Love Like White Jade (白玉思无瑕) is an upcoming period drama featuring Zhang Yao, who recently was in Love In Between, and Wan Peng from My Girlfriend is an Alien. Our female lead is hired to help our male lead’s in literature and martial arts. While they clash due to opposite personalities, she’s secretly looking for her missing twin brother, and he’s investigating the death of his father. When the truth is revealed, the same person is the culprit of both cases. The two finally work together to face the hardships and challenges ahead.

As fate would have it they were also in When We Were Young (人不彪悍枉少年) when he was the second male lead and she was the female lead. AHA! 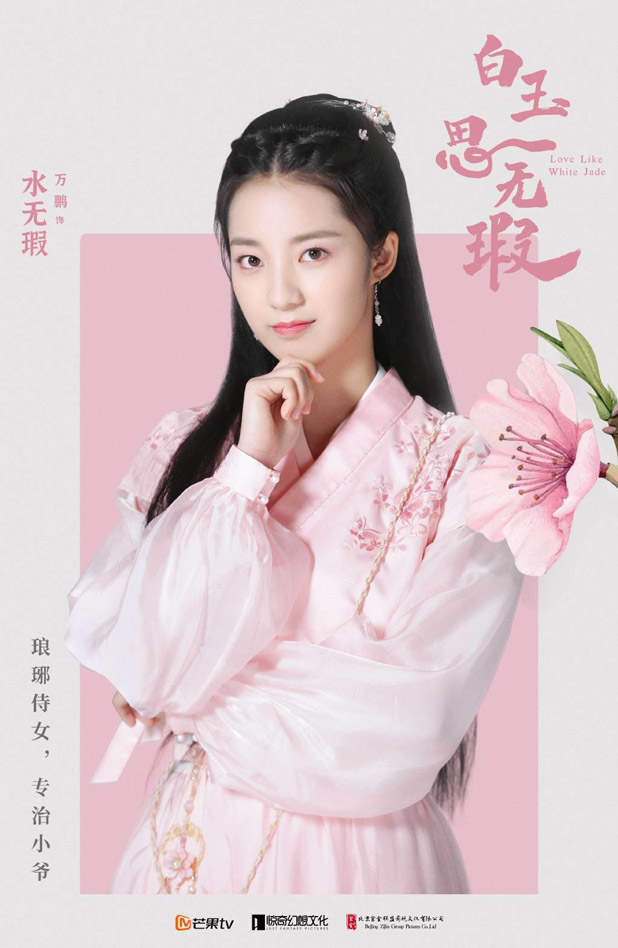 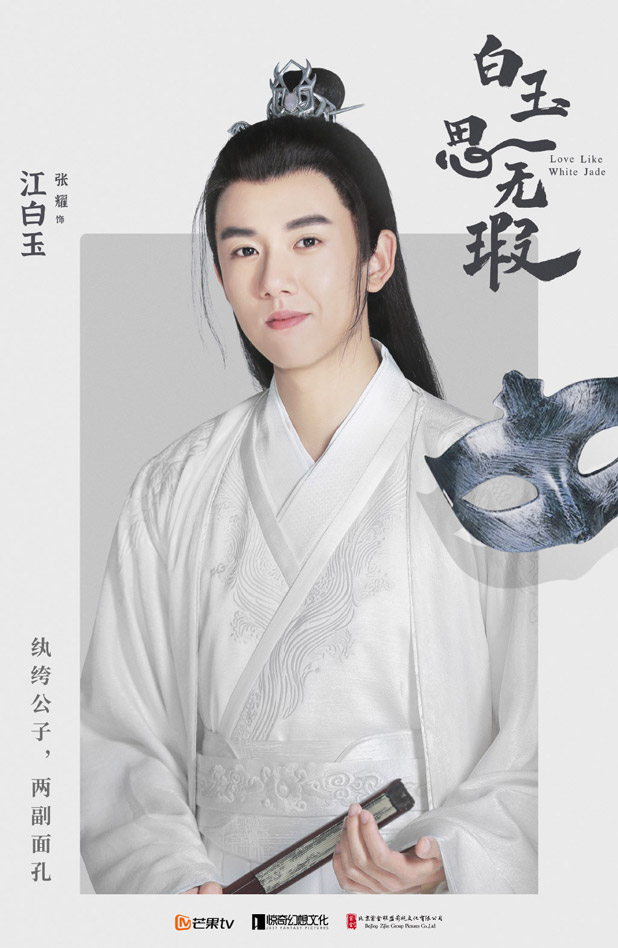 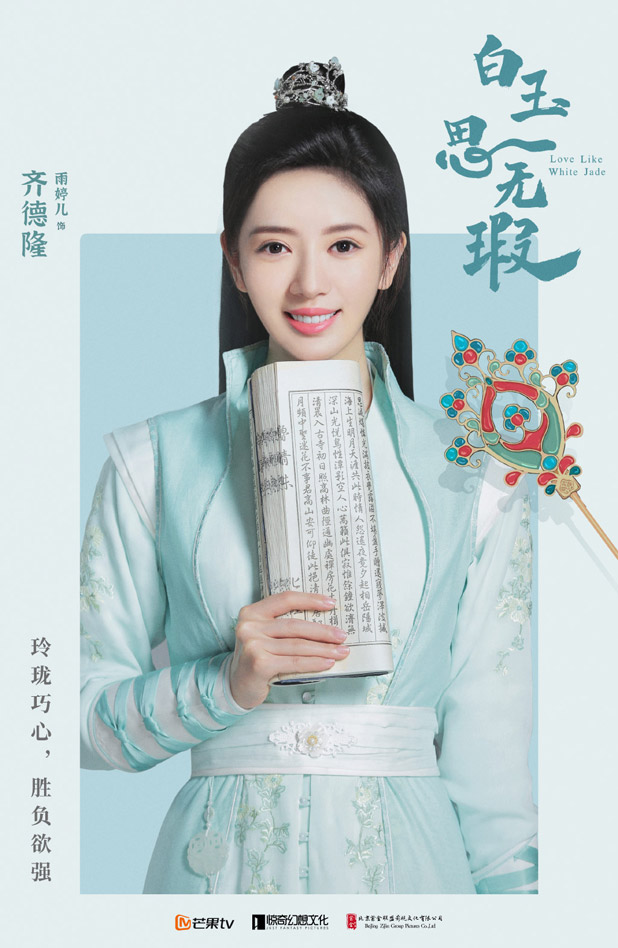 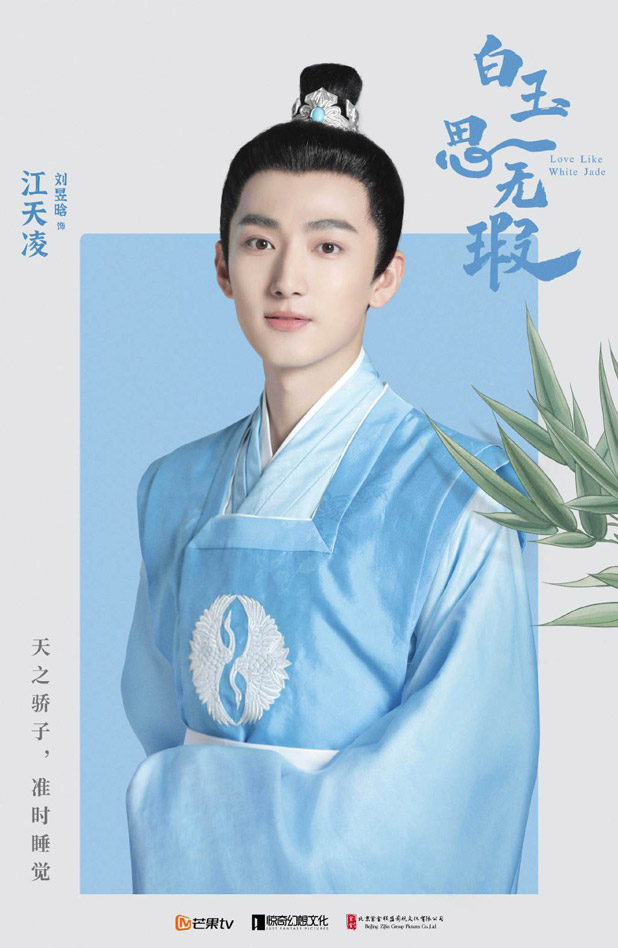 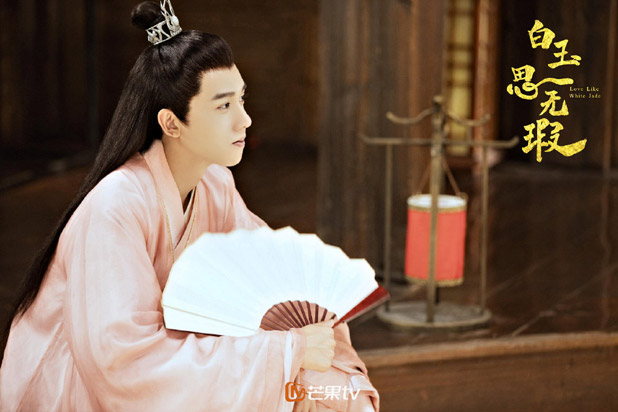 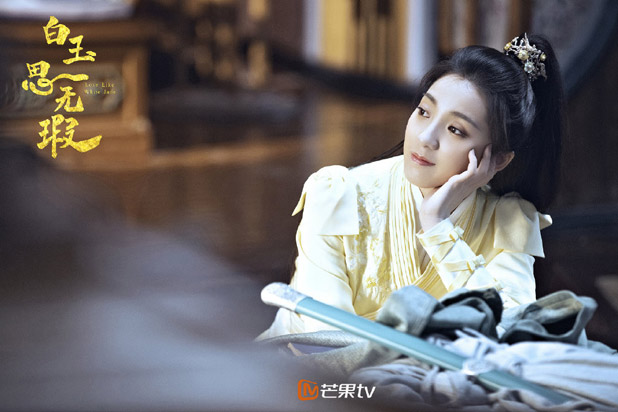 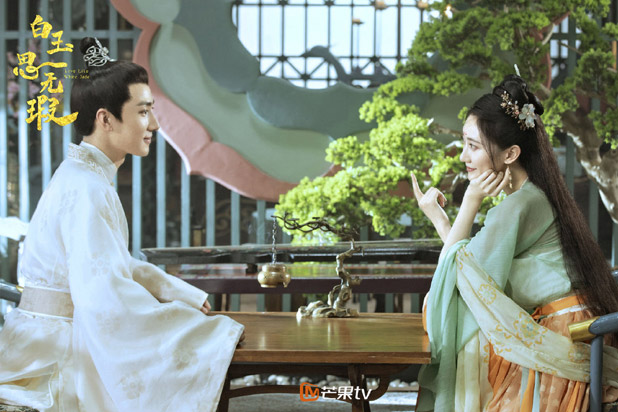 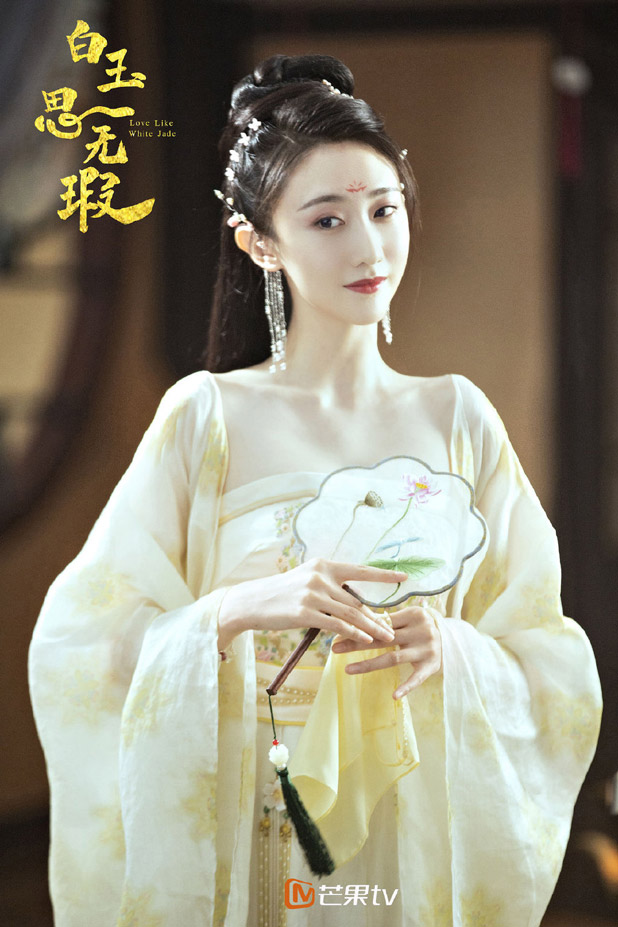 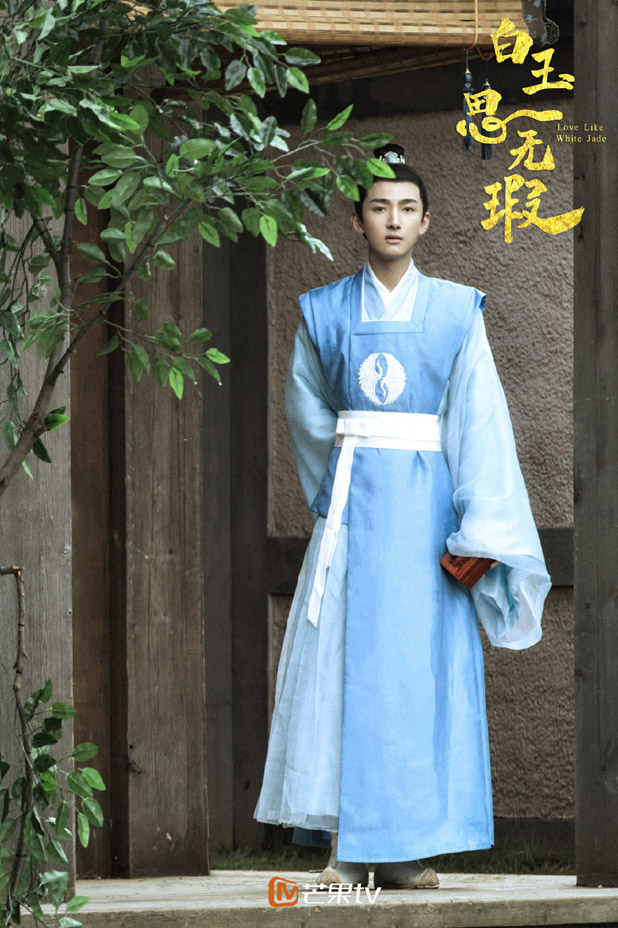 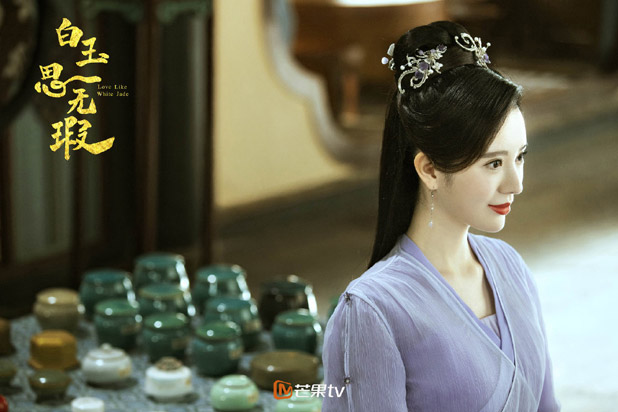 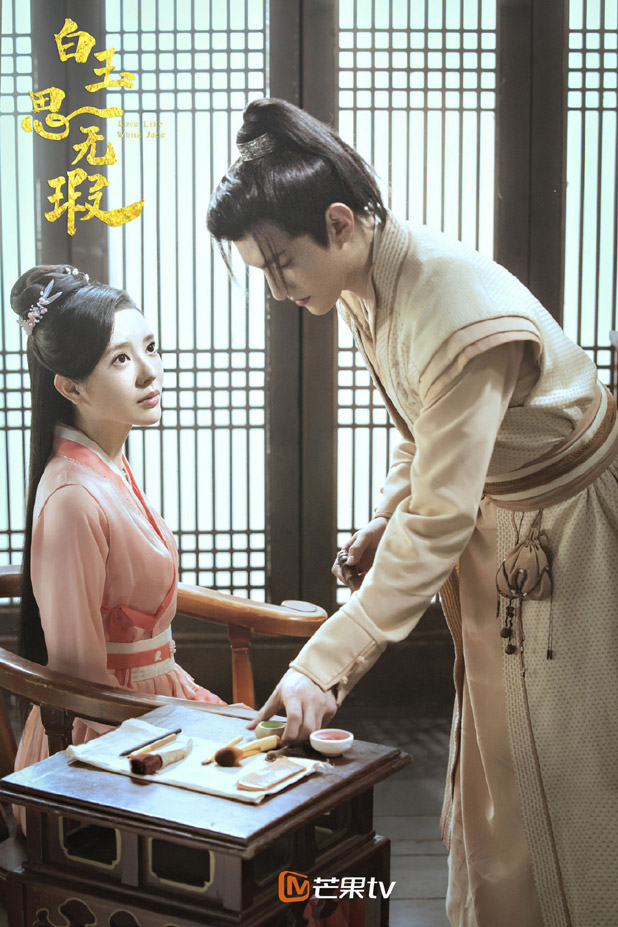 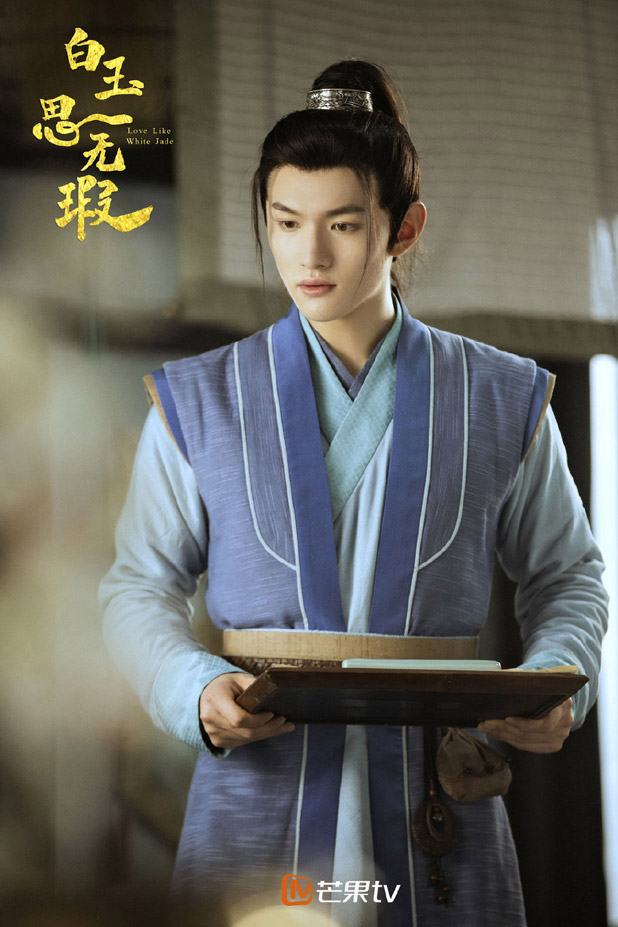 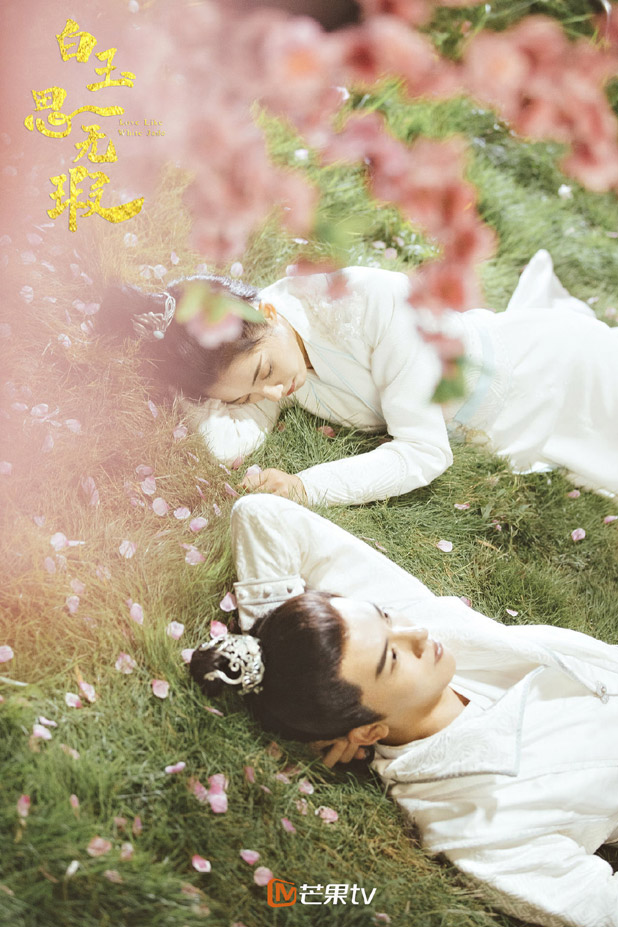