Every drama is airing. Lol. Just when I thought I’m all caught up, Weibo explodes with more dramas. In any case, Forward Forever (热血同行) with Huang Zi Tao and Jackson Yi is adapted from a Boy-love manhua which has been heavily modified to now be a bromance instead. Zi Tao plays a member of the royal family nearing the end of the Qing Dynasty who has a secret identity as the leader of an assassination group called Yan Shi Fan, which was created to protect the nation. By chance, he meets a quiet gangster who has a sharpness to kill and befriends him, encouraging him to join the organization. The two youths fight battles and overcome challenges together, forming a strong bond which enables to share ideals and eventually join the revolution. 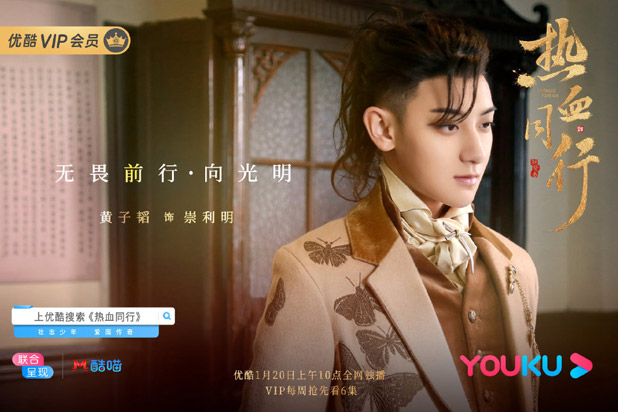 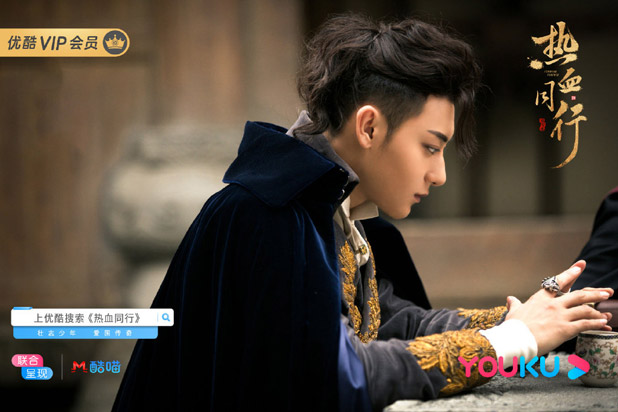 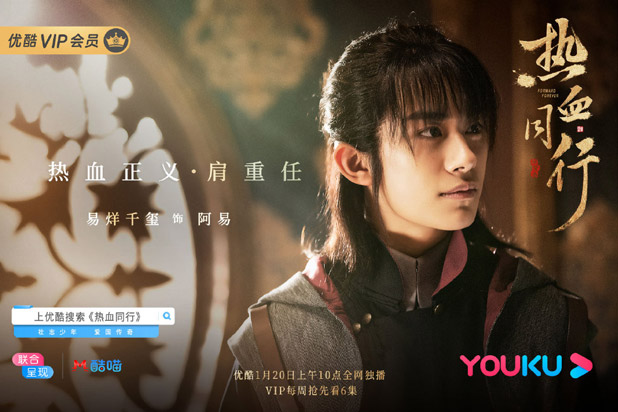 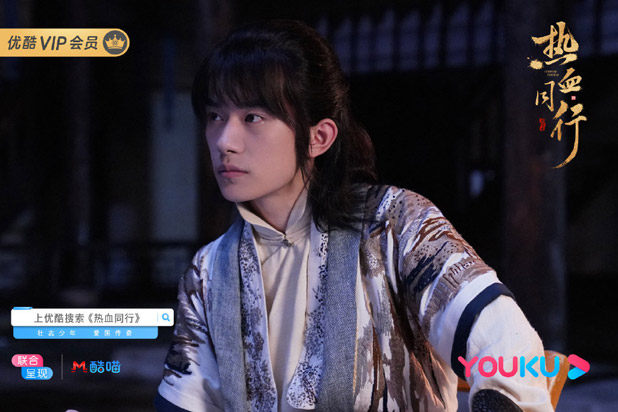 Hu Bing Qing plays a princess of the Qing Dynasty, the only female member of Yan Shi Fan with an ice-like personality. 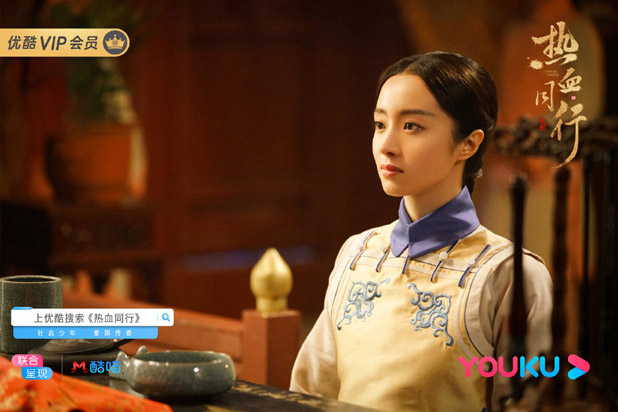 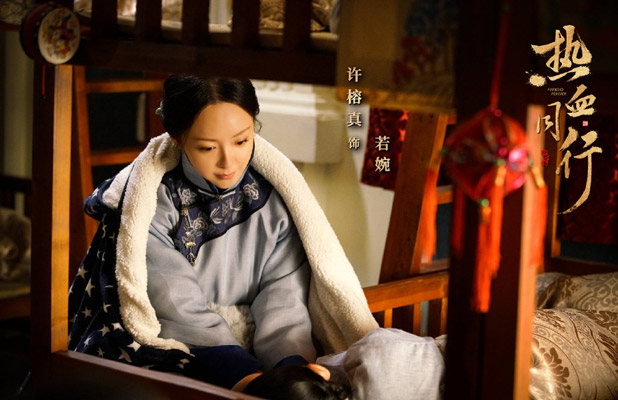 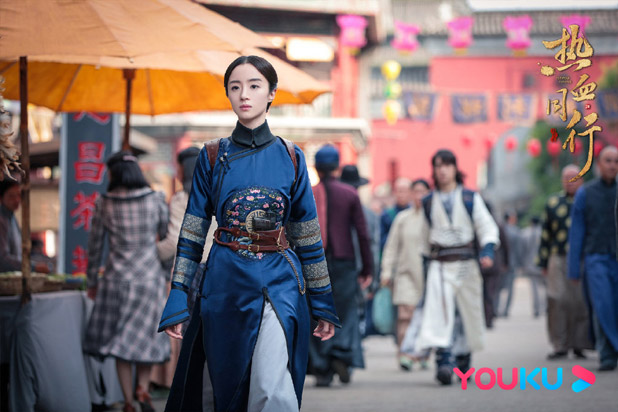 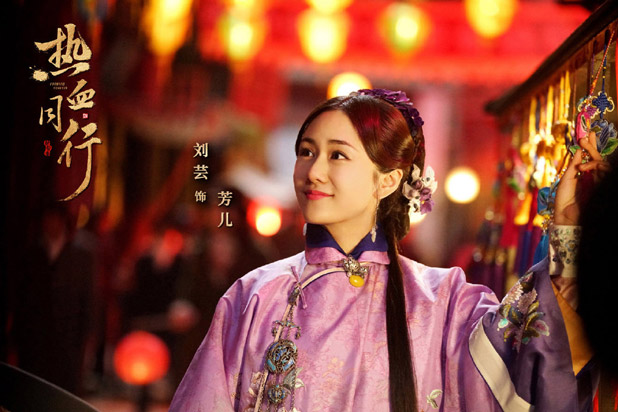 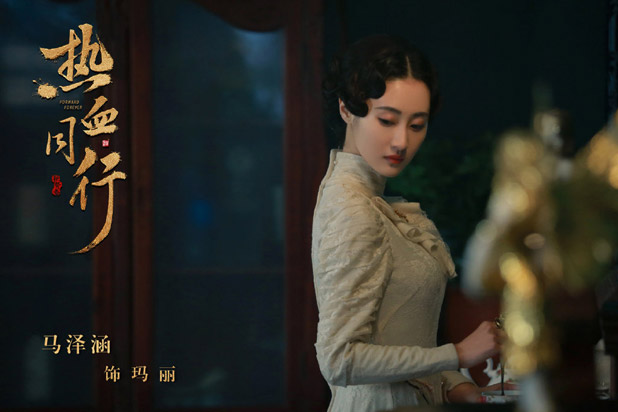 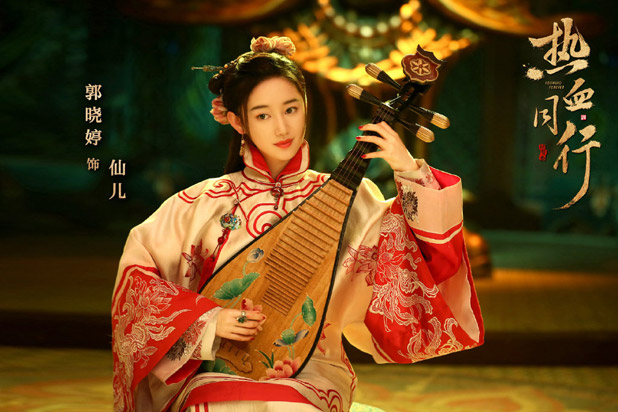 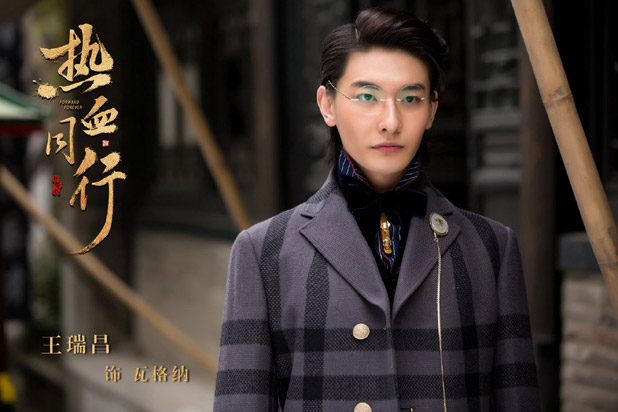 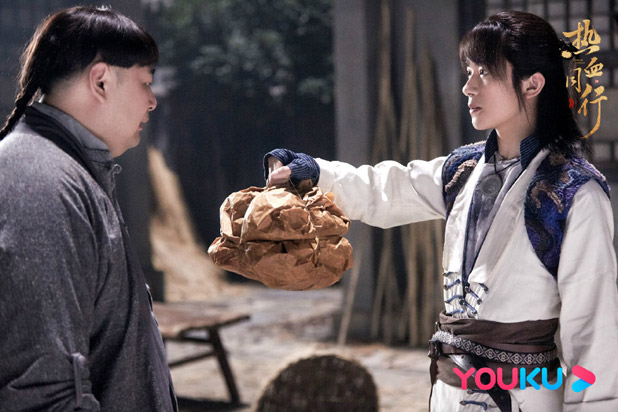 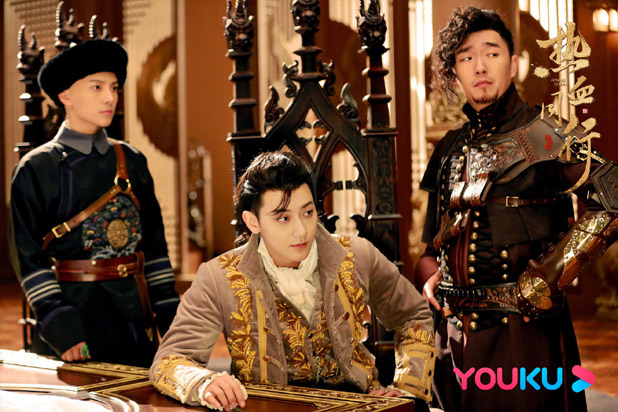 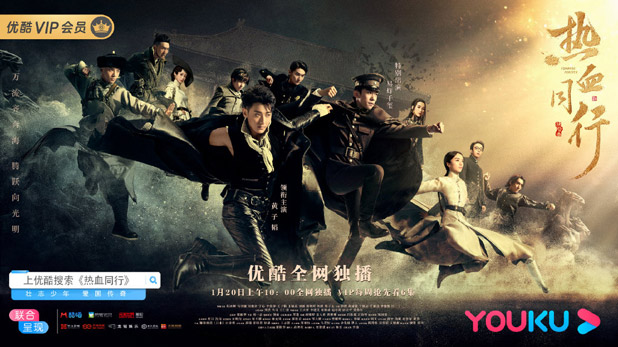 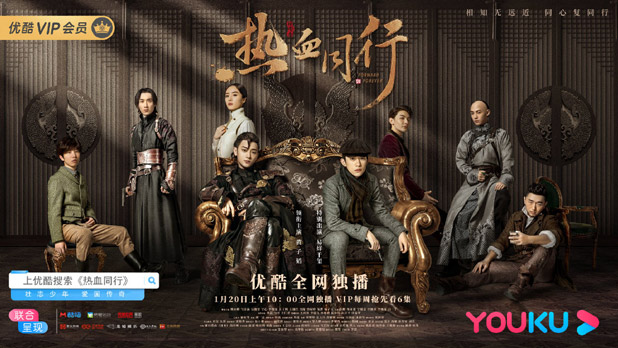