Another case of remakes making its round across Asia. It’s the remake of Japanese drama Operation Love (プロポーズ大作戦) which aired in 2007 with Nagasawa Masami and Tomohisa Yamashita as leads. The Chinese remake stars EXO’s Lay (The Mystic Nine) and movie actress Chen Dou Ling (The Left Ear). I’ll say that I was worried with the news since neither impressed me with their first big acting project, but now the stills and the first trailer show them being adorably harmless and cute, I feel much better! It’s basically a second-chance at happily-ever-after with the hero being given the opportunity to travel back in time and right his regrets.

If only we all have Julian Cheung as our second-chance guardiam angel. Heh.

END_OF_DOCUMENT_TOKEN_TO_BE_REPLACED 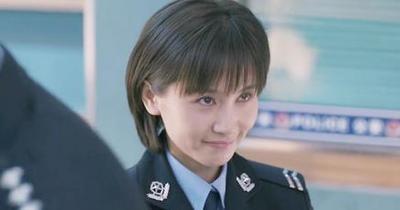 I finally started to watch this drama. Funny how things worked out. From the promos, I was initially more drawn to Memory Lost but the ending themesong of Snail caught me by surprise. Such a lovely song by Joey Z. Each episode went by pretty quick and I found myself liking our chosen team members from the Animal Kingdom. Lol.

END_OF_DOCUMENT_TOKEN_TO_BE_REPLACED 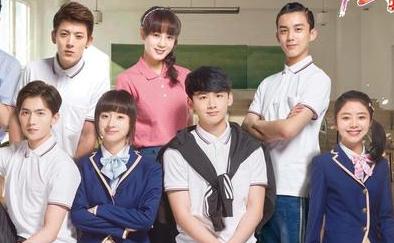 END_OF_DOCUMENT_TOKEN_TO_BE_REPLACED

A lot of trailers released since the Shanghai Film/Drama Festival was held a while back and quite a few startling news. Maybe just one…and hopefully, the good news balance it out… XD

END_OF_DOCUMENT_TOKEN_TO_BE_REPLACED 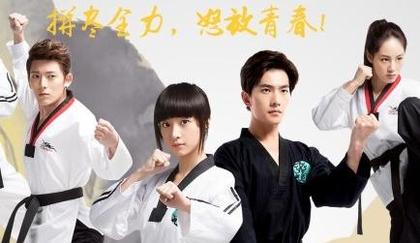 Much better. See, I knew you guys can do better than the krappy trailer from the last time, even if a fanmade version could still be miles ahead of your fancy video-editing softwares. Lol. Go fangirls! I support all of you!

END_OF_DOCUMENT_TOKEN_TO_BE_REPLACED 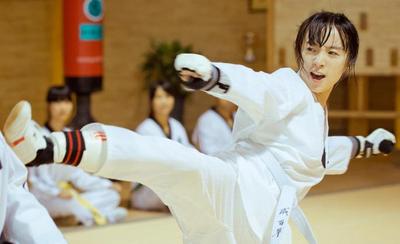 I was ready to love this drama until I was let down by its subpar 1-minute teaser, featuring numerous fighting scenes. I want to send it right back to the editing team and tell them, “You are paid to do this, do it right!” Hence why I think productions should hire FANS to do their posters and trailers because they do it right and they do it better. The silly PAH sound effect they added for each kick and punch is silly. Anyway, they have another month to film and give me a better trailer. Taekwondo Girl is a drama adaptation of the novel Xuan Feng Shao Nv written by Ming Xiao Xi, and another one of those live-shooting projects HunanTV is adopting, just like how Korea sweetly treats its actors. So many other things to mimic, and yet they pick the worst thing to copy!

END_OF_DOCUMENT_TOKEN_TO_BE_REPLACED 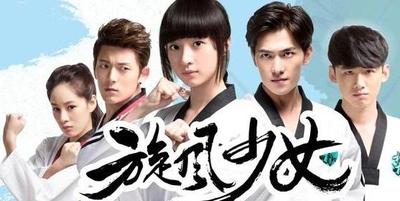 Yay! New faces (well, relatively new)! A drama that is not corporate-related! The theme is Taekwondo! You guys and gals better watch out because all the characters are fighters in their own right. Who will come out on top? I’m excited. Not so excited about the prospect of having three guys fall for one girl though… Not only can the heroine fight, she’s gotta have everyone’s love too? Who’s gonna mess with her? That’s just cruel. Lol. It’s an in-house production by HunanTv, and yes, it’s a drama adaptation of a novel called Xuan Feng Shao Nv written by Ming Xiao Xi. There’s no official English title yet so for now…let’s call it… Taekwondo Girl? Or Tornado Girl suggested by Google?

END_OF_DOCUMENT_TOKEN_TO_BE_REPLACED 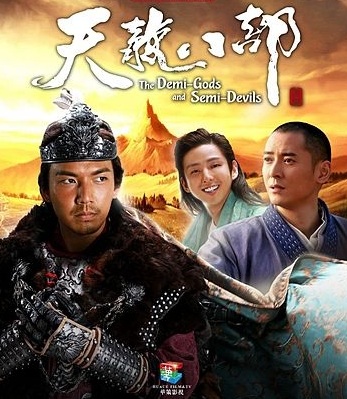