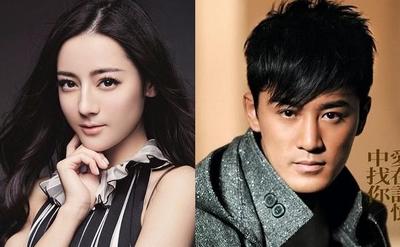 Boy is she busy! Where have we seen this girl before? Lol. The Legend Liu Shan Men takes place during the Ming Dynasty when the emperor falls ill and the officials compete for power. On top of the food chain, the King’s brother (Alex Fong) and the Prince also desire for the throne. At the same time, a series of murder cases happen in the main capital, forcing Liu Shan Men, rivaling sheriffs to the famous constables in The Four to step in to investigate. Mainly because the head’s son (Raymond Lam) is somehow involved.

Fast-paced trailer after the jump!