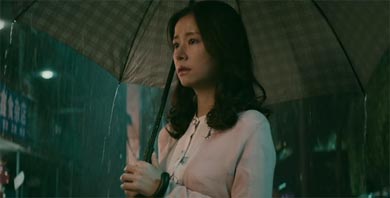 …Not romantically of course. One wants to protect her, while one wants to send her to jail.

END_OF_DOCUMENT_TOKEN_TO_BE_REPLACED 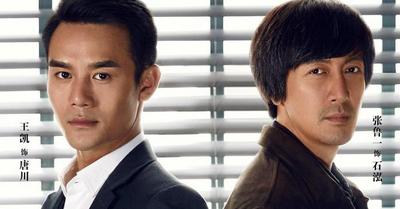 Oooo. Sexy cat-and-mouse game between two geniuses! It’s adapted from Japanese novel, The Devotion of Suspect X (容疑者Xの献身 Yōgisha Ekkusu no Kenshin?), written Keigo Higashino, and follows the intense investigation when one tries his best to hide and the other tries his best to uncover. In the end, who will win?

END_OF_DOCUMENT_TOKEN_TO_BE_REPLACED 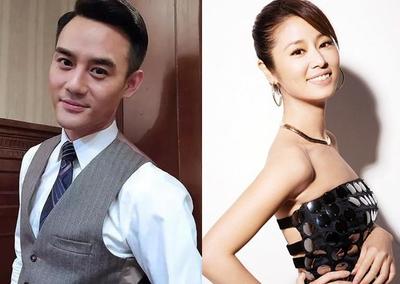 So secretive this production! There was a lot of casting rumors surrounding the new movie to be directed by actor Alec Su, but in the end, it’s not the young faces we saw but two very, very pretty, and well-liked faces of Nick Wang Kai and Ruby Lin. The Devotion of Suspect X (嫌疑人X的献身) is adapted from Japanese novel of the same written by Keigo Higashino (Detective Galileo series), following the intense battle of wits between a very smart Math teacher (Edward Zhang Lu Yi) and an equally intelligent physicist (Nick) over the murder case at the hands of a single mother (Ruby). Mind you, the single mother did KILL her not-nice ex-husband. The math teacher loves and wants to cover up her murder, while the physicist simply desires to reveal the truth.

Battle of wits, sounds like a sexy film already. ;D

END_OF_DOCUMENT_TOKEN_TO_BE_REPLACED

Caught a break and went to watch The Jungle Book with my little boy. Seems like the running theme in all Disney movies is identifying and enhancing one’s sense of self (be the best of you!) Haven’t watched the original movie or animation series, but I enjoyed the movie and loved it quite a bit. Baloo and his jokes got me rolling.