Awww man, our Mr. Smile aka Shawn Dou Xiao will be doing another modern drama… but it sounds so dark and gloomy! Hear me cry. It’s adapted from manga series Asunaro Hakusho (あすなろ白書 “Asunaro White Paper”) by Fumi Saimon.

END_OF_DOCUMENT_TOKEN_TO_BE_REPLACED 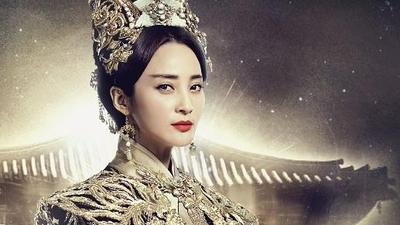 Woo~, I don’t know about you guys but one wedding has me spent (yes, I felt like I was there in happy and dogged spirit!) but moving on, some new posters were released for Tribes and Empires: Storm of Prophecy (海上牧云记), a drama adaptation of the novel written by Jin He Zai. Filming officially wrapped up on May 27th and it started in August 2015! 10 long months! THIS is my most anticipated drama this year, plainly because of the kickass trailers.