OH MY GAHHHH. It’s a beautiful sunday and I see this first thing in the morning! One of the quieter dramas that will also broadcast in June is the Chinese remake of Japanese drama Shinya Shokudo, which was also based on a Japanese manga series by Yarō Abe. Trailer for Mark Zhao‘s single parenthood has just been released and though he plays a mute father left behind with a baby girl after his wife (Stephy Qi Wei)’s departure, his eyes and smile speak volume about the pain and love he feels but cannot say. The little girl, child actress Ma Qian Yi, also brings in her A game.

END_OF_DOCUMENT_TOKEN_TO_BE_REPLACED 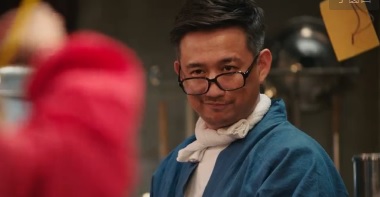 The Chinese remake of Jdrama Shinya Shokudo, which was also based on a Japanese manga series by Yarō Abe has finally let us peek inside its characters and their moving stories. It’s rare to have a modern Cdrama trailer that is this quiet and yet still effective in stirring one’s emotions. The adaptation boasts a solid casting, inviting big names from both Mainland China and Taiwan. For the full list, please visit its previous post here.

END_OF_DOCUMENT_TOKEN_TO_BE_REPLACED 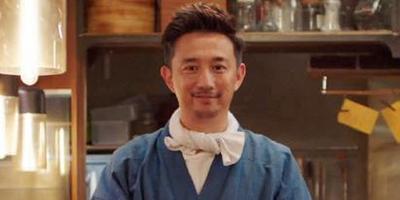 Midnight Diner (深夜食堂) is the Chinese remake of Jdrama Shinya Shokudo, which was also based on a Japanese manga series by Yarō Abe. The story follows a mysterious chef and his late night diner open from midnight to dawn, featuring ordinary stories from his patrons every night as they chatter and eat the one requested dish. Various stars from both China and Taiwan will be making an appearance including Mark Zhao, He Jiong, Janine Chang, Hu Bing Qing, etc.