Hot dang! It’s December already…2017 is coming to an end. I can’t believe it. How time just flew over our head this year. We still have another month worth of dramas to watch! This is about half of them. Lol….

END_OF_DOCUMENT_TOKEN_TO_BE_REPLACED 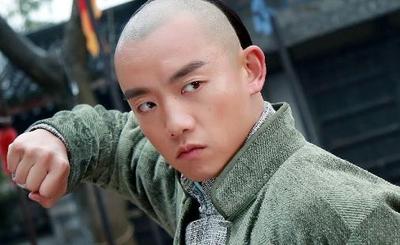 This drama makes me nervous! Ryan Zheng, an actor without prior background in martial arts playing a role known for his impressive Shadowless kicks? *sweats bullets* On the upside, I love this genre and time period! My heart belongs to directors who can film convincing hand-to-hand combat scenes, which is criminally missing a lot these days on our small screen. Dicky Cheung comes to mind when it comes to such scenes. He’s light on his feet and makes action scenes look effortless. My favorites of those are Mr. Winner and Young Hero Fong Sai Yuk, of which I still have on Dvds! I guess I should be positive and hopefully Ryan will surprise us all?

END_OF_DOCUMENT_TOKEN_TO_BE_REPLACED 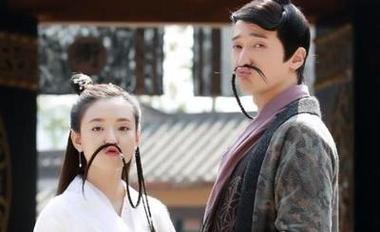 Unsure how to translate the Chinese Title, 大仙衙门, to English. The title in pinyin is Da Xian Ya Men. “Da Xian” literally means great immortal which alludes to our main character being honored and referred to as an immortal being for his just and righteous attitude, and “ya men” for those who don’t name was what they called the headquarter housing Chinese government officials back in the days. Ya men was where local civil and criminal cases were interrogated and solved, which is what this series is about. You will recognize the three main actors as I have introduced them before. Eric Wang from Love is Back (and currently reuniting with cutie Rachel Mao in Miss Unlucky), Janice Wu from Wallace’s My Sunshine, and Taiwanese actor, Andy Chen, who was in The Four Horsemen.