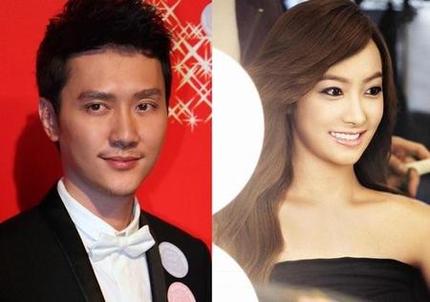 Another novel-to-drama adaptation. The novel, Ice Fantasy, is written by Guo Jing Ming. The name was so familiar to me so I googled him and it turned out he’s not a new face at all. Lol. He’s the small-framed screenwriter and director of the Tiny Times franchise, who’s also accompanied Yang Mi on various red carpets. Apparently, Kris Wu’s name was attached to this project two years ago and now the production company, Shanghai Youhug Media (Prince of Lan Ling, Divorce Lawyers, and Lady and the Liar), has confirmed the leads in William Feng and Victoria Song. Funny enough, the two are currently filming My Best Friend’s Wedding, a movie with Shu Qi, which I wrote about in batch 15 of Cnews. I’m happy to have William back to the small screen but Victoria’s name didn’t stir the same excitement in me. But I’ll remain positive since the story is quite appealing.