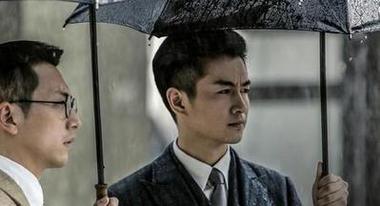 War movie, The Founding of An Army (建军大业), is the third part of the trilogy called Founding of New China, followed by The Founding of a Republic (2009), The Founding of a Party (2011), intended to be released this summer to mark the anniversary of the Chinese army (90th anniversary). The movie gathers 40+ stars in main roles and guest appearances, including both veteran actors and fresh meat, led by Zhu Ya Wen (as Zhou En Lai), Liu Ye (as Mao Zedong), Oho Ou (as Ye Ting), Ma Tian Yu, Liu Hao Ran and Ma Yi Li. The story begins in 1927 at the beginning of the Nanchang uprising, known as the first major Kuomintang–Communist engagement.

The endless scrolling of pretty begins…. hehehe. (It took me an hour to get all the names. Lol!)