Of Mountains and Rivers (山河表里) now known in English as Guardians of the Lands is the next Priest’s novel to be adapted. I think we need a new category just for Priest’s projects. Lol. It’s another BL novel following Chu Huan, to be played by Chen Xing Xu, and Nan Shan, to be played by new face, Chen Mu Chi. Chu Huan is a former secret agent who is hired to follow and kill a mafia boss but he falls over a cliff and ends up stranded in a mountain full of secrets and forces beyond scientific explanations, led by a pure and loyal tribe leader, Nan Shan. The two overcome their language barrier and begin many adventures together. 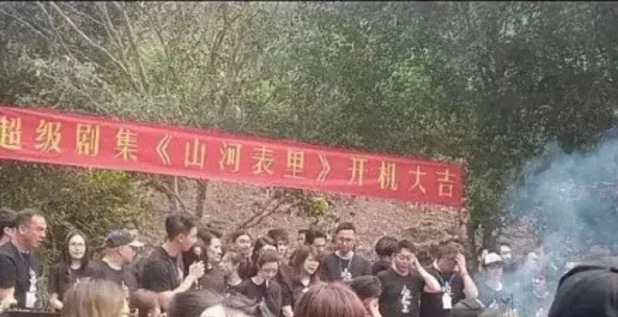 Who is this handsome kid with the deep dimple!? Total new face! Very lucky he landed this role because if it’s successful, his name is all over the place. Good choice! I love his hair already. Lol. 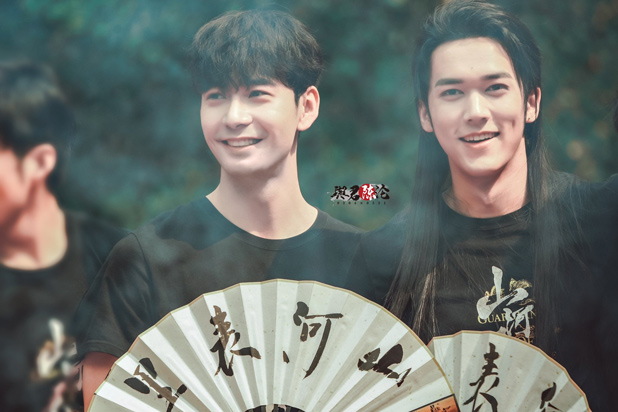 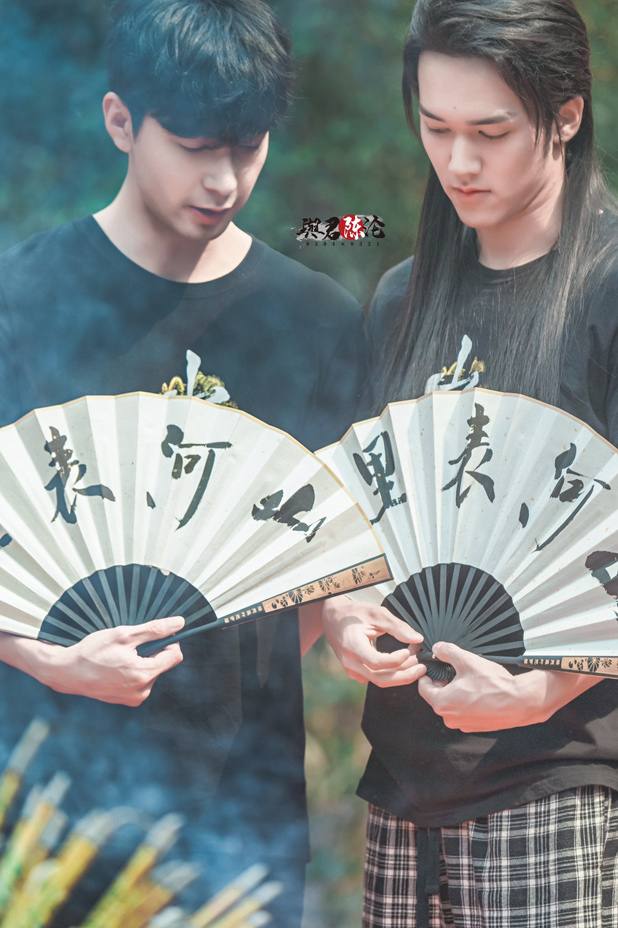 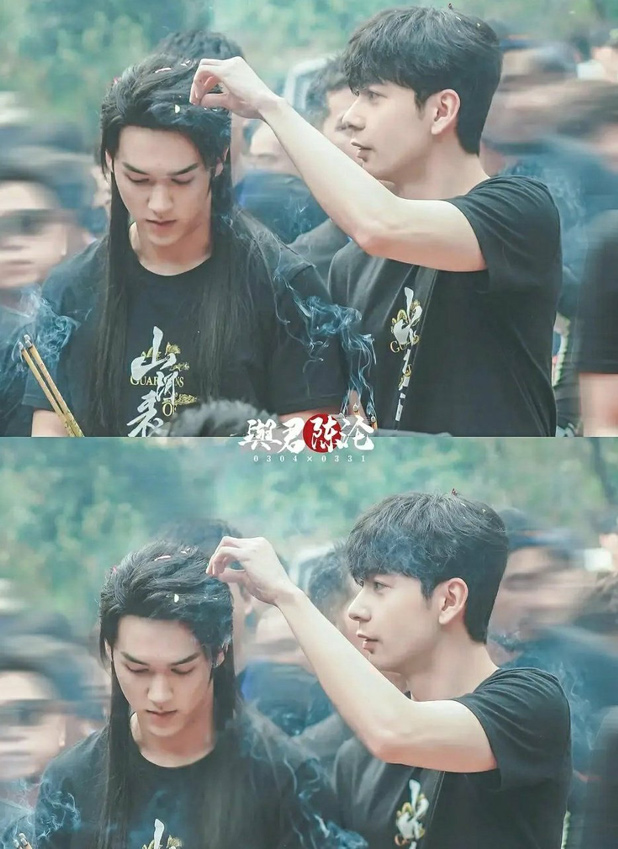 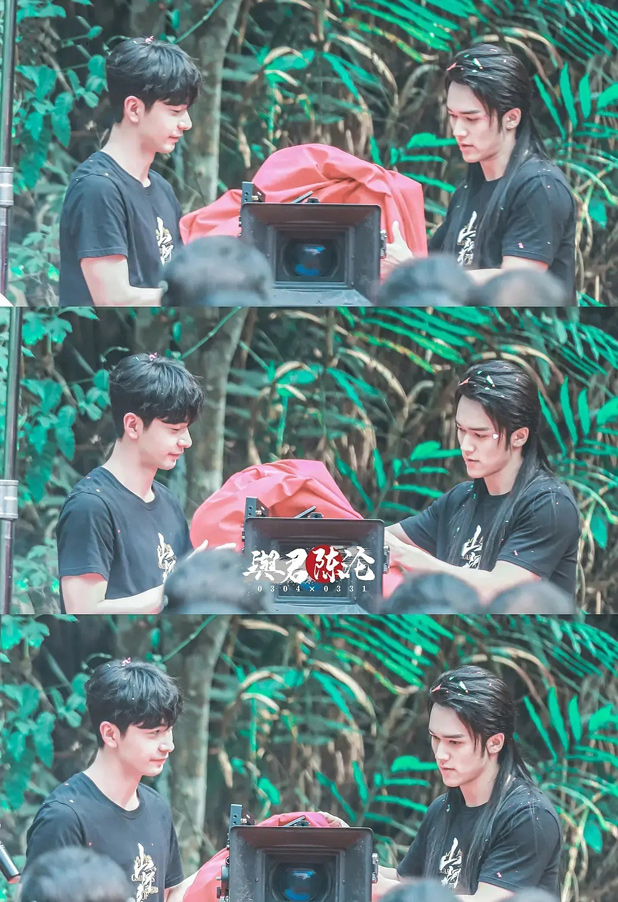 You can read the translated novel here or here (both still ongoing).