Twelve Legends (十二谭) is a fantasy republican drama adapted from a novel written by Ni Luo (Wu Xin The Monster Killer), following a love story that spans 2 thousand years starring Guli Nazha and Jasper Liu. Our hero is originally a rock with characteristics of a demon and a god. He dons a cold face but has a soft heart, and is described as someone who’s resolute in all situations and is determined to survive. He endures the vicissitudes of life, countless trials of life and death, and is only waiting for one person. That person is of course our beautiful heroine, who is formed after cultivation from a pearl (how’s that for beauty?) She’s a playful person, who loves life and freedom. Unfortunately, she was imprisoned by him for years, and he’s also the reason behind her friend’s death. She resents him, but when the truth is revealed, she’s stunned. The freedom she desperately pursues is just a sinister trap. Thus begins a love story that is humorous and touching, passionate and sweet.

Gosh, this drama looks so pretty! I still have Rattan that I need to watch. T___T 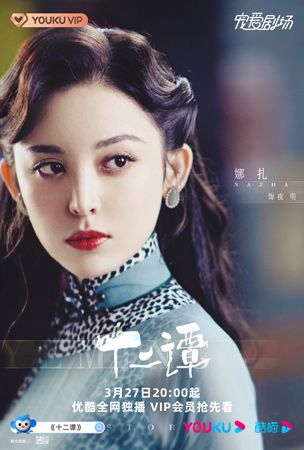 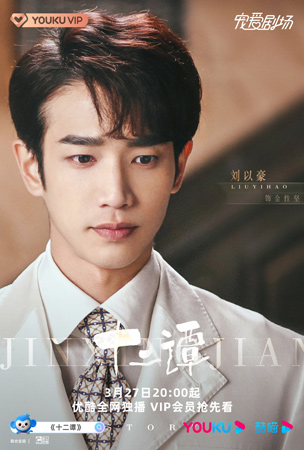 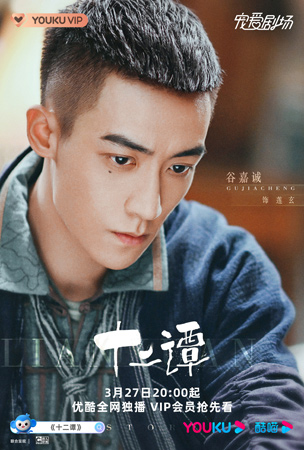 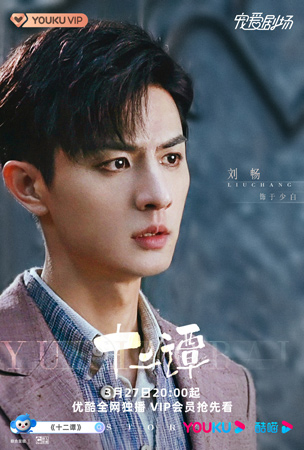 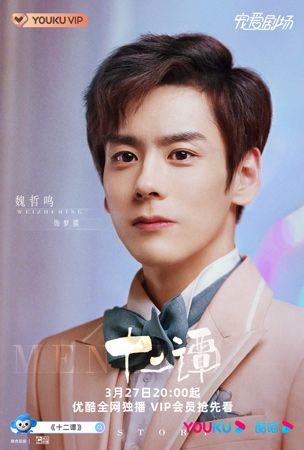 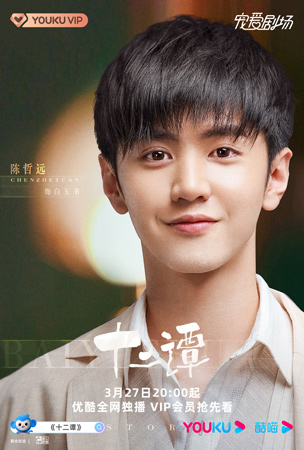 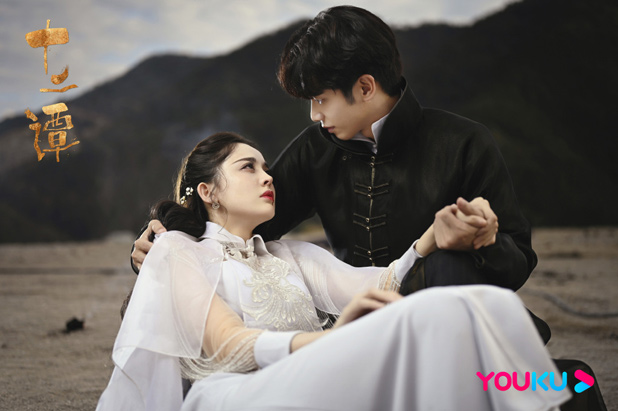 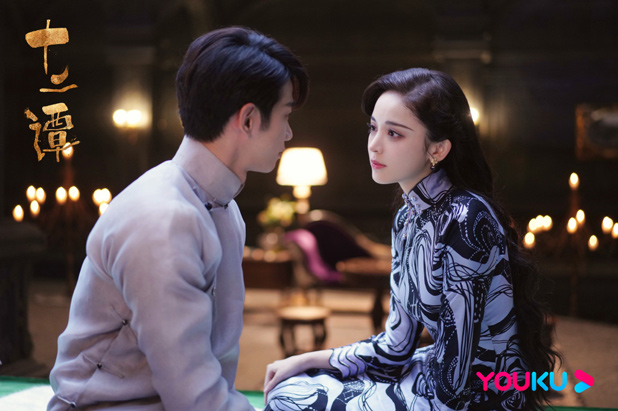 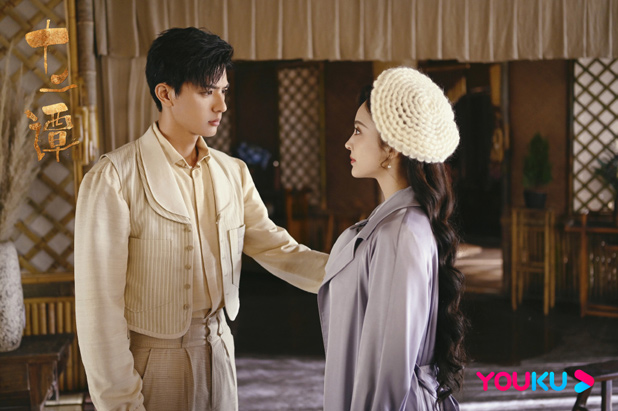 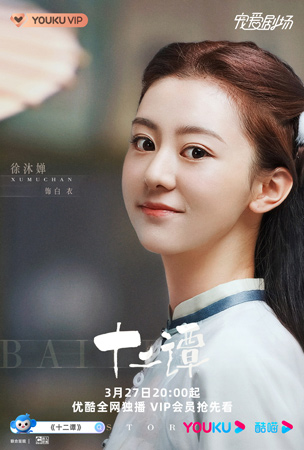 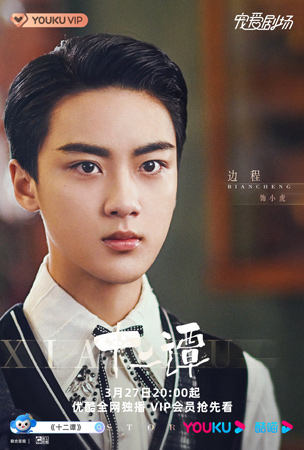 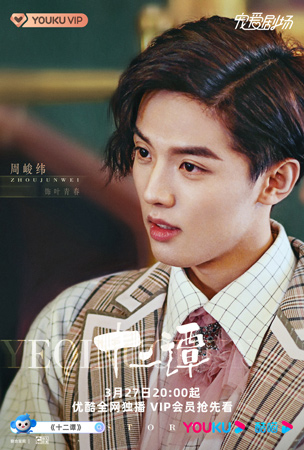 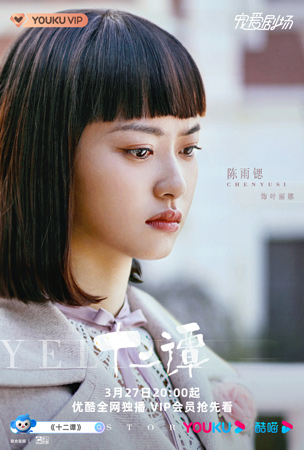 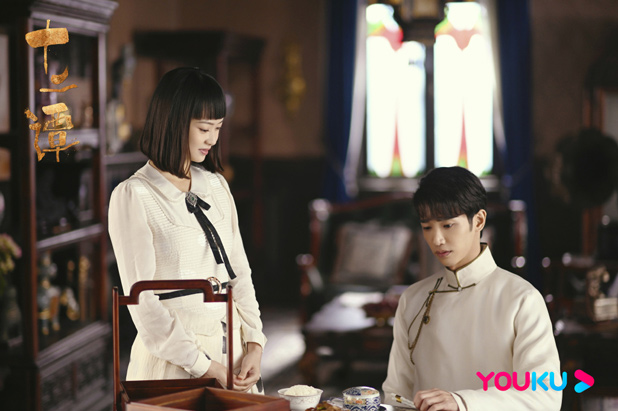 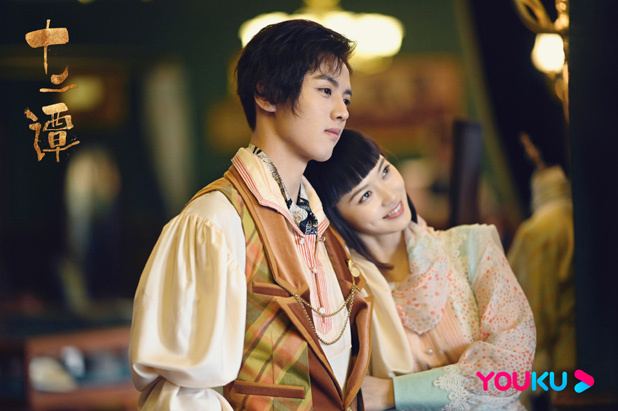 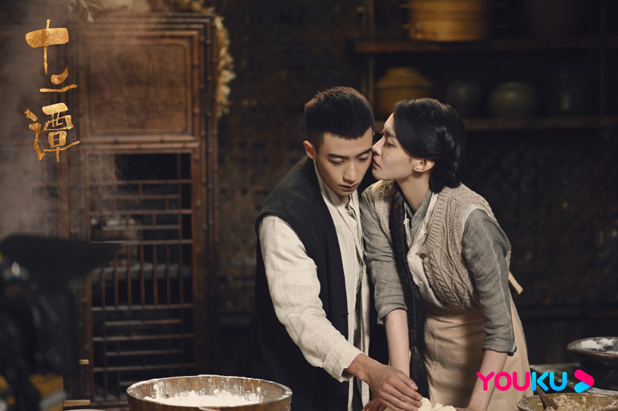 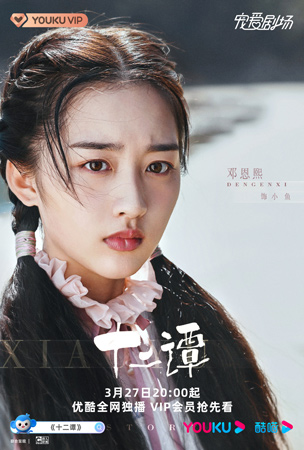 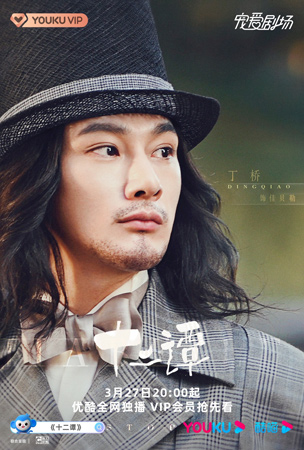 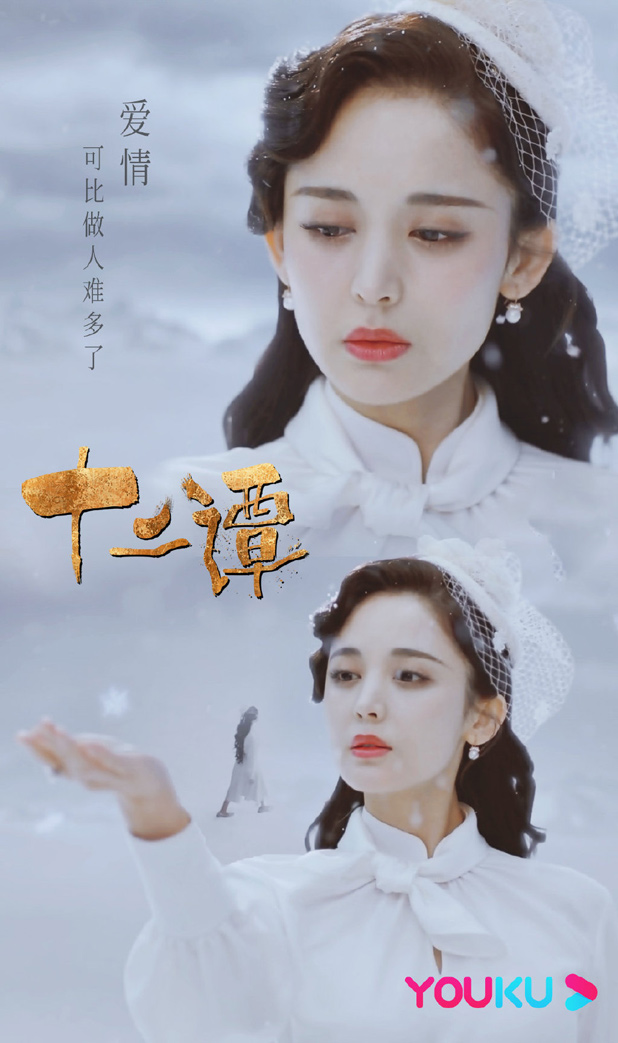 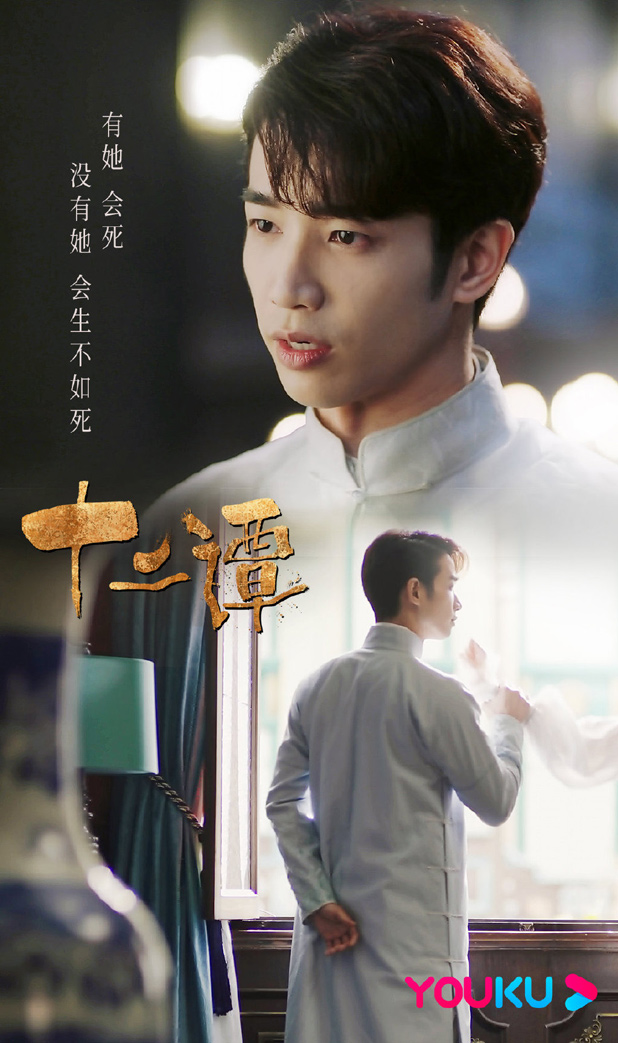 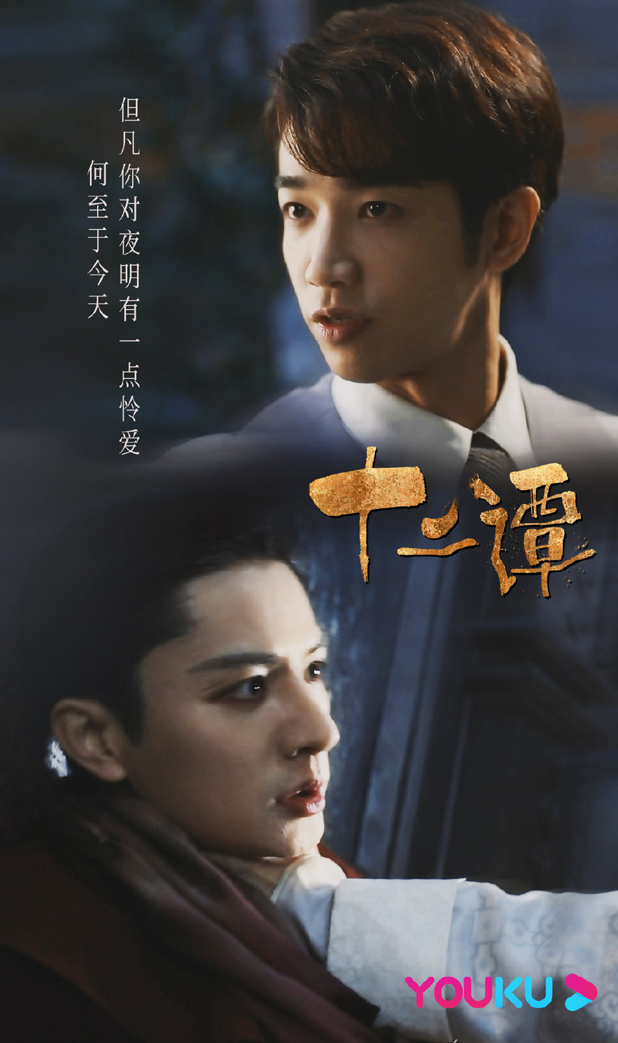 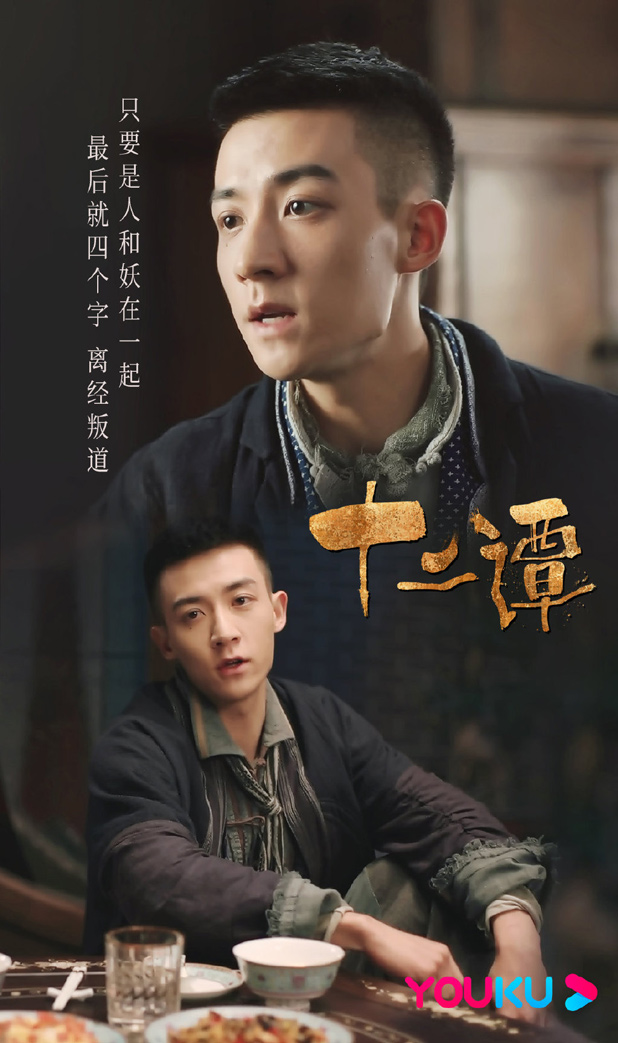 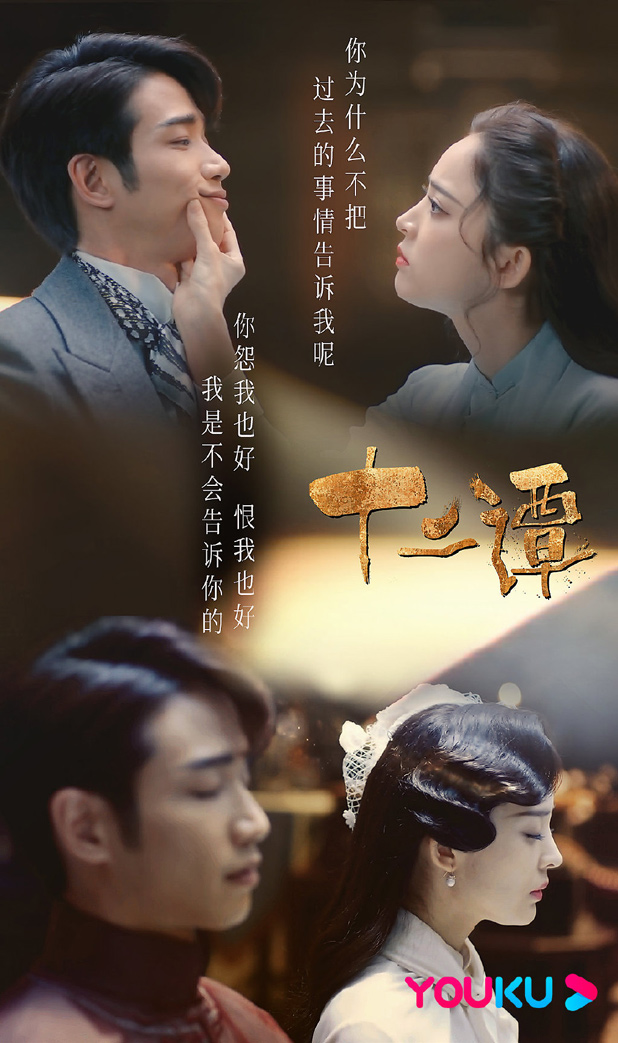 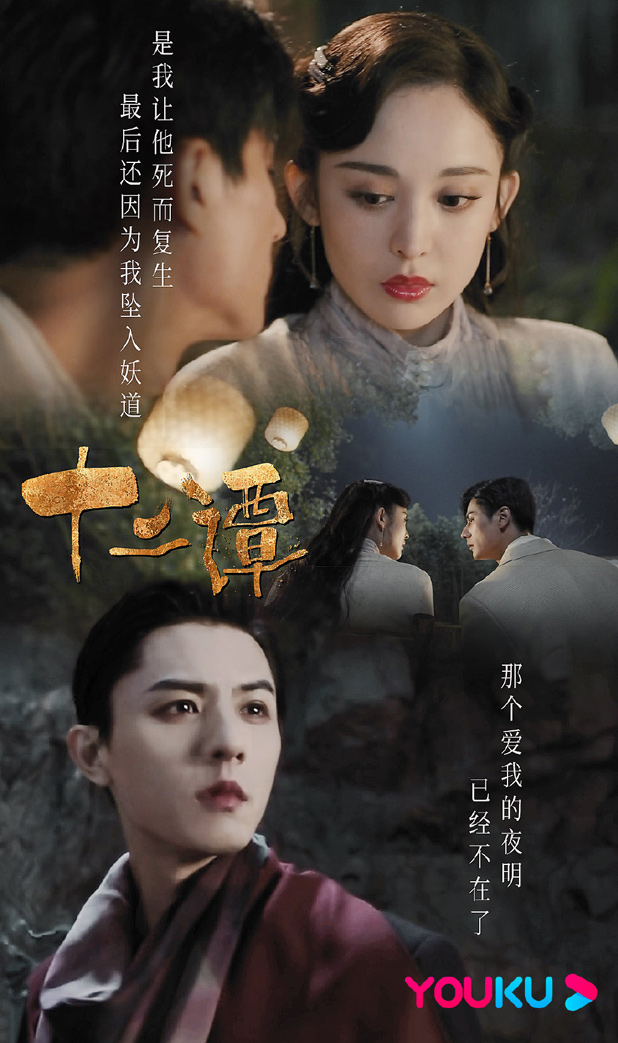 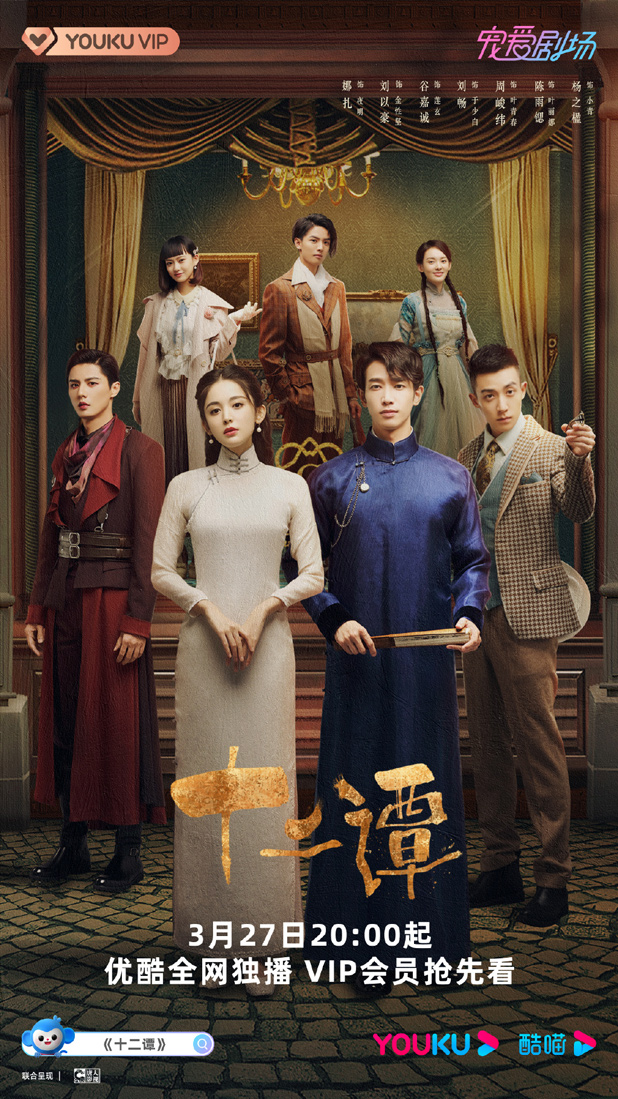