Yu Gu Yao (玉骨遥) is an upcoming fantasy drama based loosely on the novel Zhu Yan (prequel to the Li Yi Feng’s Mirror drama) written by Cang Yue (Listening Snow Tower). Ren Min plays a kind and headstrong princess of the Chi Clan who escapes an arranged marriage (her name is the name of the novel; looks like we can expect a lot of changes to make this Male Lead-centered drama), and Xiao Zhan plays a cold and aloof royal prince who is sent to the mountains to cultivate (due to the Grand Priest’s premonition of him falling in love with a girl). He is nine years older than her and she becomes his disciple… their destiny and romance tied to the future of Kong Sang Kingdom. At one point, she draws his blood. Dun Dun Dun!

Sigh. You guys know me, I don’t do well with Shifu-disciple story.

Looks like the new title Yu Gu Yao with Yu Gu (meaning Jade Bone – a hairpin) referring to the gift he gives her. It is a betrothal gift a Kong Sang King would give to their future queen. She doesn’t know this until later. Spoiler: She uses the same hairpin to stab him. 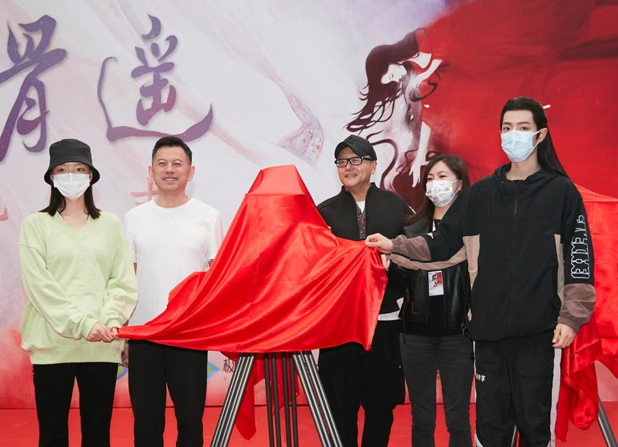 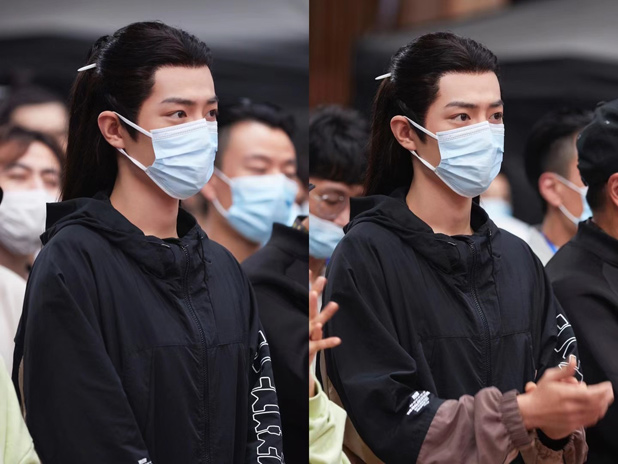 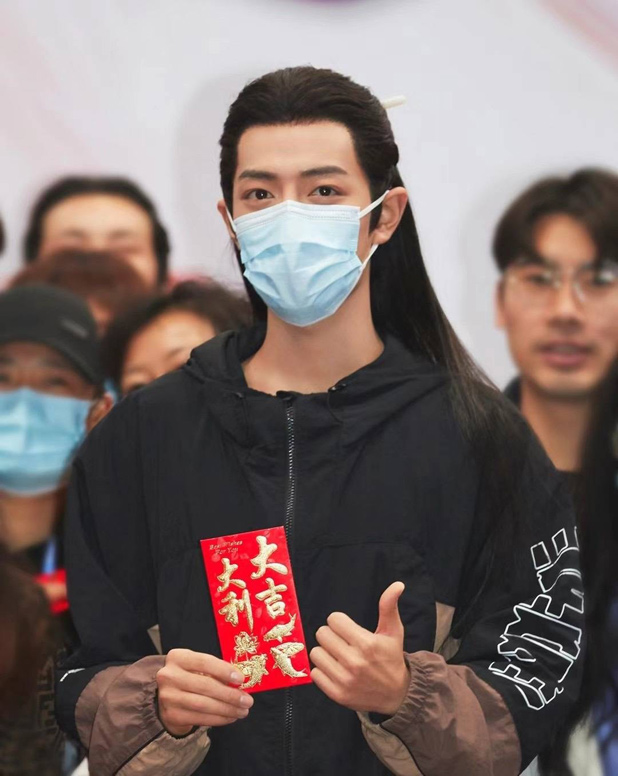 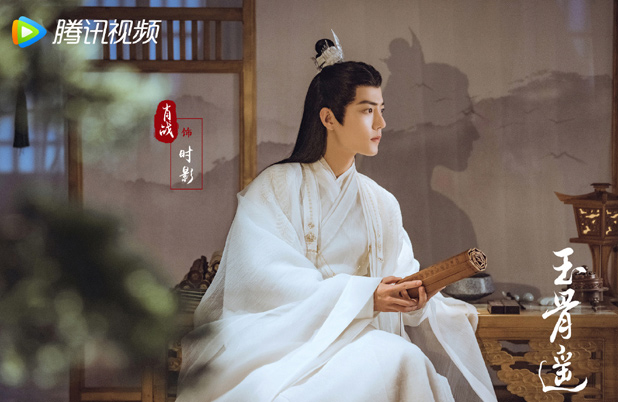 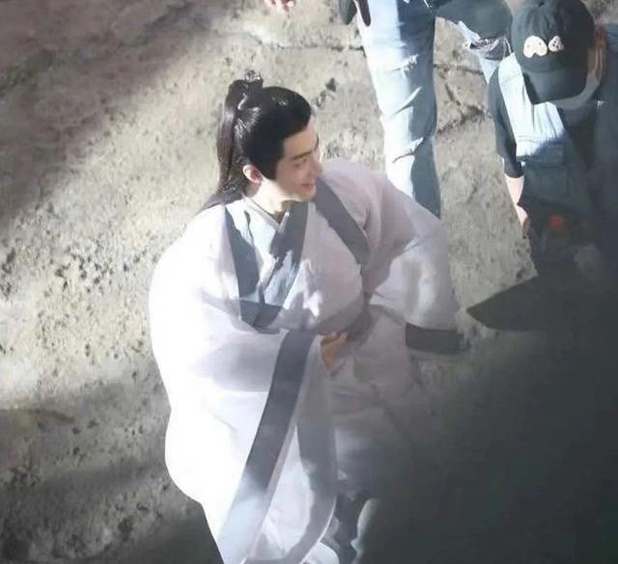 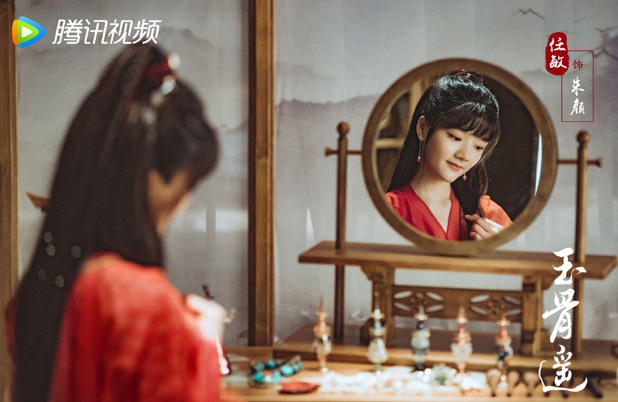 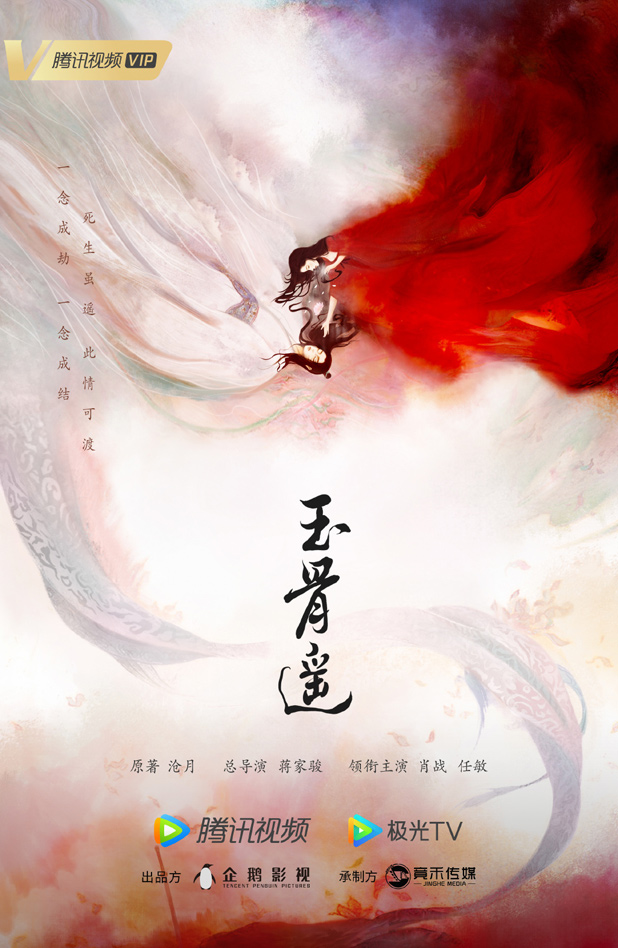