One Life, One Reincarnation – Beautiful Bones (一生一世美人骨) is adapted from Mo Bao Fei Bao’s novel starring Ren Jia Lun and Bai Lu. Beautiful bones here refer to the person’s inner beauty as opposed to beauty that is outside – on the skin. The drama will have two parts, one sets in the ancient times, and another in the modern world as both of our leads reincarnated a thousand years later. In their previous lives, their love story ended tragically, and when given a second chance in a new world, what will happen to them? Our male lead doesn’t have memories of the past life, but our female lead does retain the feelings and memories. Oy! She recognizes him the moment they meet again and will chase after him despite the changes and challenges ahead. 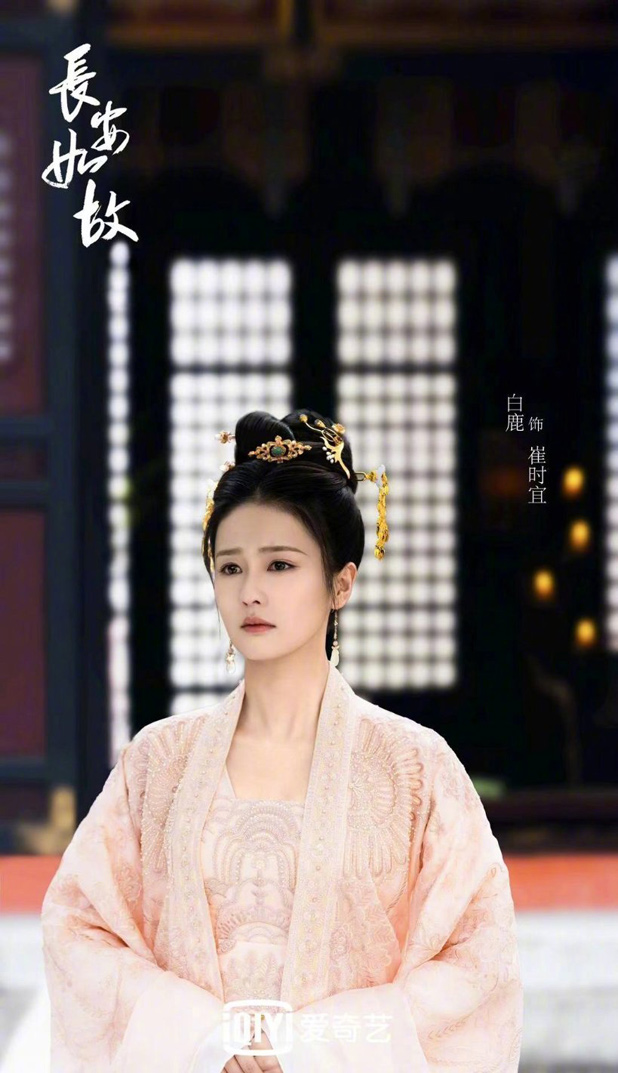 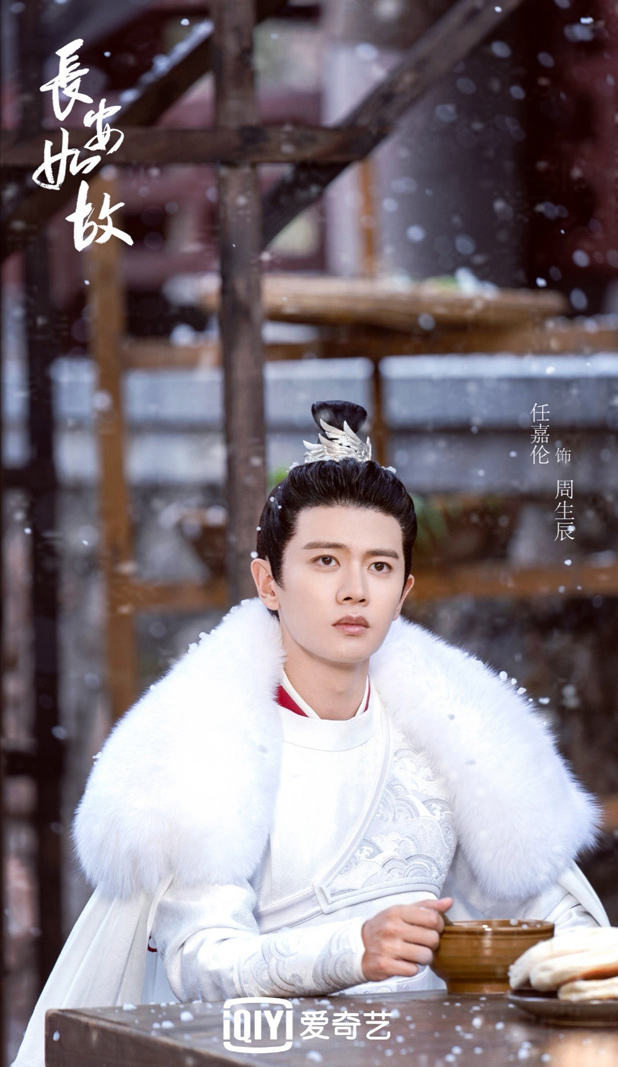 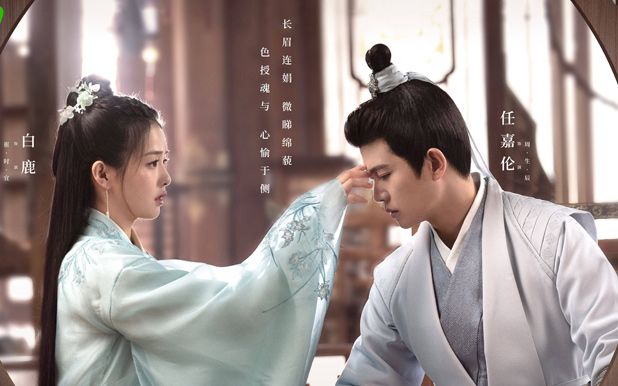 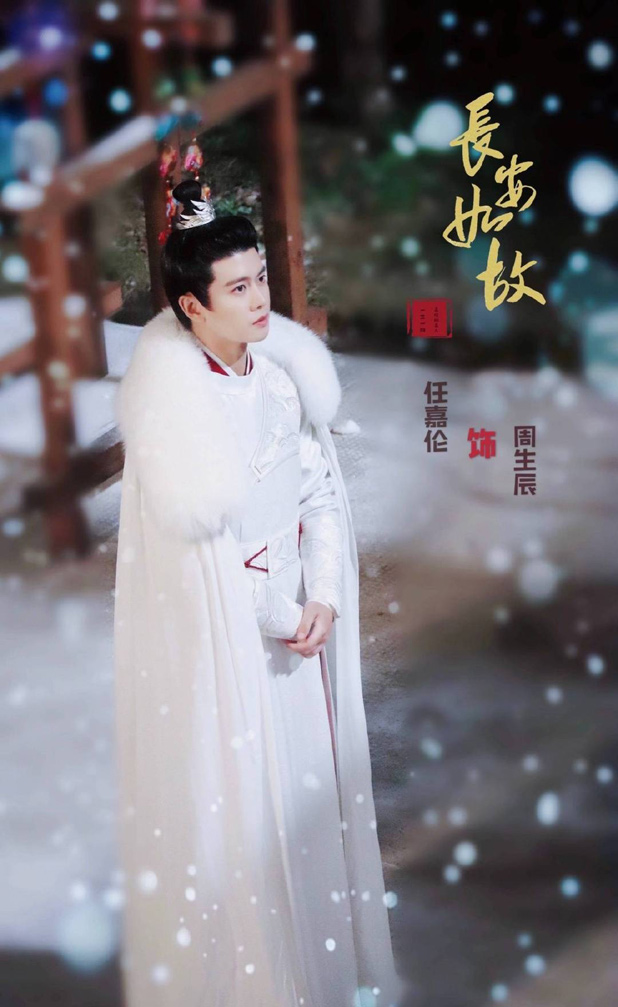 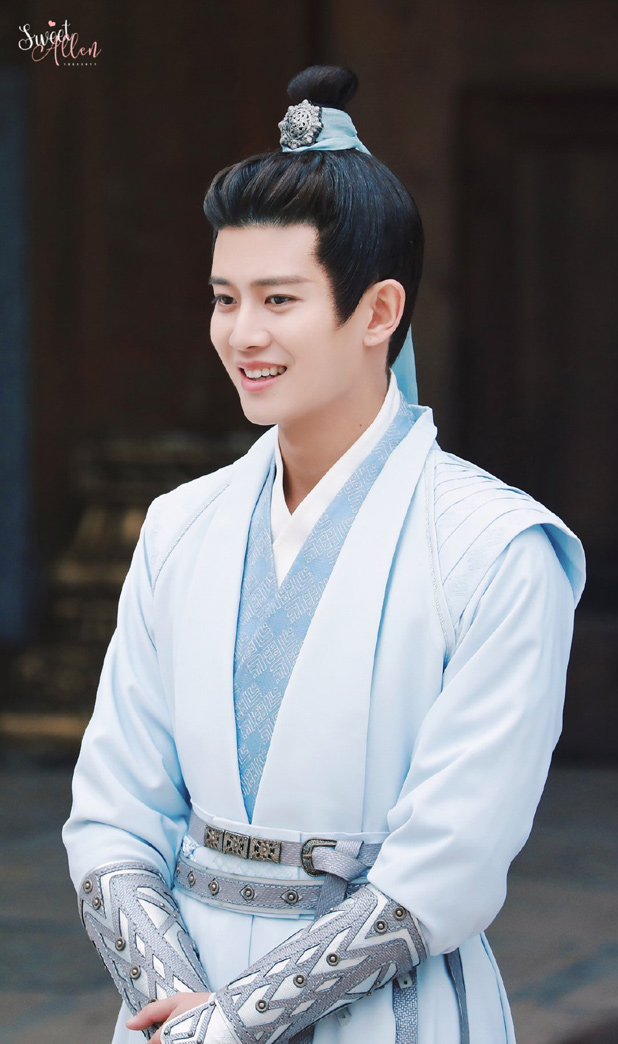 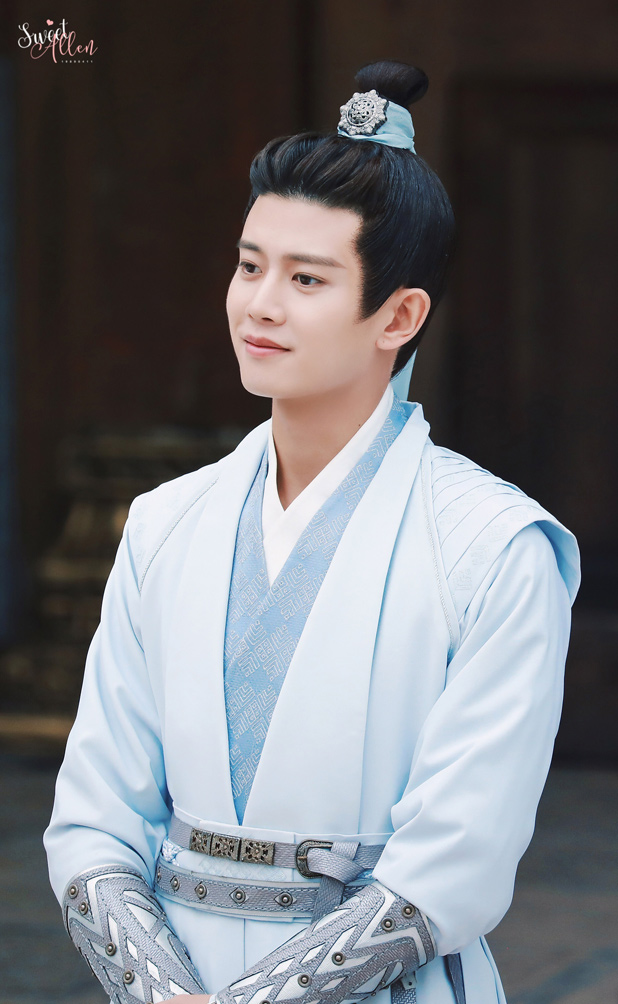 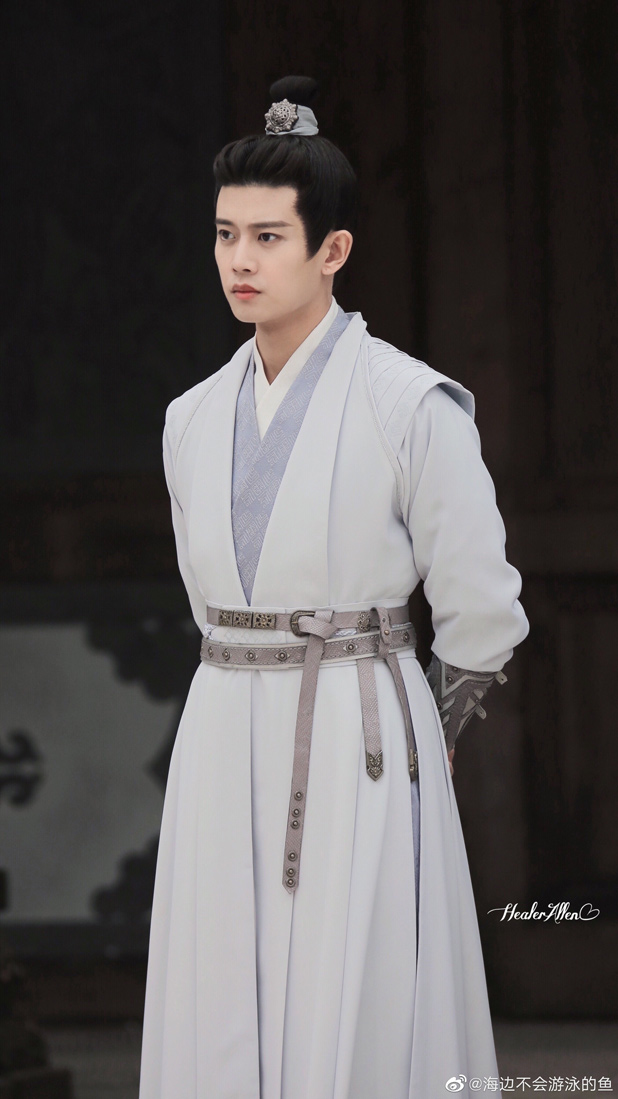 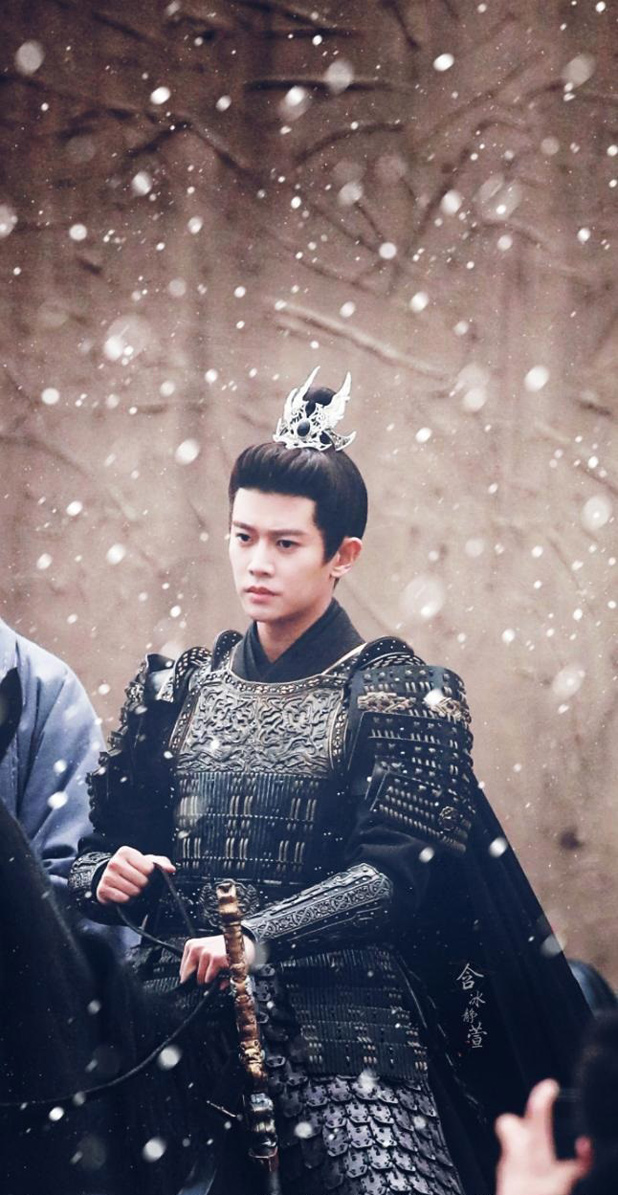 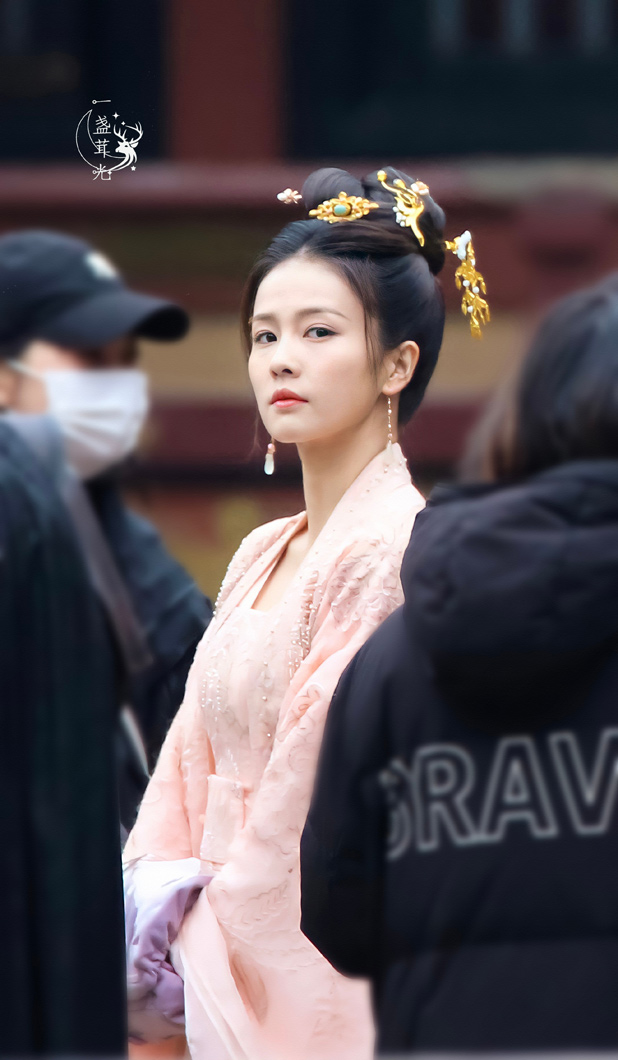 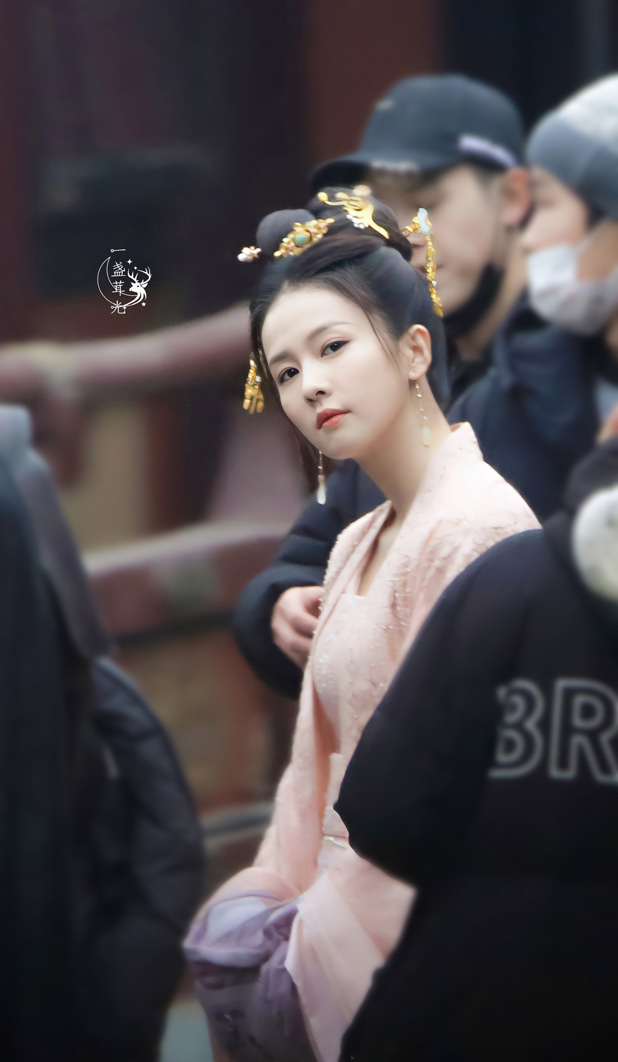 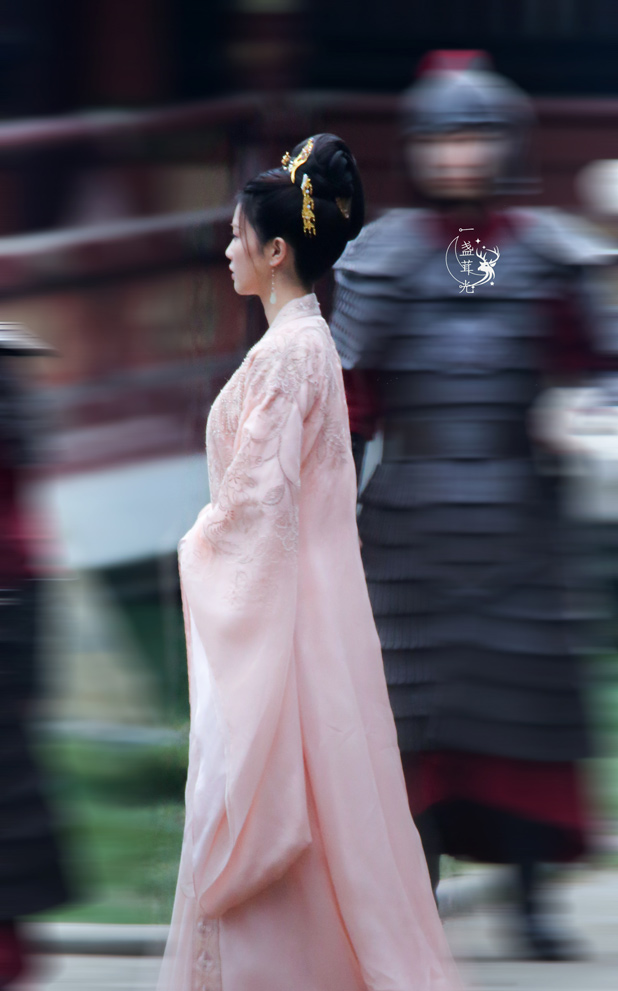 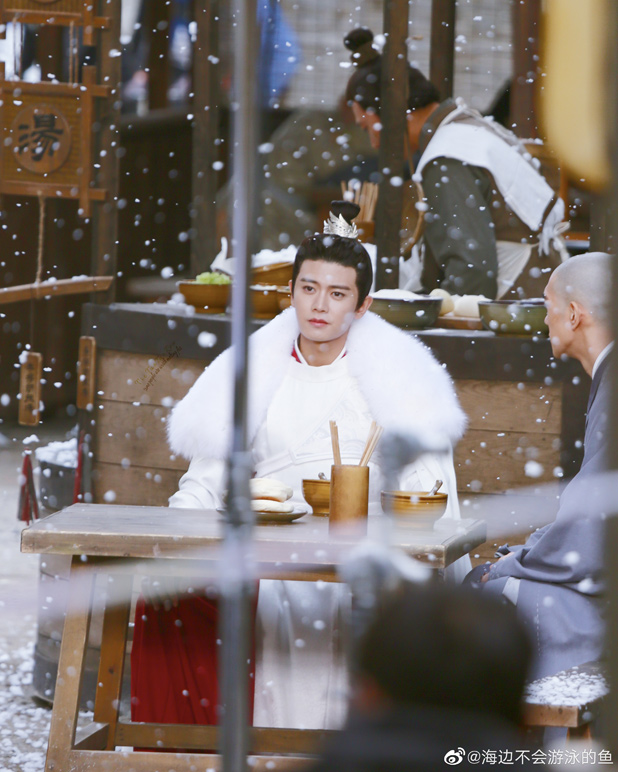 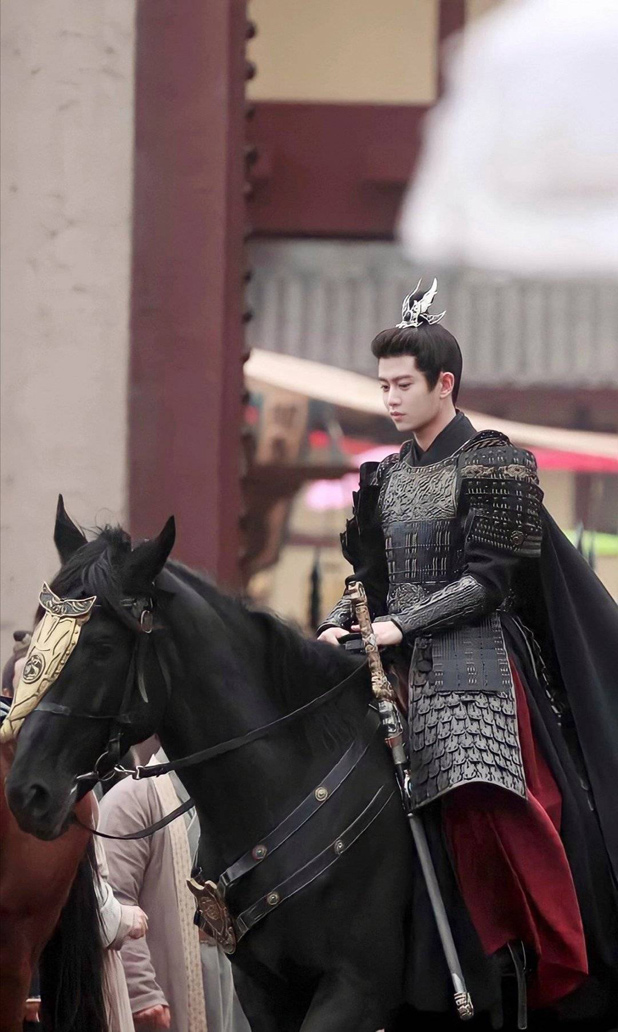 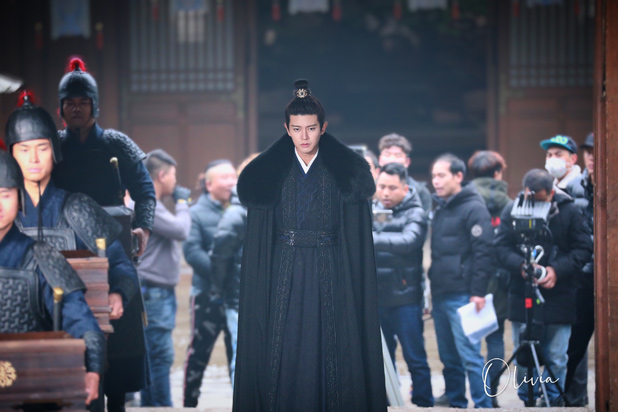 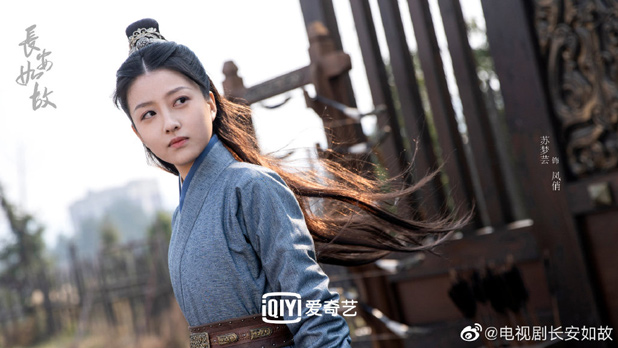 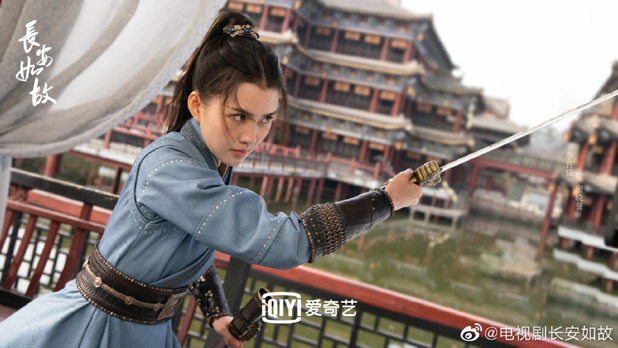 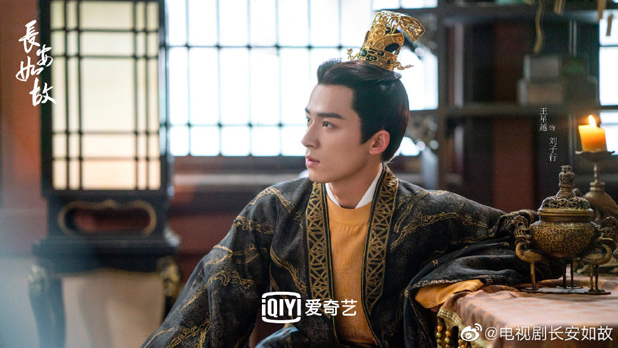 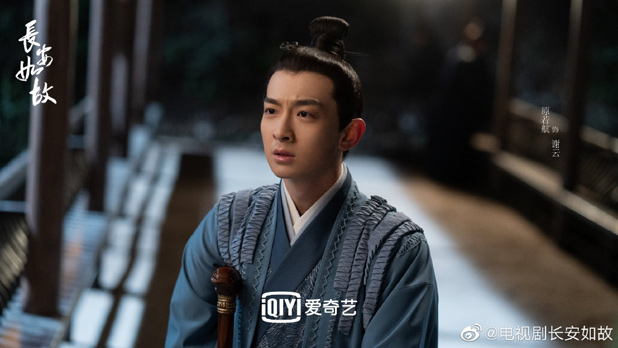 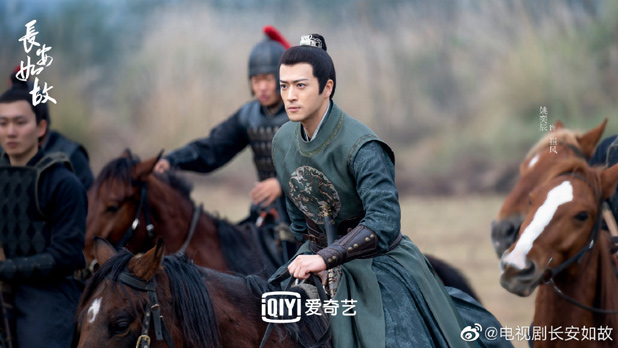 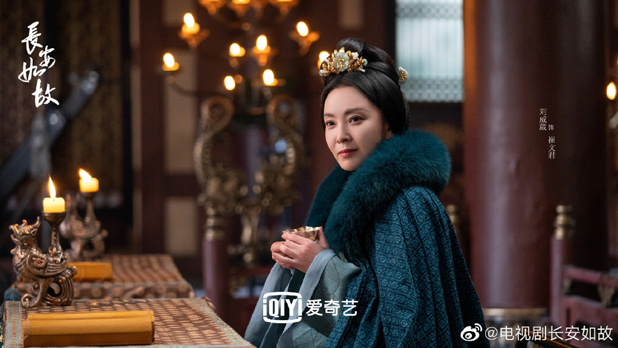 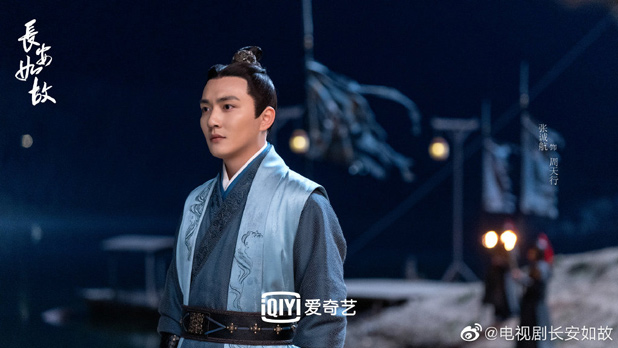 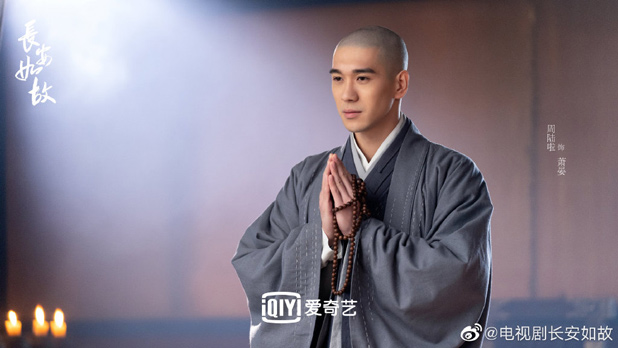 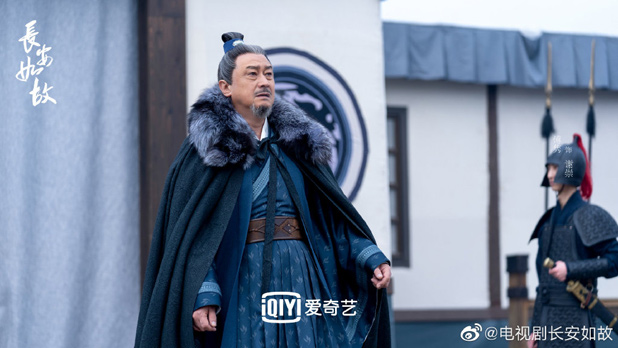 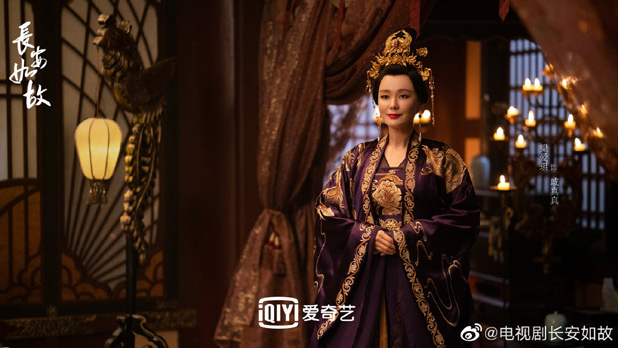 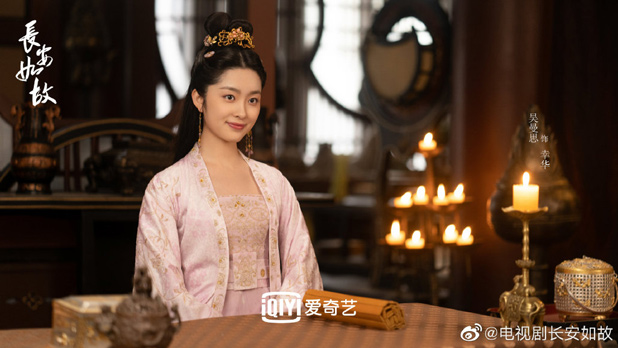 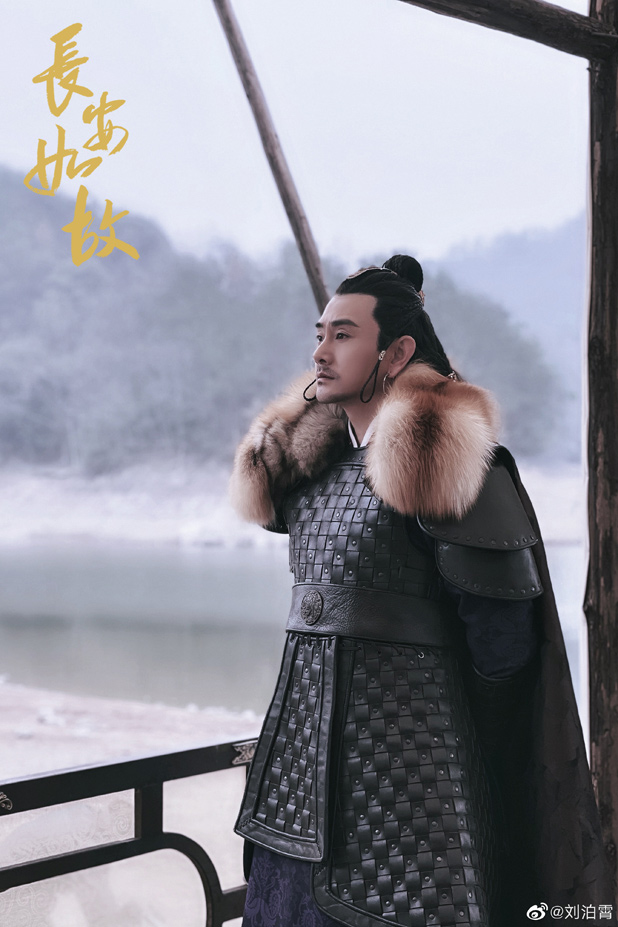 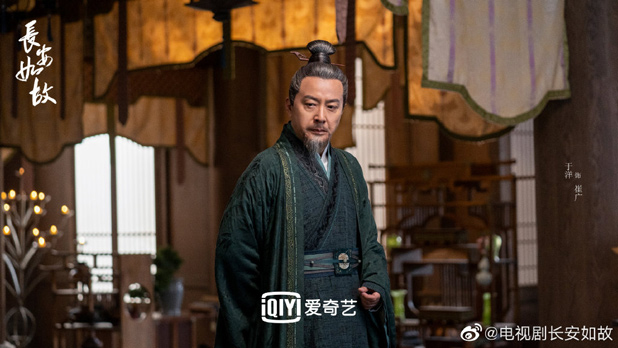