Aha! The reunion of besties from In A Class of Her Own (remake of Sungkyunkwan Scandal, so they are the SJK & YAI of the Chinese adaptation) for a BL novel-turned-drama adaptation. Original novel is written by Fei Tian Ye Xiang. I took a look at the synopsis and would like to describe it as an uplifting relief for one’s soul from the harsh reality through their dreams. The story begins with one of our male leads, Yu Hao (played by Bi Wen Jun), a hard-working college student accused of stealing a watch from a family (he’s tutoring the little girl.) We don’t know much about him yet, but a quick introduction tells us he grew up under sad circumstances. For whatever reason, his parents left him when he was younger and his sole guardian – his grandmother, died shortly after his college entrance exam. And now he’s accused of thievery. At wits’ end, he wants to end his life and misery. At that point, he meets the other male lead, known as the “General” (played by Wang Rui Chang) who advises and guides him in his dream to retrieve his totem (a shield). And that’s how the drama works. A dreamer is saved when he/she finds his totem in the dream, leading to resolutions to the problems of reality. BTW, the “General” has another identity. 😉

You can read the translated novel @ Chicken Gege. 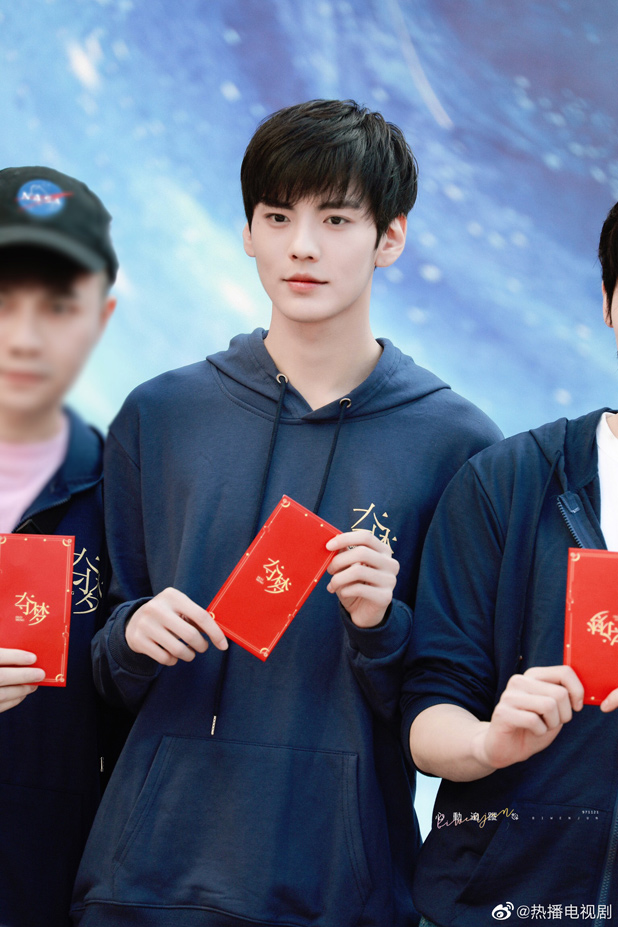 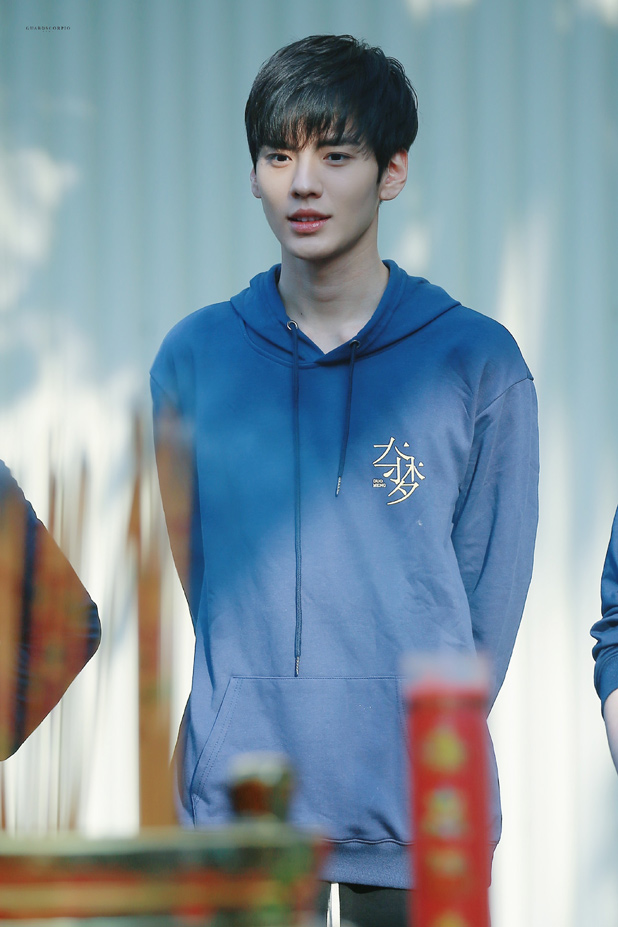 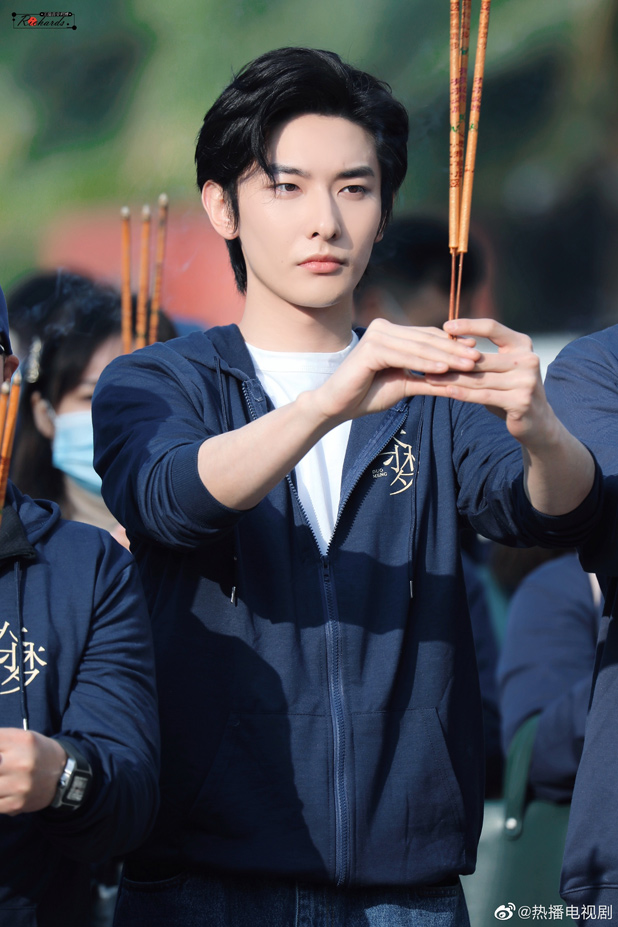 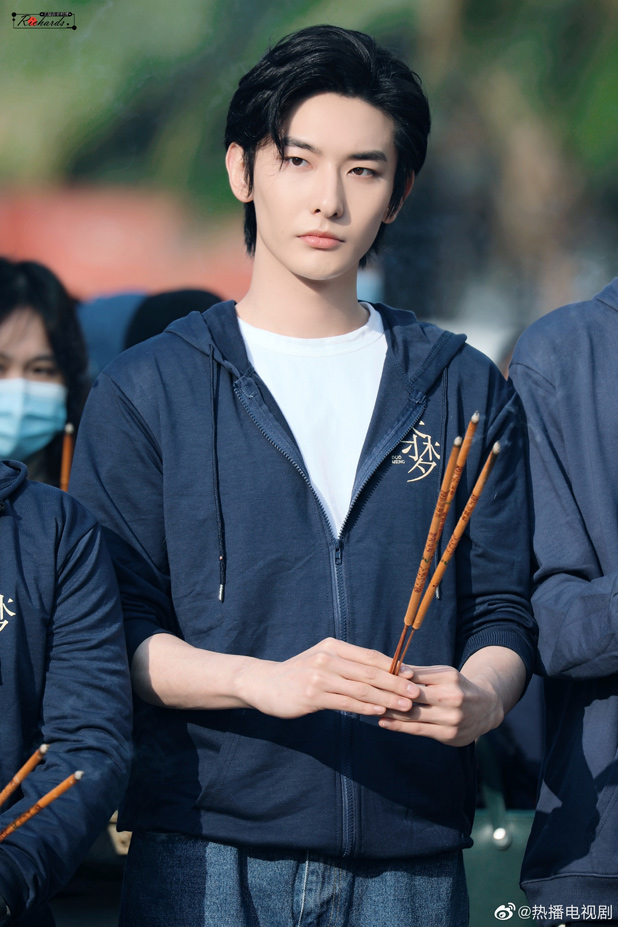 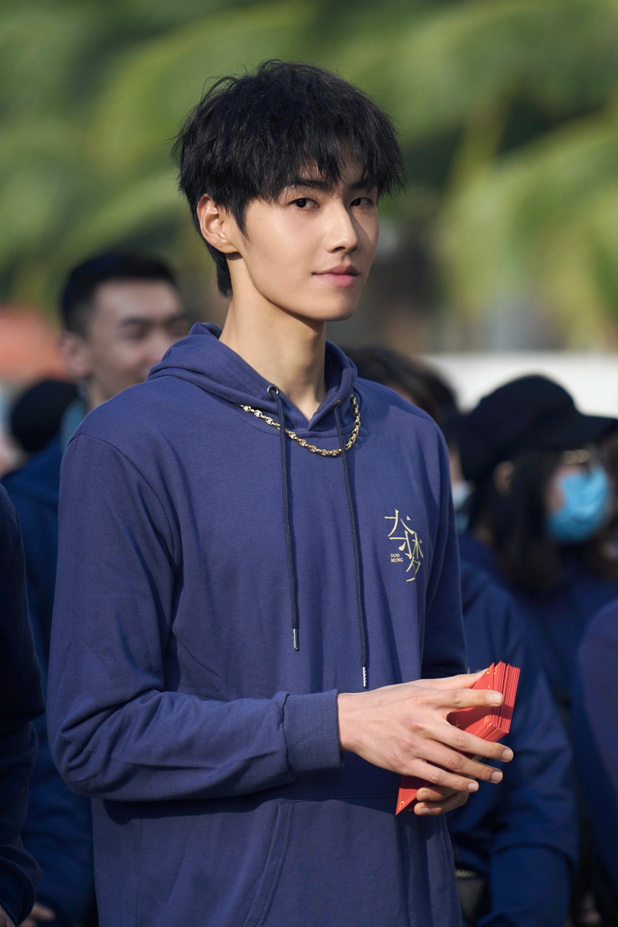 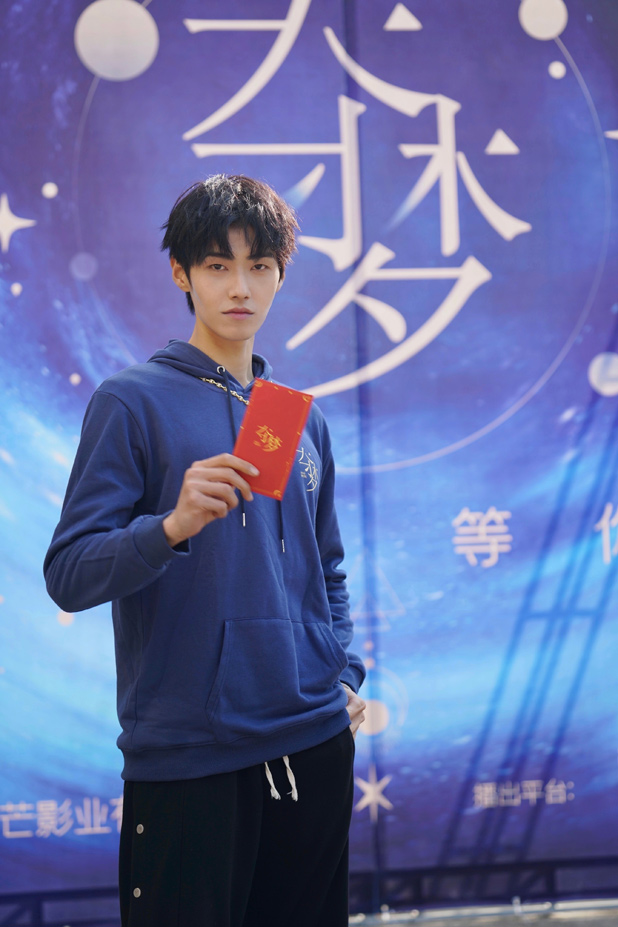 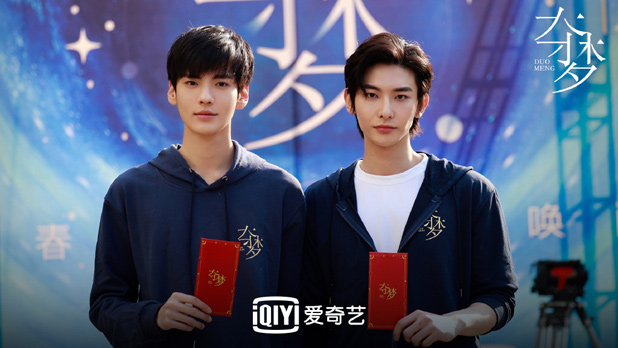 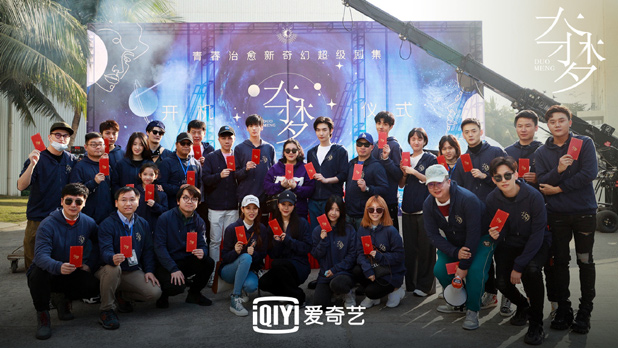 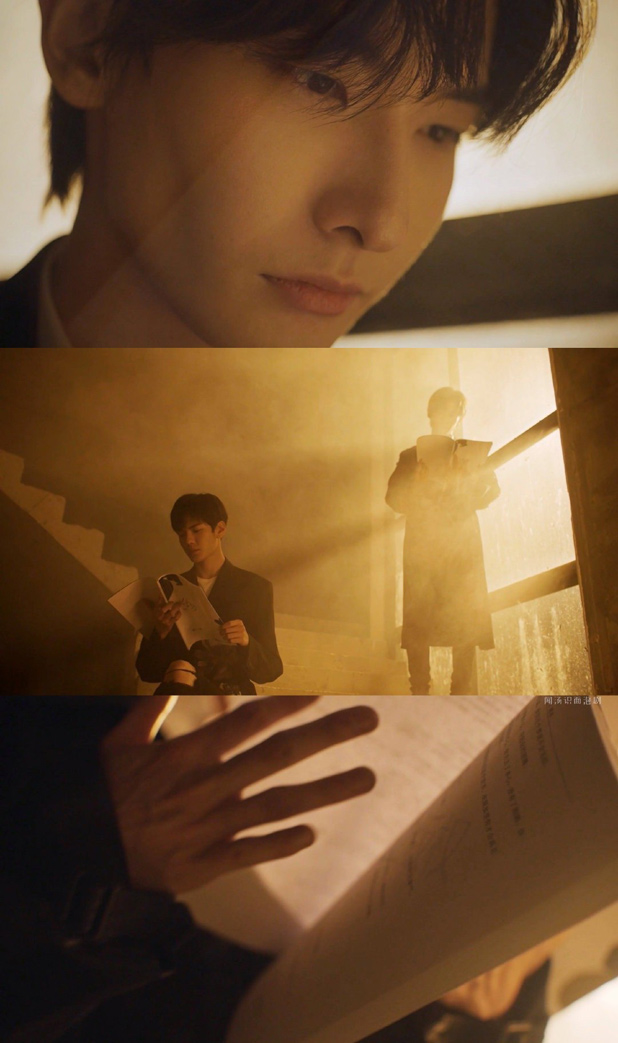 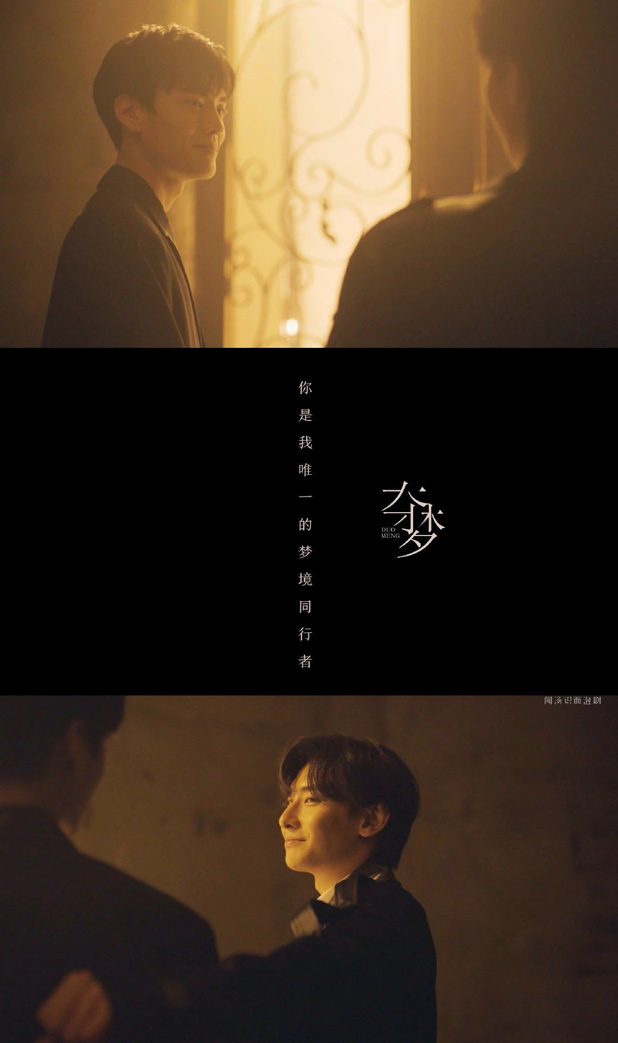 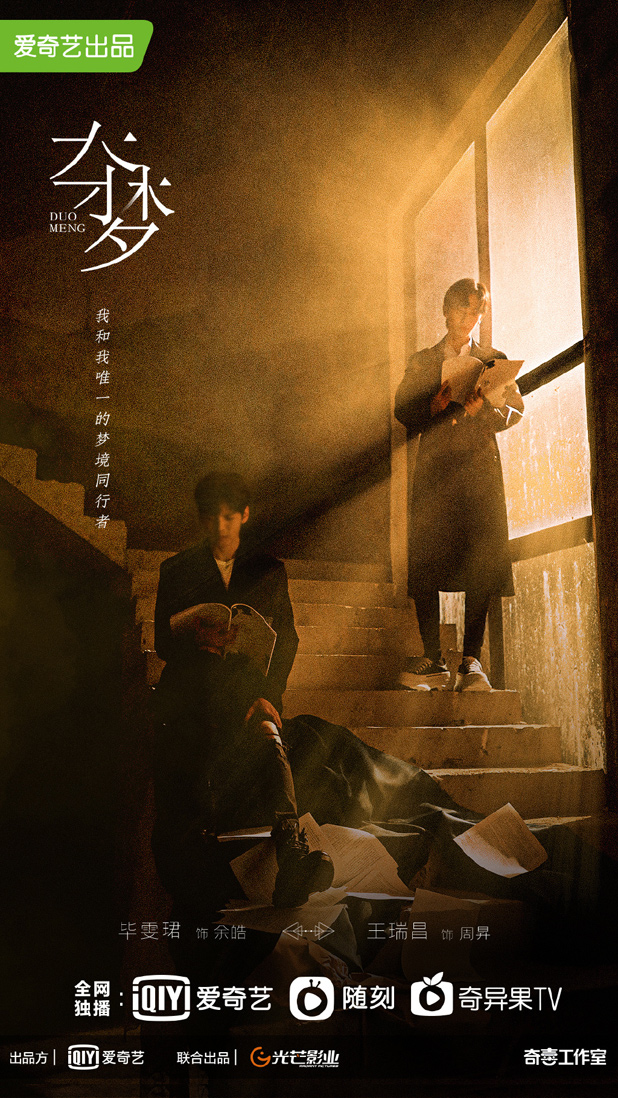 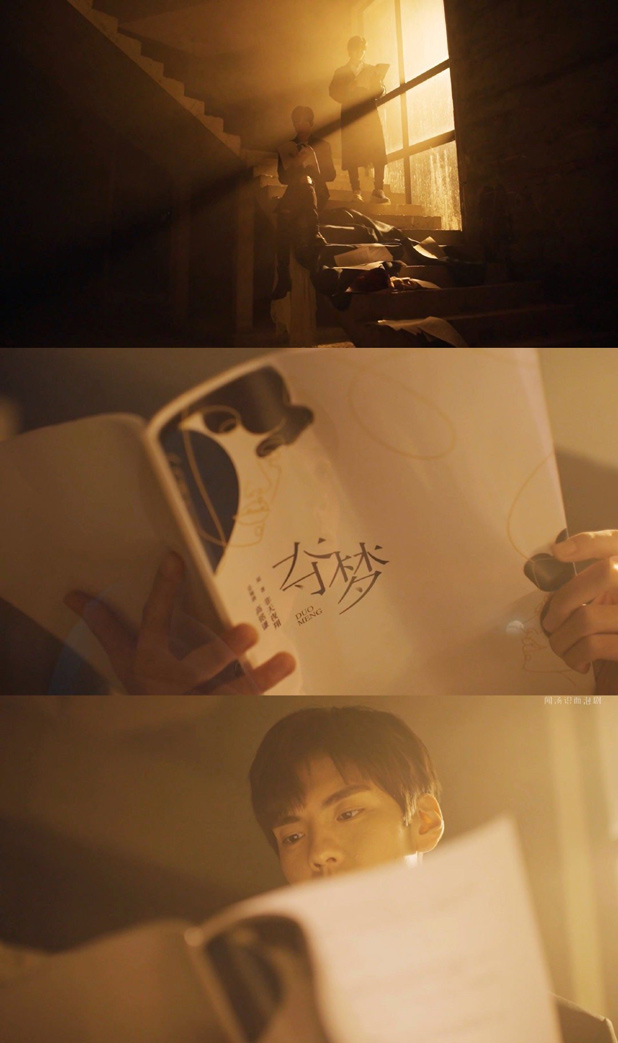 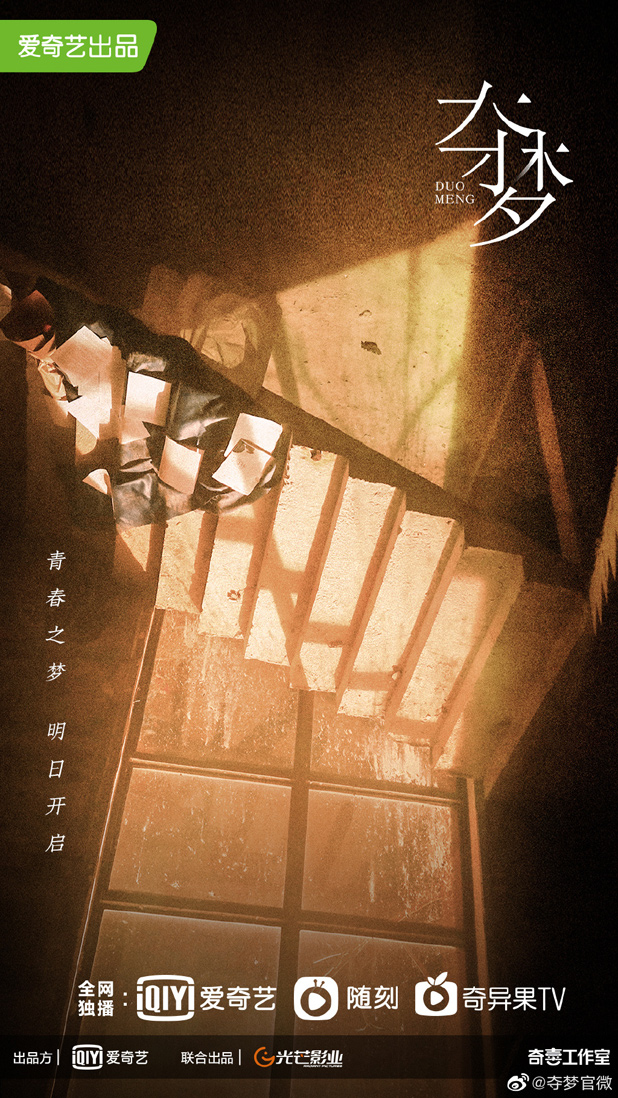 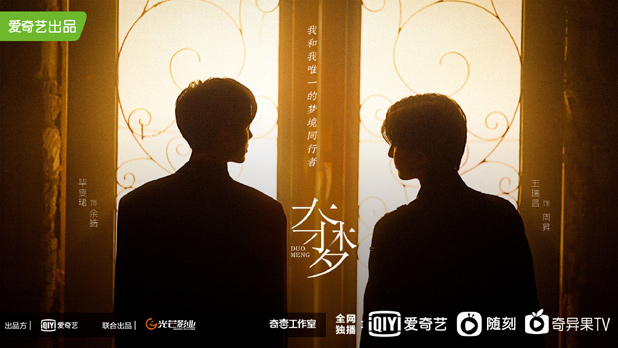