A Female Student Arrives at the Imperial College (国子监来了个女弟子) is adapted from the novel written by Hua Qian Ci and follows our female lead – daughter of a high-ranking official as she accepts a bet to make the most popular young master (our male lead – Xu Kai Cheng) in town to accept her invitation to the the lantern festival. If she loses, she’s to become a performer during the festival. What she thinks is an easy task turns out to be much more challenging. She is turned away each time she tries to visit the Yan’s manor. With her father’s insistence, the Emperor grants her permission to become the first female disciple of the Imperial College, where our male lead is currently attending. She, along with her childhood best friend (played by Ren Hao), set out to turn the prestigious academy upside down. 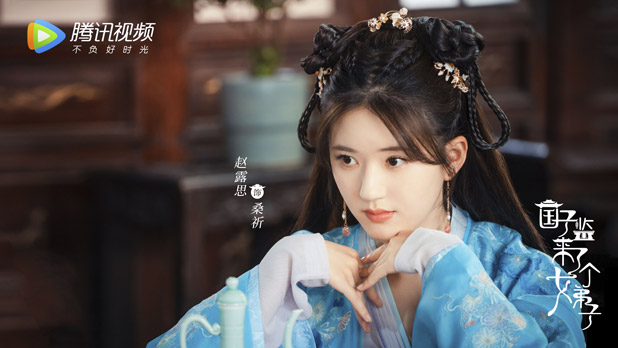 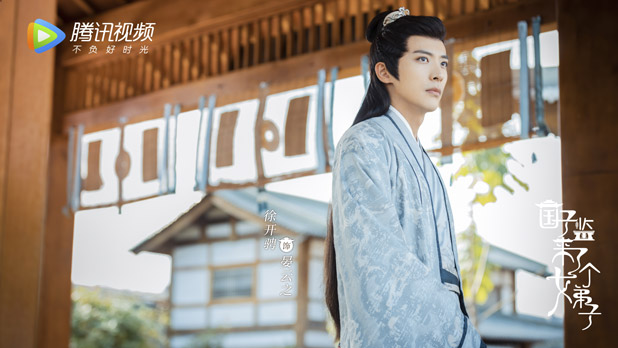 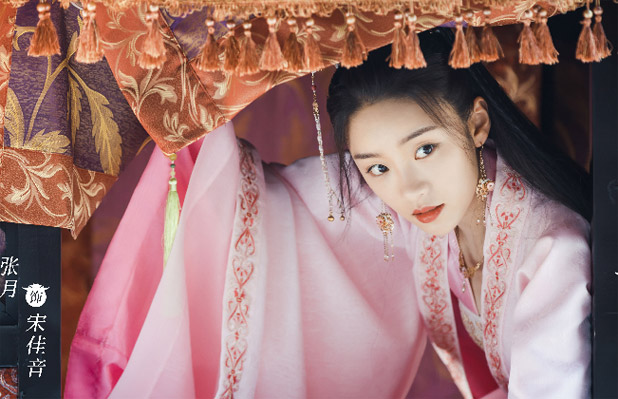 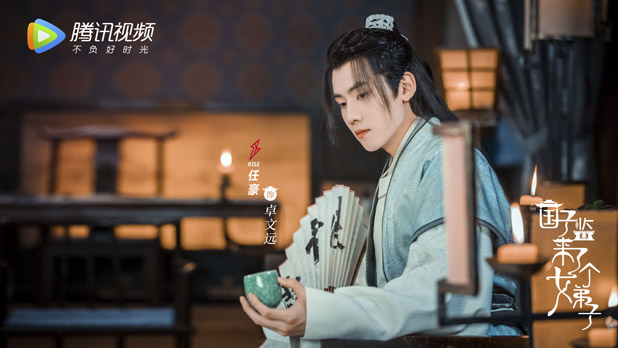 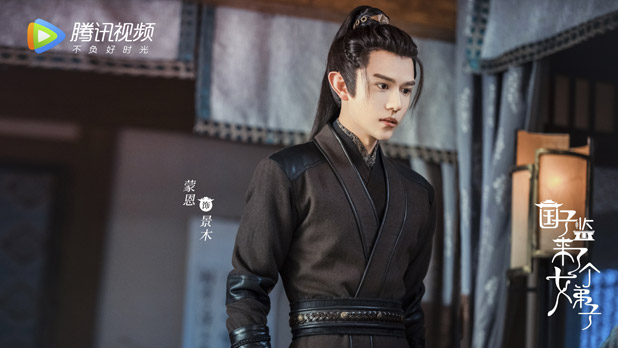 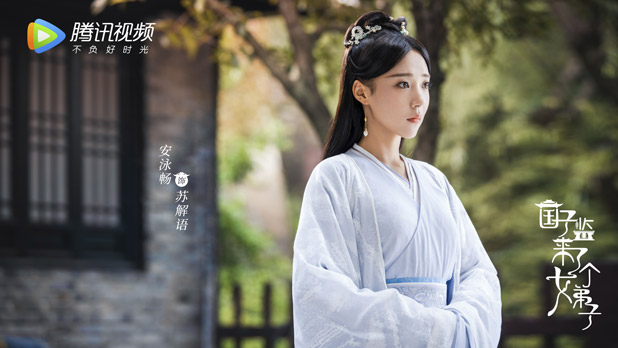 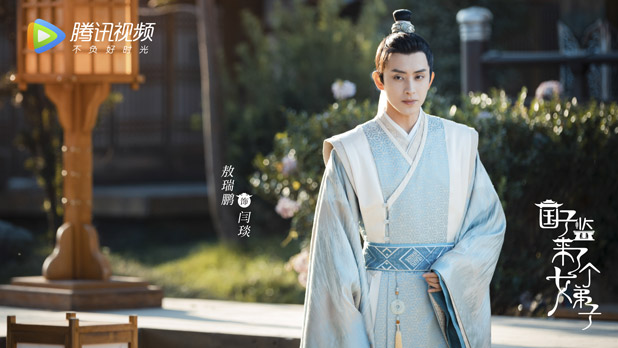 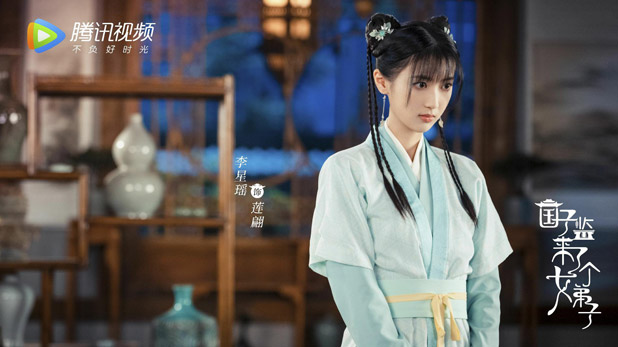 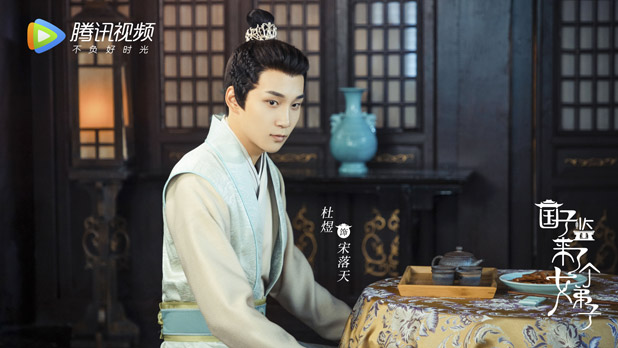 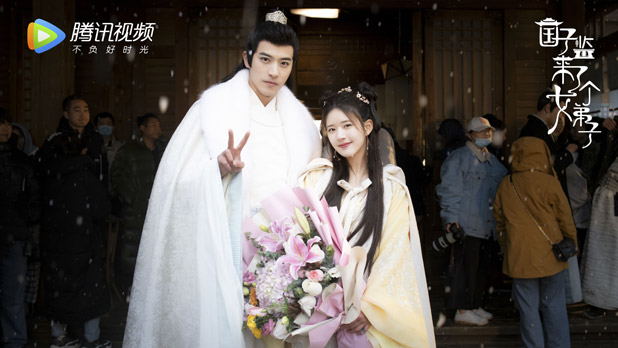 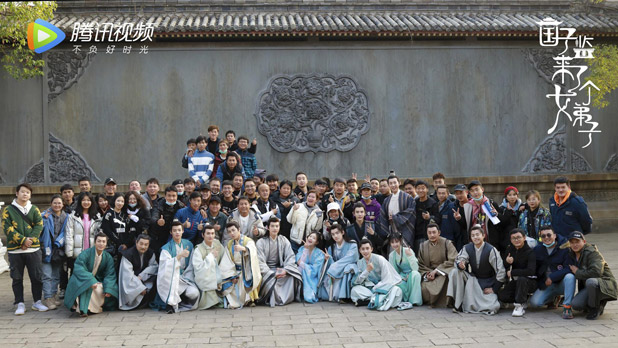 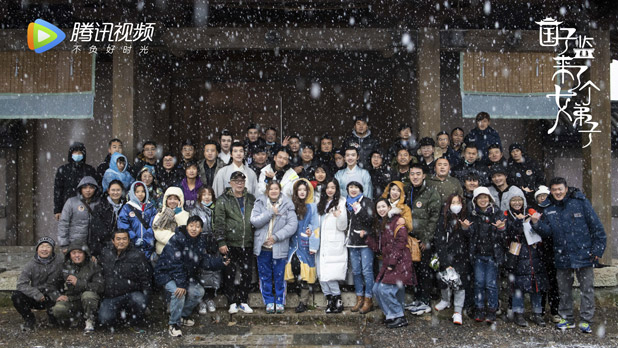