Did not expect to wake up to this news. Lol.

After three-ish years, The Wolf (狼殿下) has suddenly decided to air, VIP members get the full series! The story takes place at the end of the Tang Dynasty, when Zhu Wen usurps the throne and establishes the Later Liang Dynasty, and he’s known as Emperor Taizu. Our female lead is daughter of an official and as a child, she befriends a young boy who lives in the mountain. One day when he saves a wolf, he accidentally falls over the cliff and is rescued by Zhu Wen. The authoritative figure adopts him as a godson. 10 years later, he saves the female lead per chance and finds her courage and intelligence resonant, and she likes that while he’s in a position of power, he still has humility and kindness. She encourages him to fight for justice and he begins that journey by helping the people, stopping throne fights, etc. Even when they have conflicts, they will face those frankly. As they overcome obstacles and fight for justice, politics get darker and the path ahead becomes harder to trudge. 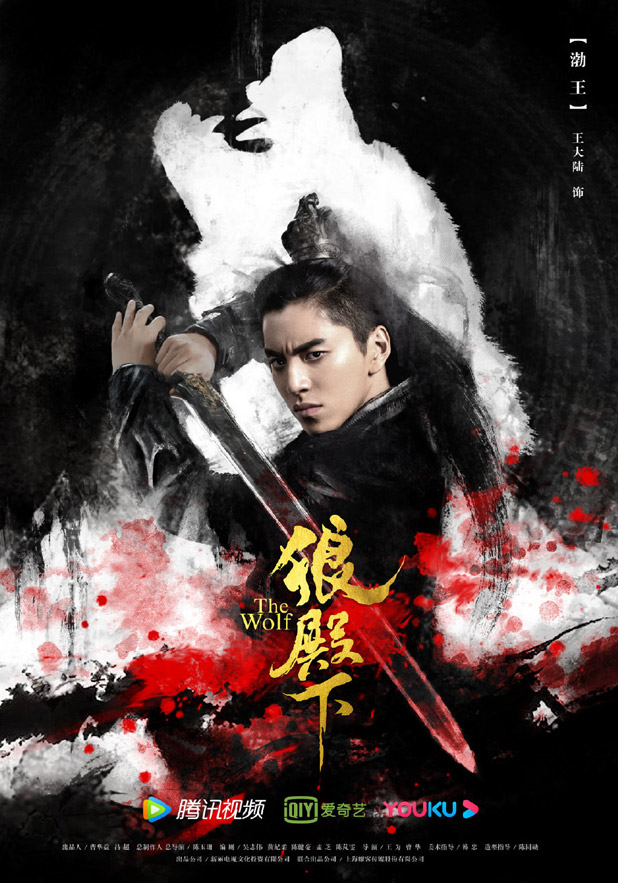 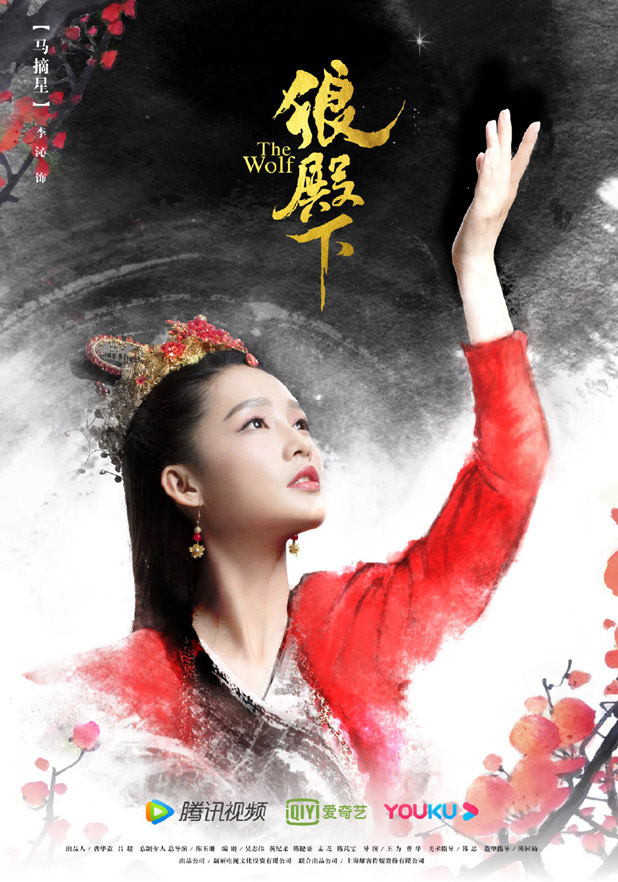 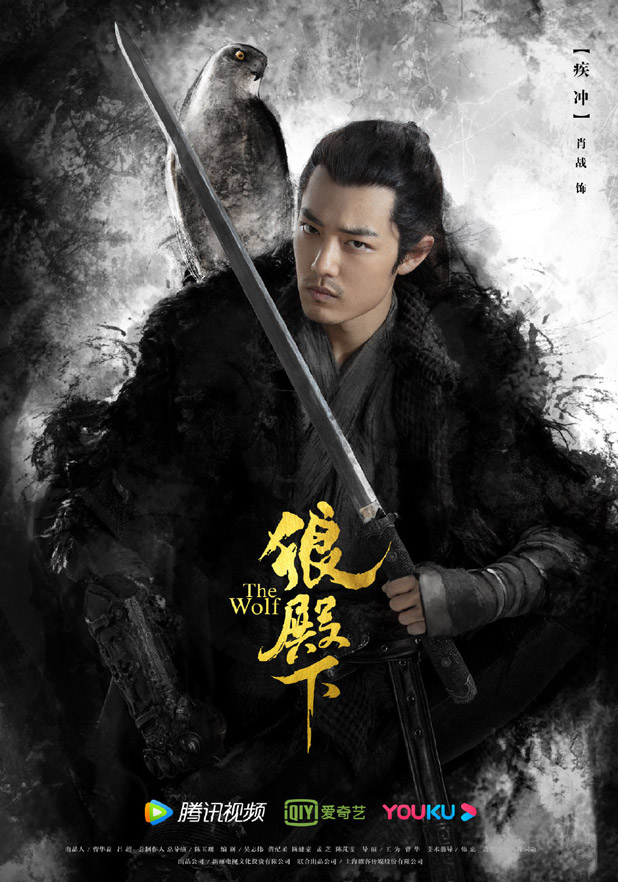 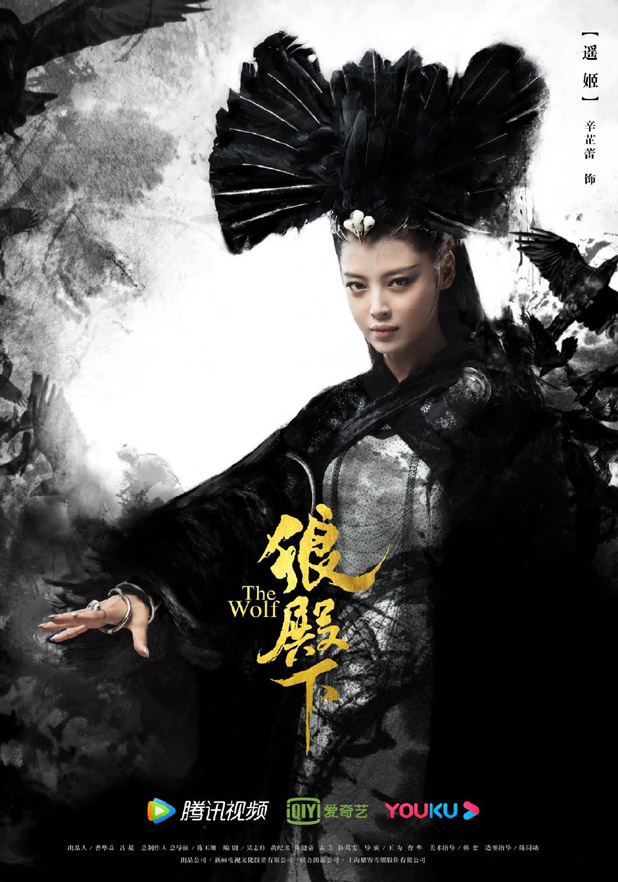 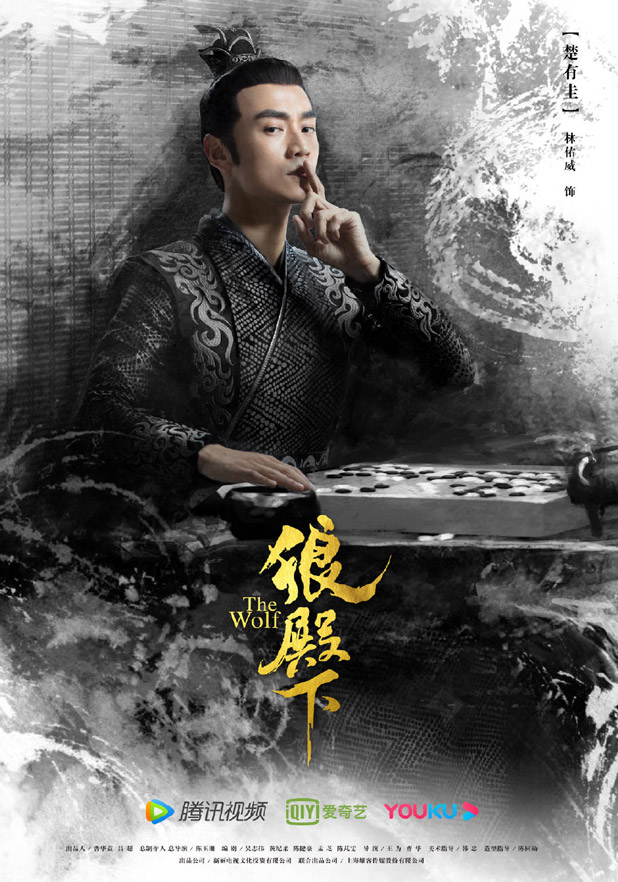 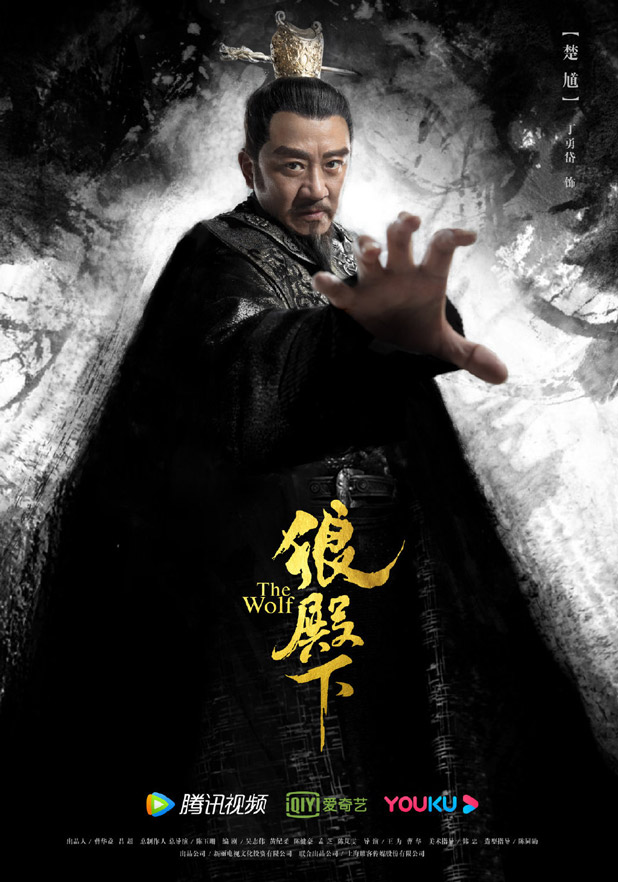 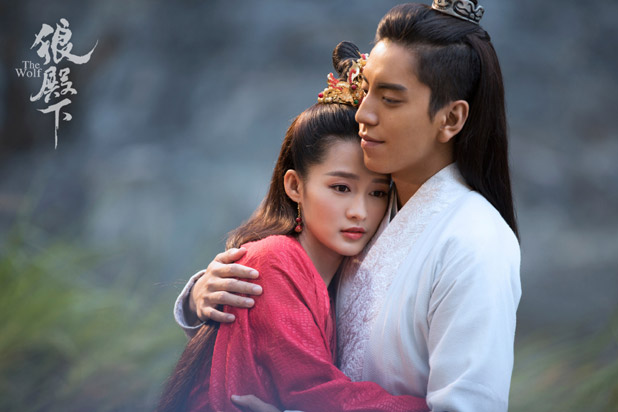 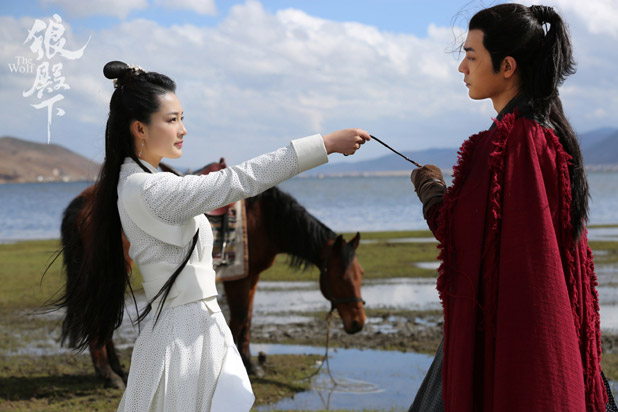 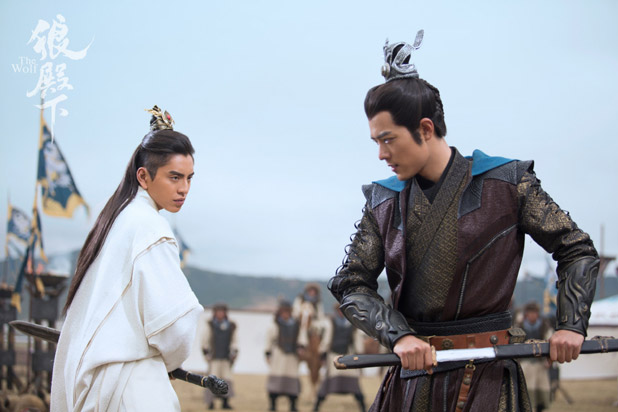 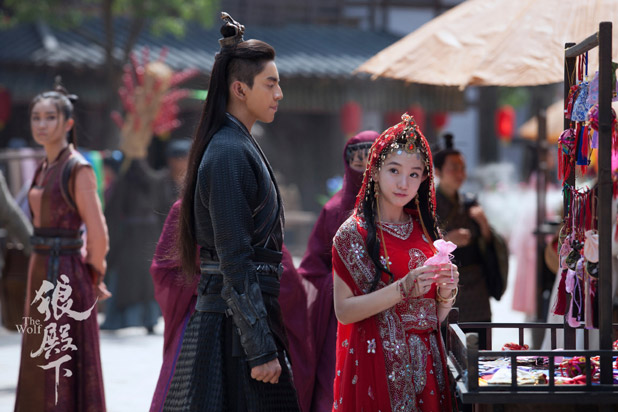 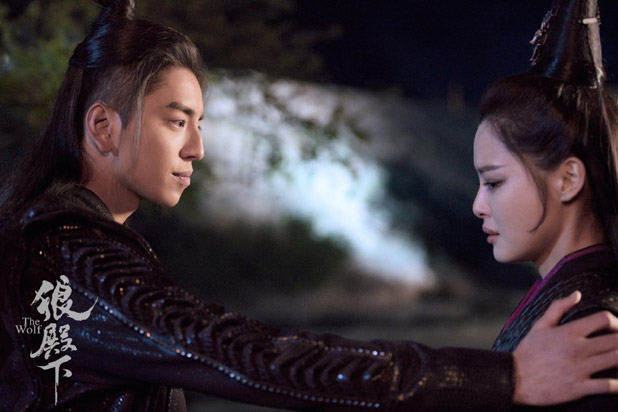 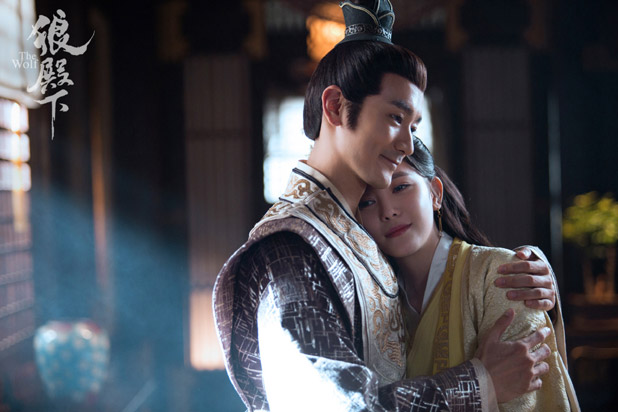 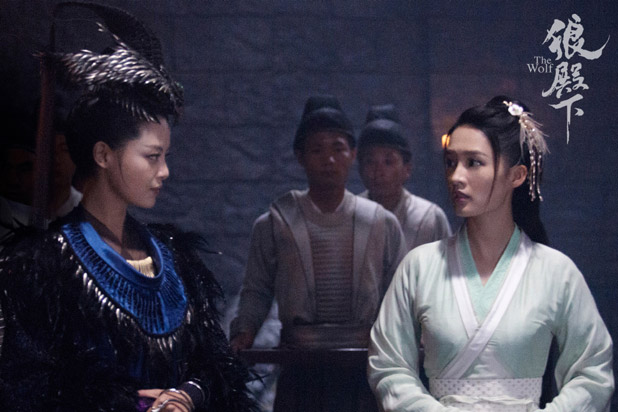 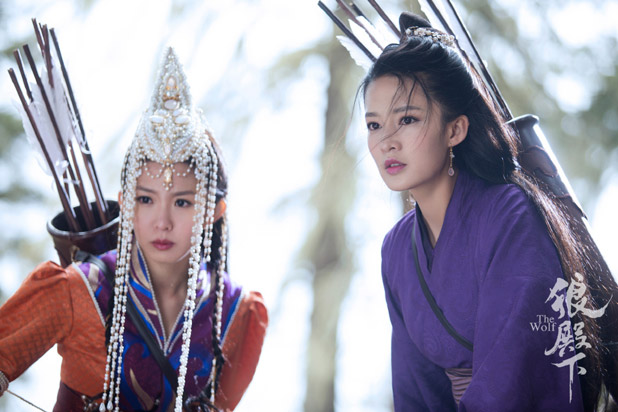 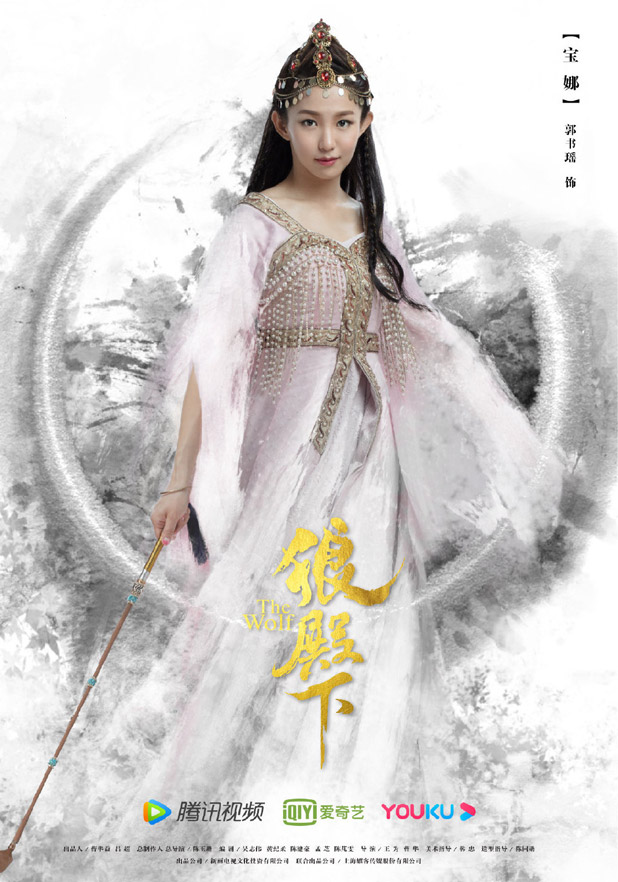 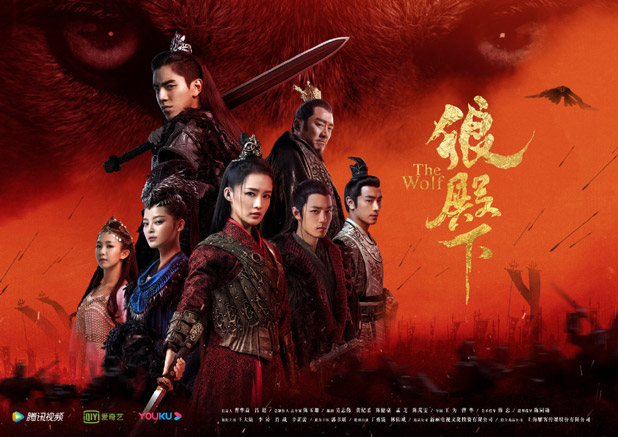