Begin Again (从结婚开始恋爱) is an upcoming modern cdrama which sets up our domineering female CEO with a warm-hearted doctor. Our female lead has everything – wealth, looks, and talents but as she nears her thirties, she’s pressured to settle down by her family so the handsome and gentle doctor becomes her target. She begins scheming her way into marrying him. The trailers are quite steamyyyyy! Oh boi! Baidu says it’s adapted from a Thai novel which was made into a drama called Samee Ngern Phon in 2001 and a Thai remake again in 2016. 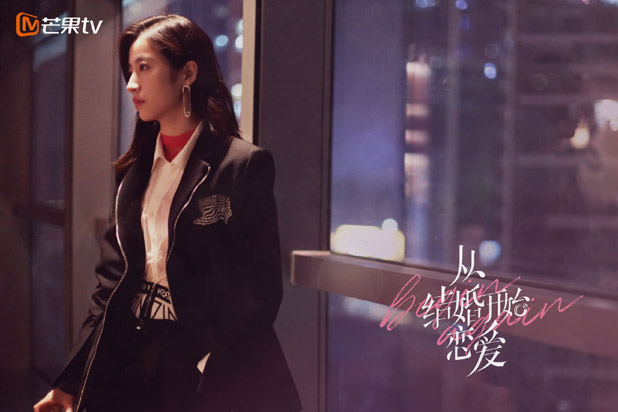 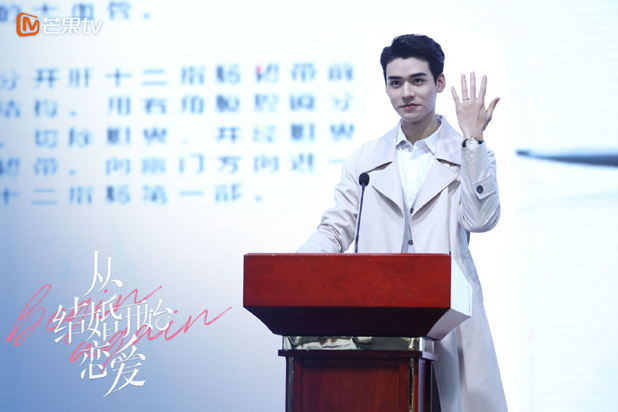 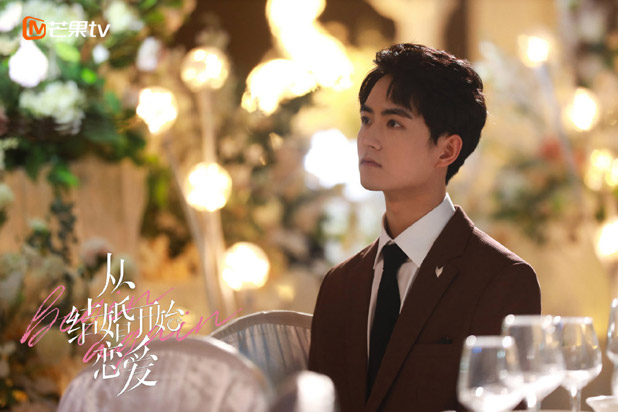 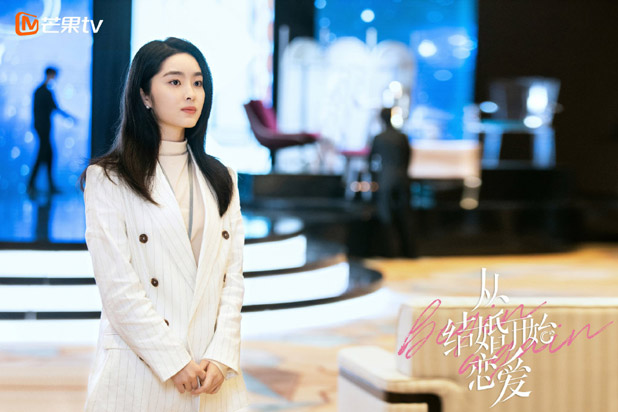 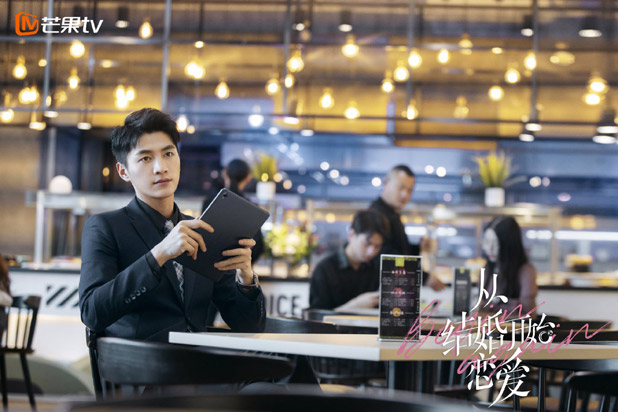 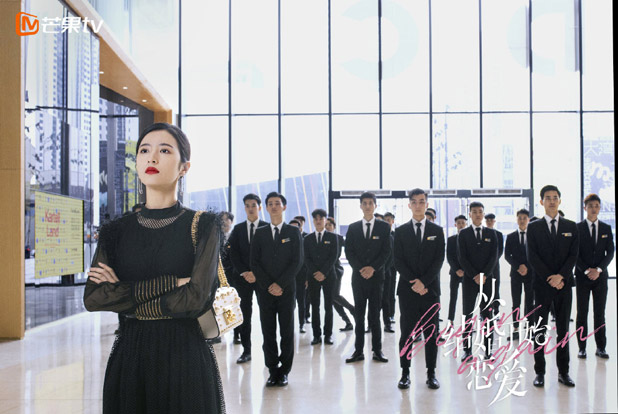 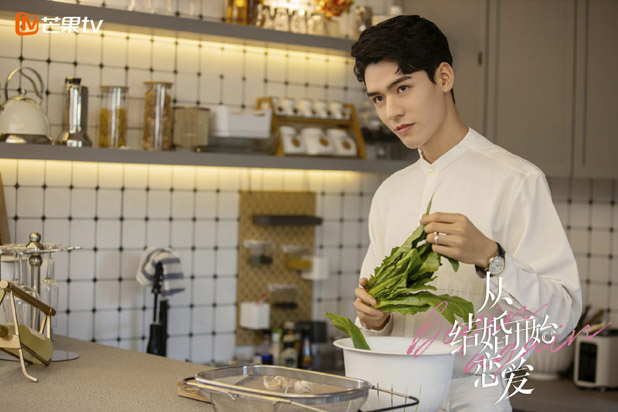 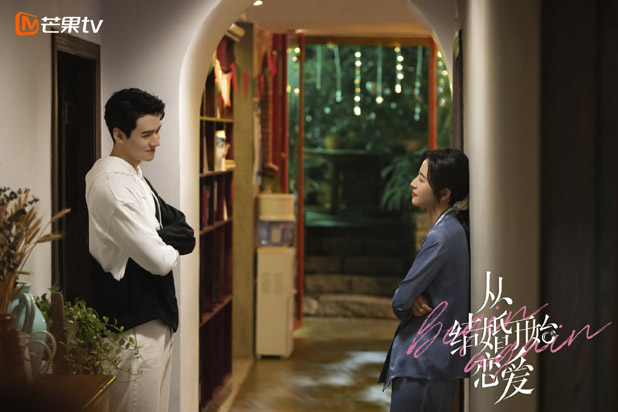 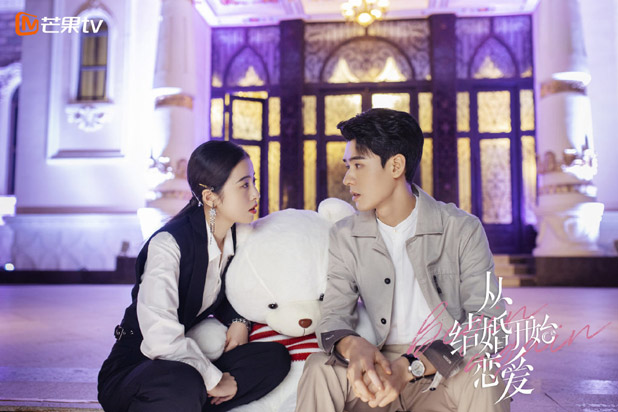 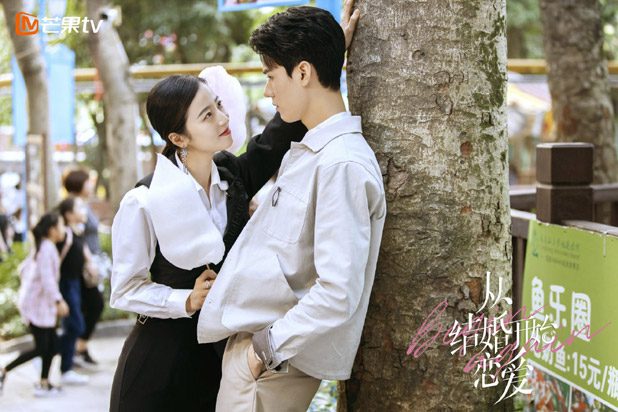 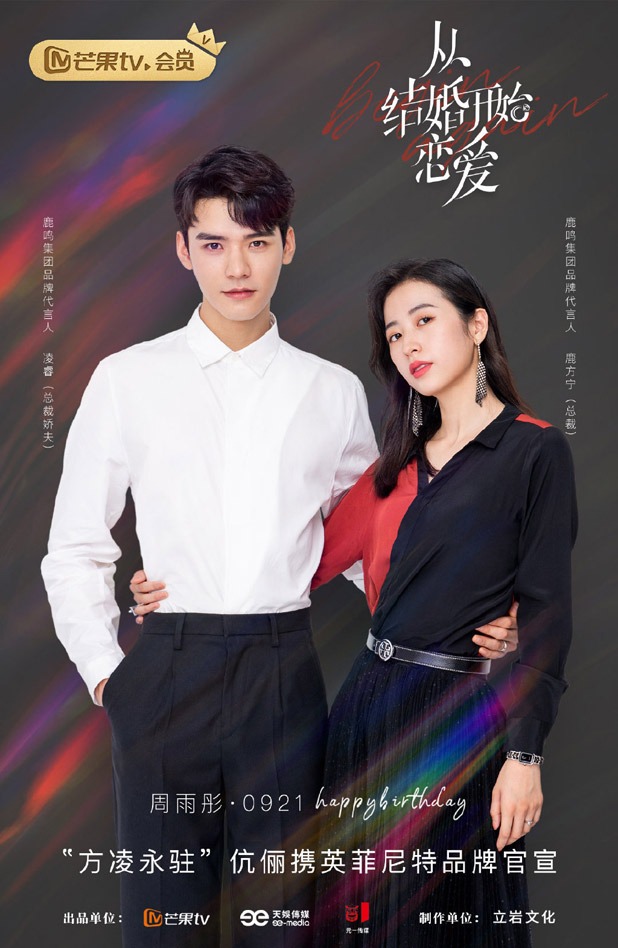 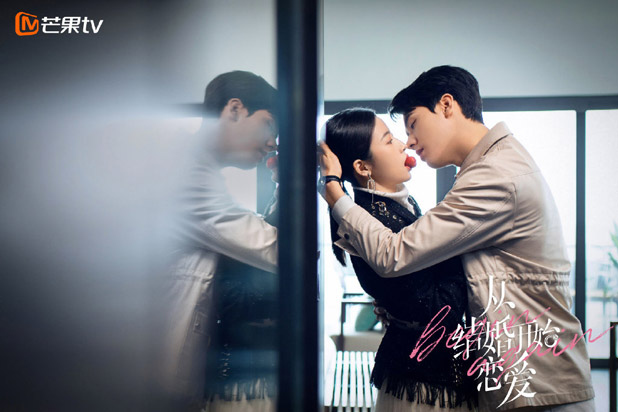 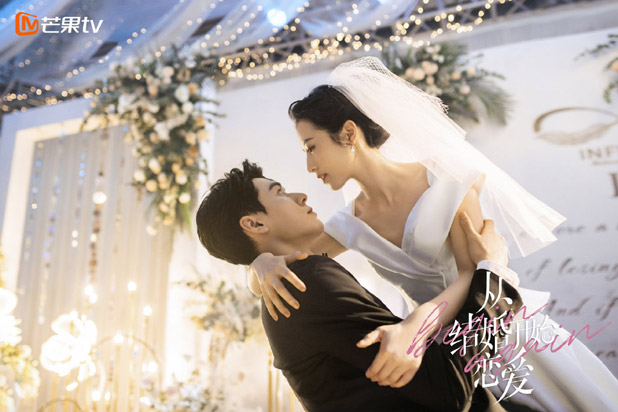 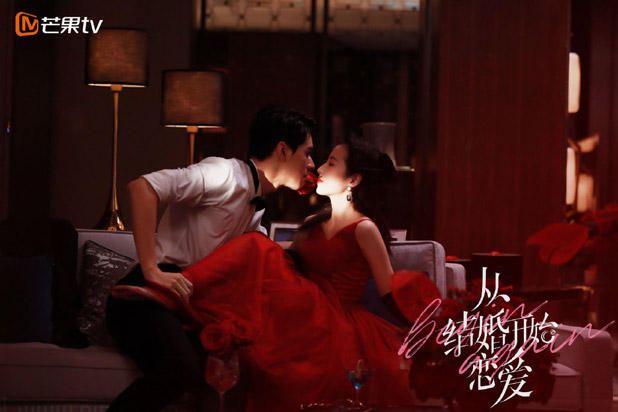 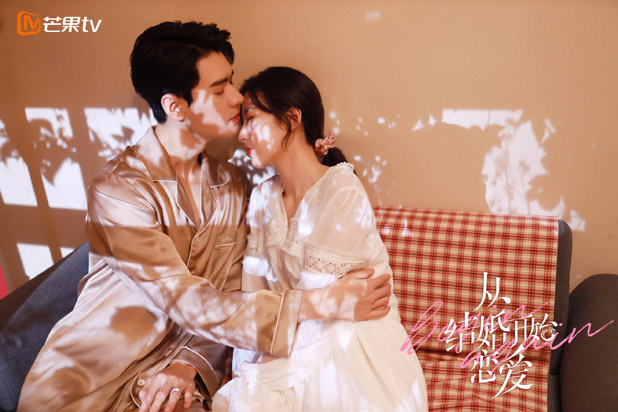 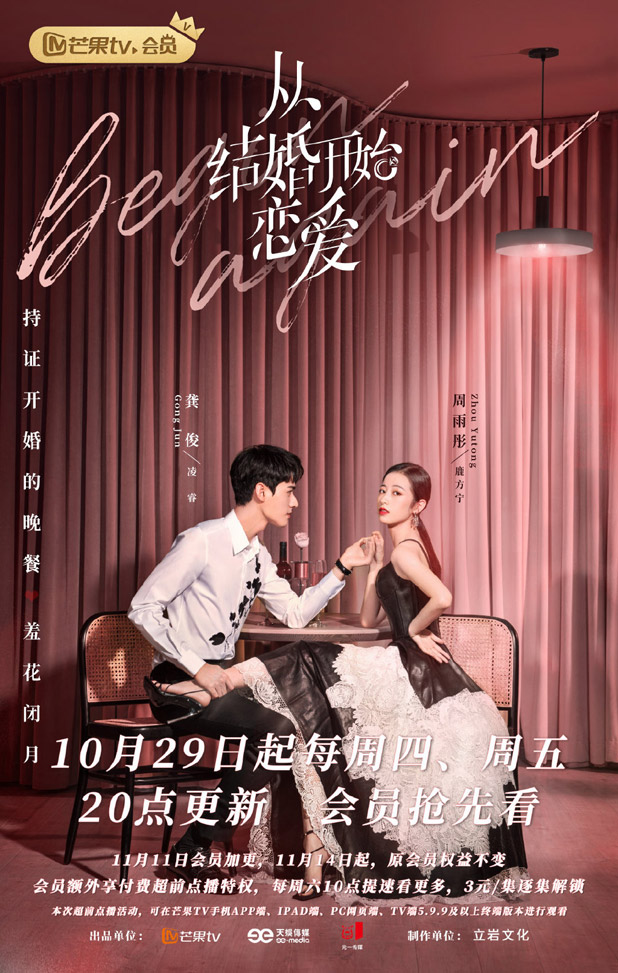 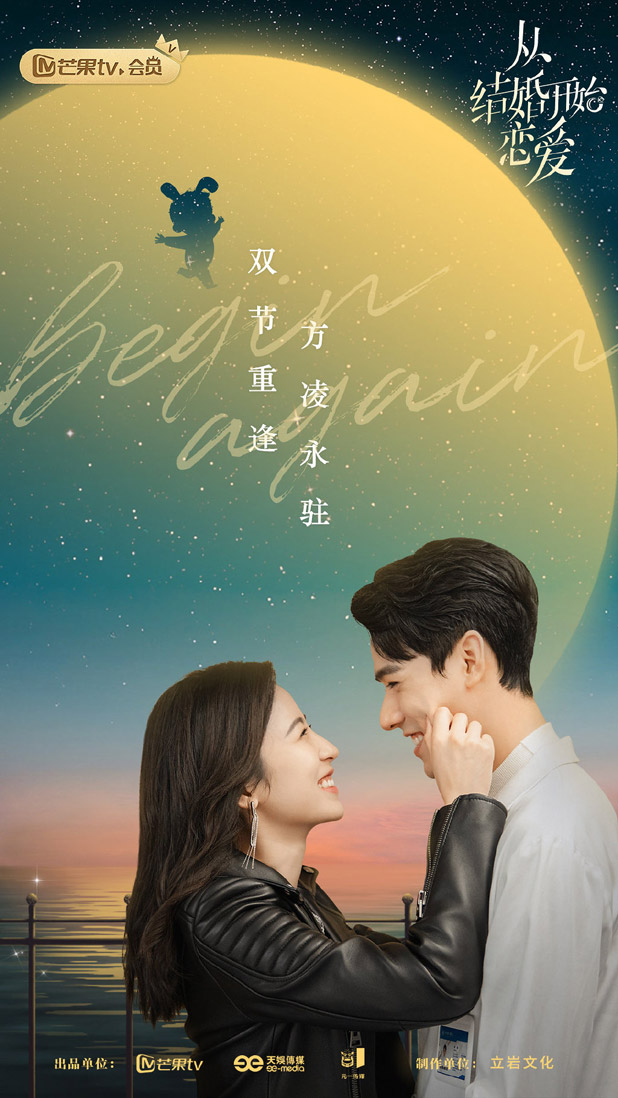 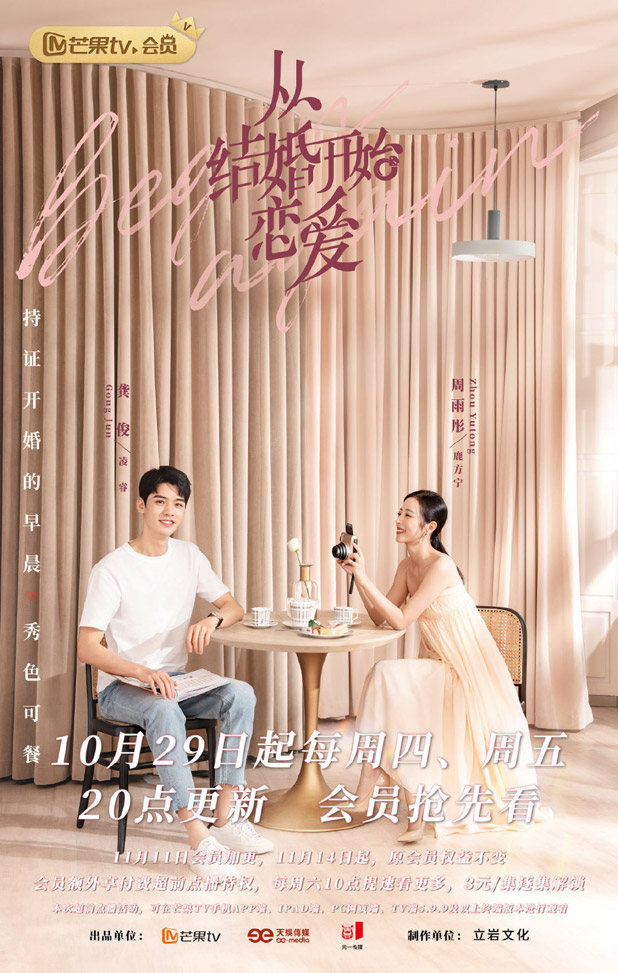 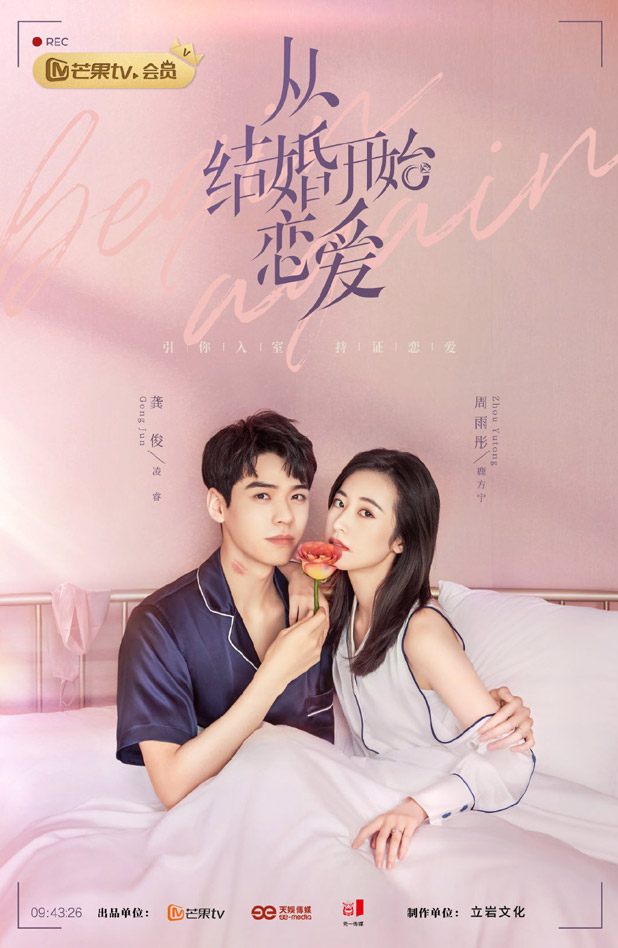 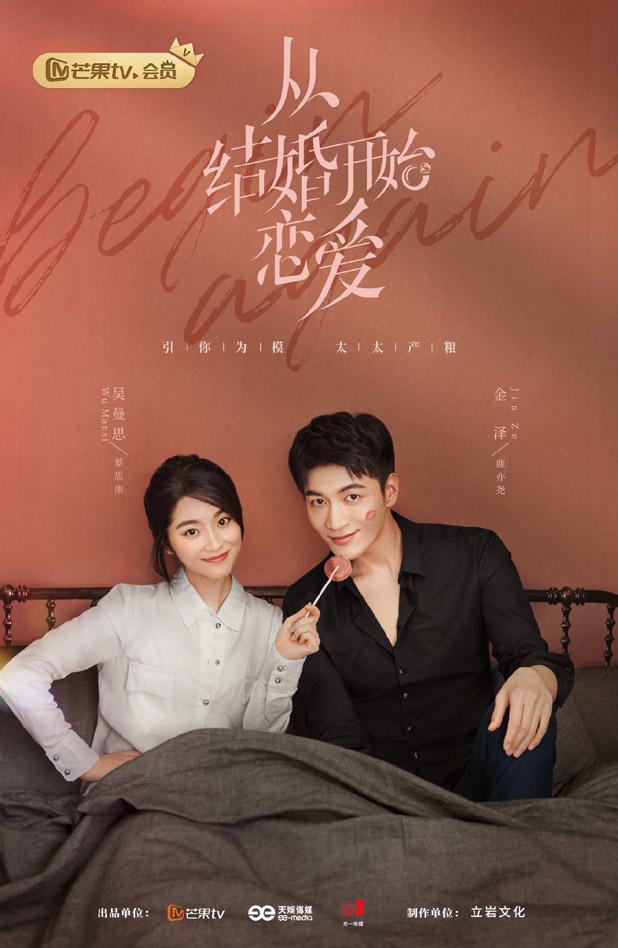 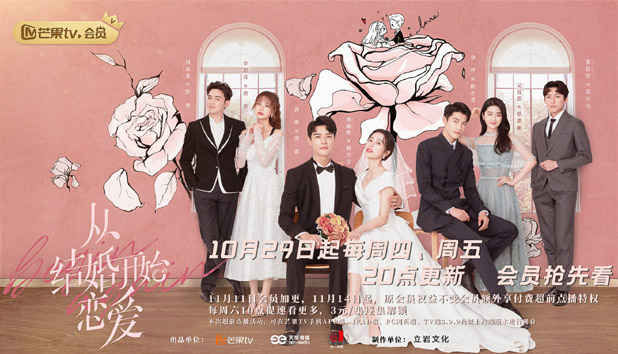 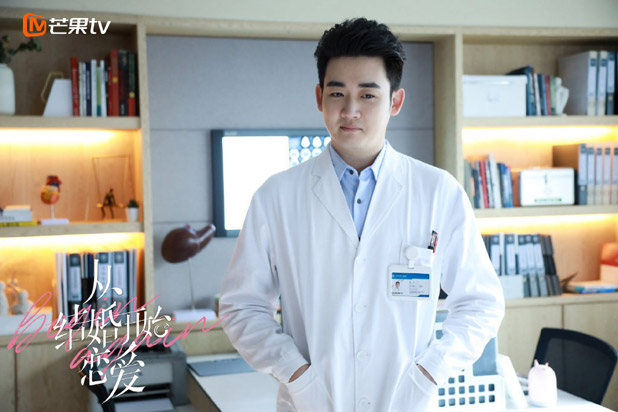 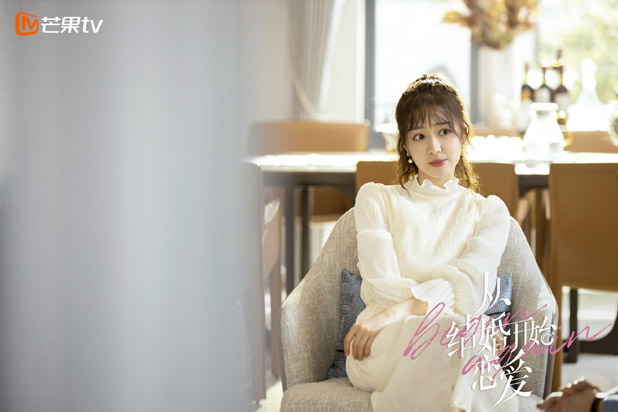 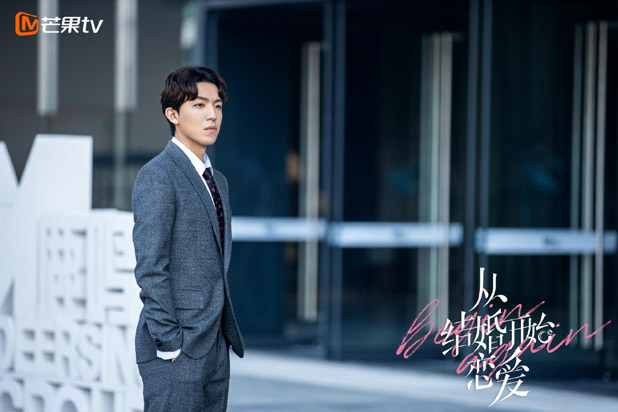