Professional Single (我凭本事单身) is an upcoming rom-com starring Song Yi Ren and Deng Chao Yuan and follows the two undergraduates in the Arts department, overcoming various obstacles to reach their artistic goals. From the trailers, looks like both of our leads have aversion to being in a relationship. Lol. Song Yi Ren is keeping up with her records in starring alongside tall male leads, she’s so petite! xD 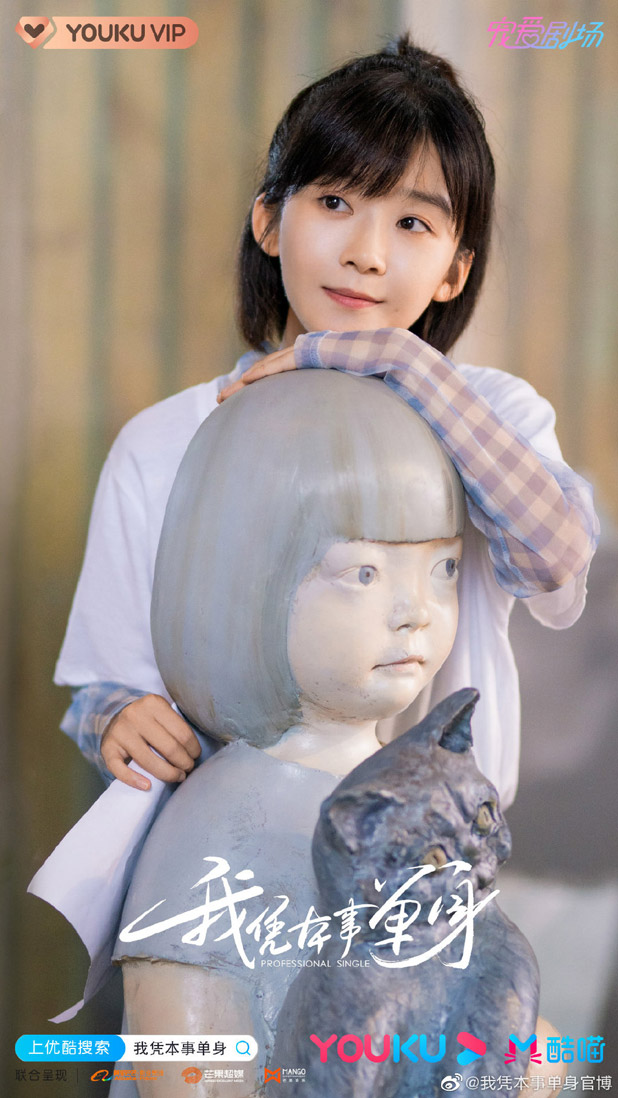 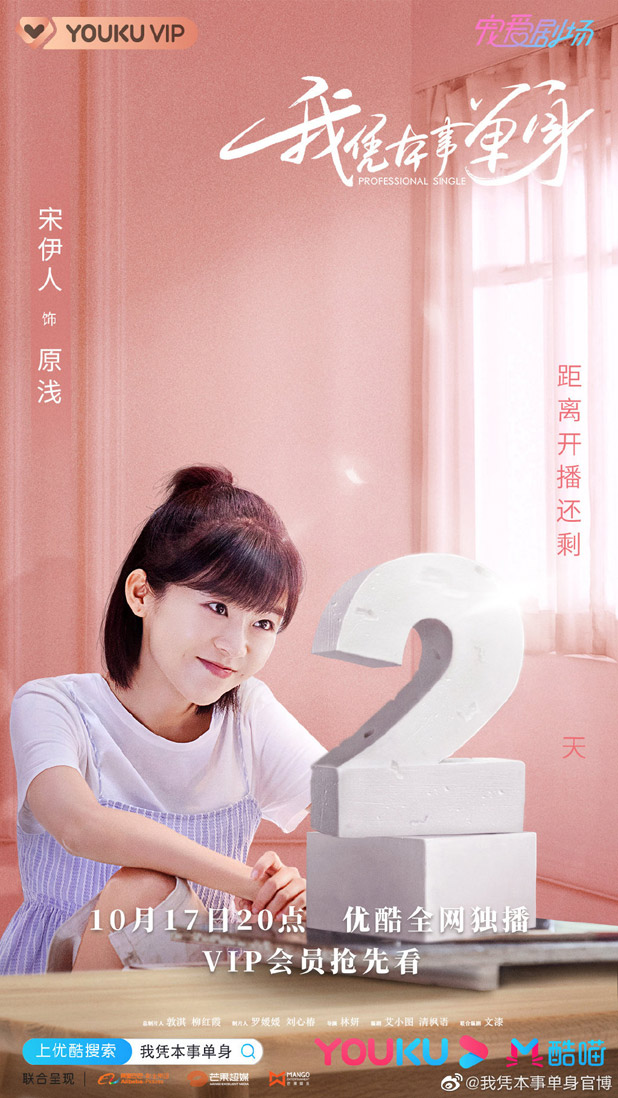 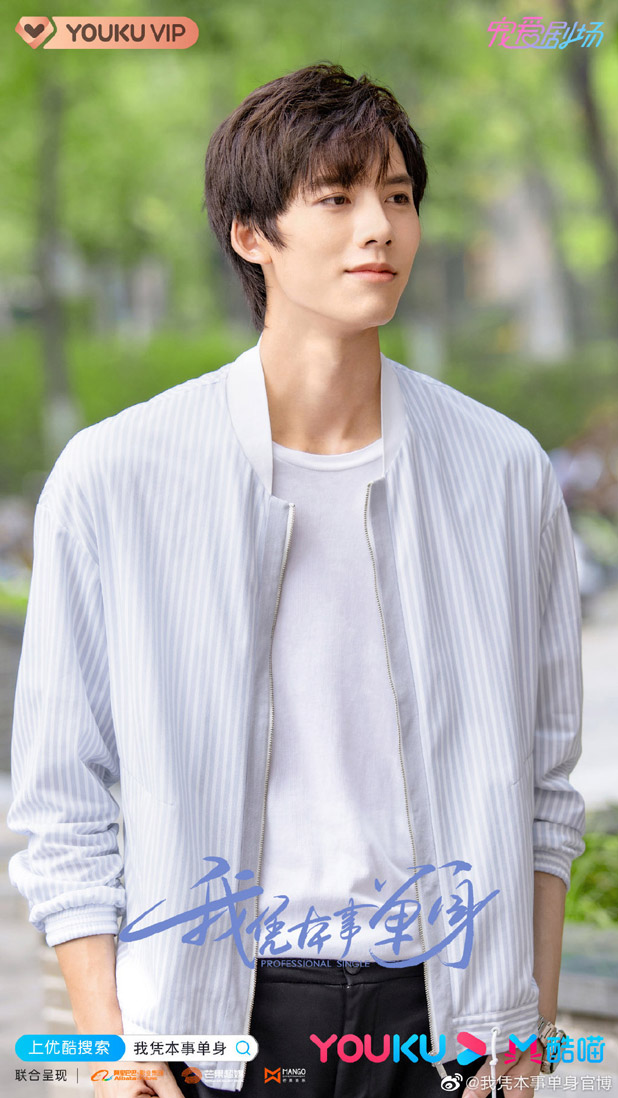 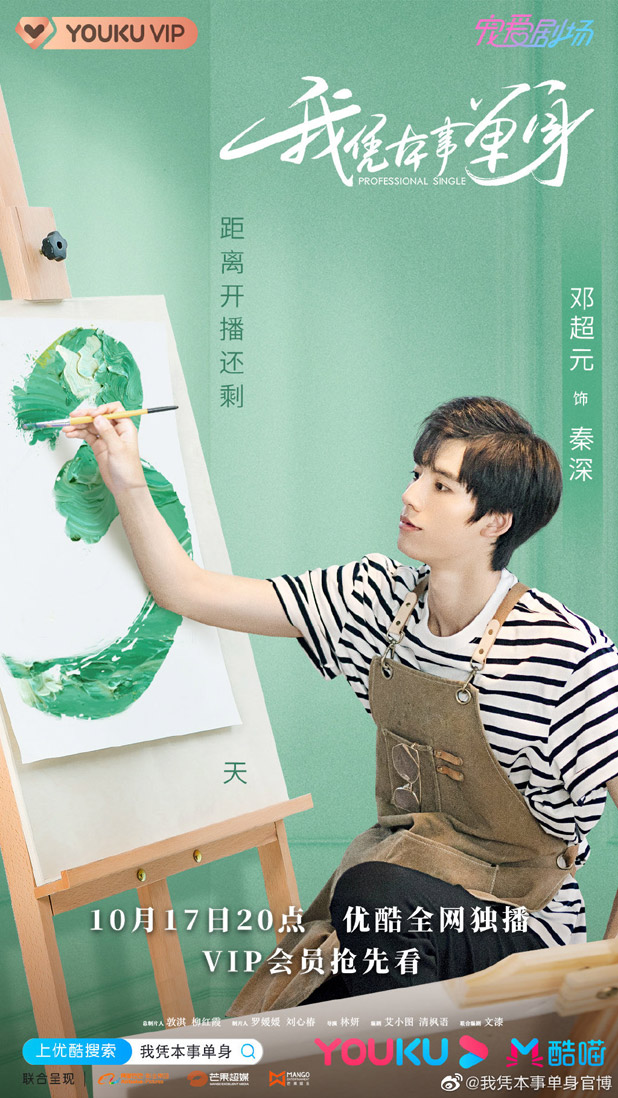 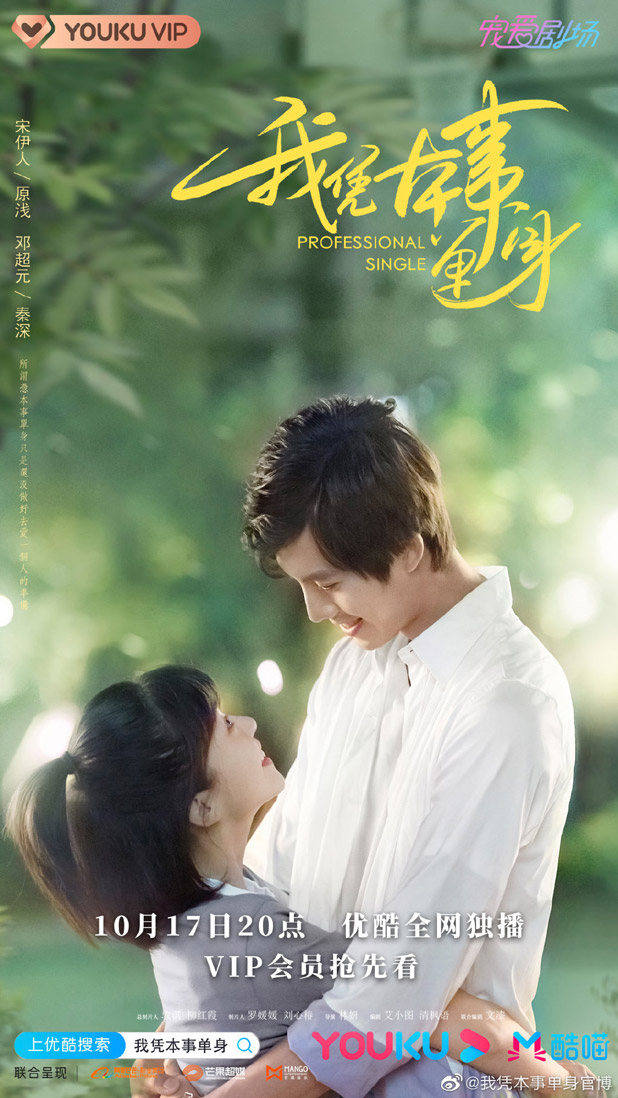 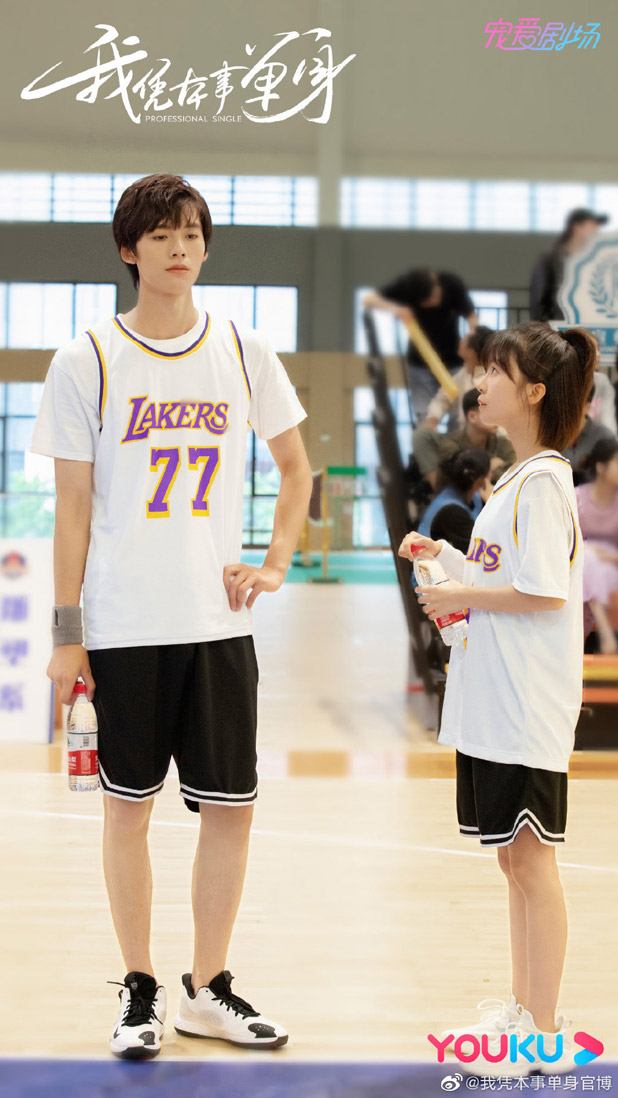 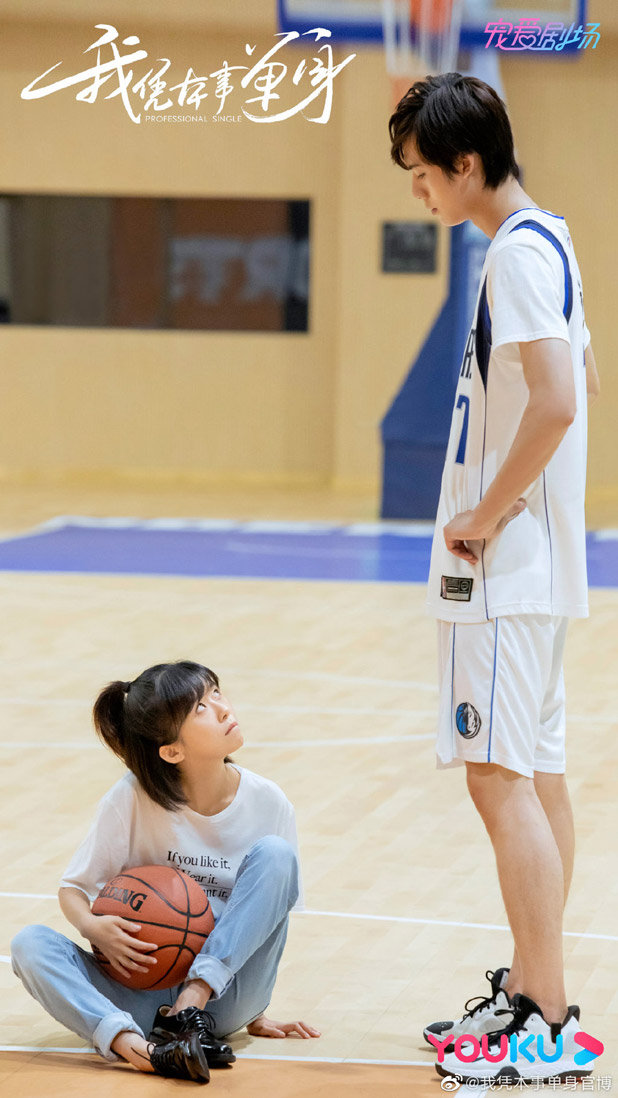 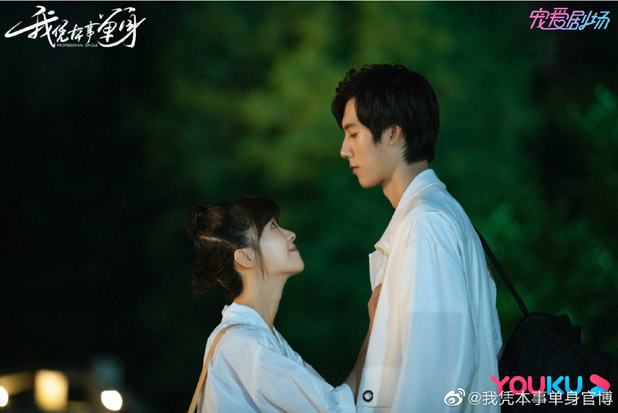 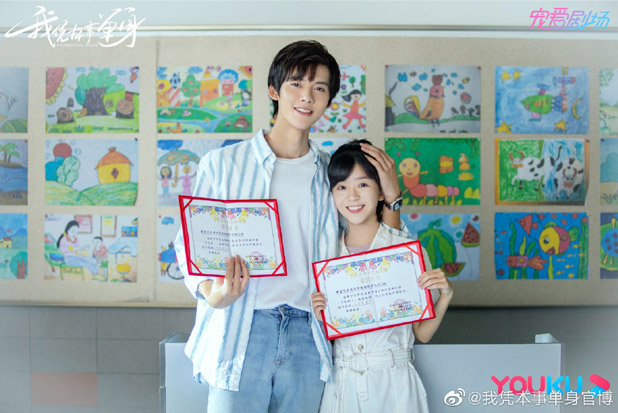 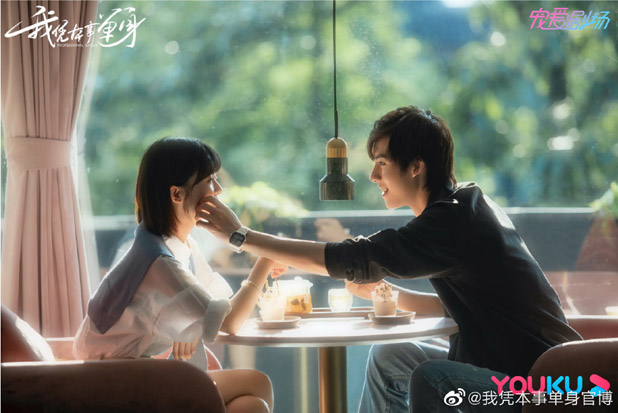 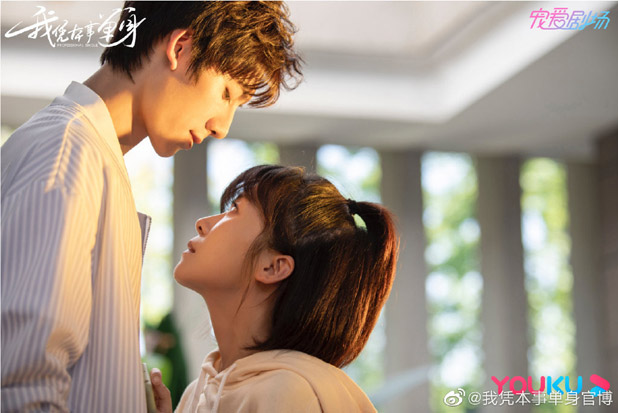 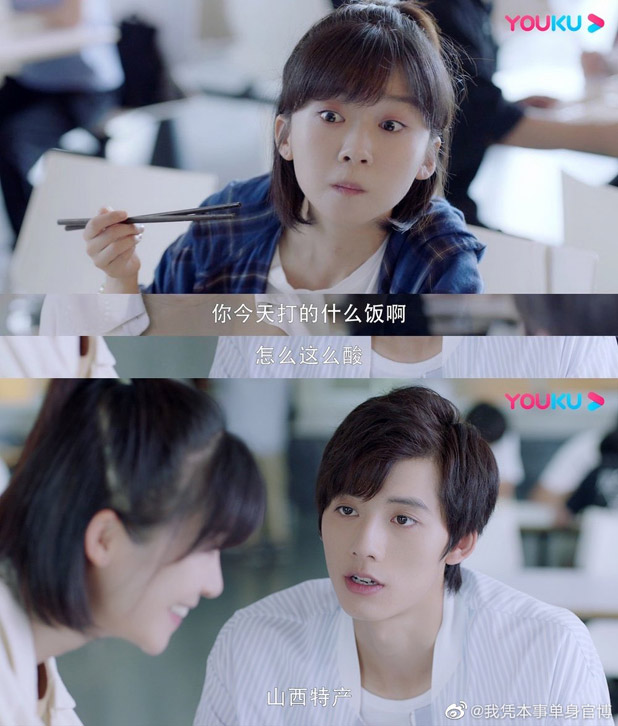 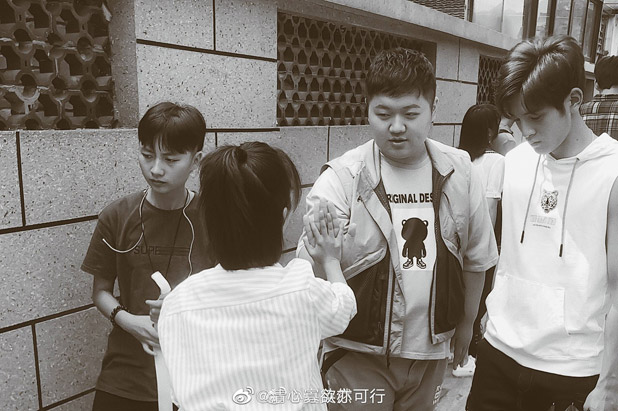 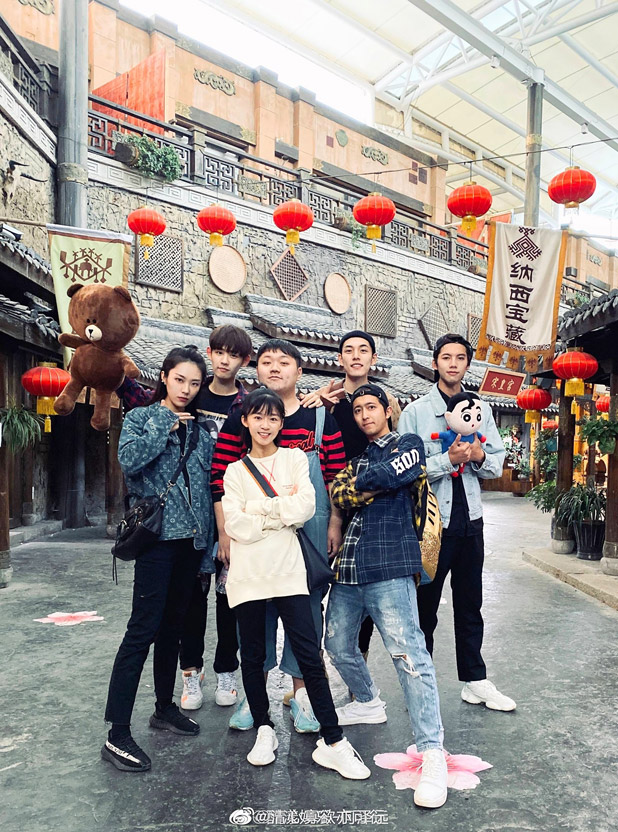 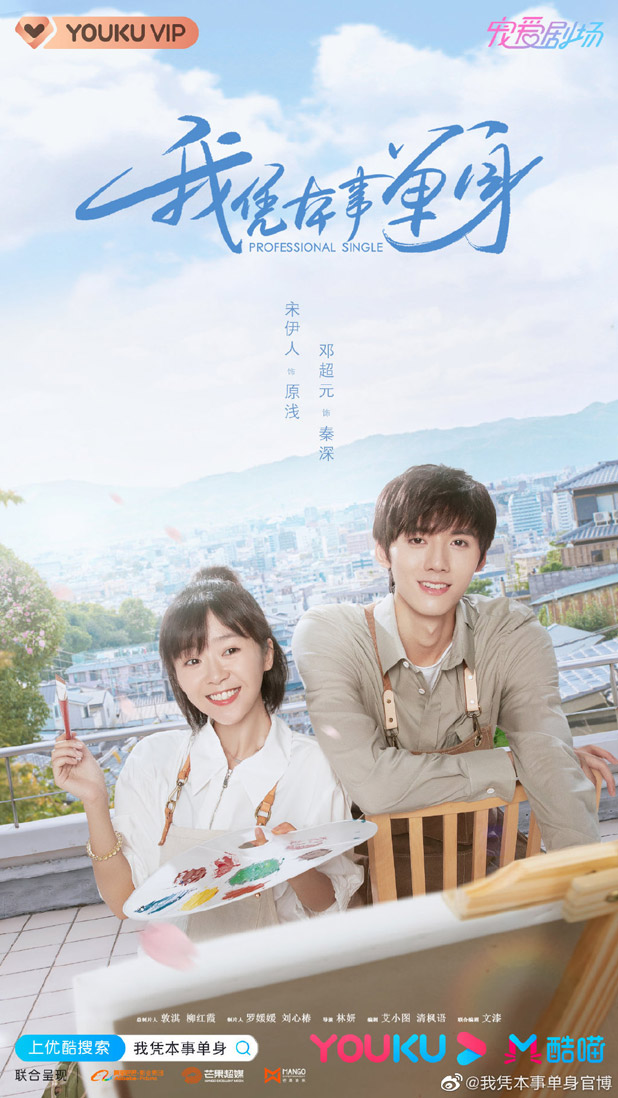 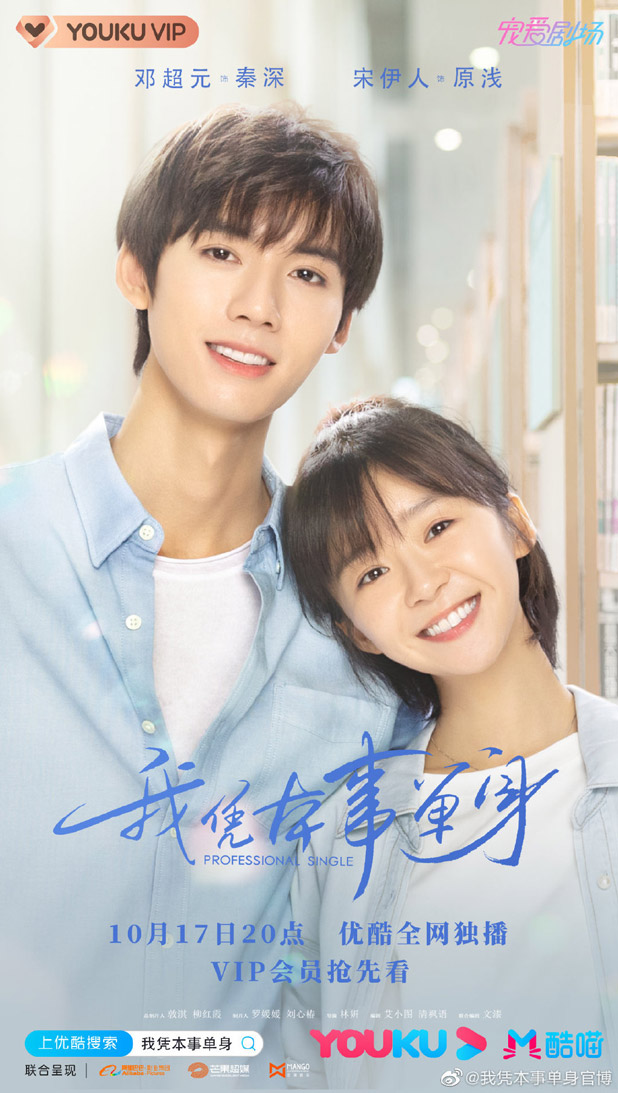 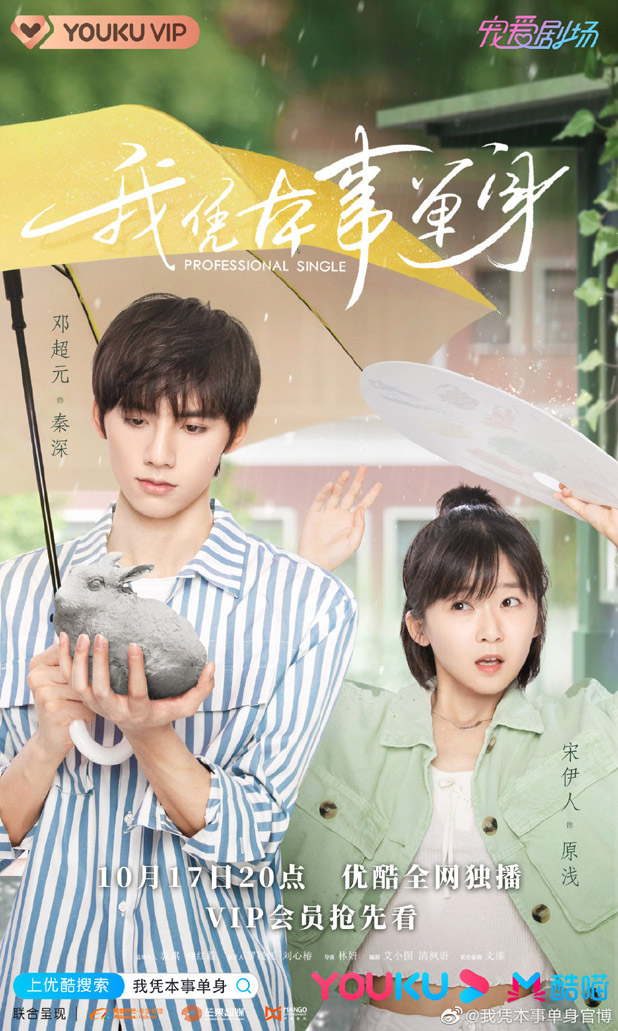 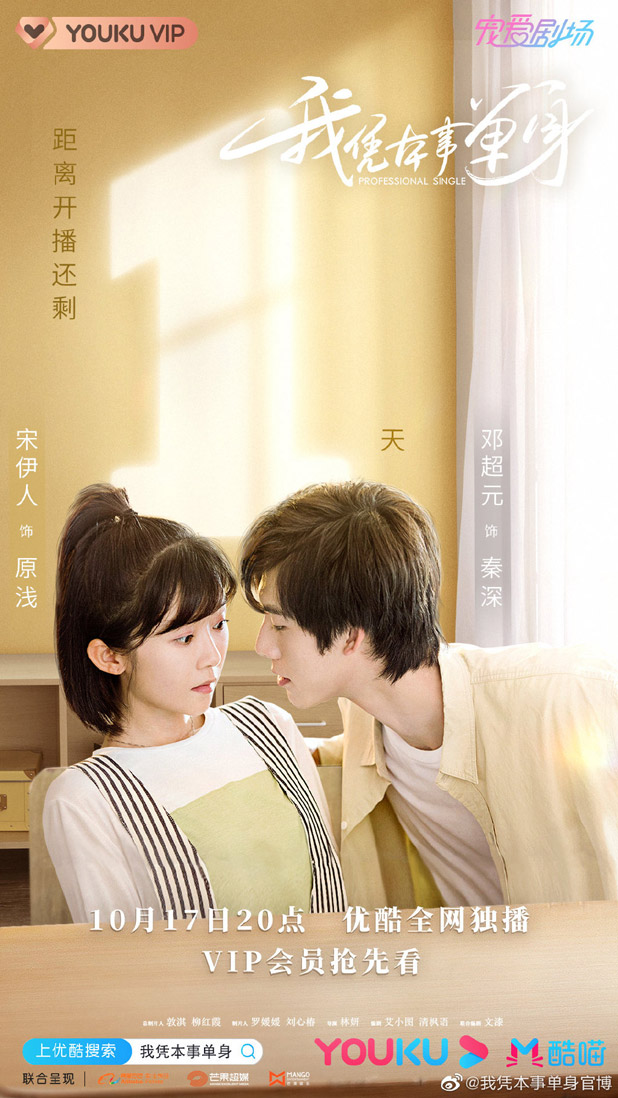 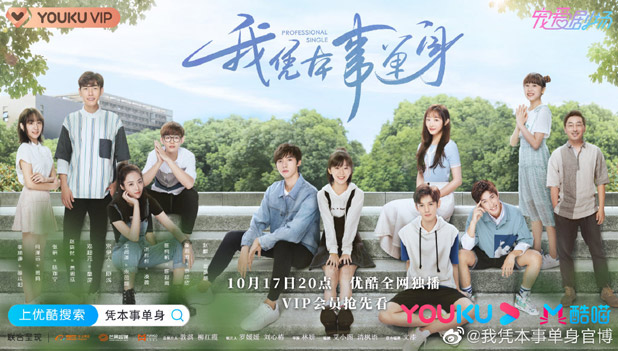