Feng Qi Luo Yang or The Wind Rises Luo Yang (风起洛阳) is adapted from the novel written by Ma Bo Yong, who was also the author behind The Longest Day in Chang’an and Mystery of Antiques. It’s a period detective drama set in the Tang Dynasty during Wu Ze Tian’s reign, in the ancient capital Luo Yang. After restoring the sky palace in Luo Yang is done, Empress Wu prepares for the annual ceremony of wishing for a good harvest season. She is then informed that an informant who had important information to give her, was assassinated during his journey. Angry about the sudden death, she orders the murder mystery solved and the case is picked up by Deputy Marshal (Huang Xuan) and palace guard (Song Qian). Later, Minister’s second son (Wang Yi Bo) joins the duo as he tries to find out the truth behind his father’s poisoning/death. Following the trail of hints, the dangers in Luo Yang have been planted for quite a while…

Filming to begin in a few days ~

OFFICIAL POSTERS AND SOME SNEAKED BLURRY POSTERS FROM FANS: 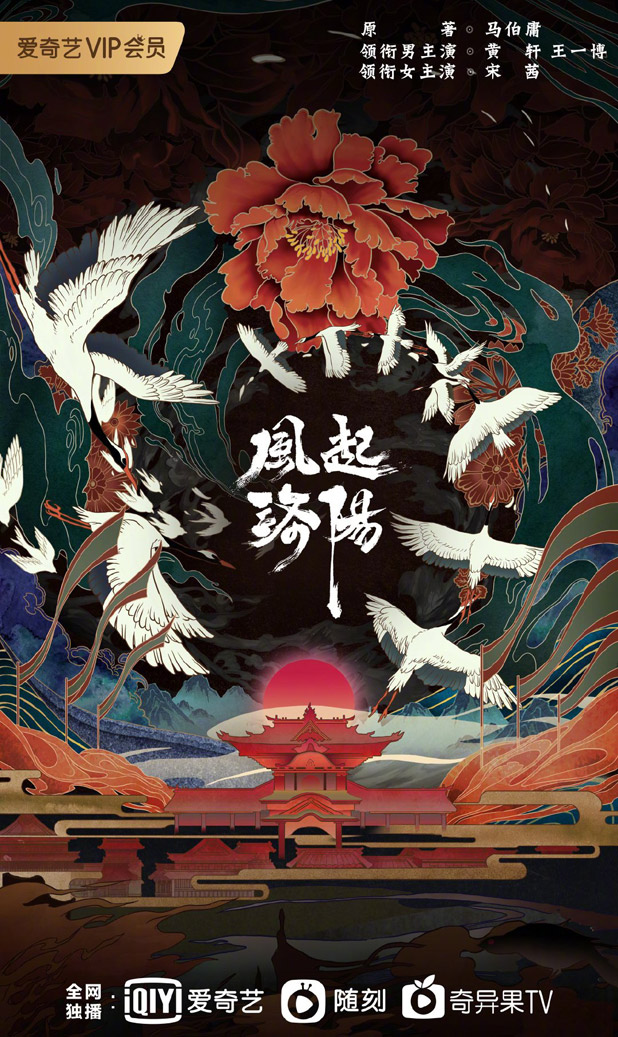 Huang Xuan’s character is described as someone who hangs out with the lowest rungs of society. 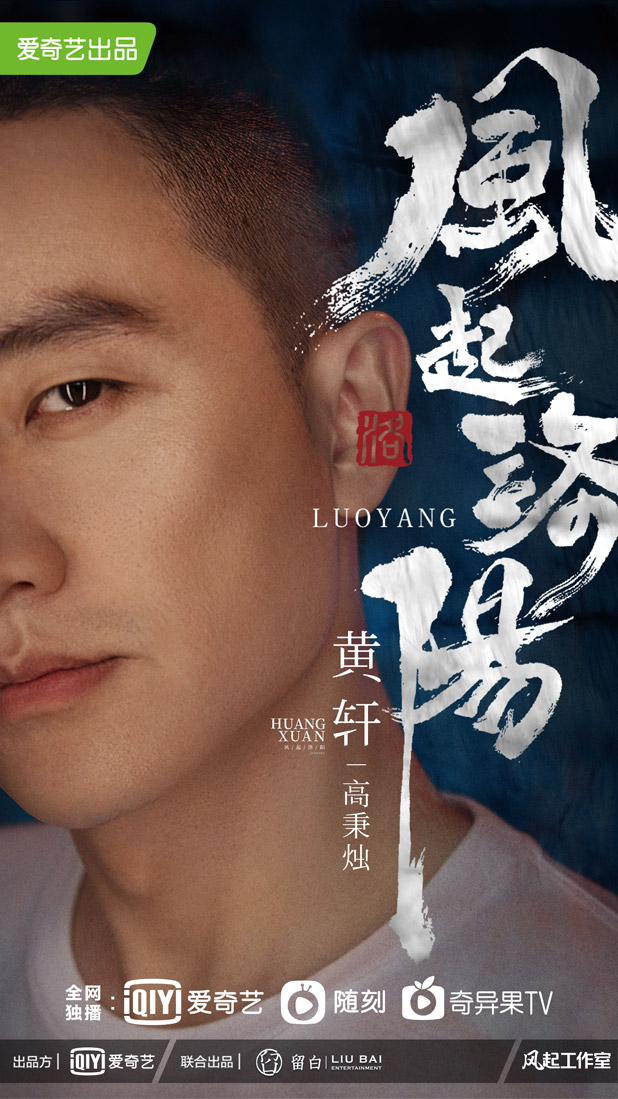 Song Qian’s palace guard gets close to HX to carry out her duties. 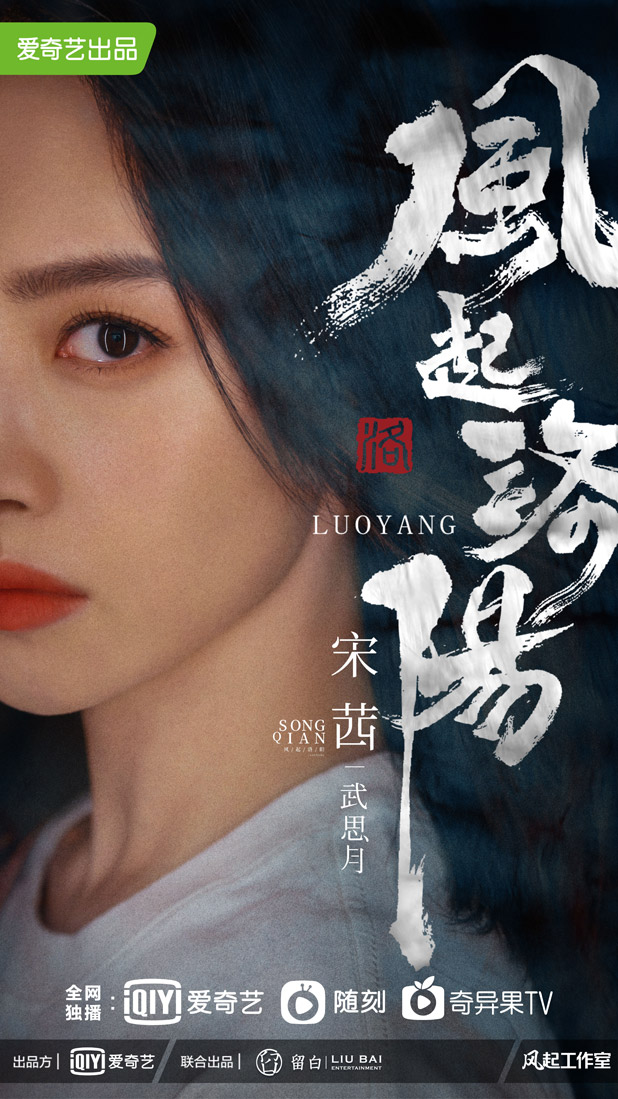 Wang Yi Bo’s character is described as someone who operates purely on logic and doing the right thing. He picks up details others can’t see and enjoys solving problems. 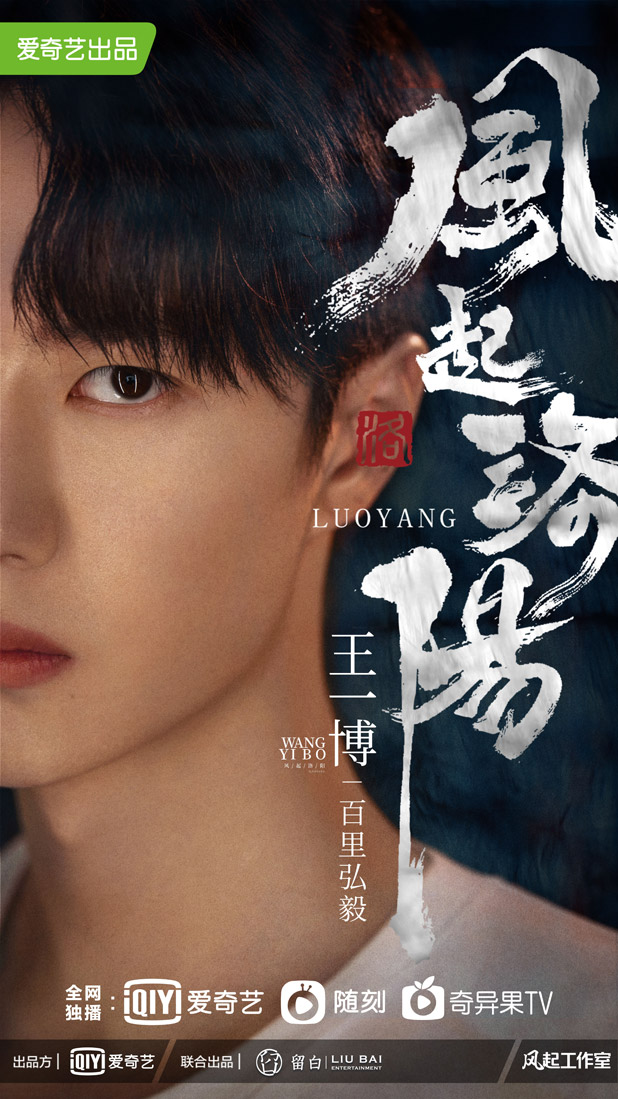 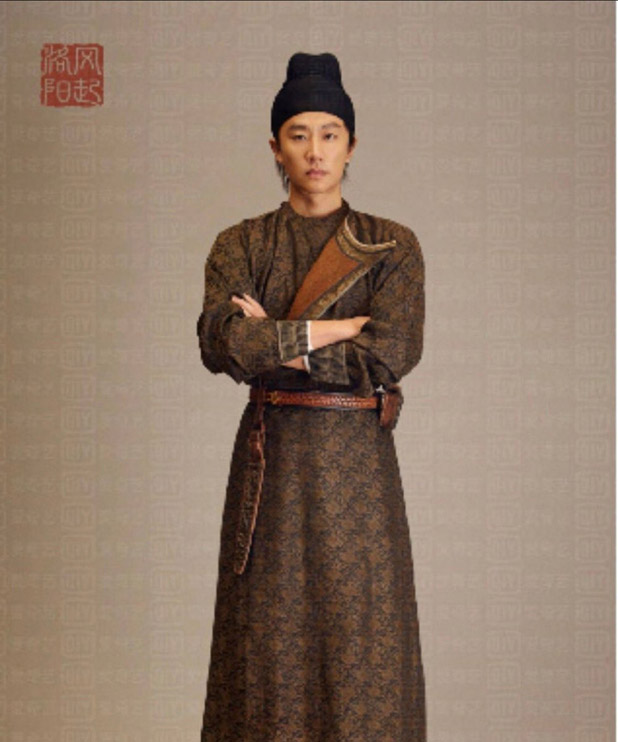 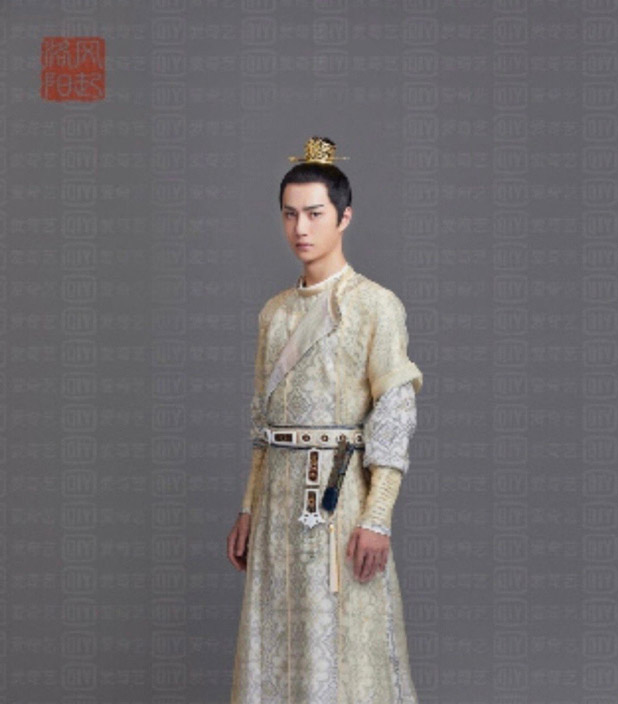 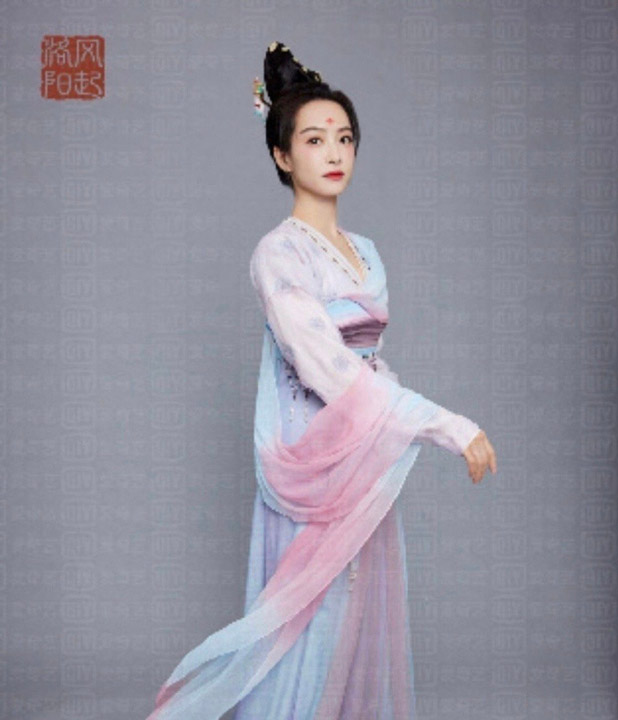