A year after the series ended, we now have, hopefully, a proper ending. It’s based on the novel written by Xue Man Liang Yuan and if the drama follows the novel, it is most likely a sad ending. I didn’t watch Royal Nirvana last year so have no idea where they ended the series. But the additional 12 episodes are not newly filmed. The original was edited/cut so now we are getting the unaired footage compiled. 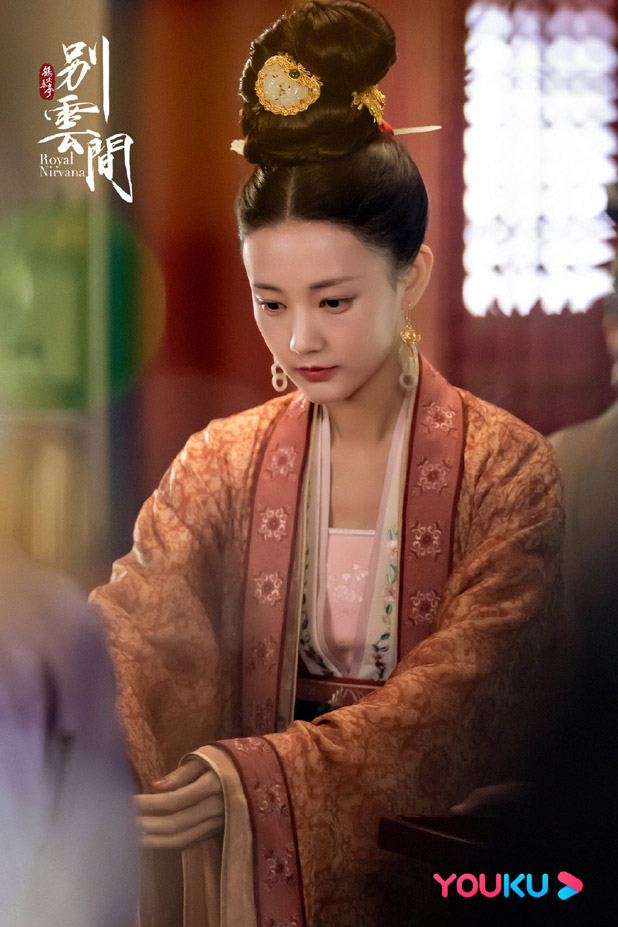 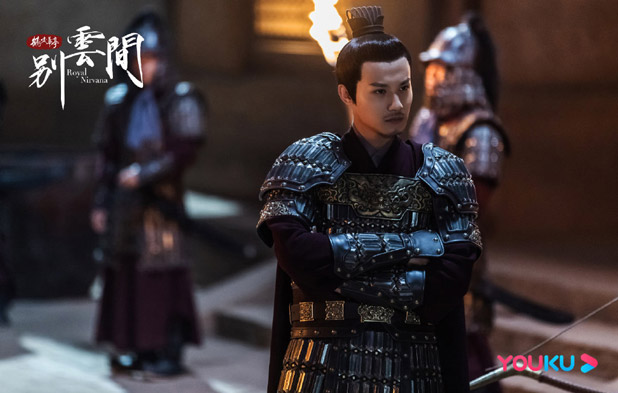 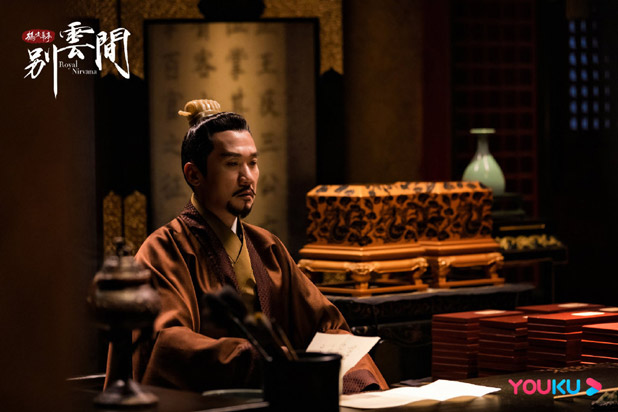 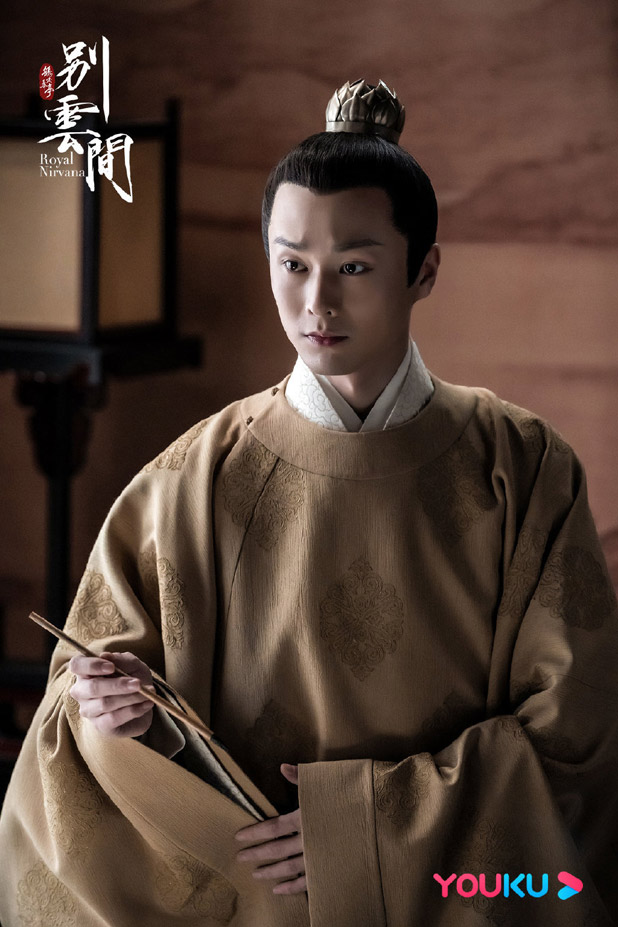 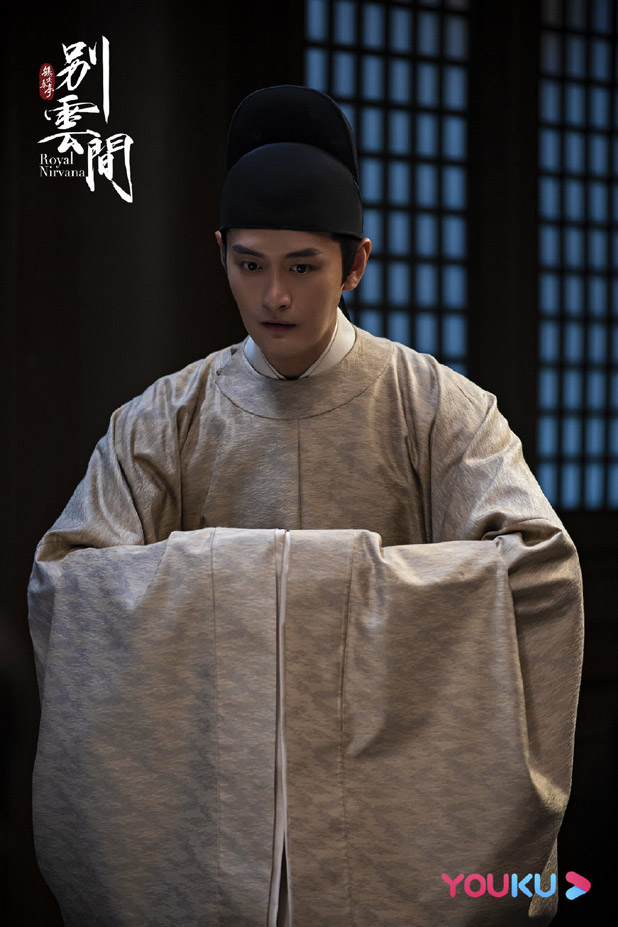 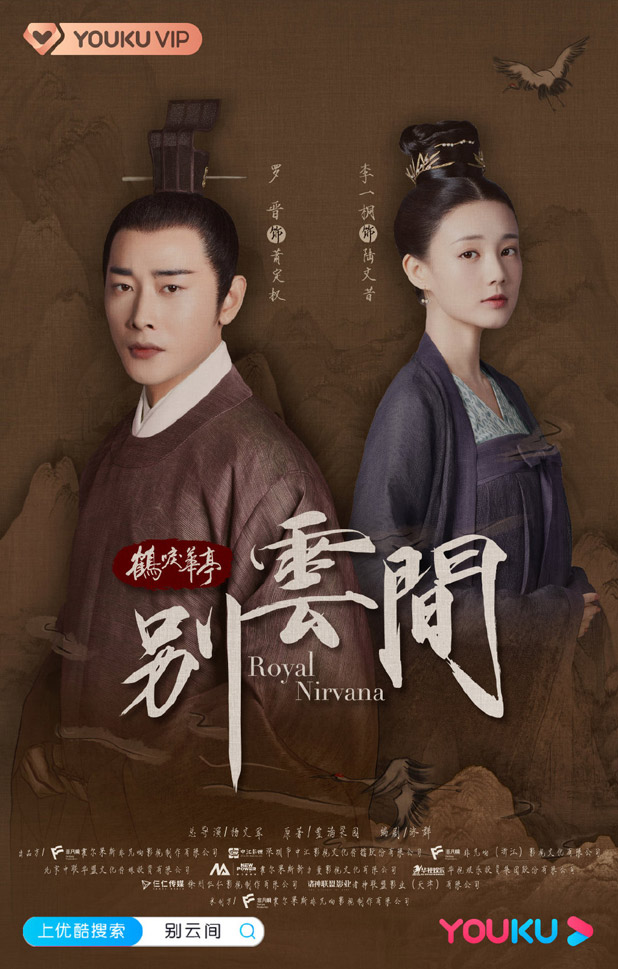