First question, why is the drama called Airbenders when it has nothing to do with Aang?!

Airbenders (乘风少年) is an upcoming modern drama about youth and following their dreams. Our hero is a talented pianist who is all set for his study at Julliard until his family went bankrupt and he resigns to becoming a trainee for another agency instead. Because of his classical training, he is placed in a back up group, where he meets a few other talented male trainees and learns pop music from them. His old friend has now targeted him as a foe and the two are engaged in a fierce competition to debut. 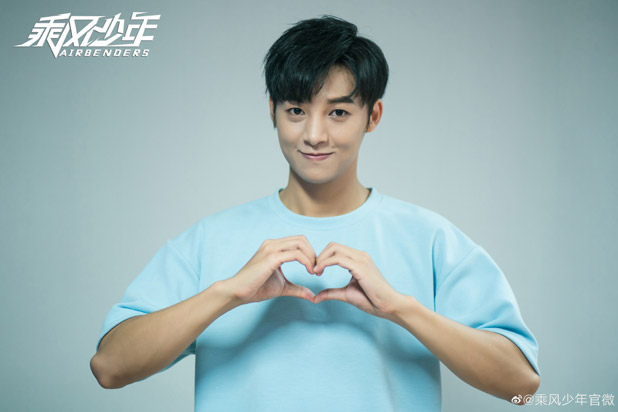 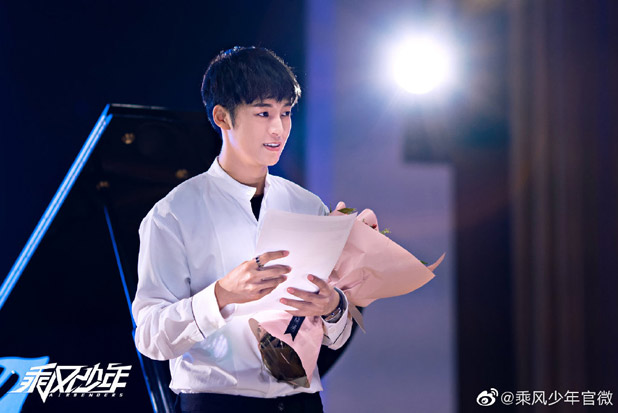 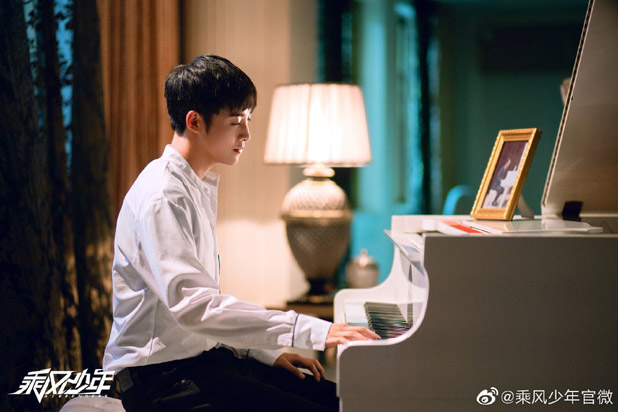 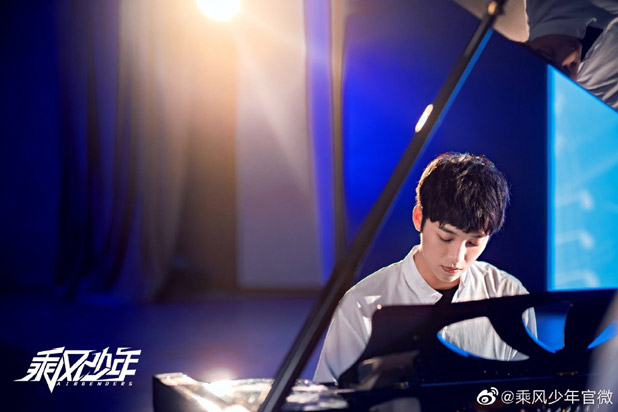 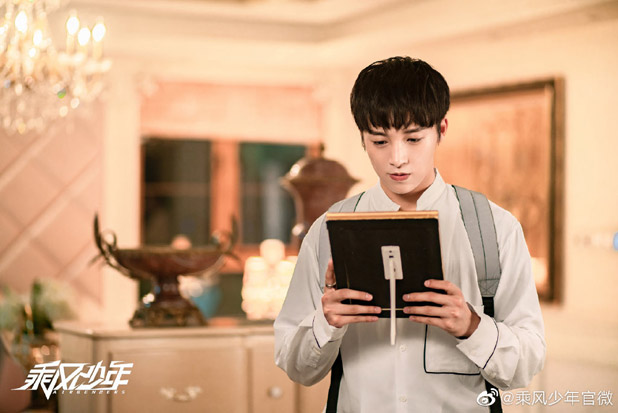 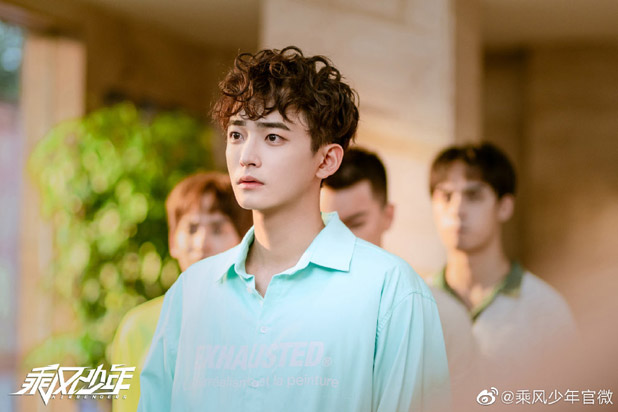 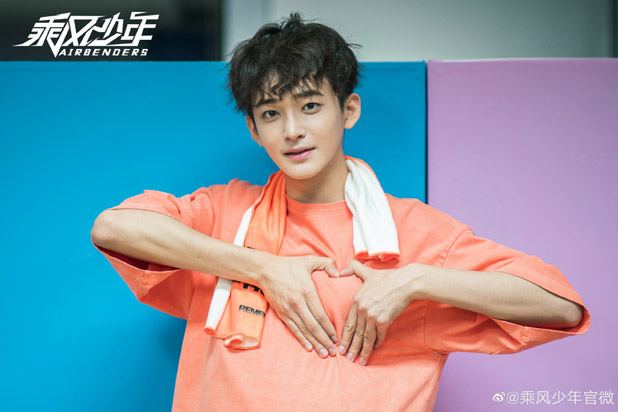 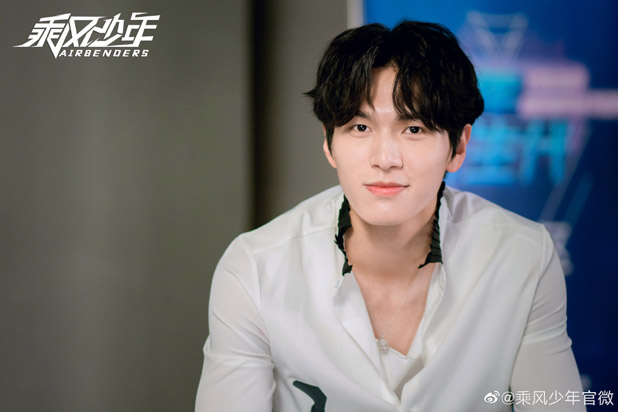 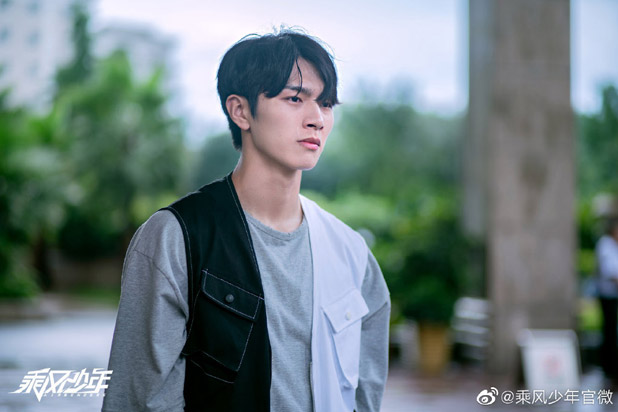 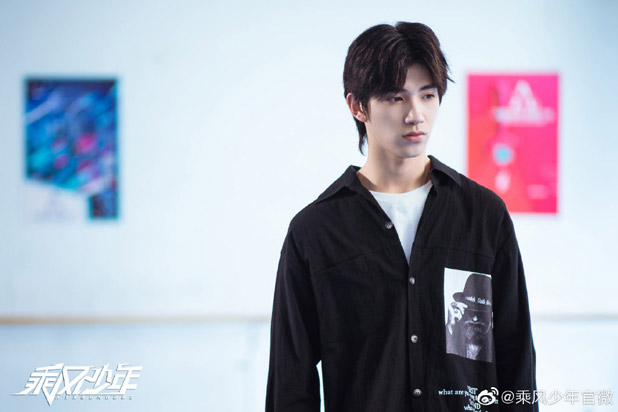 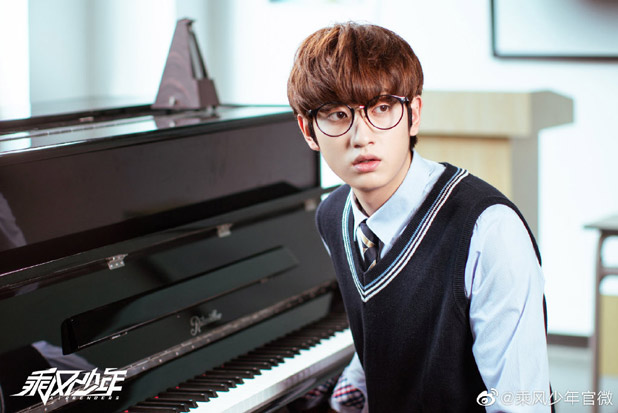 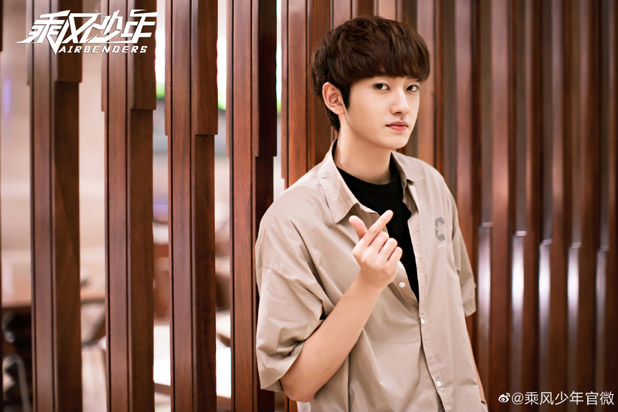 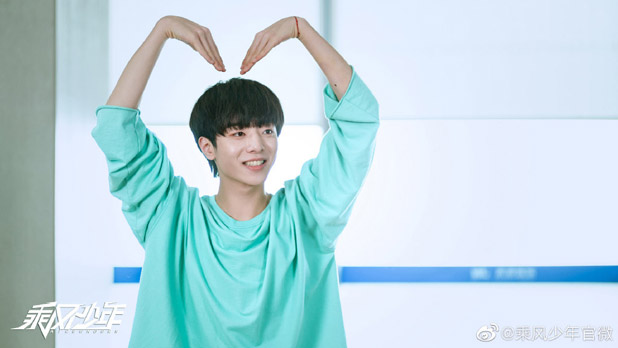 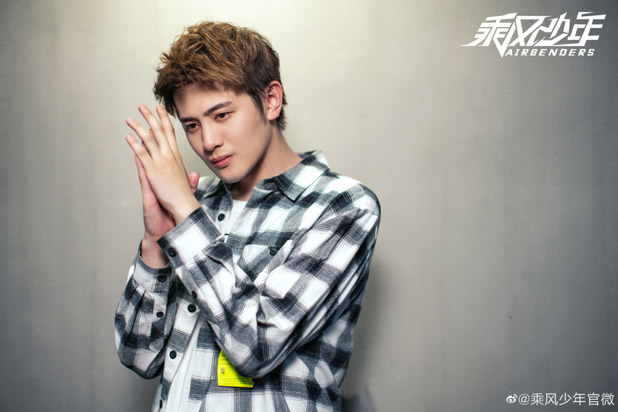 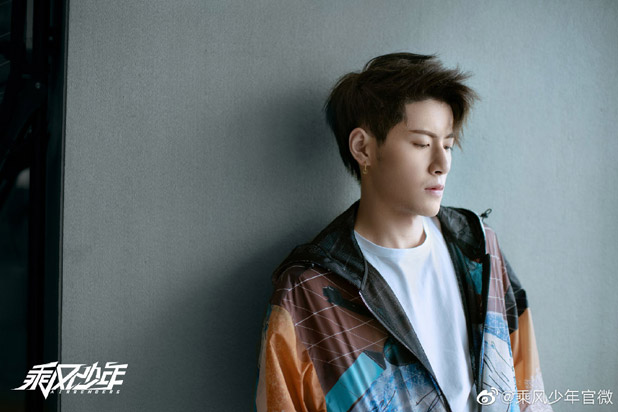 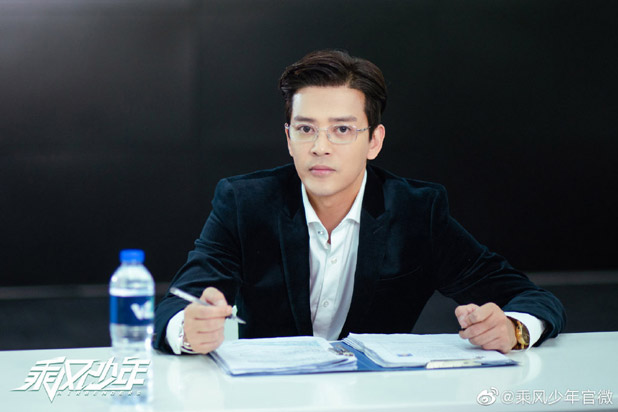 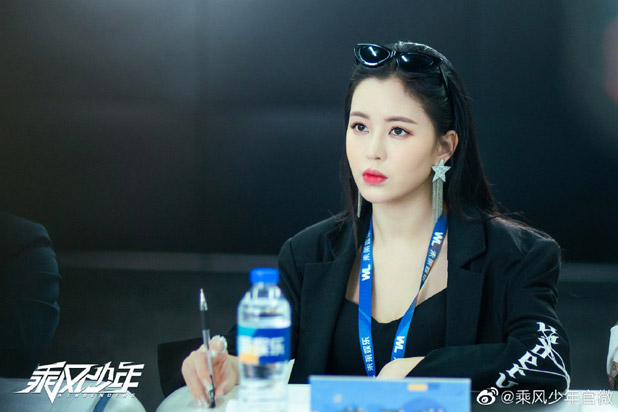 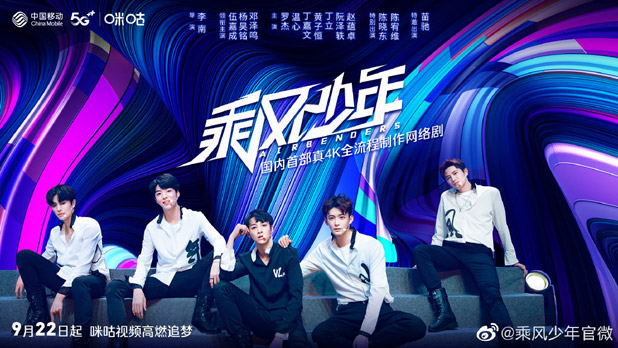