Color me intrigued! That is a good trailer! I haven’t been super interested in any of Yang Yang’s recent projects but this one might be the one to pull me back in! China Special Forces (特战荣耀) is modern drama following the coming of age story of our male lead as he joins the military to gain his father’s approval. His talents astonish many people and also gain him side-eye dislike from one of the leaders and he’s then assigned to the cooking crew. Who would have thought that the cooking team is packed with talented people hiding their skills. He works hard and is then assigned to a special armed team (forgive me, I don’t know the technical terms). But during a mission, our young, ambitious male lead chooses heroism over teamwork and thus begins a journey of humility and genuine camaraderie within the team. 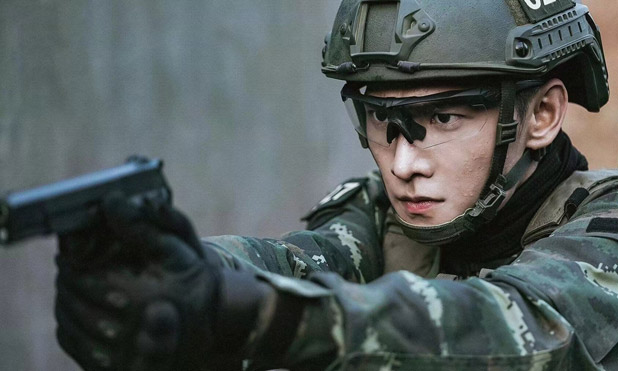 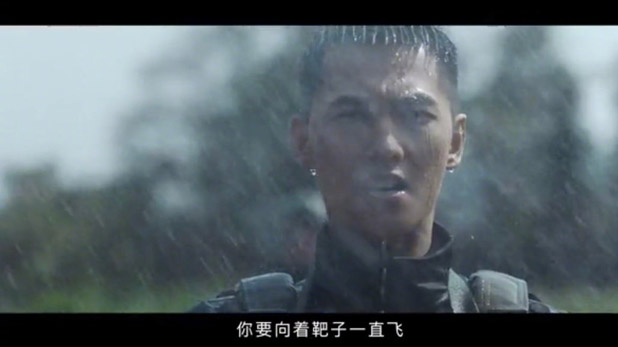 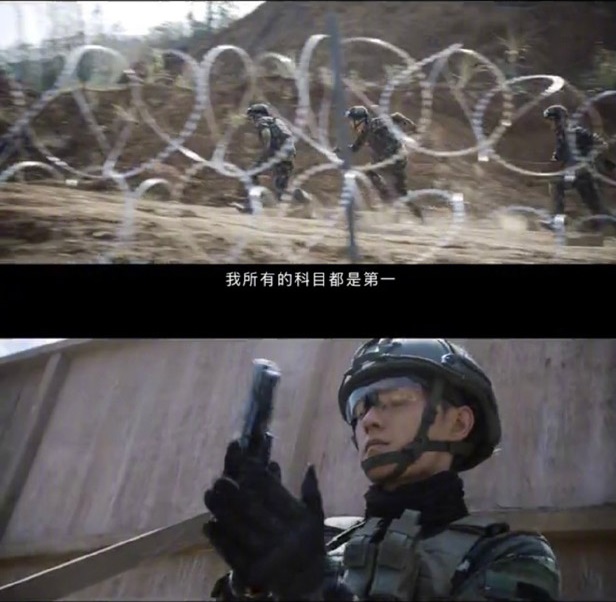 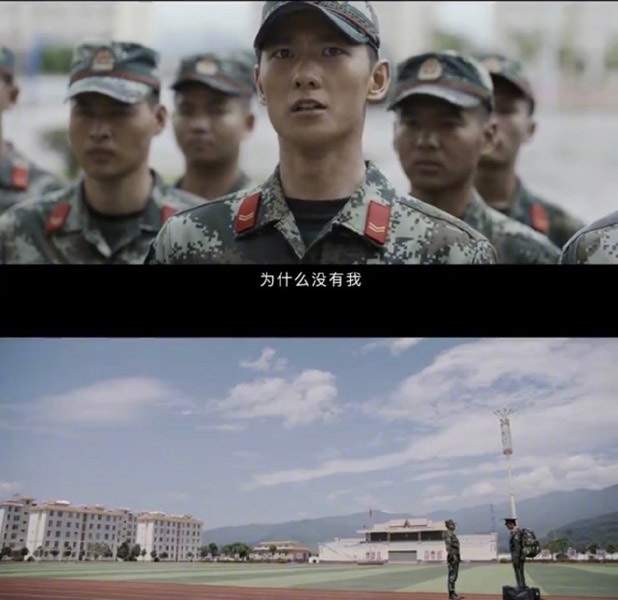 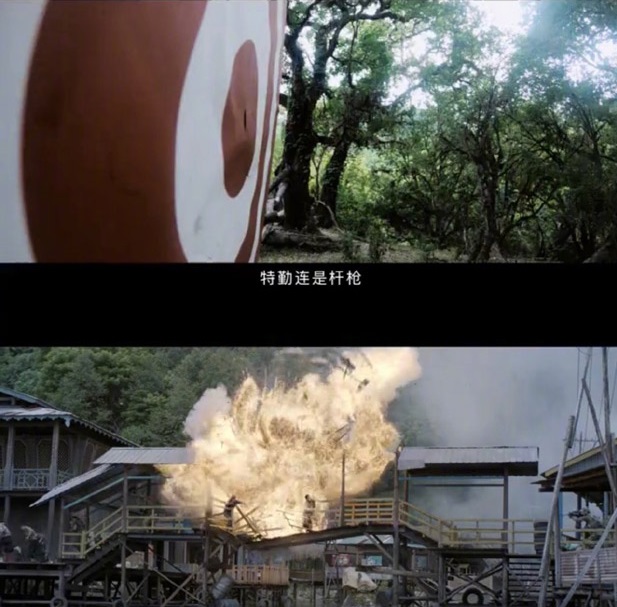 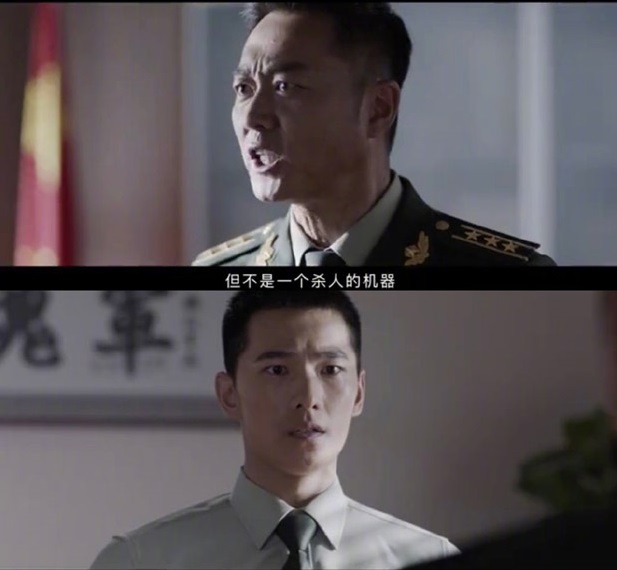 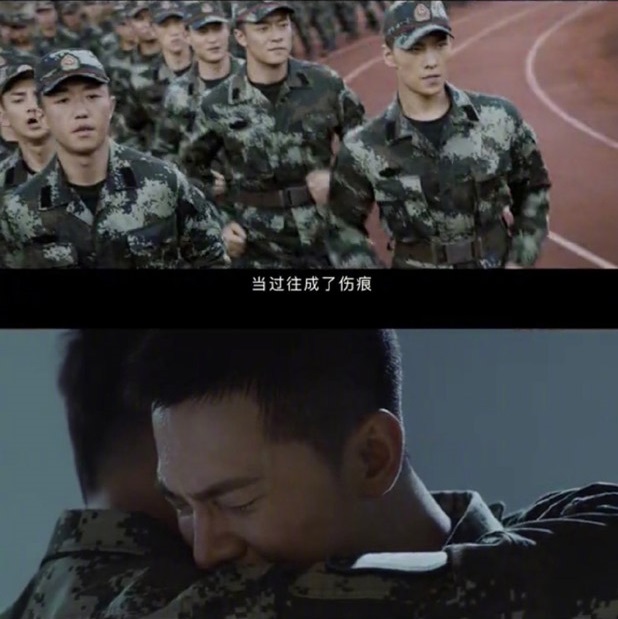 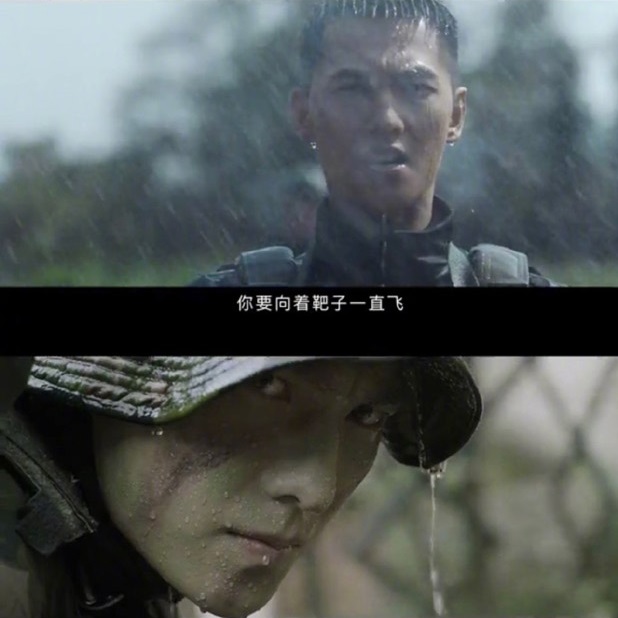 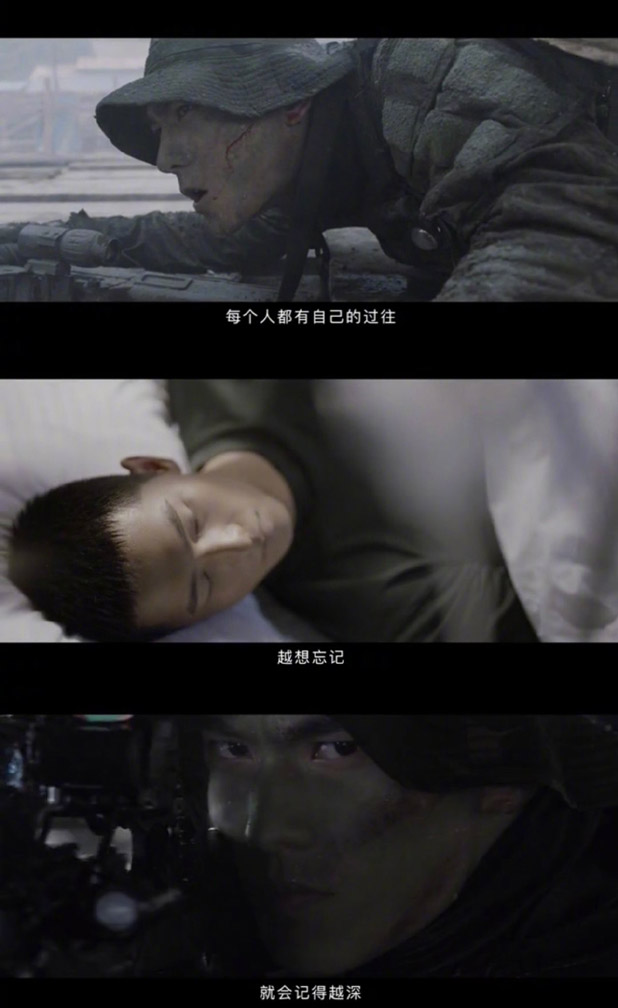