Xu Kai is the new IT Boy with lots of resources! To Land Zhou Dong Yu in one hand and Yang Mi in the other shortly after. I need to watch one of his projects to see for myself.

=======> ♦ She and Her Perfect Husband (爱的二八定律) is a modern drama with Xu Kai and Yang Mi. Our female lead is a career-driven lawyer who is often pressured by her family to get married. One of the requirements at the top law firm specializing in family affairs where she applied for a job is to be married, which leads her brother, a headhunter, to changing her marriage status behind her back. Once she learns of the ridiculous lie, she tries to right the wrong but is greeted by her new supposed husband – our male lead, who is also forced by his mother to get married. He seeks out her help to ward off their parents. Things get complicated when our heroine’s ex also joins the same law firm. Of course, only one firm in dramaland!

He looks adorable at the press conference. 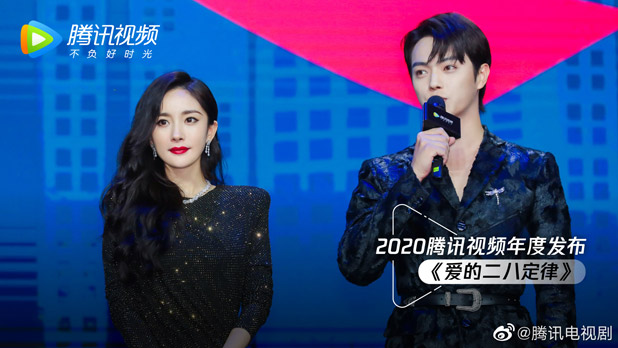 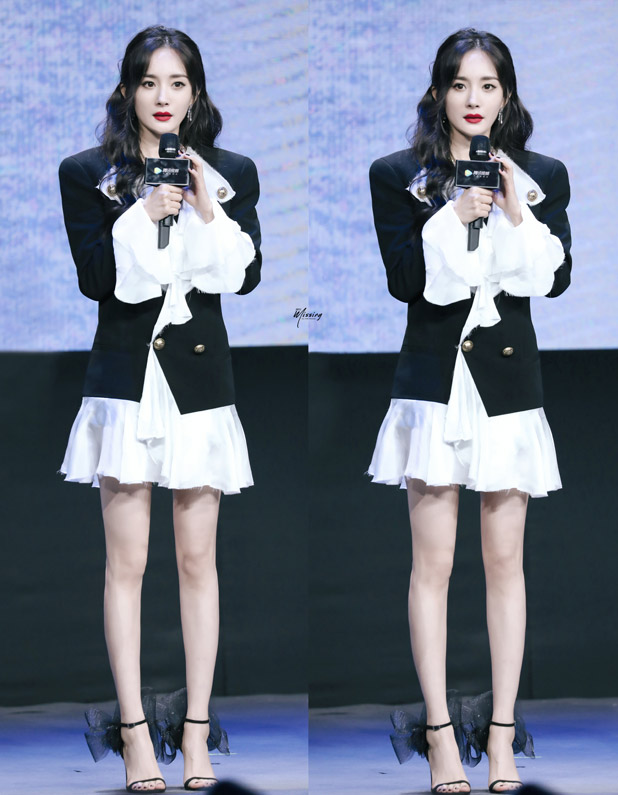 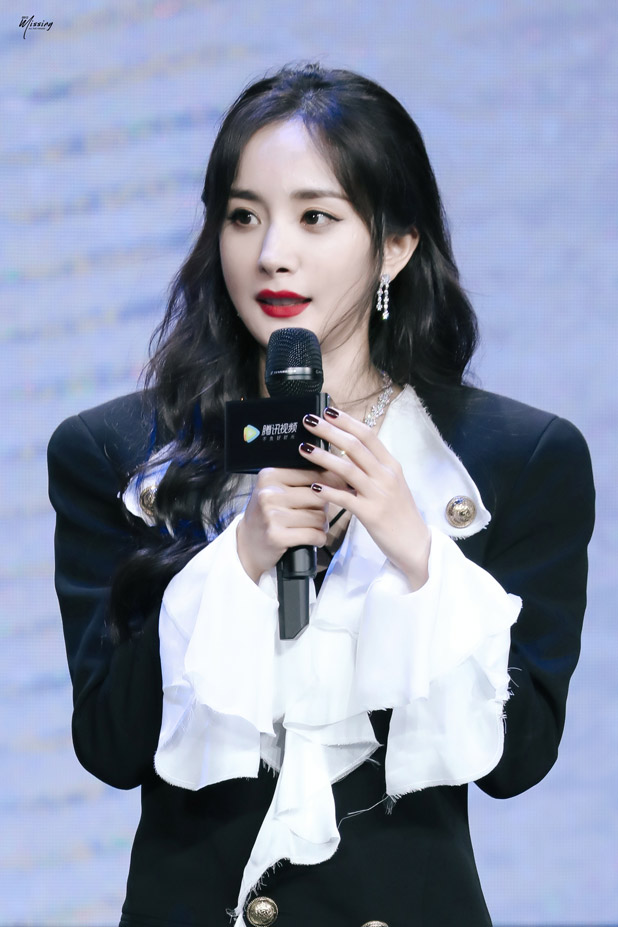 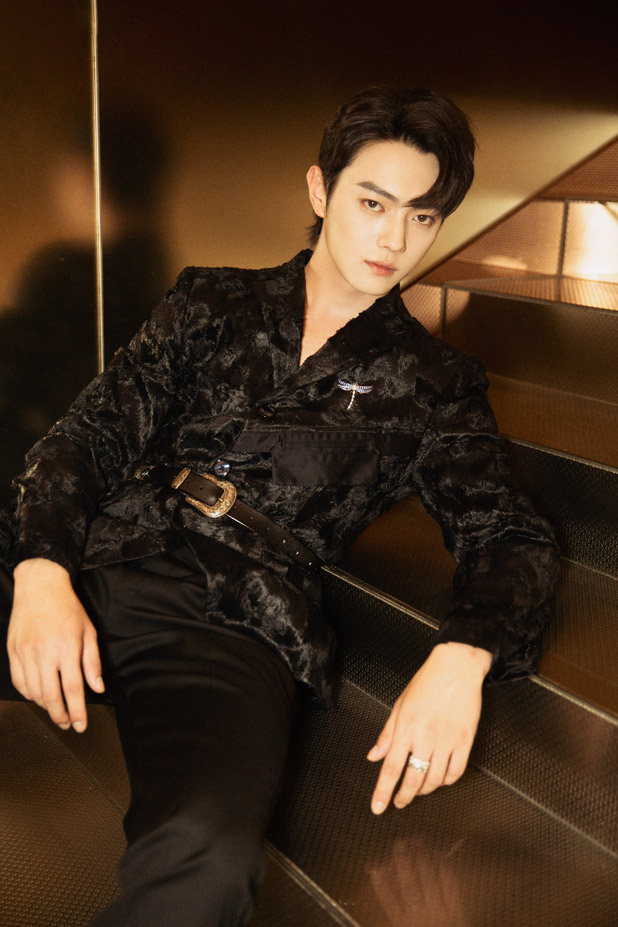 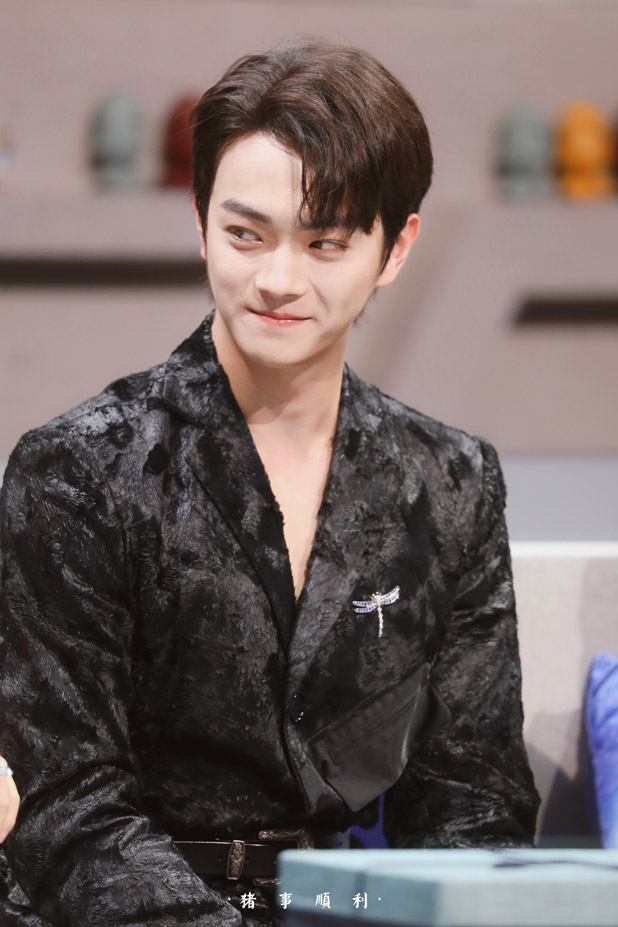 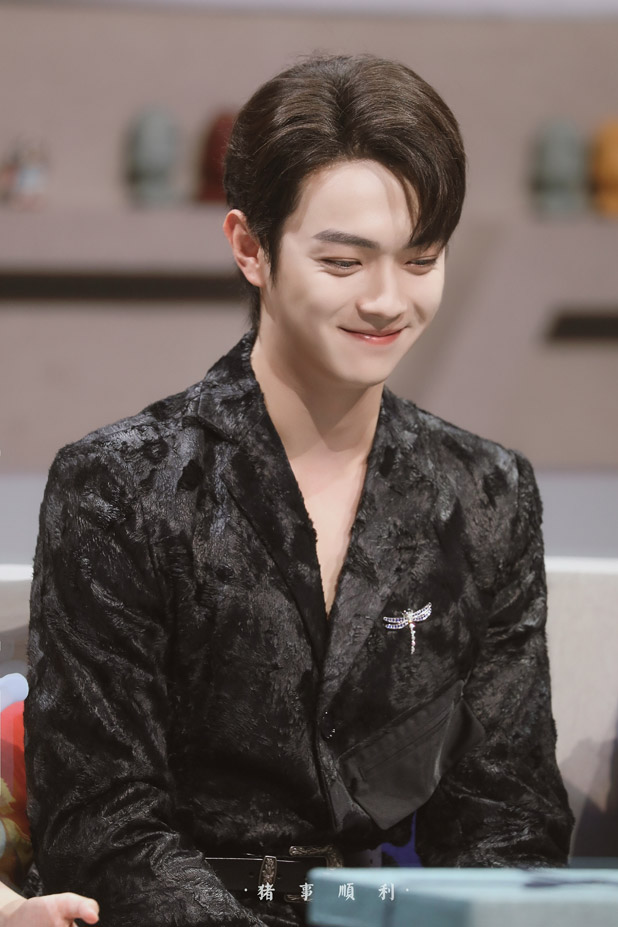 =======> ♦ Ancient Love Poetry (千古玦尘) drops their first set of stills and boy am I so happy to see a new styling for Zhou Dong Yu. I can see how she is an immortal goddess that Xu Kai longs for thousands of years.

Ancient Love Poetry is adapted from the novel Shang Gu (上古) written by Xing Ling. The story follows one of the four Immortals named Shang Gu who falls into a deep slumber after sacrificing herself in a trial 60,000 years ago. She wakes up with no memories of the past. But someone else hasn’t forgotten about their love, another immortal who waited for her, our male lead played by Xu Kai. Their epic love story undergoes several rounds of life and death (you don’t say). 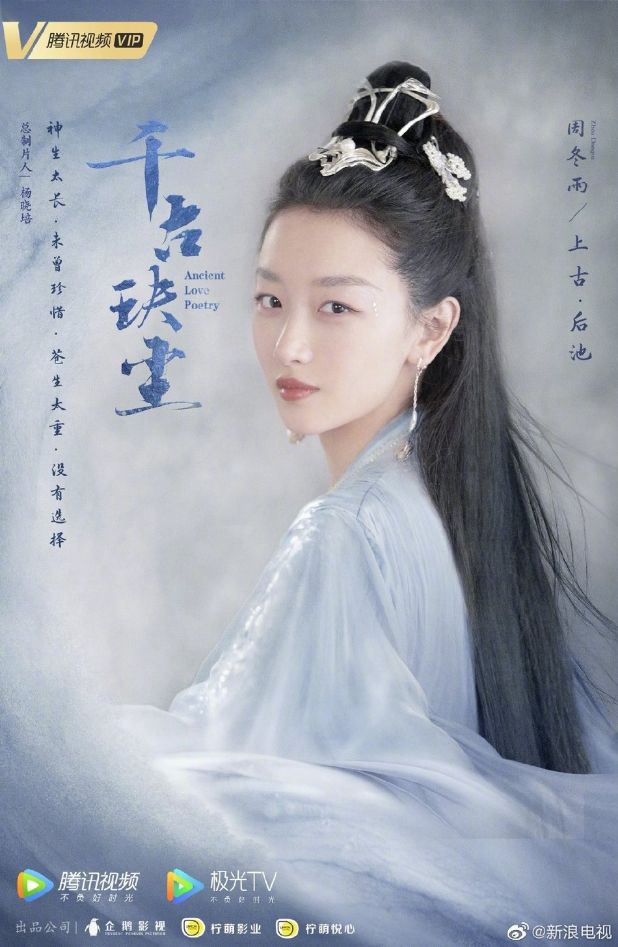 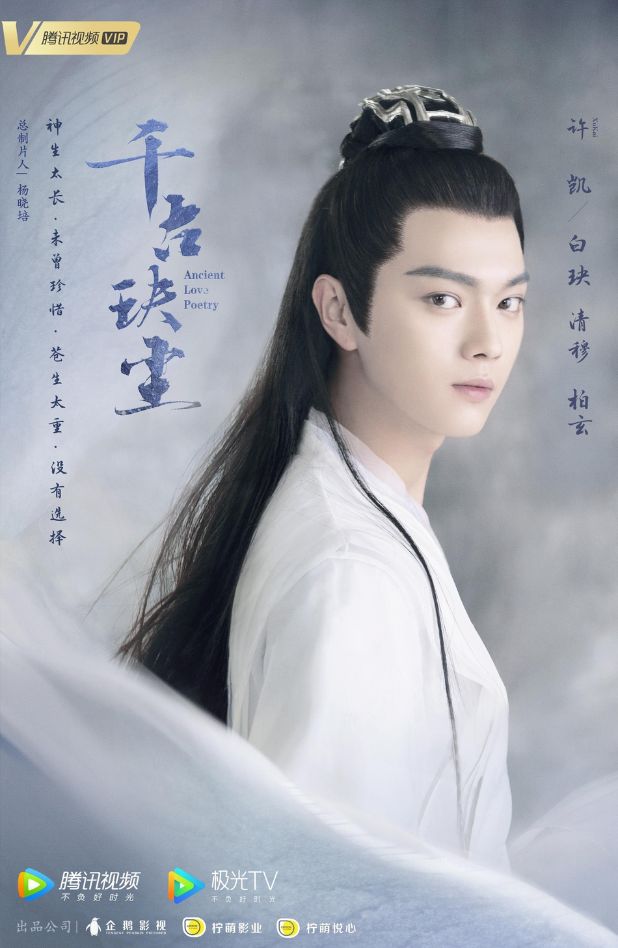 Zhang Ya Qin! Female lead from the recently finished Love In Between. 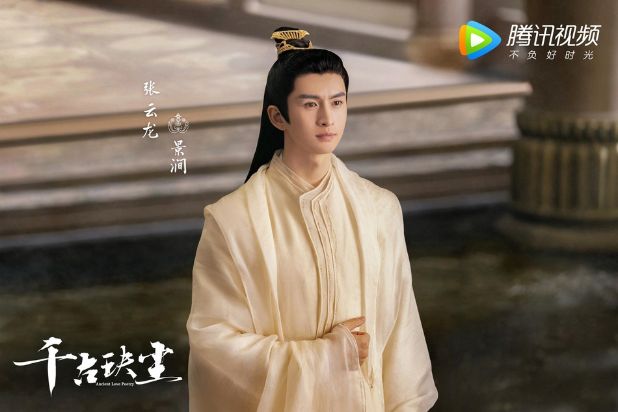 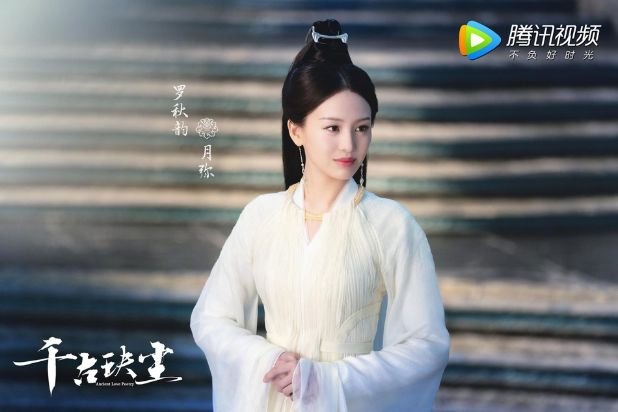 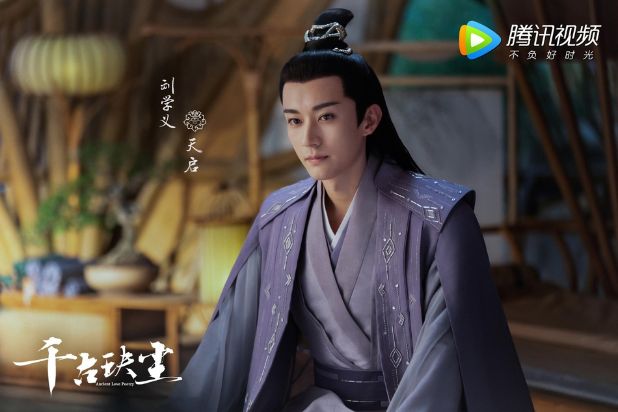 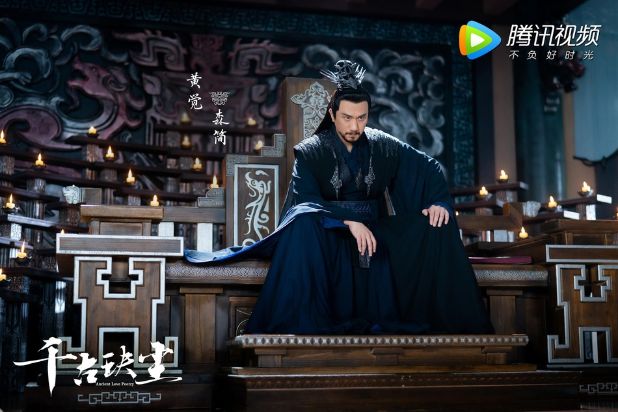 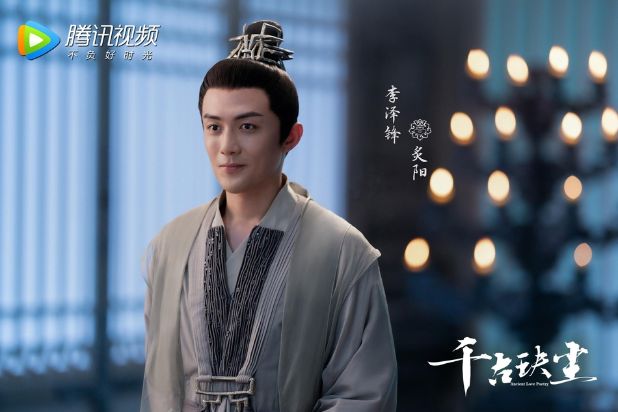 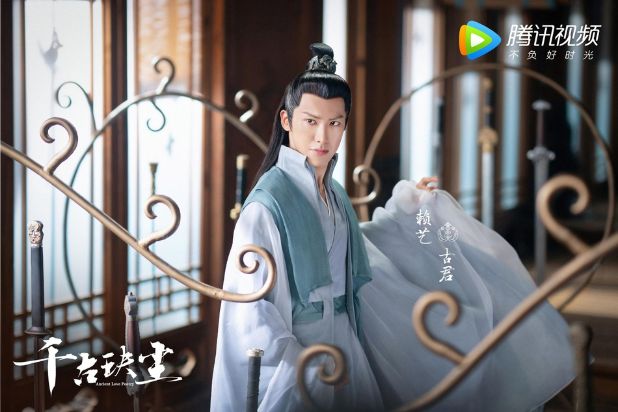 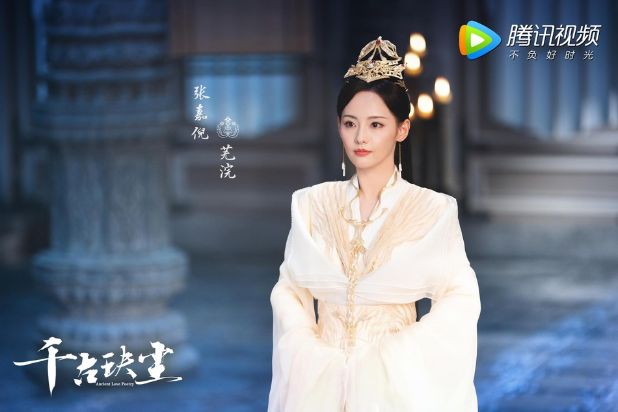 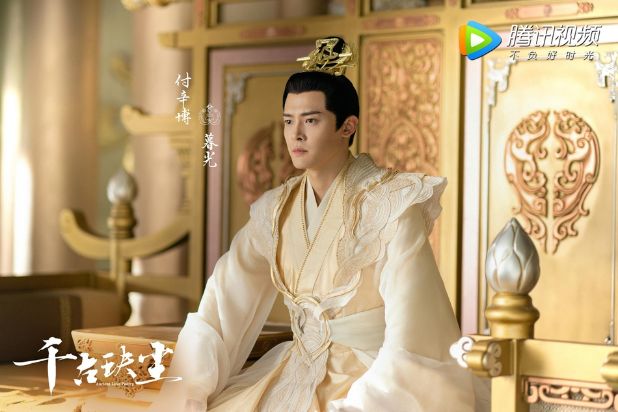