Miss S (旗袍美探) is the Chinese remake of Australian TV show Miss Fisher’s Murder Mysteries, which was also based on Kerry Greenwood’s historical mystery novels. It follows the life of a female detective in 1920s Melbourne as she solves crimes and murders, one of which involves the kidnapping and eventual death of her younger sister. I gotta say, I didn’t expect much from the pair but now in their Shanghai glitz and glam outfits, they both look great! Who doesn’t like a female detective with beautiful clothes? 😀 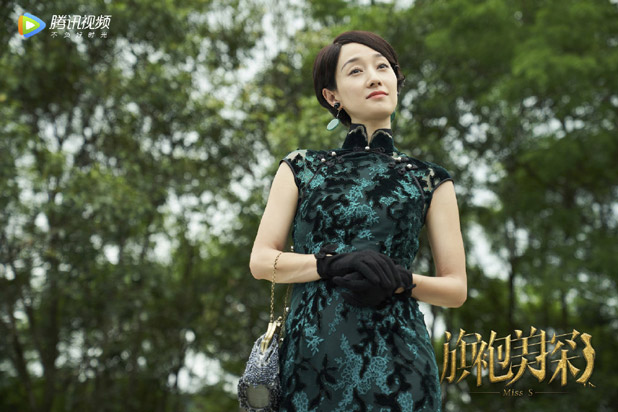 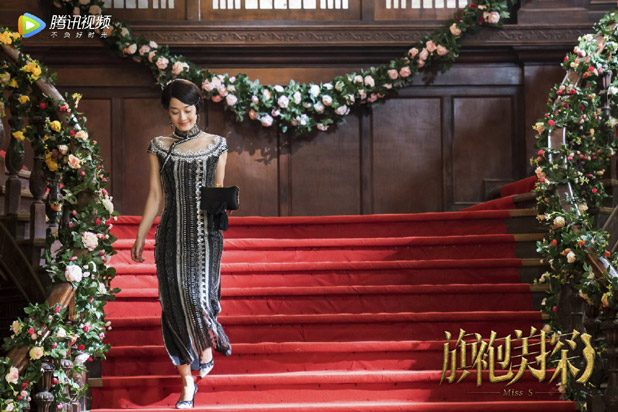 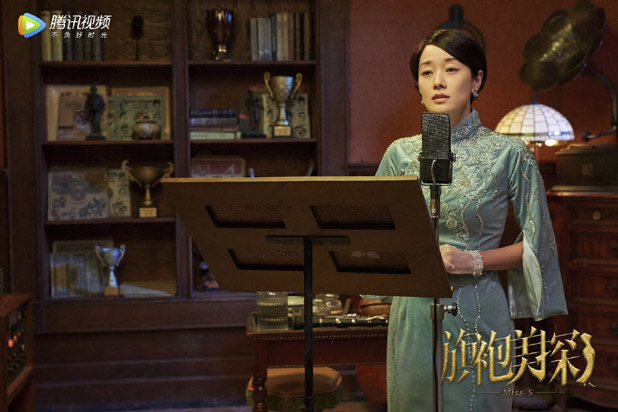 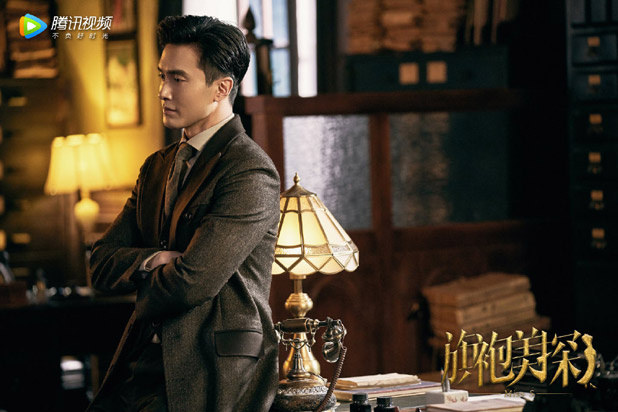 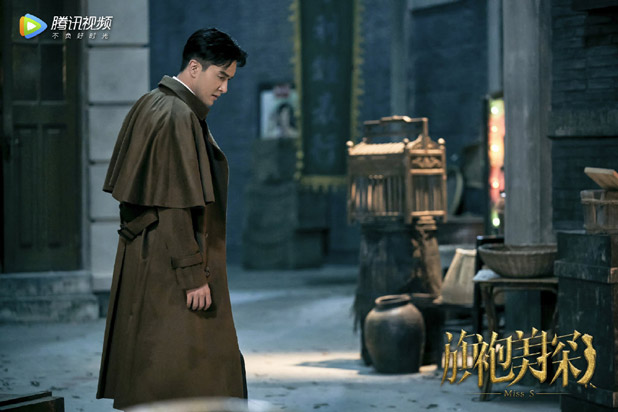 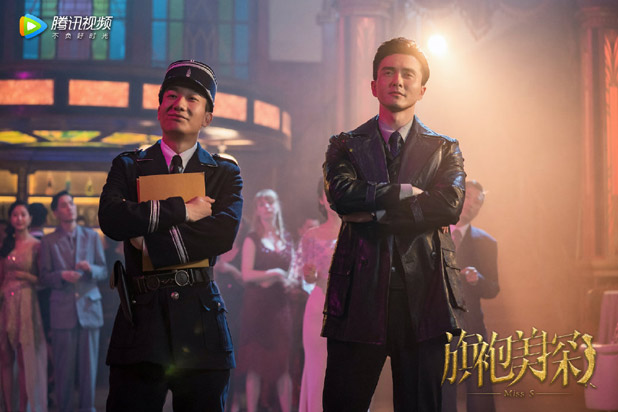 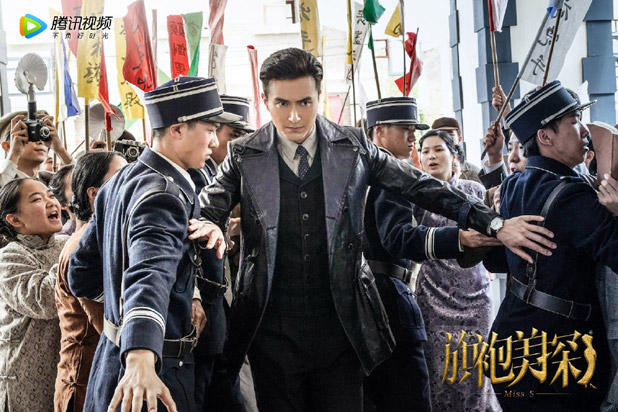 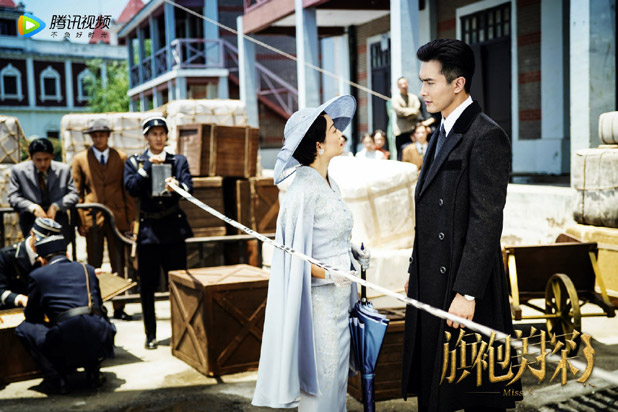 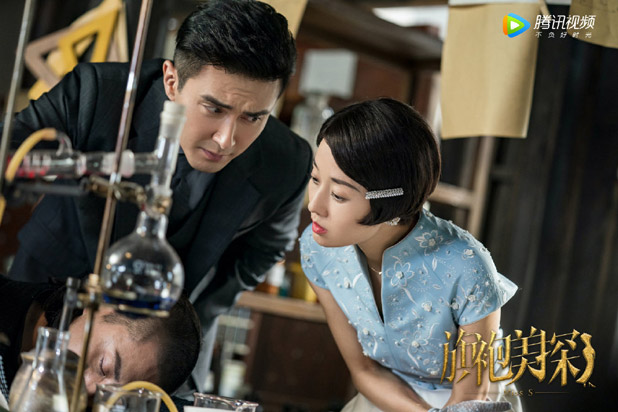 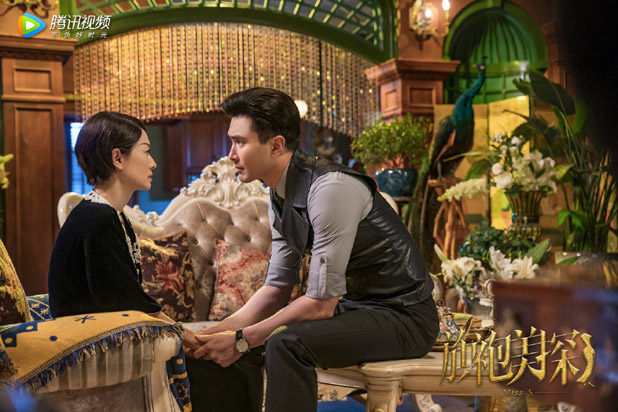 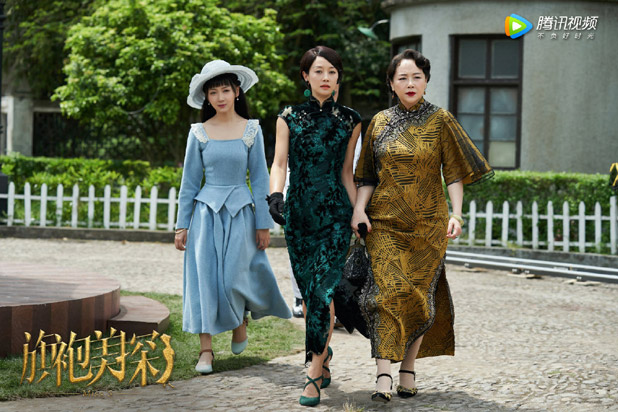 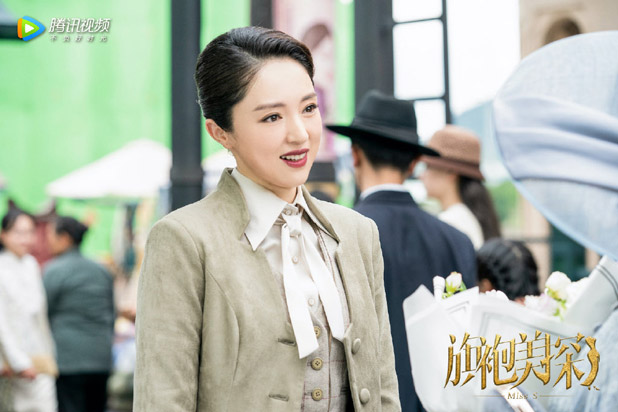 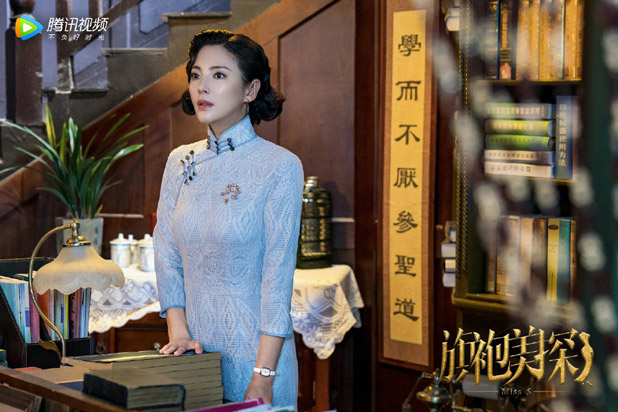 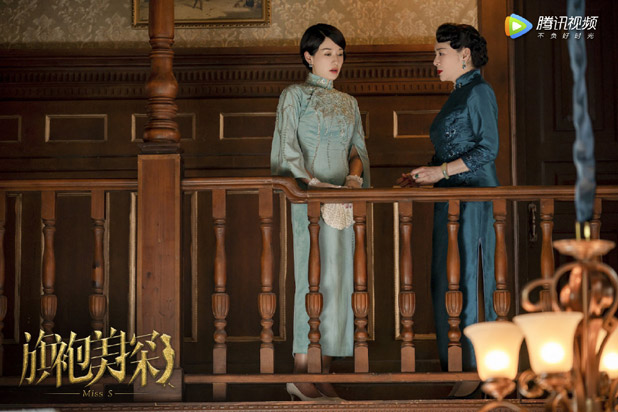 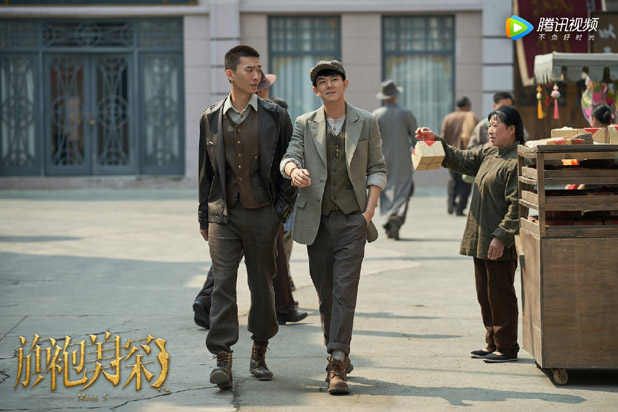 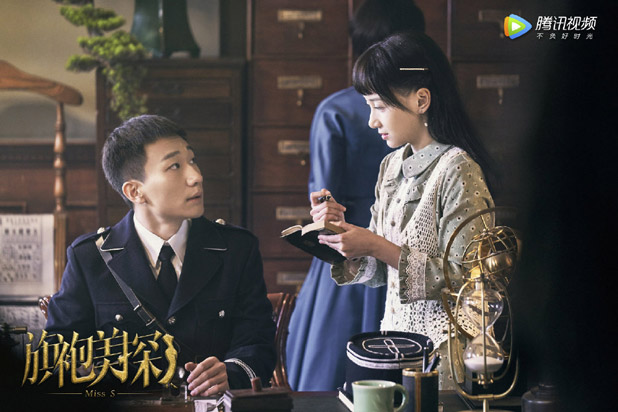 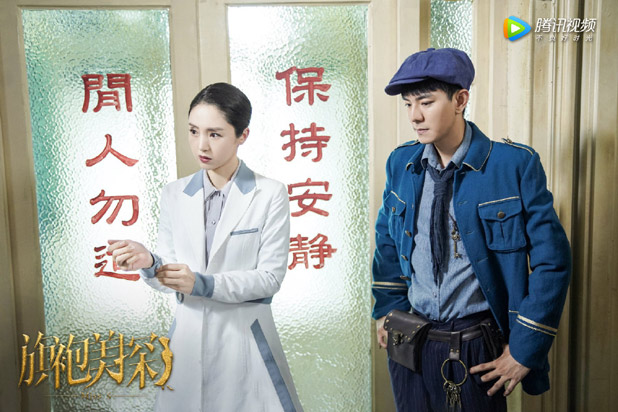 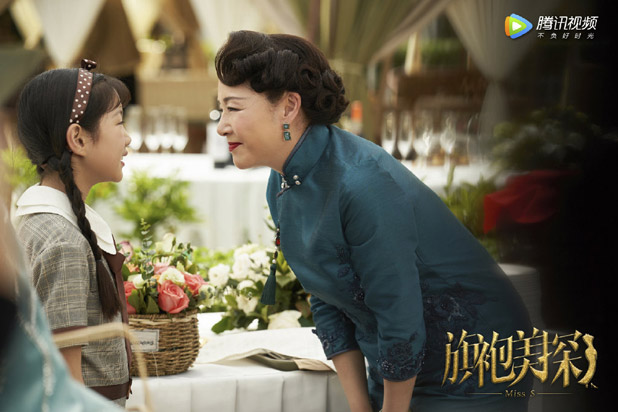 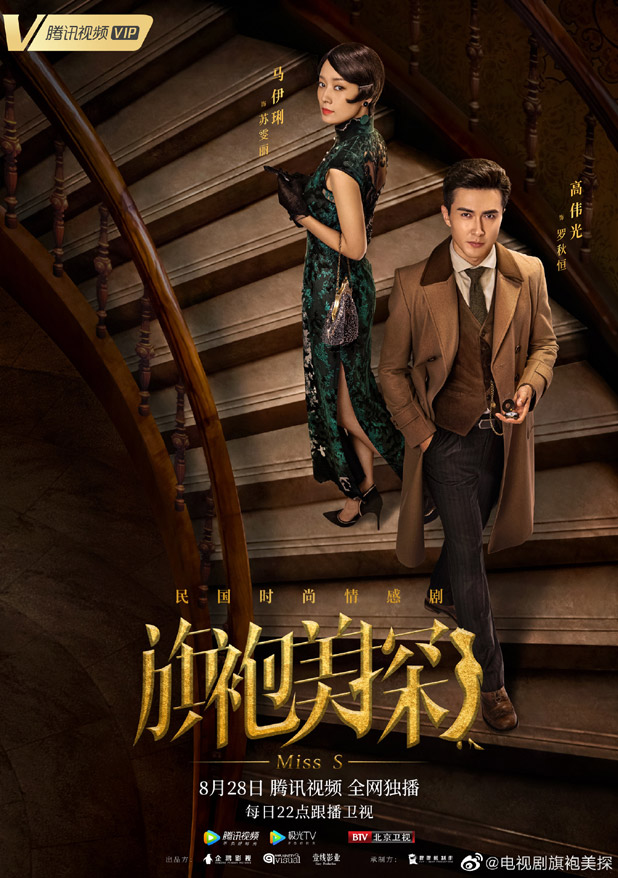 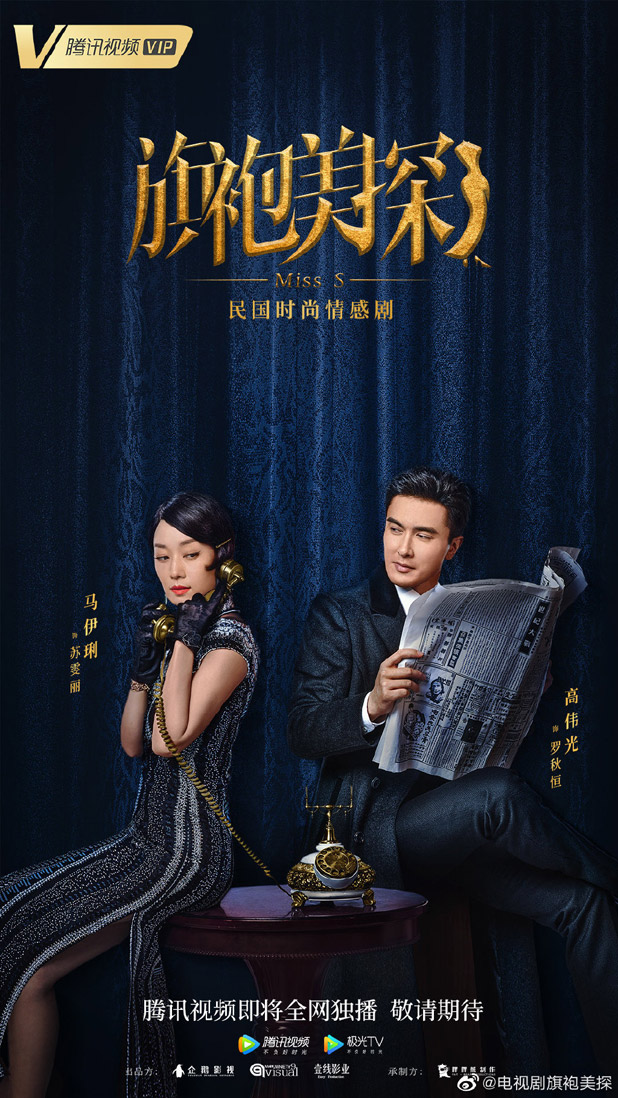