If only they had announced it earlier, I could have combined both Wu Jia Yi’s dramas in one post! Dance of the Sky Empire (天舞纪) is adapted from the novel written by Bu Fei Yan, Xu Kai plays a half-demon half human who begins his story by getting admitted into a famous academy by his wits and confidence, befuddling everyone because he lacks everything they want in a student. Lol. But there he accidentally releases the King of Demons and now must fight his best to save the human race while being entangled with two lovely ladies, one is a spy from the demon tribe, and the other a beautiful human girl. 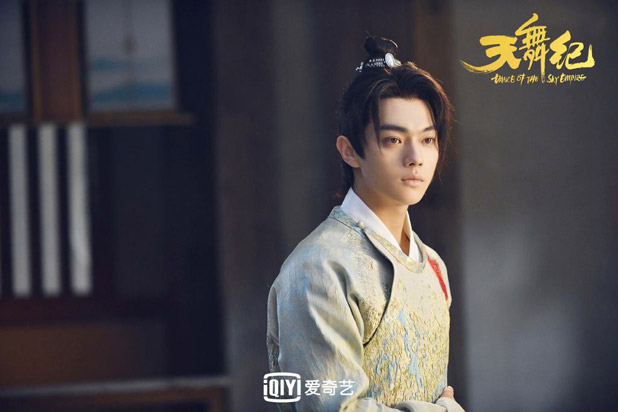 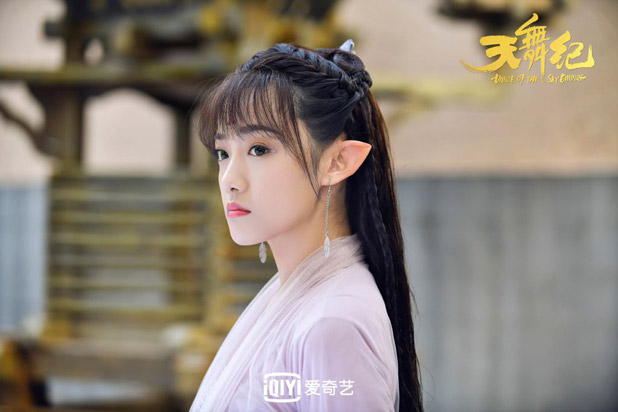 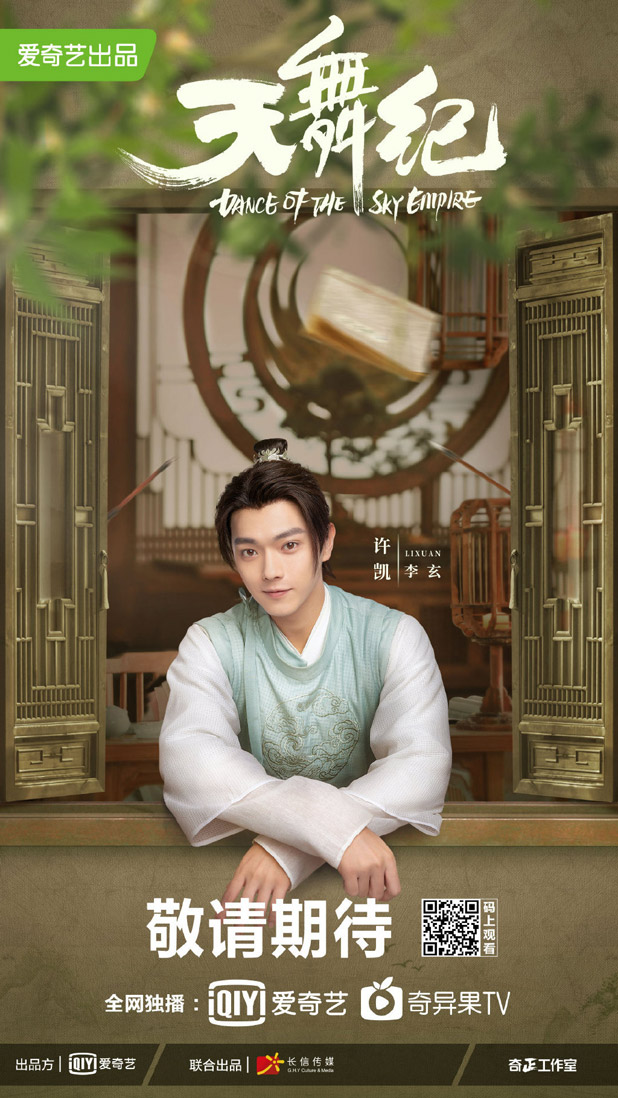 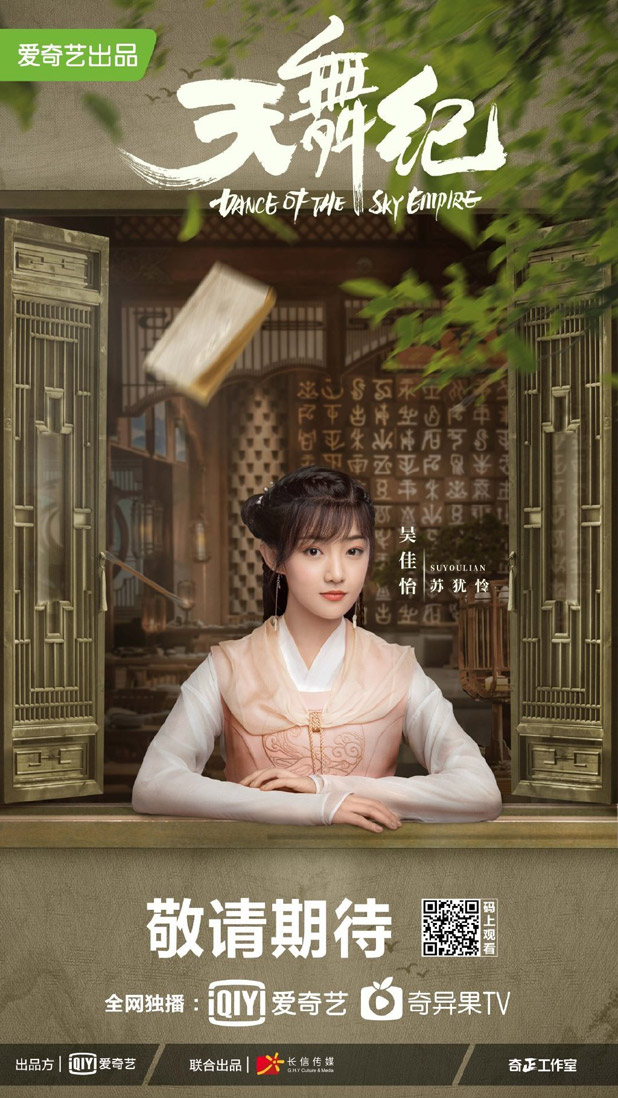 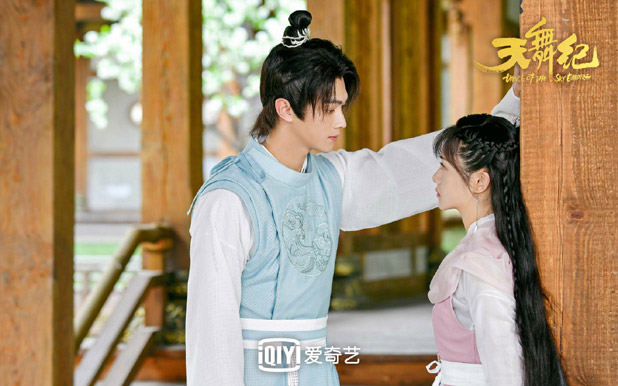 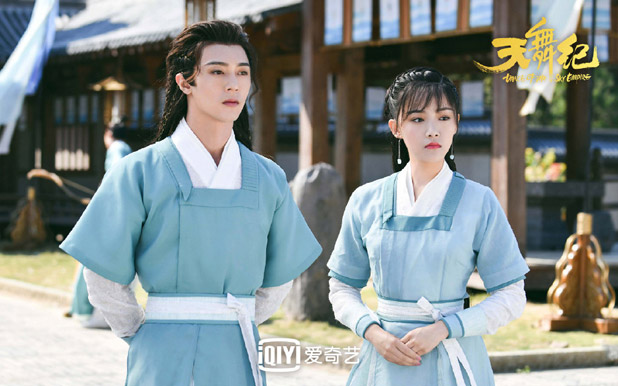 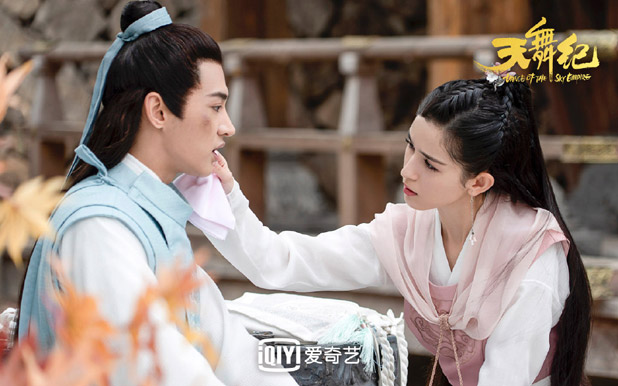 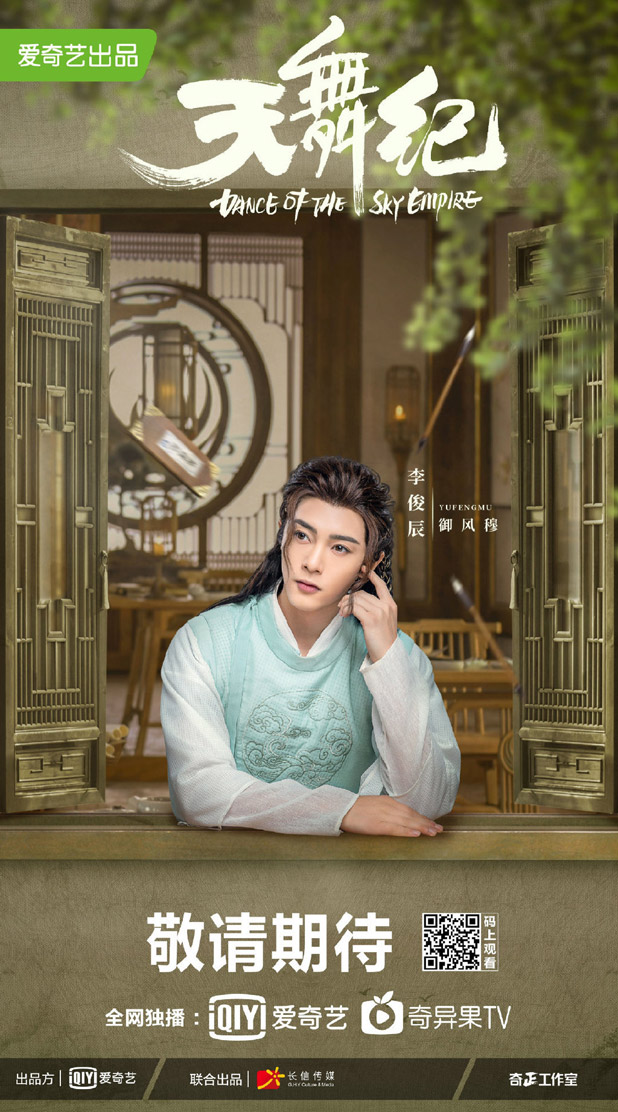 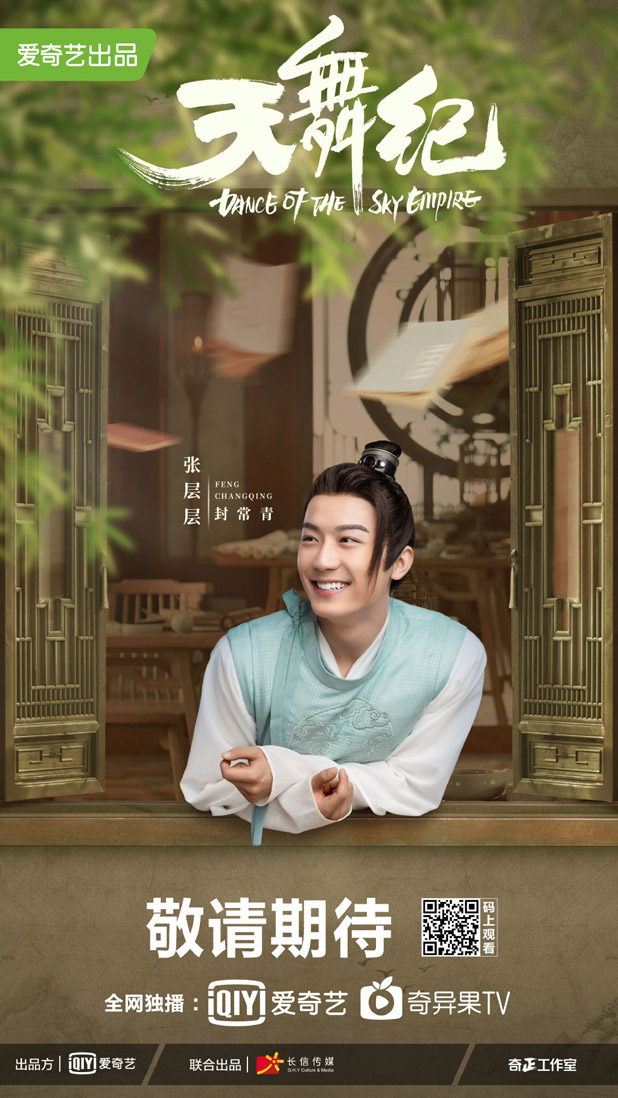 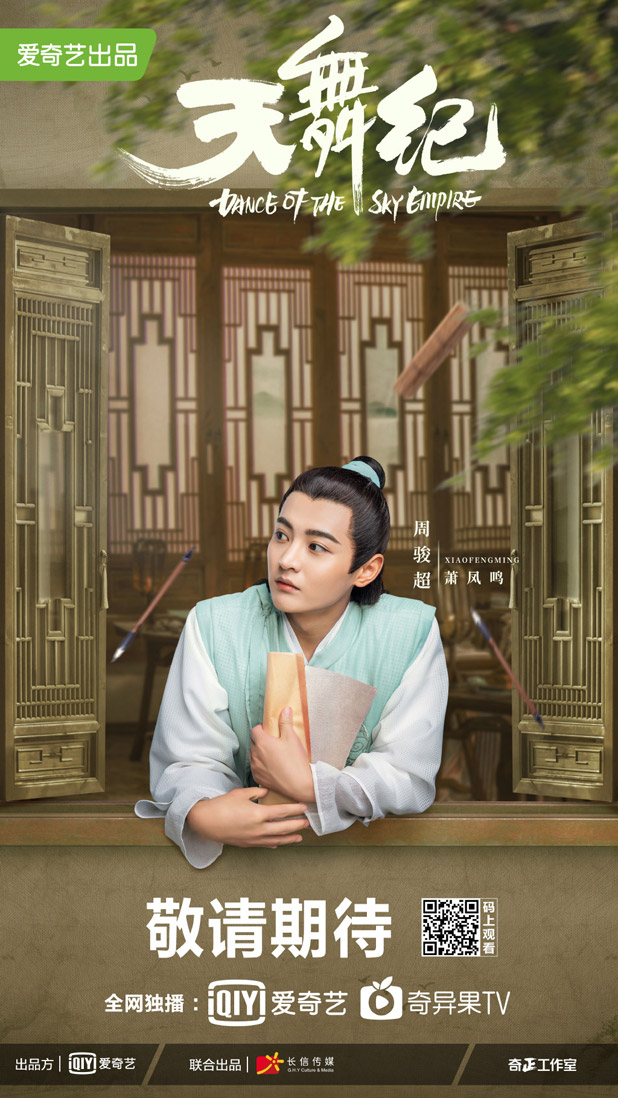 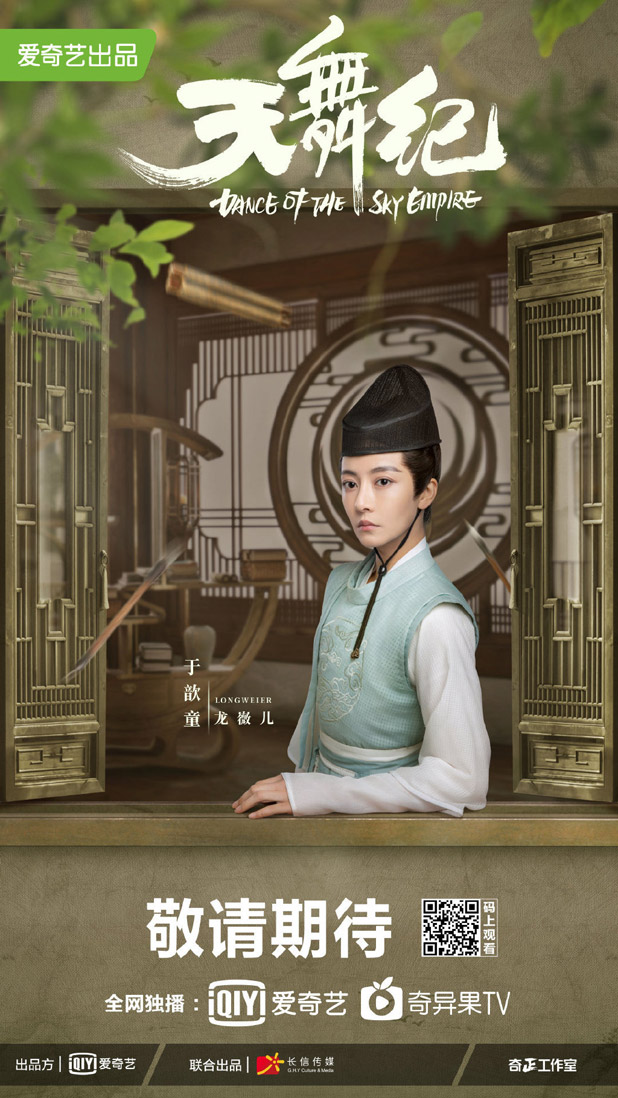 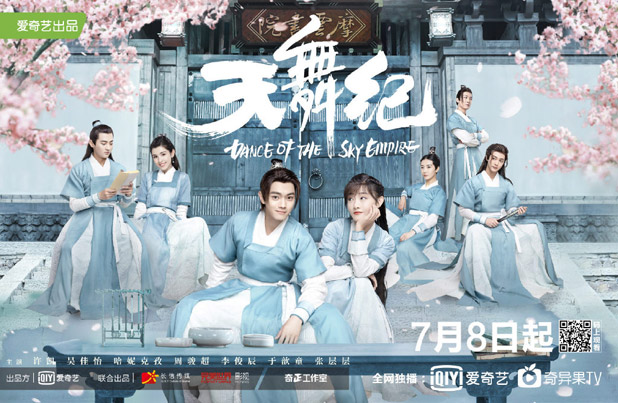