Another boy-love novel from Priest (the money bag is getting heavy, yes? :D)! Sha Po Lang (杀破狼) is set during the Great Liang Dynasty where steam-powered machines make lives better and worse for many people. In a small countryside village, our hero (Chen Zhe Yuan) has lived since he was a child. He’s Chang Geng and he’s close to two young kids, his teacher, and his adoptive father – our other male lead (Tan Jian Ci). Their age difference is only 6/7 years. His somewhat peaceful life is turned upside down when the barbaric tribe Man invaded and his real identity is revealed – he’s the Emperor’s son with the Man’s high priestess (Don’t know what her position is called, but scandalous nonetheless!). And his beloved adoptive father with impaired hearing and vision turns out to be a respected General. After the invasion, our Fourth Prince is escorted back to the capital and this is where his story begins. Other cast members right now include Li Hong Yi (as Shen Yi) and Sun An Ke (as Chen Qing Xu).

Steampunk technologies! Interesting. Who has read the novel and can give me some spoilers? Lol. 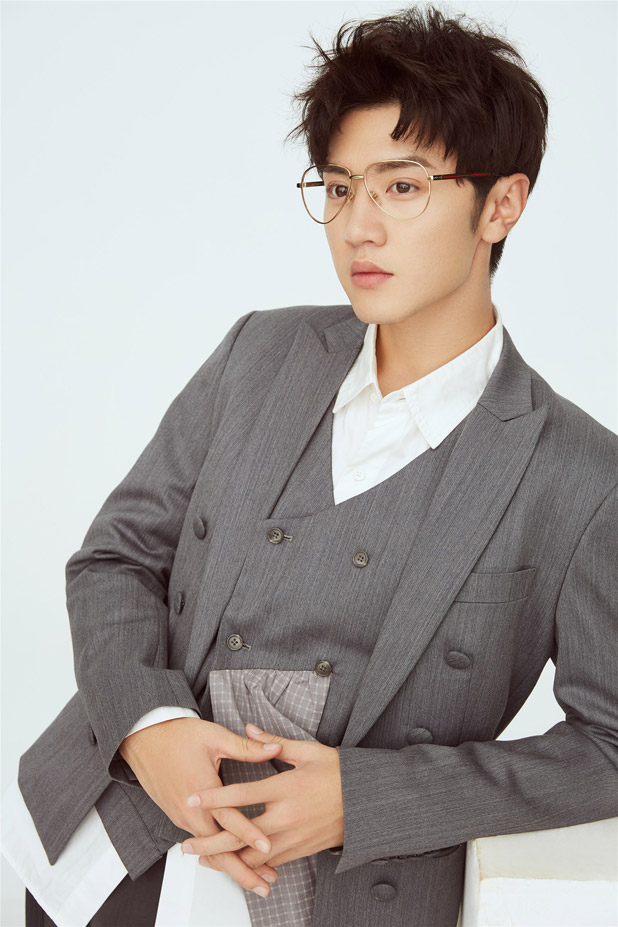 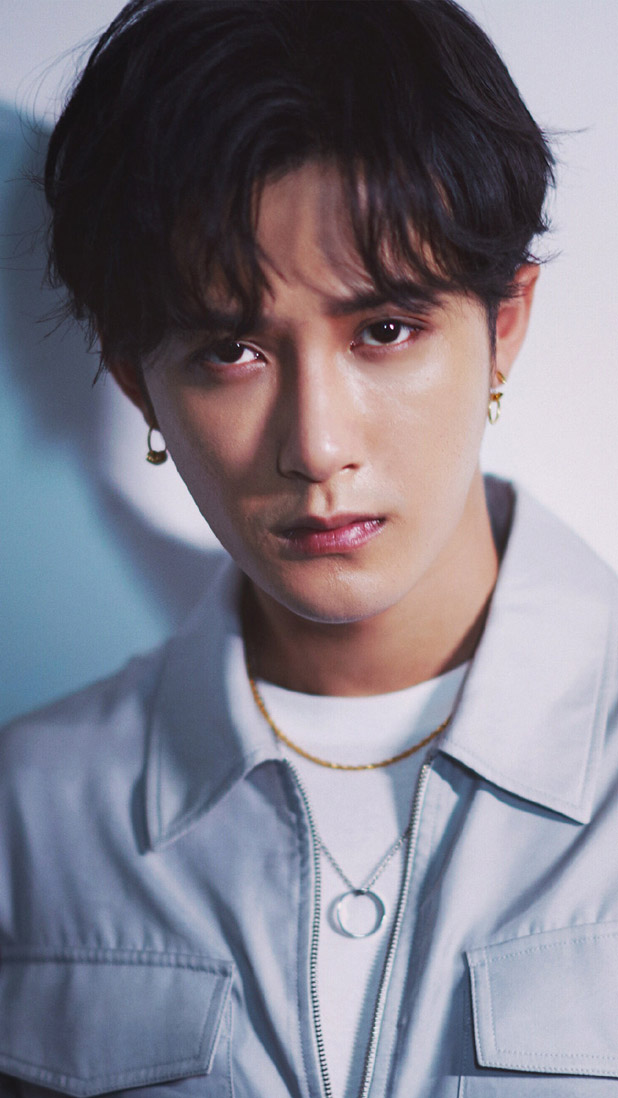 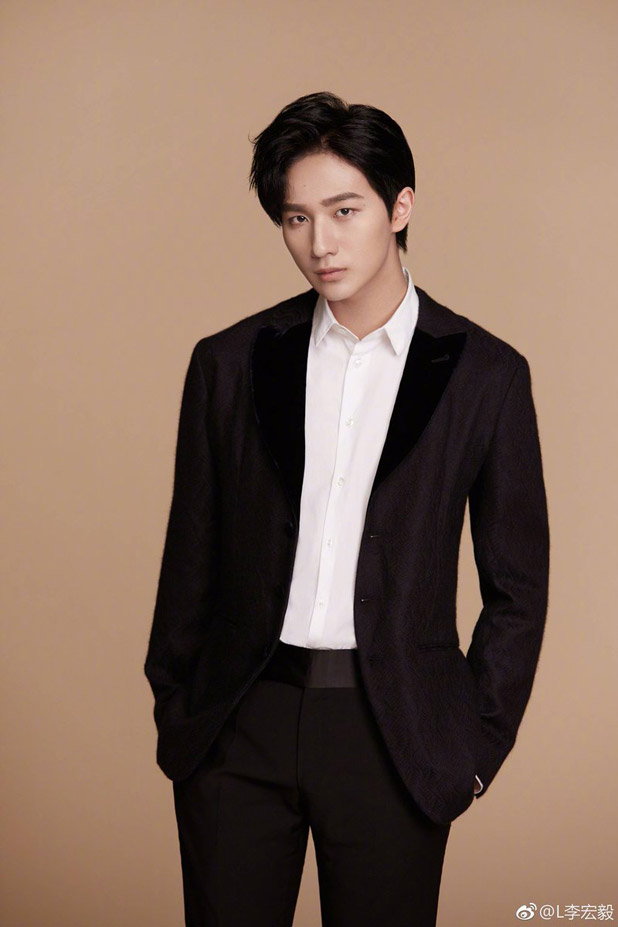 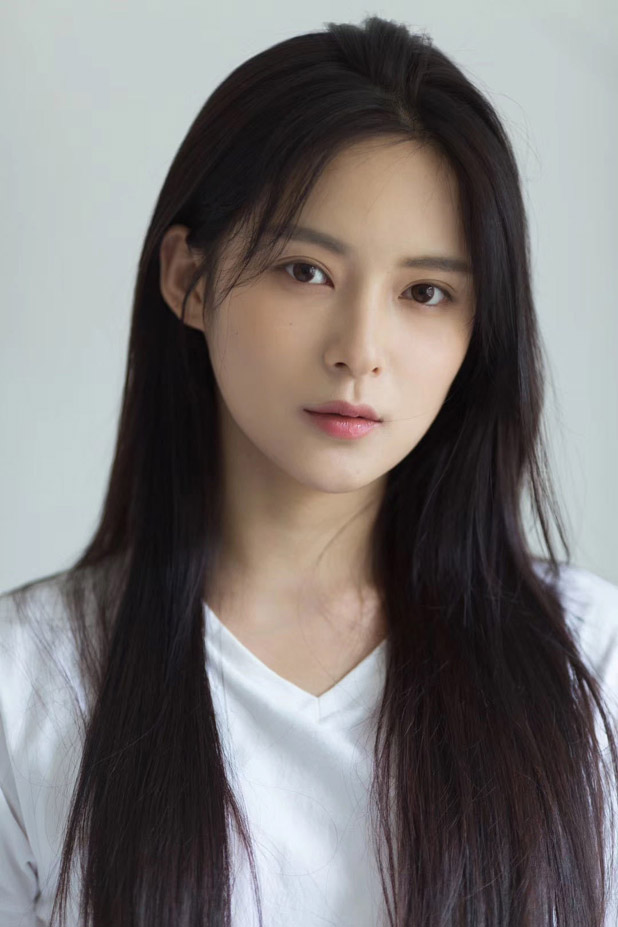 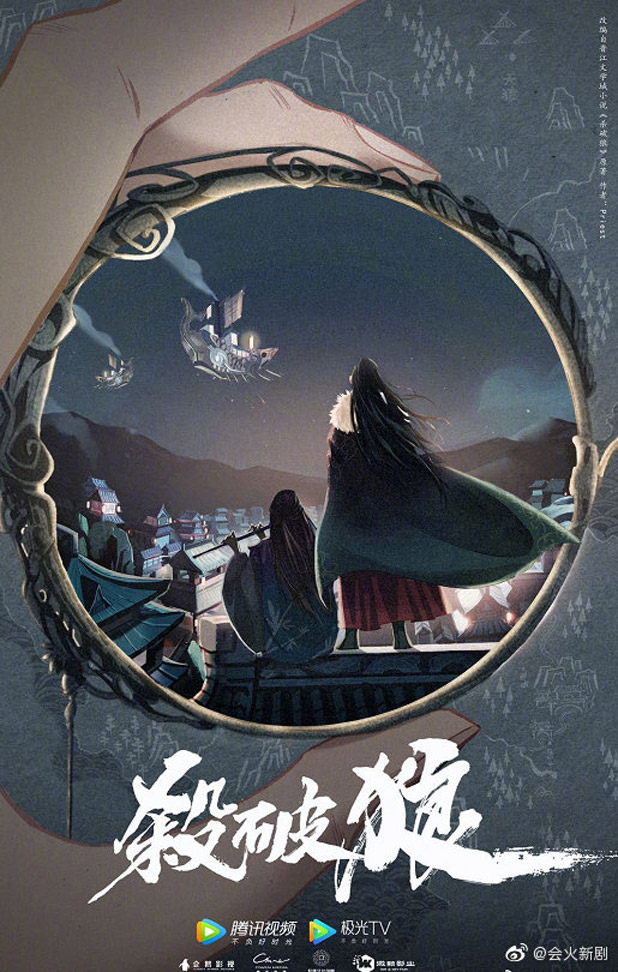 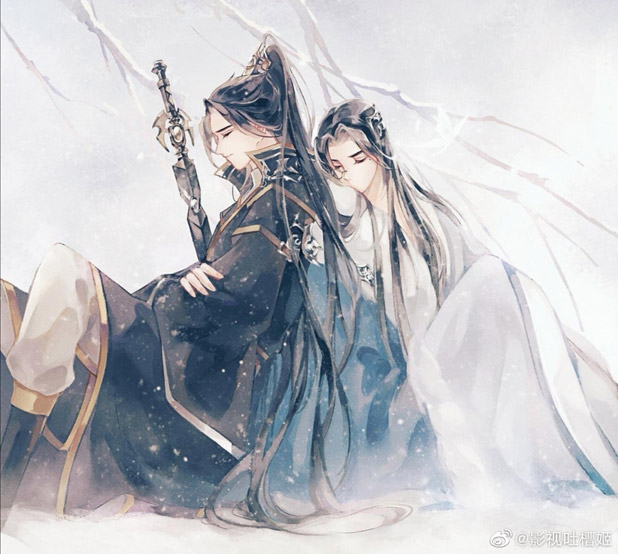 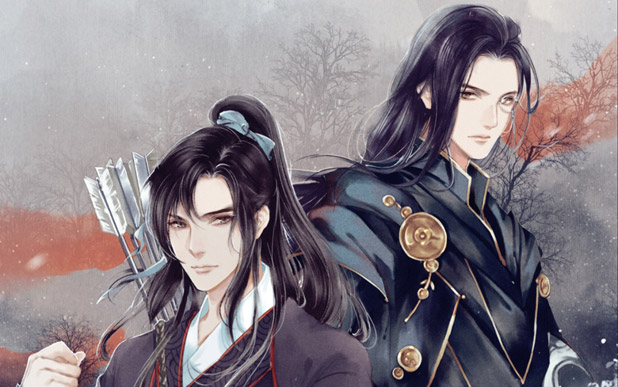 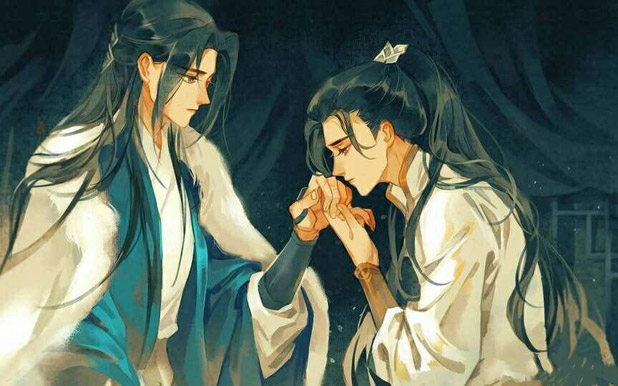 You can read the novel here or here.