Mirror: Twin Cities (镜双城) is based on the novel written by Cang Yue (Listening Snow Tower). It’s the first novel in her Mirror series. Persisting war in Central Plains forces optimistic Miao girl named Na Sheng to leave her home and wanting to escape the chaos of the world by going to an otherworldly fairy land, known as Desolate Clouds. During this journey, she meets many interesting characters, including our male lead, Su Mo, who is a blind masterful Puppeteer and carries around 2-foot high puppet he refers to as his brother, A Nuo. But is Desolate Clouds really a peaceful utopia as told from generation to generation? I guess not because what awaits our heroine is turmoil and bloodshed among many races and peoples. 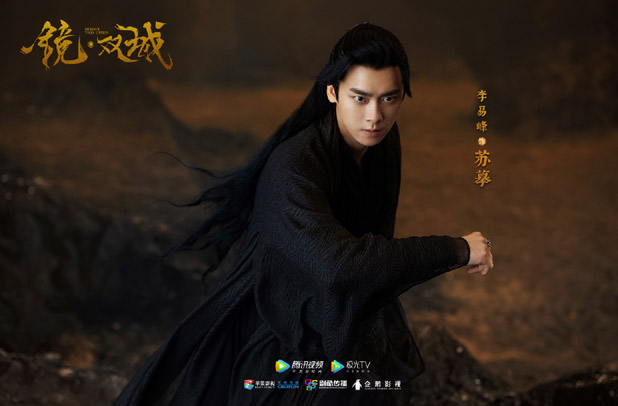 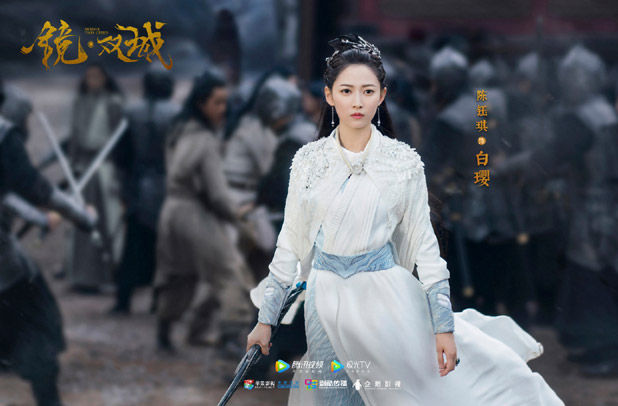 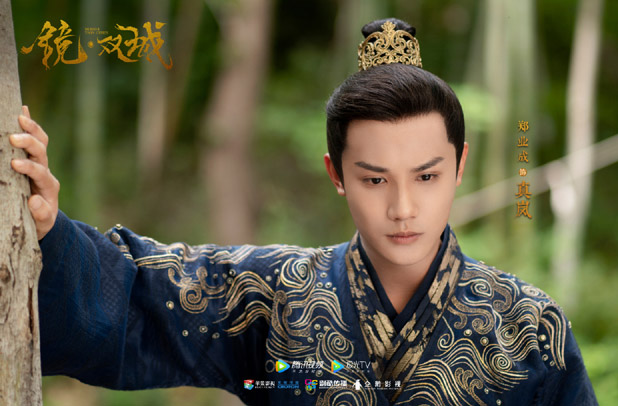 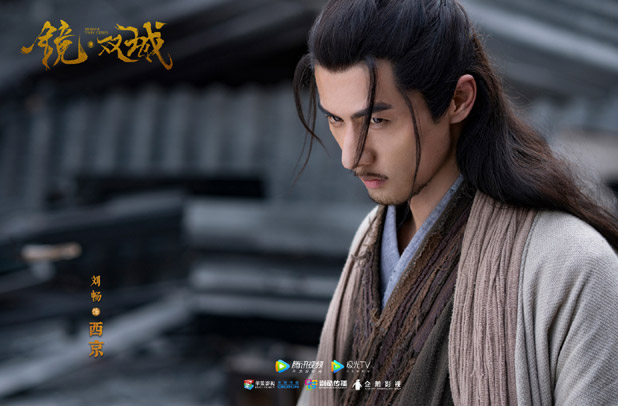 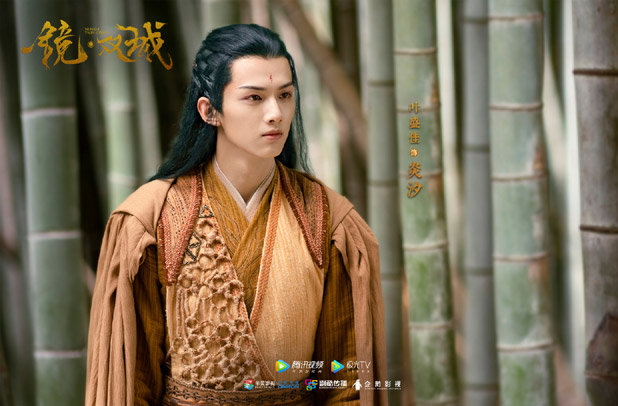 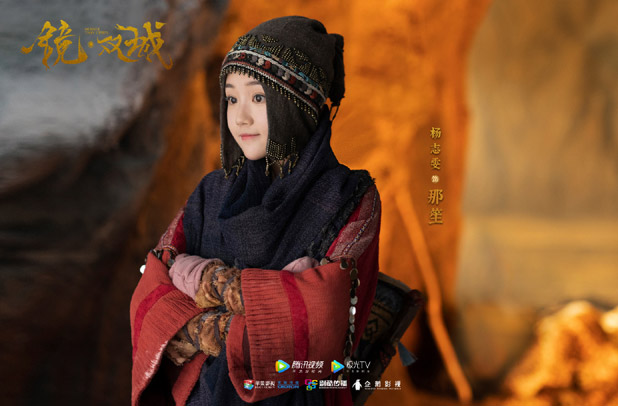 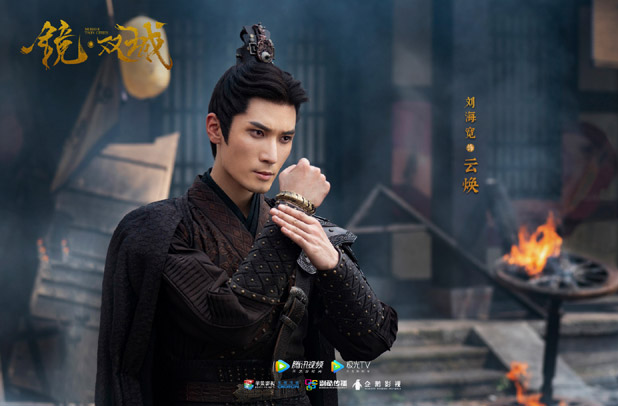