I always get giddy when I can combine dramas into one post with a connection! Here, it is the boys from last year’s hit drama Go Go Squid: Li Xian and Hu Yi Tian, their dramas decide to drop stills on the same day, with vastly different topics.

=======> ♦ Okay, let me see if I get this right. DT.Appledog’s Time (the drama) is the sequel to last year Go Go Squid. Both are adapted from Mo Bao Fei Bao’s novels. And from what I know there are three novels in this series; God’s Left Hand, Fish Playing While Trapped in a Secret Room, and Honey Stewed Squid. Hu Yi Tian’s character, Wu Bai, is Han (Li Xian)’s cousin and he first laid eyes on the love of his life in the drama Go Go Squid, but it was played by a different actress. In its own drama version now called DT.Appledog’s Time (亲爱的挚爱), Li Yi Tong will be playing the heroine. Our hero is a popular player of the national robot competition (different topic from the novel?)

They have been filming for a while and finally dropped some stills. 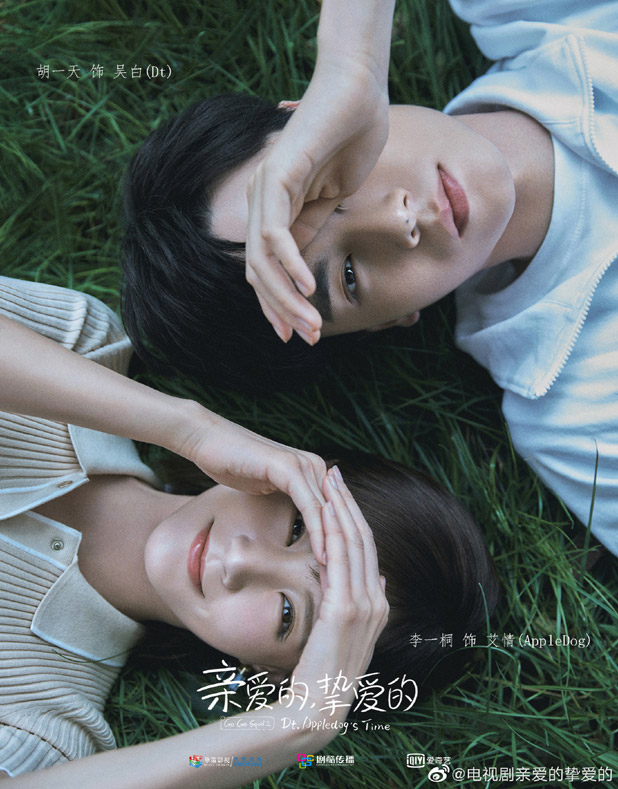 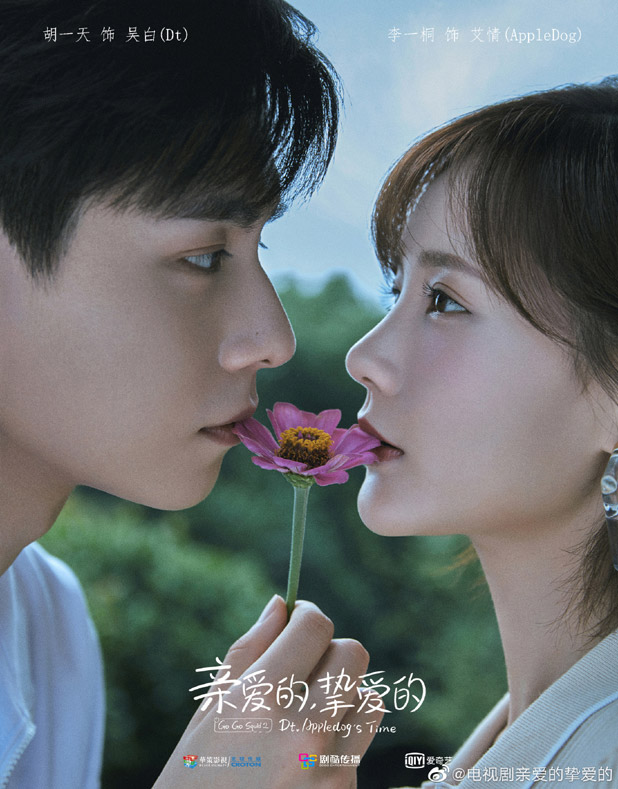 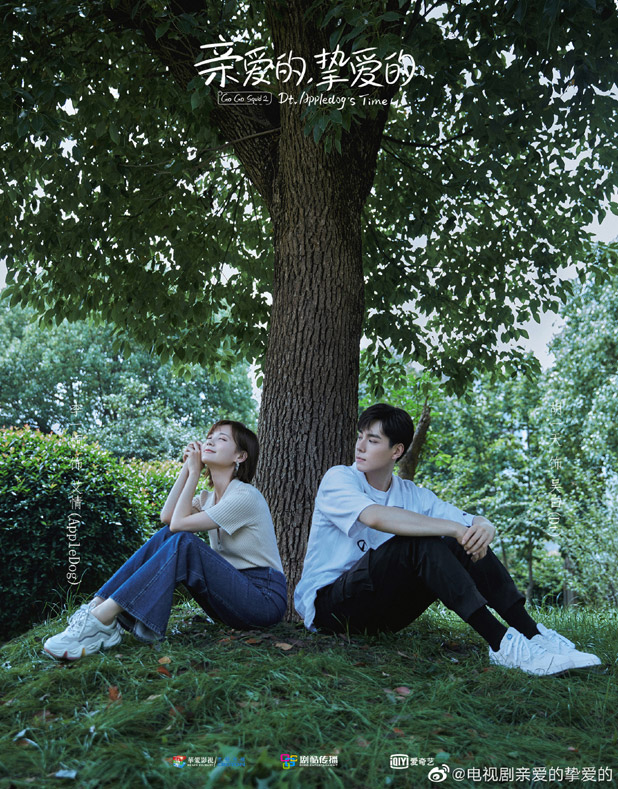 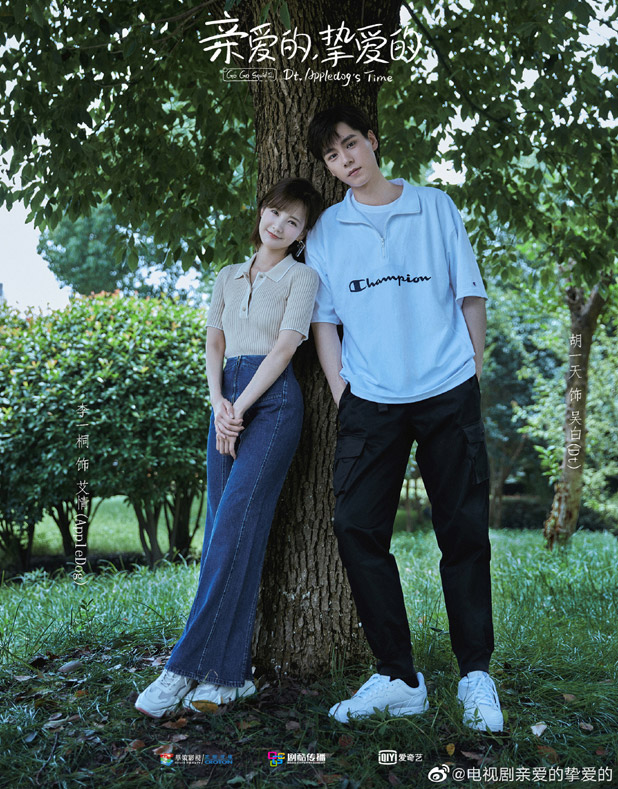 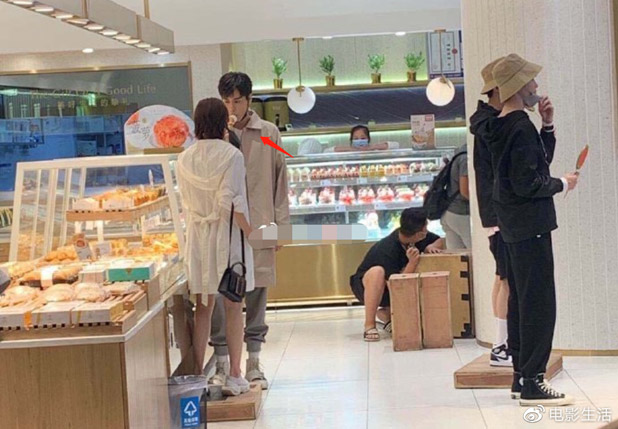 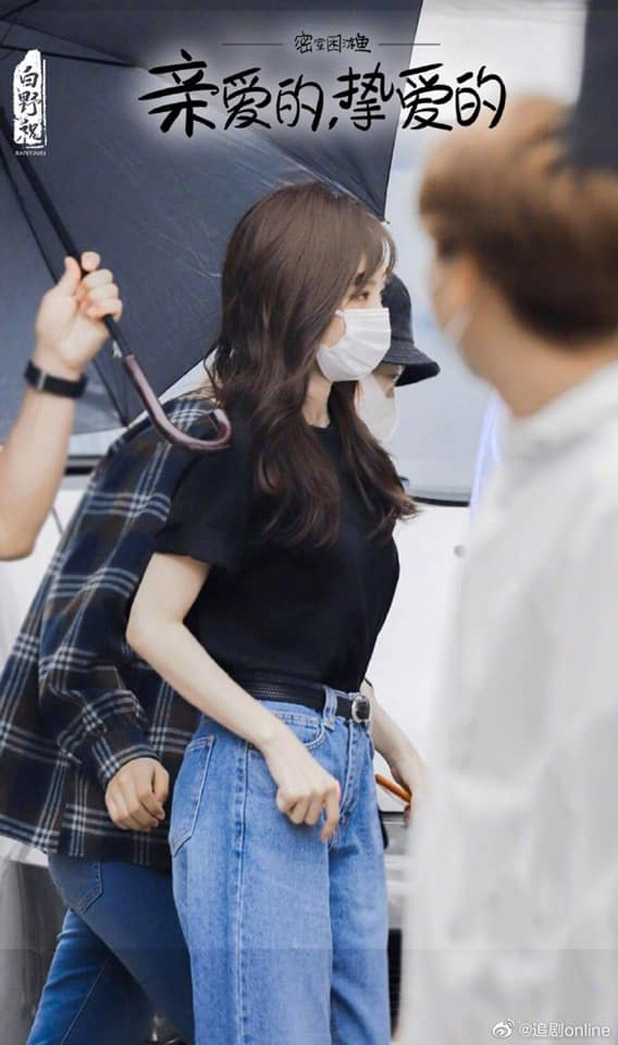 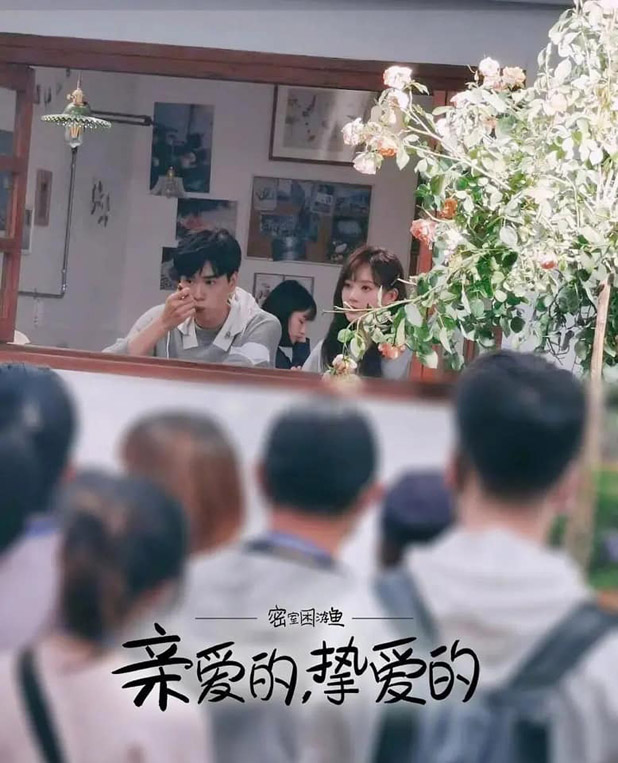 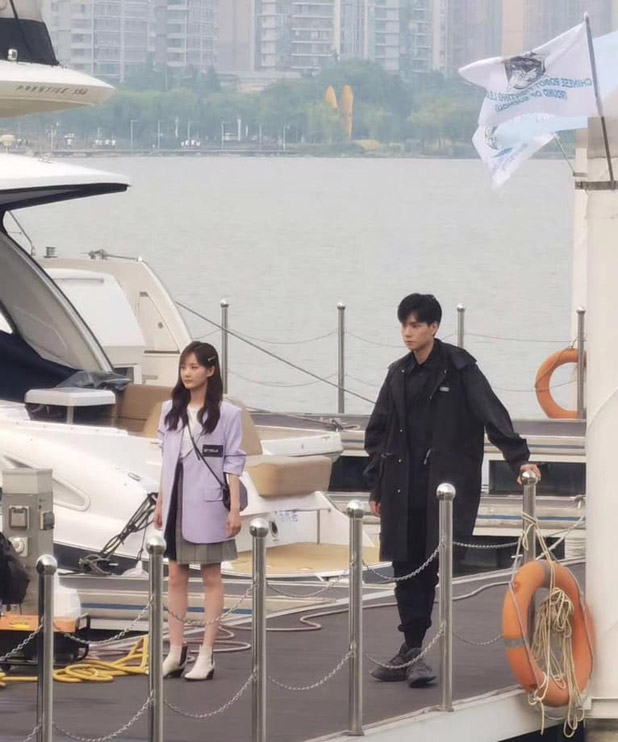 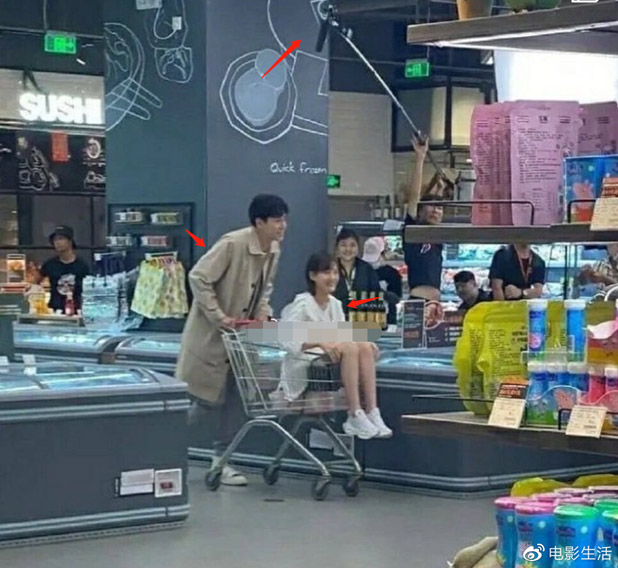 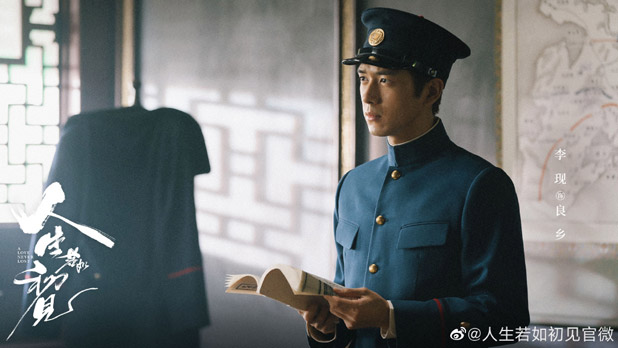 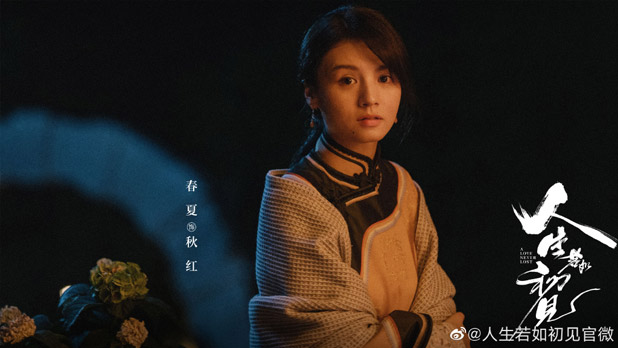 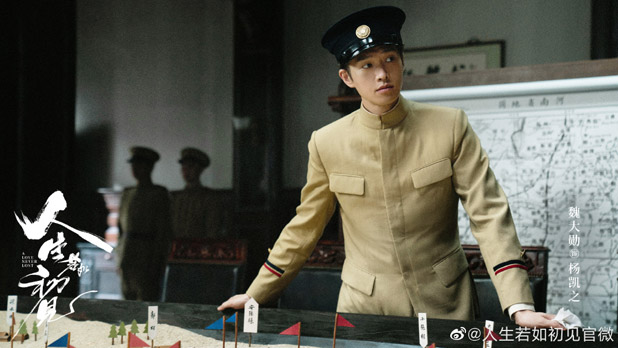 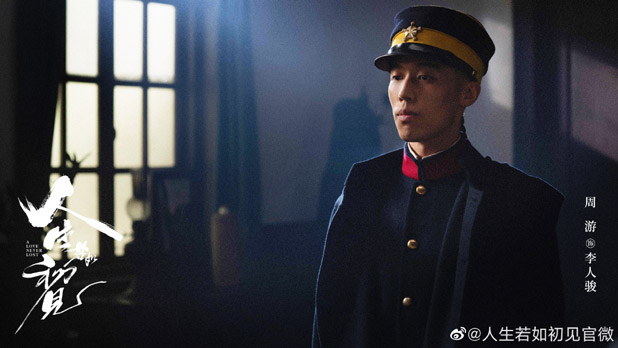