Chang Ge Xing aka Song of the Long March (長歌行) is adapted from the manhua of the same name written by Xia Da. It follows our heroine, who’s a princess on the run. Her father is Crown Prince Li but after the new Emperor ascended the throne, he ordered his brothers and families put to death. She escapes, fakes her own death, disguises herself as a male and plots her revenge against the new Emperor, becoming a fierce military leader in the process. The manhua is highly rated among fans and has solid rating of 9 on douban. Readers also poured their hearts out for the arts as well.

Reviews are promising, our heroine sounds awesome – merciless and highly intelligent. Since she was young, she was trained in martial arts and battle strategies, so she holds her own in a fight. Our male protagonist is no less of a worthy character – he’s the adopted son of Jieli Khan, a leader of his own army, who is known for his ruthlessness and doing things his ways in the beginning. He slowly melts that attitude and begins to realize how his actions could affect those around him after meeting our leading lady. But he doesn’t know SHE is a SHE for a little bit. HEH. 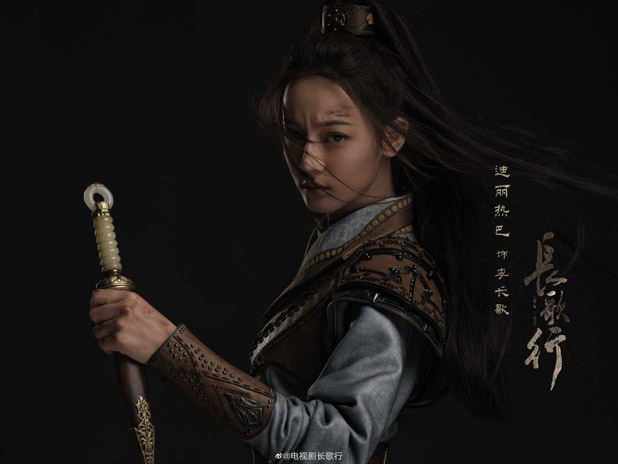 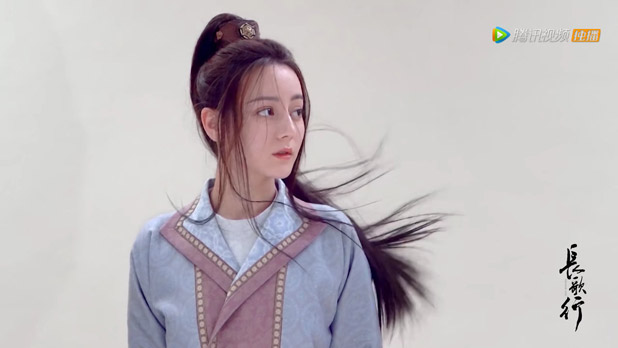 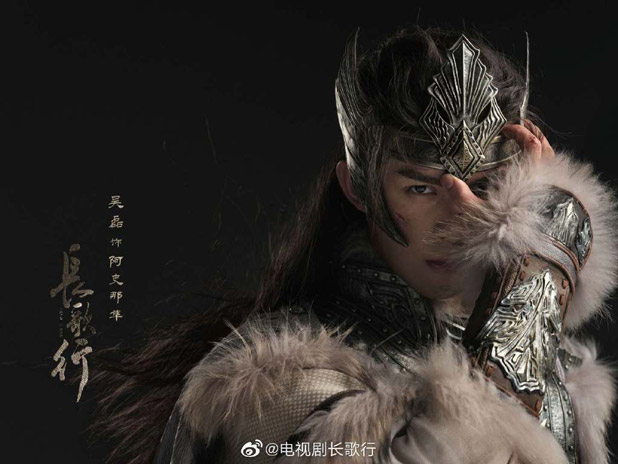 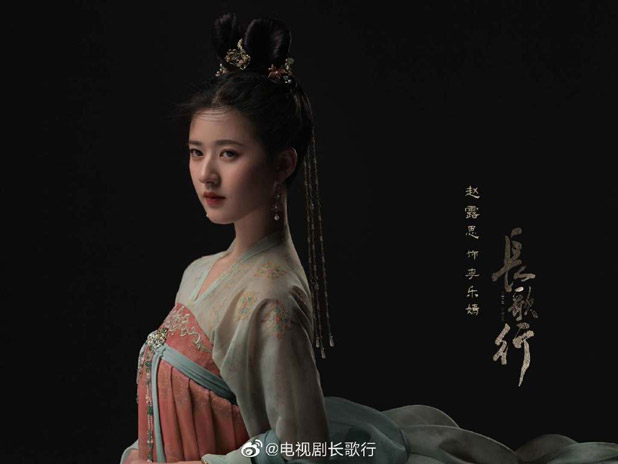 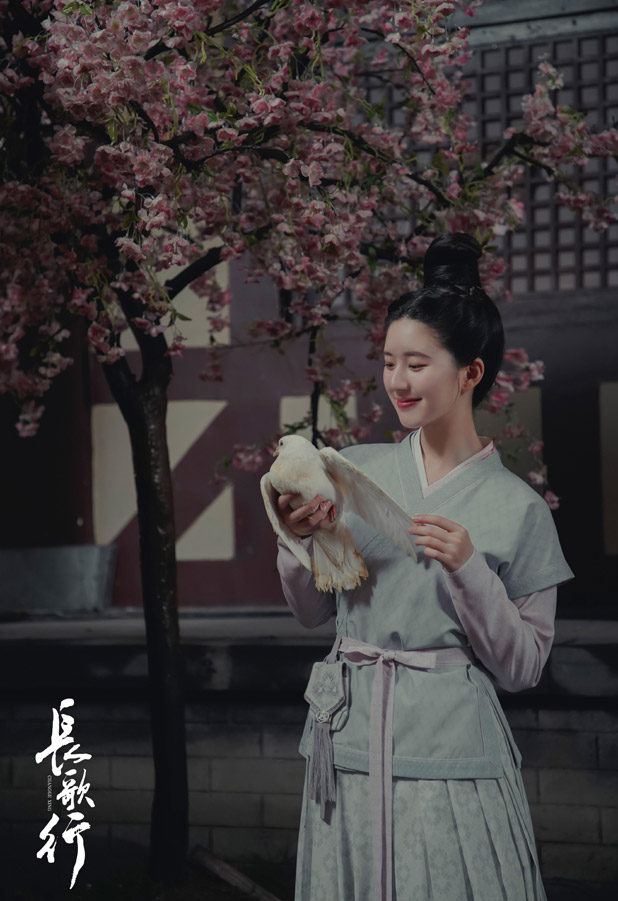 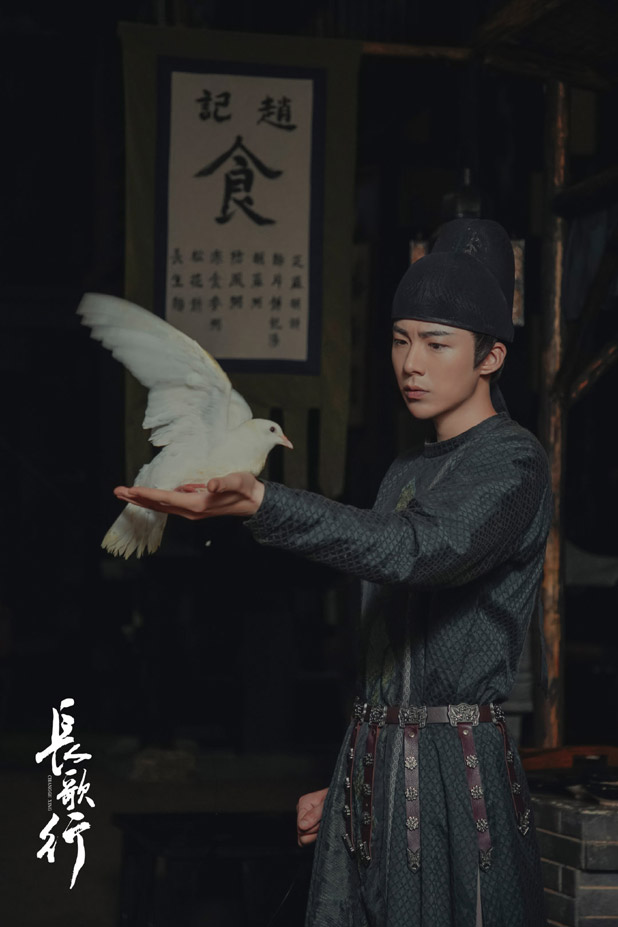 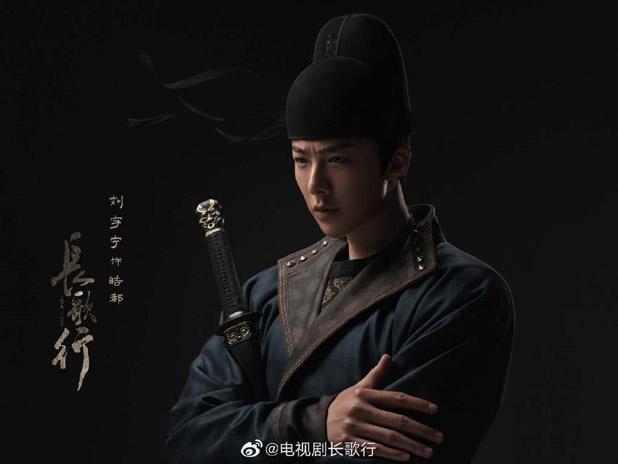 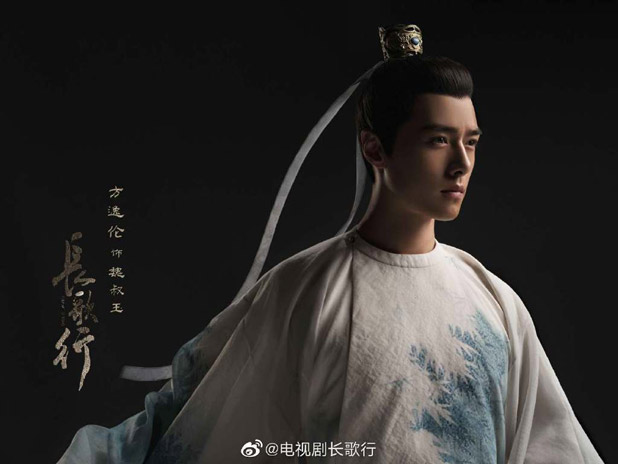 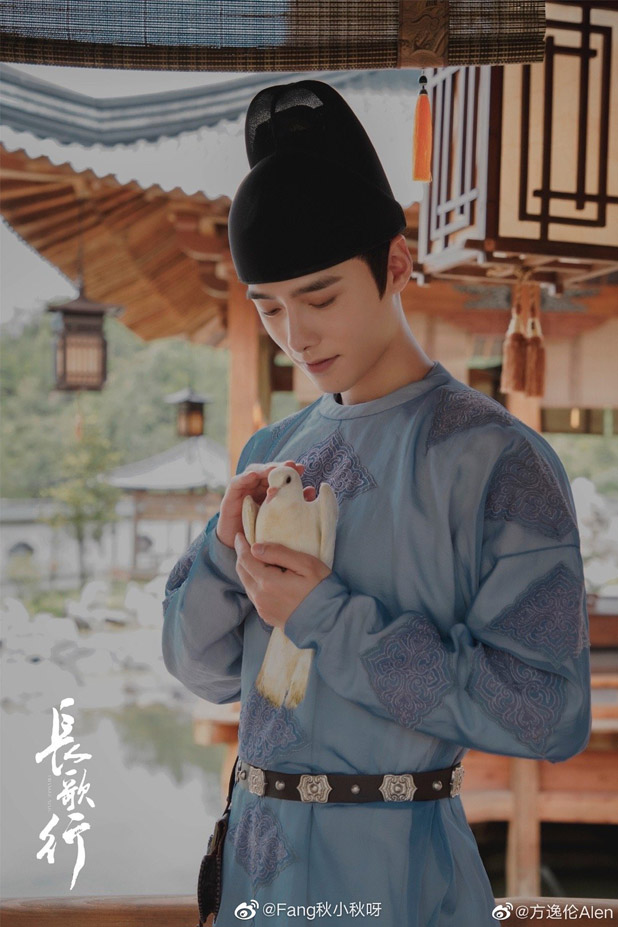 You can read the translated Manhua here or here.