The Song of Glory (锦绣南歌) is an upcoming ancient series with our leads as a power couple. She’s the lost daughter of a military family and meets him, the Emperor, when she’s working at a dance house. He’s an Emperor who wants to push for political reforms for a better country but power is controlled by the Lu Family. In order to strengthen his hold over the throne, he arranges a political marriage with the Shen Family and does not know the girl turns out to be our female lead when she uncovers her real identity. But as they take on corrupted government officials together, her family is murdered, blurring the lines of love, duty, and loyalty. 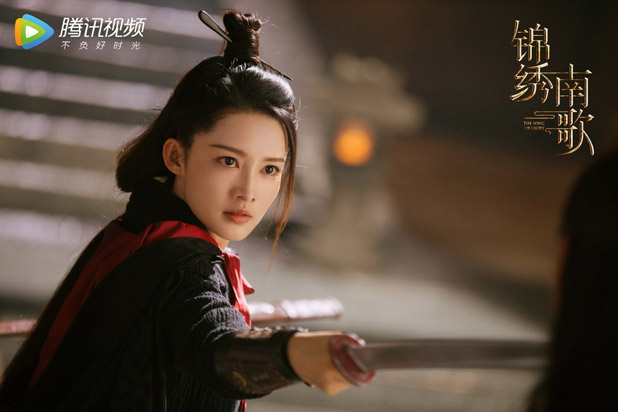 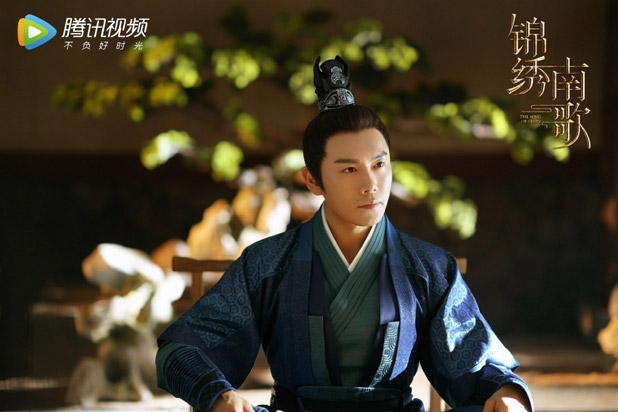 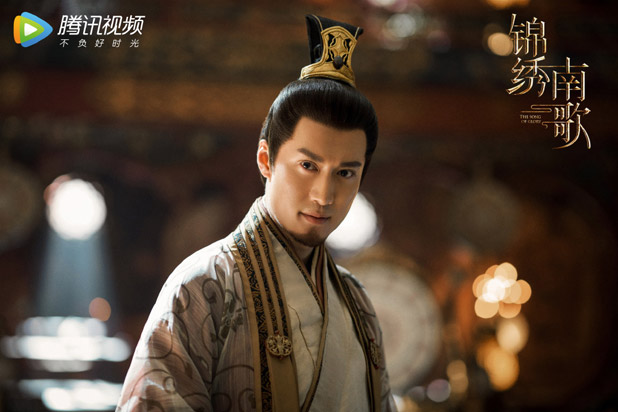 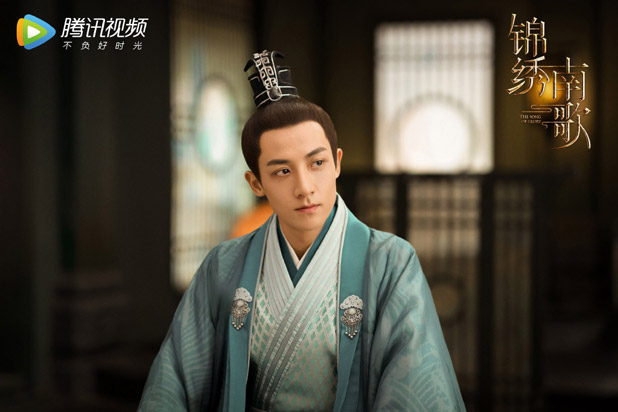 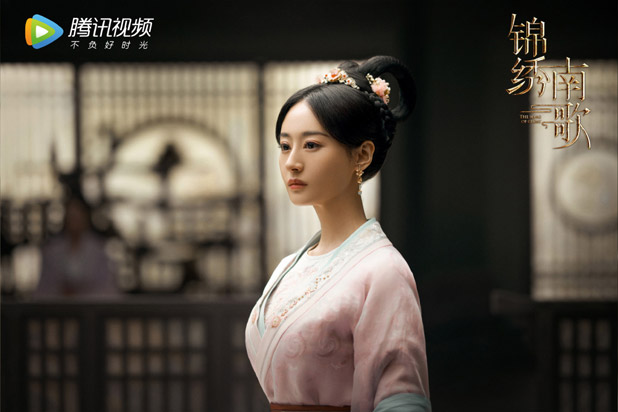 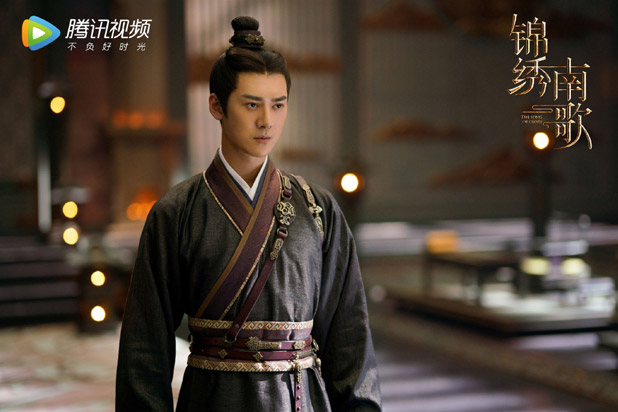 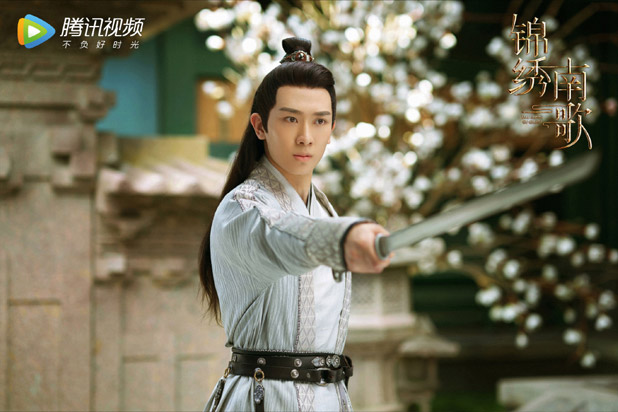 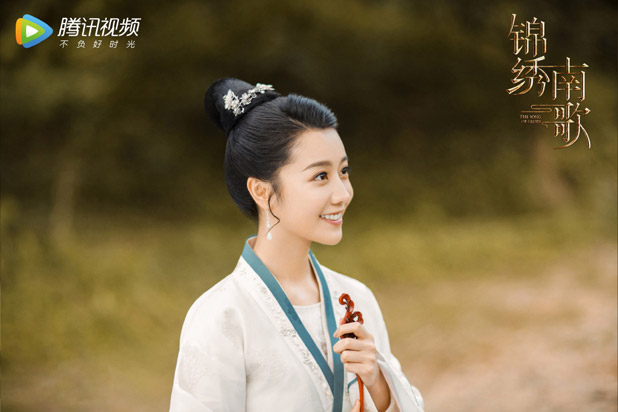 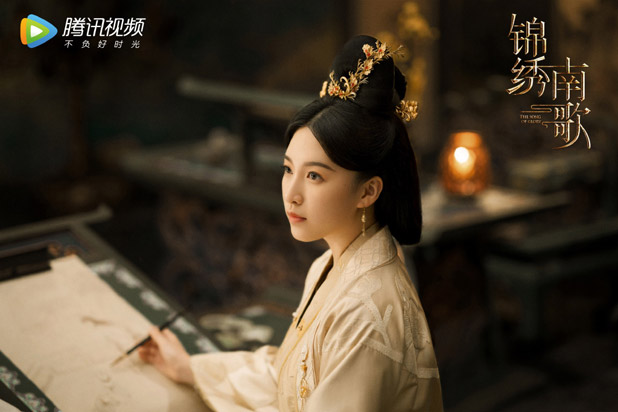