The Legend of Xiao Chuo is based on a novel written by Jiang Sheng Nan, on real historical figures of the Liao Dynasty. Tang Yan will play Xiao Chuo (Chinese Name), who later became a capable Khitan empress after marrying Emperor Jingzong of Liao, and subsequently a regent for her son Emperor Shengzong. She was known for her knowledge of the government and its administration, and a strategic military leader, commanding her own army of 10,000 cavalry. As for Shawn Dou, he will not be playing the emperor….he’s playing Xiao Chuo’s childhood sweetheart, Han De Rang, later a trusted Chinese minister under her rule. This is where I think the novel embellishes on a few things, such as a love affair between our leads, a questionable royal birth, and the eventual burial of the two in the imperial tomb.

I was initially excited about this…..but now that I see a longer trailer, I’m not sure how I feel about Mr. SunShine pining after a married woman and being her side piece all drama long. 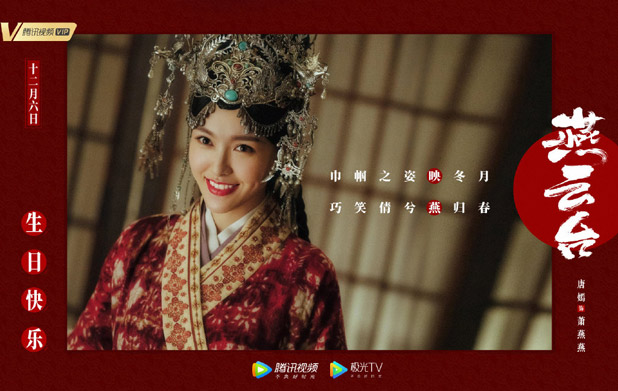 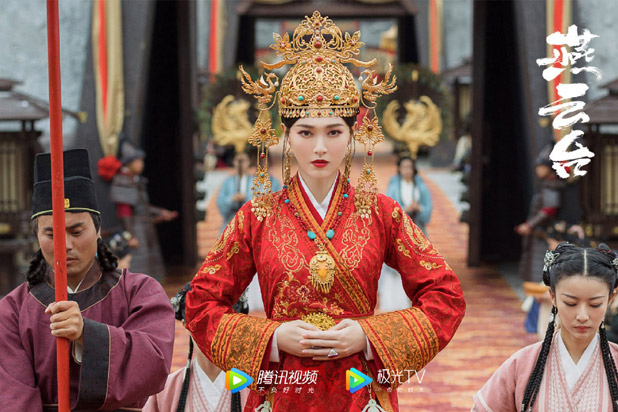 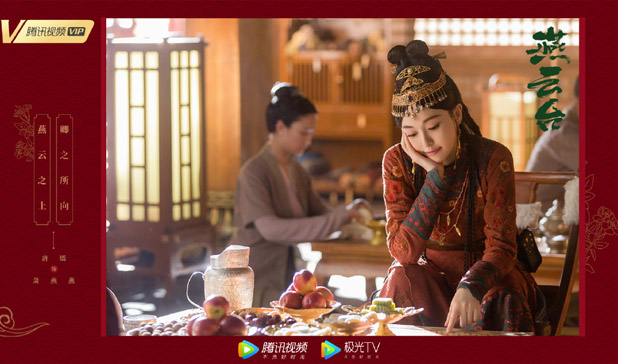 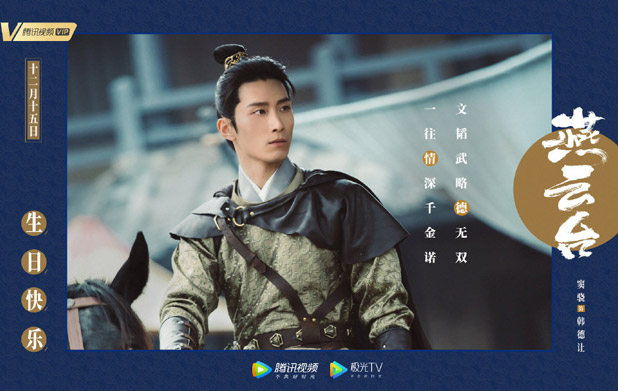 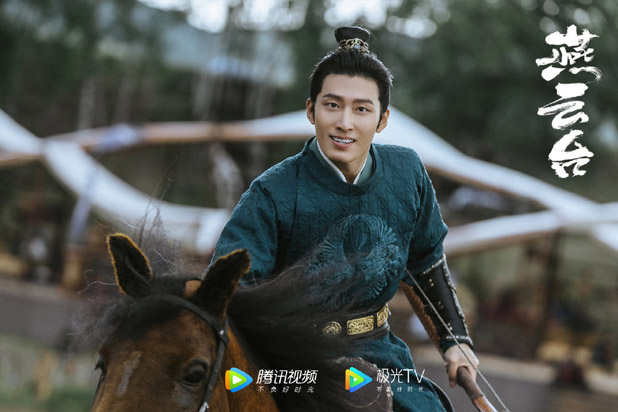 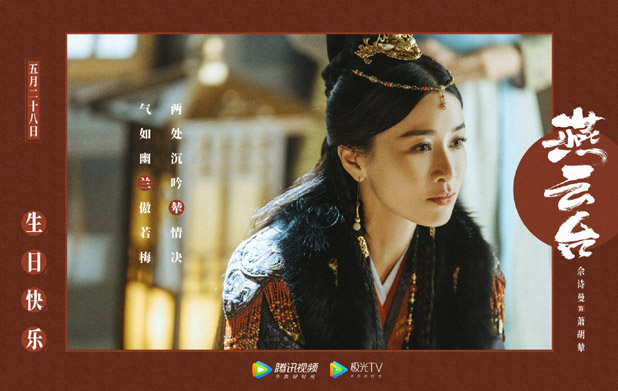 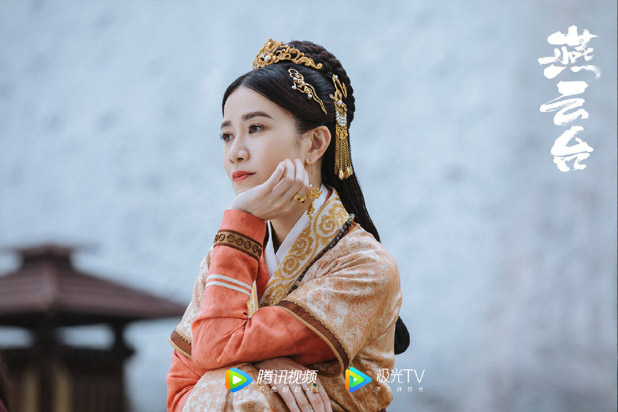 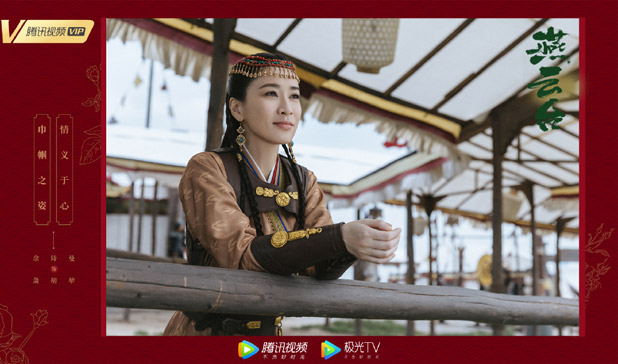 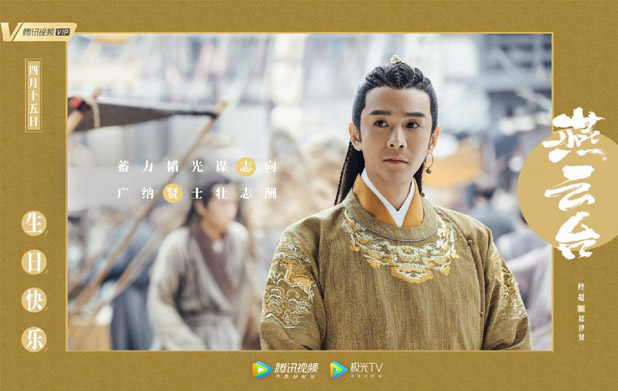 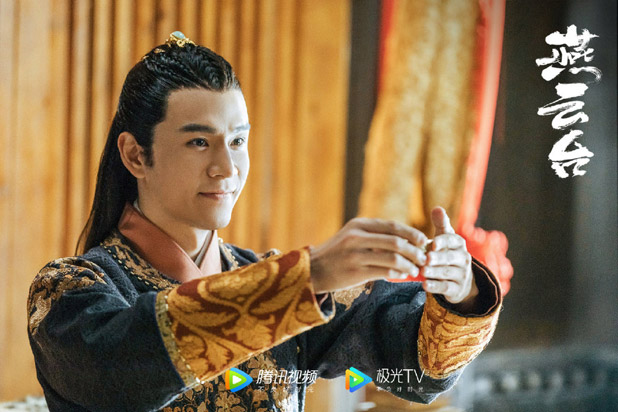 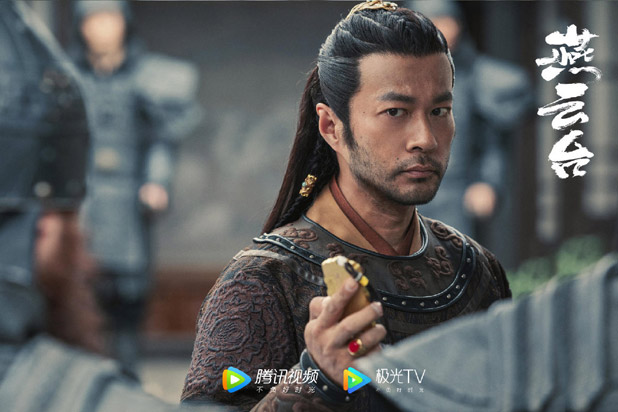 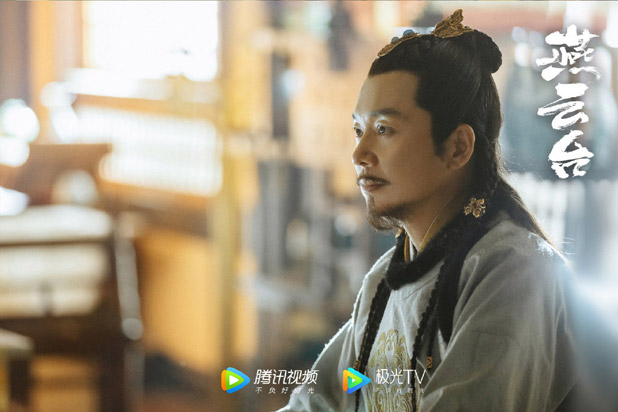 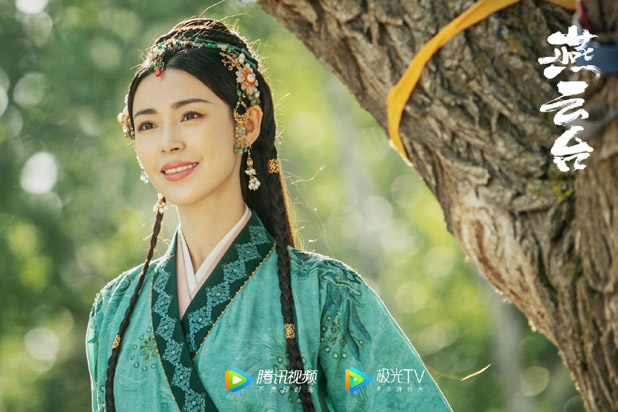 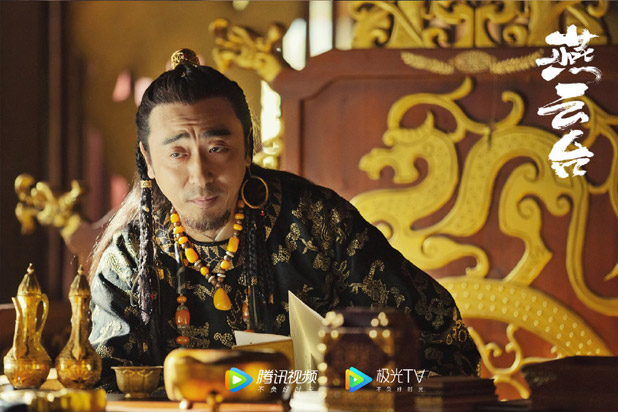 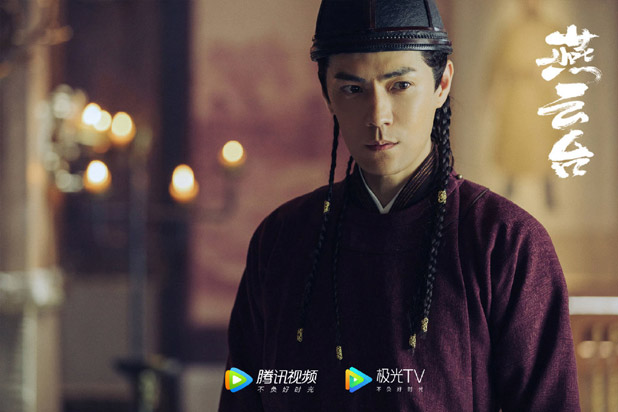