The Eight (民初奇人传) is an iQiyi original webdrama produced by film director Chen Kai Ge. It follows our hero, played by Oho Ou Hao, as he tumbles into the underbelly of the criminal world while trying to save China’s independence against external forces. The title The Eight represents different martial artists of jianghu in charge of guarding an ancient treasure.

Love how different Tan Song Yun looks in her character! 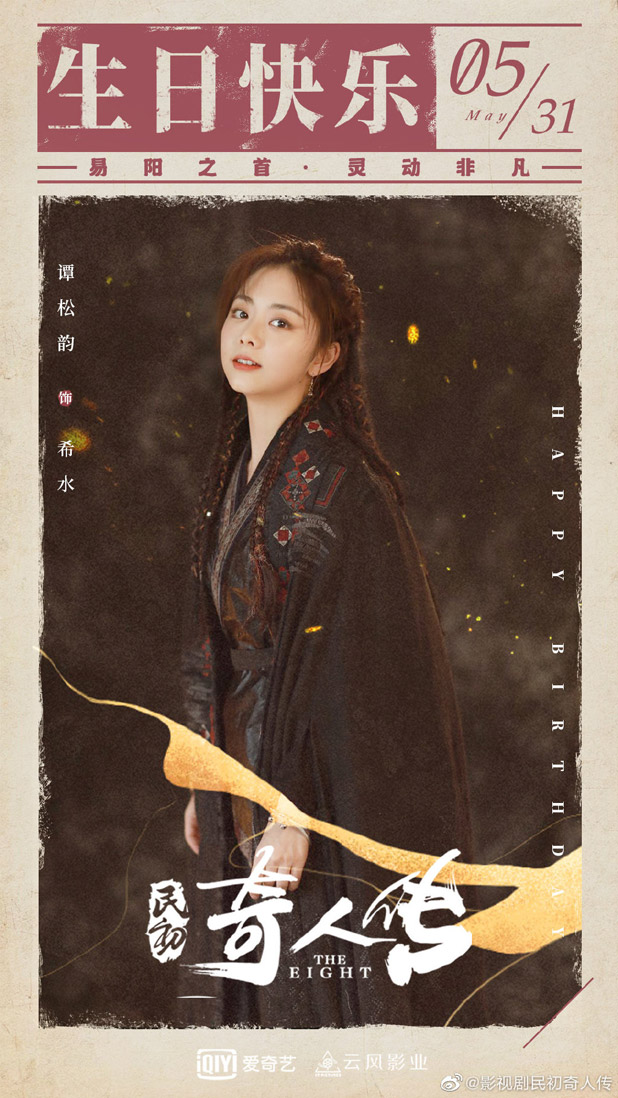 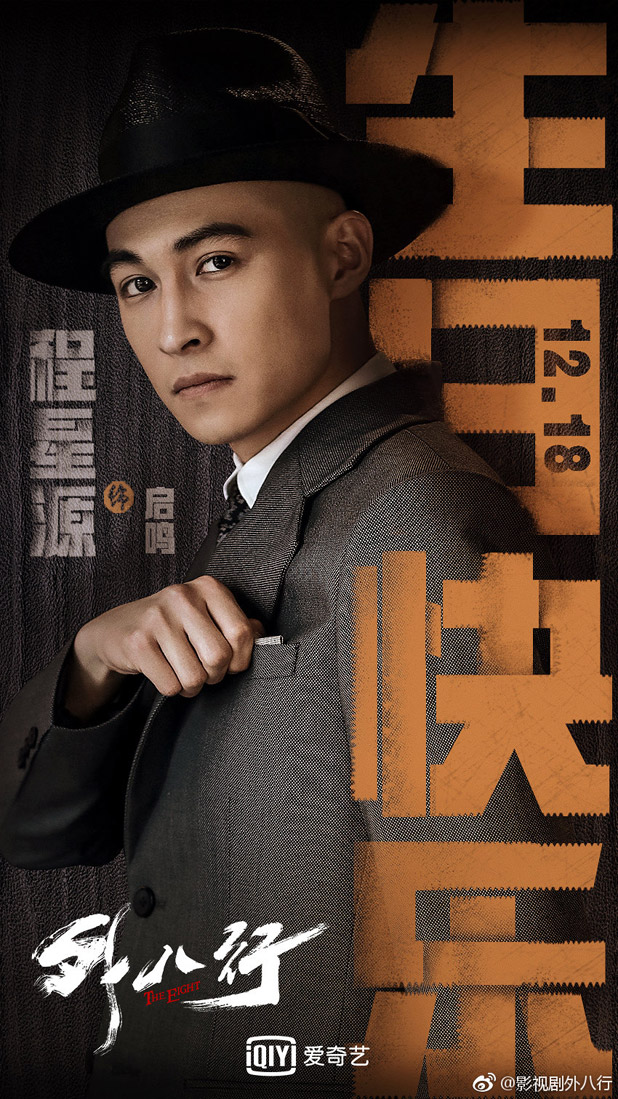 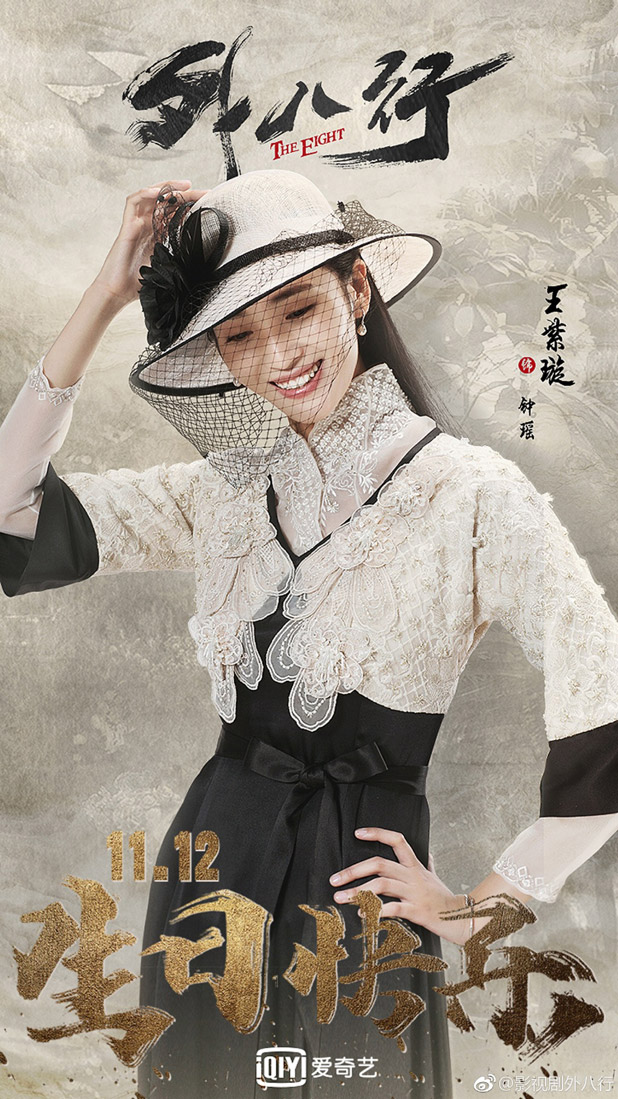 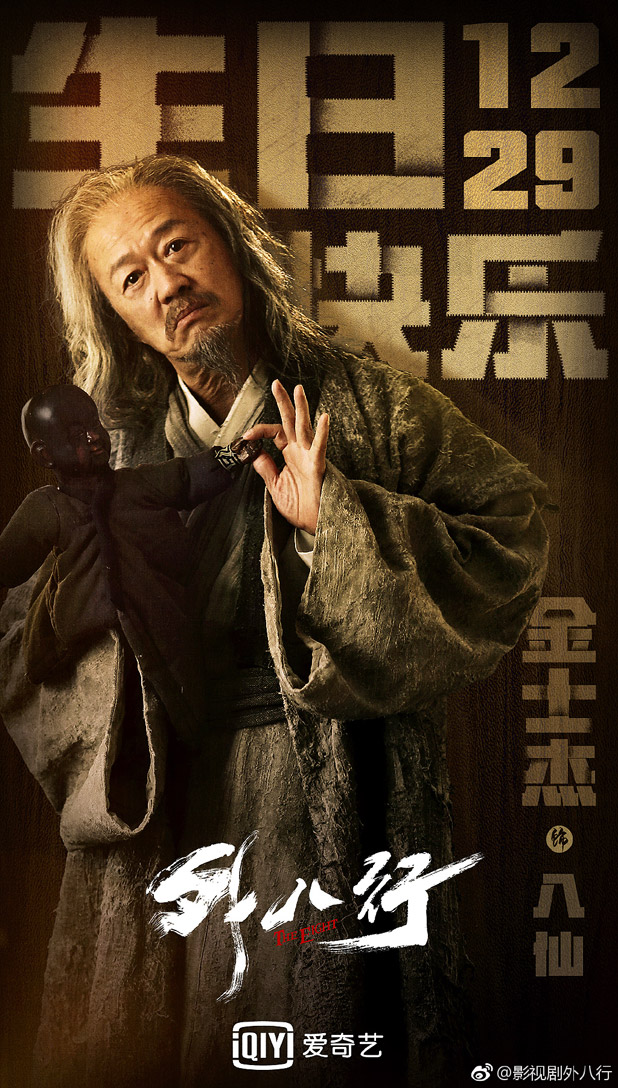 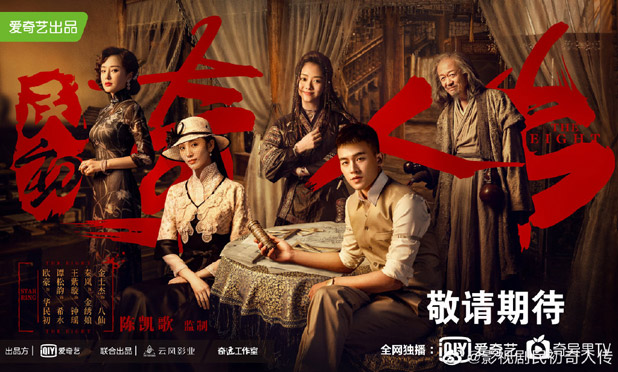