Nodame Cantabile is a manga by Tomoko Ninomiya and has been adapted as live-action television dramas by Japan (with Hiroshi Tamaki and Juri Ueno) and Korea (with Joo Won and Shim Eun Kyung). The new English title is Symphony’s Romance with leads in Zhang Xin Cheng of My Huckleberry Friends and Lin Yun of Battle Through The Heaven. I personally haven’t finished either version but have heard of numerous praises for the Japanese version, for capturing and meshing the quirkiness of its characters and classical music seamlessly. 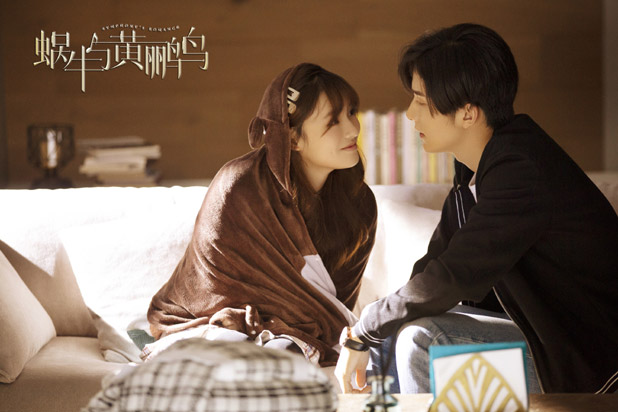 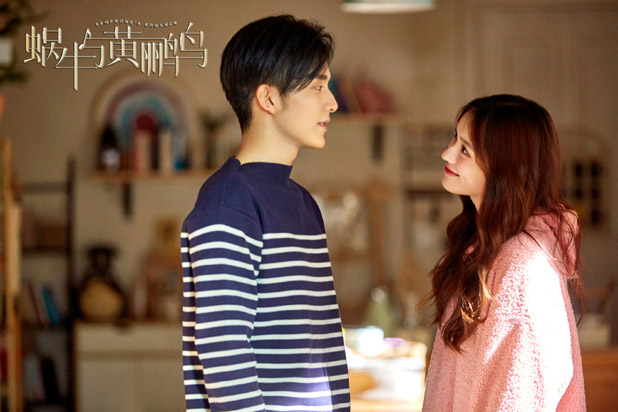 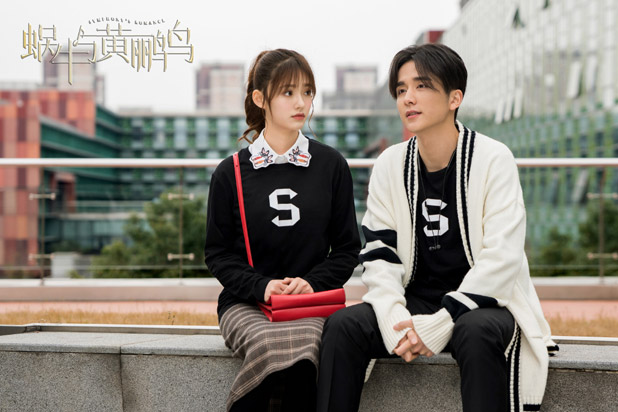 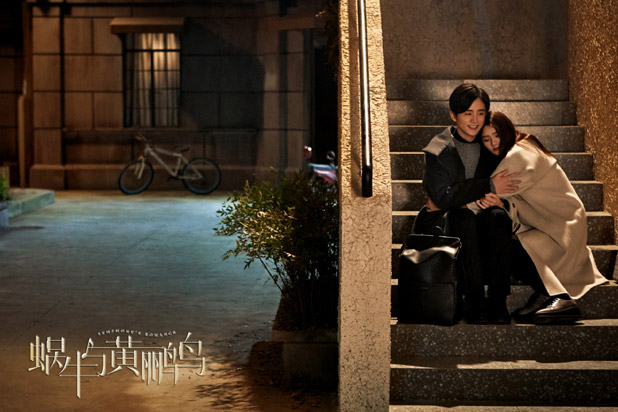 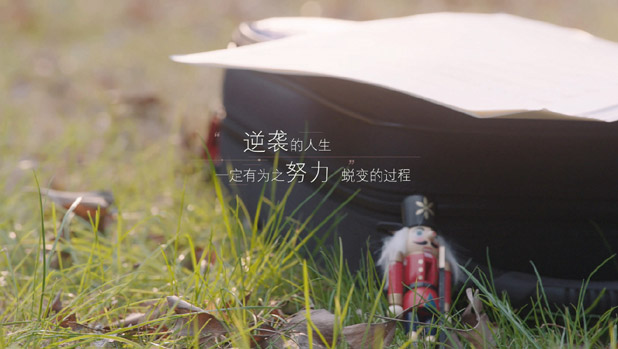 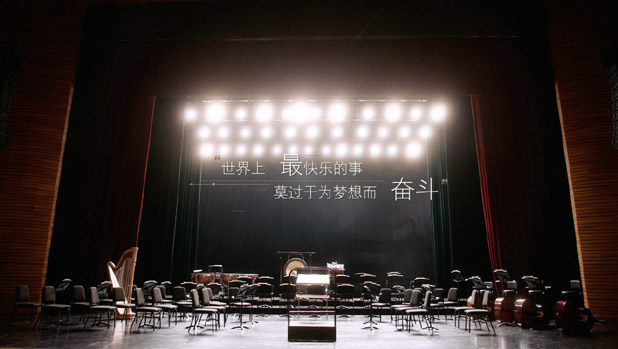 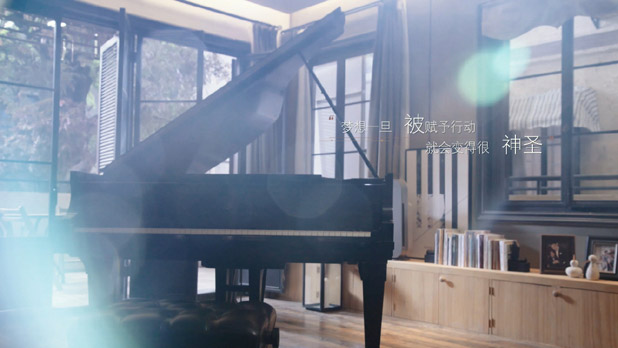 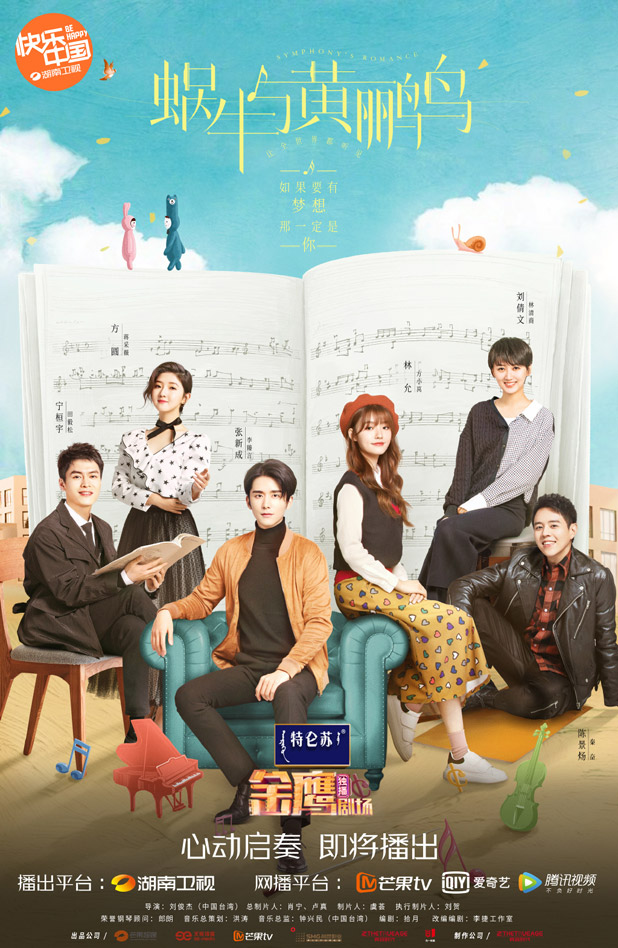 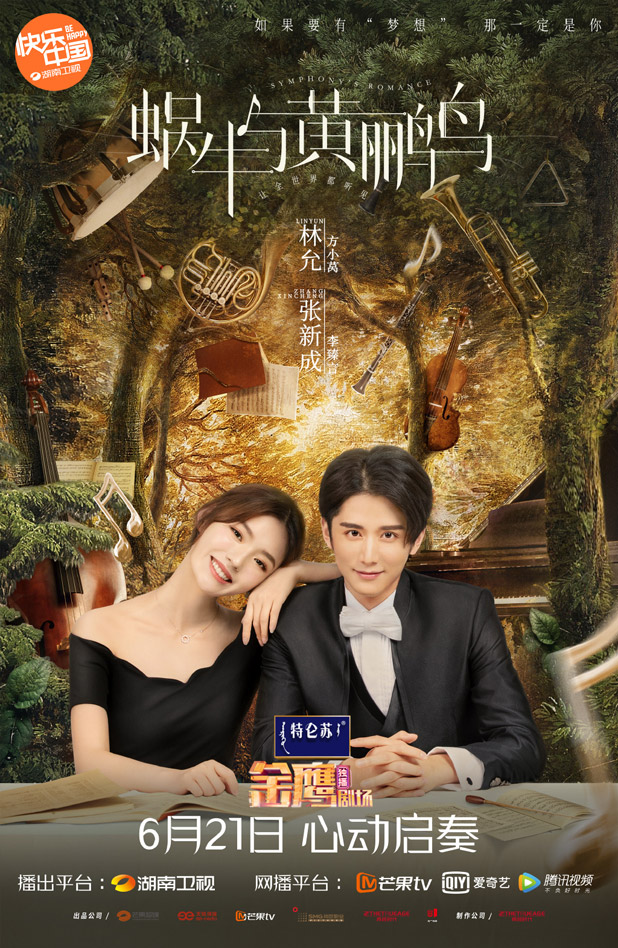 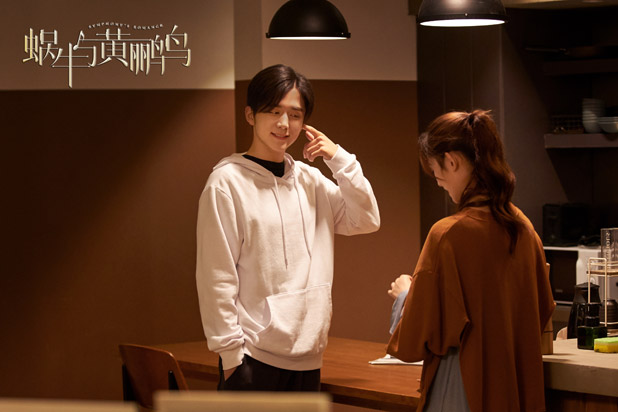 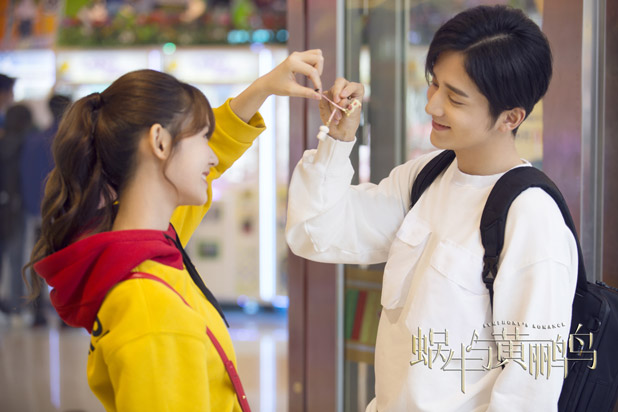 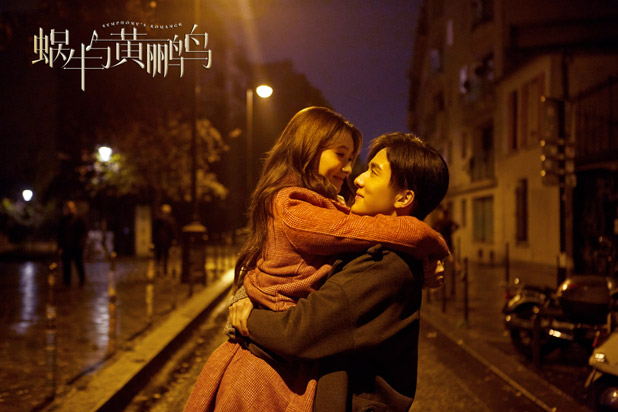 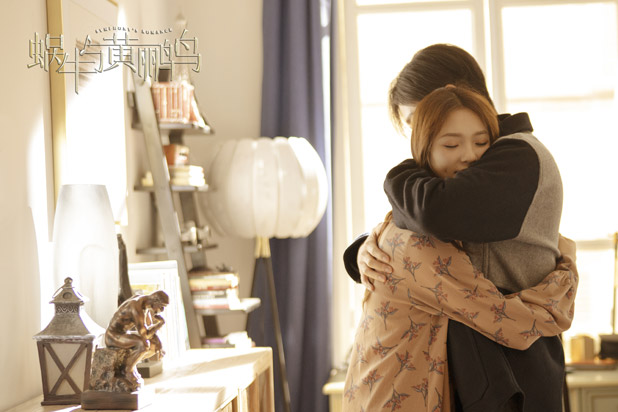 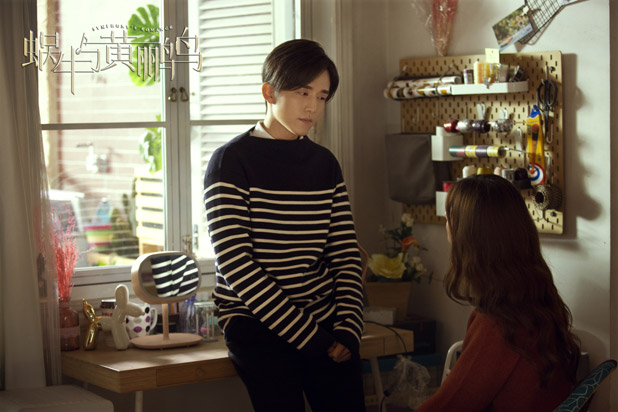 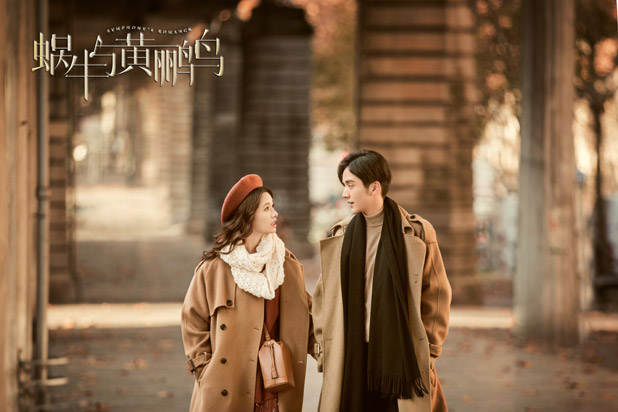