Love In Flames of War (良辰好景知几何) is a republican drama based on the novel of the same name written by Ling Xi.

GAH. I’m so torn. Mr. SunShine is back but I’m not fond of republican dramas at all. I feel like they start to look and feel the same after a few episodes. The novel sounds coo-coo for coo-coo birds too! The male lead is described as a young marshal who is possessive and cruel, and even forcibly “takes” her, so she hates his guts. Now I’m eyeing that word in quotes questioningly because if it’s the R, then I’m out. She’s a fallen miss and meets our male lead when she was 15, and when she was 19, he shot her first love and killed him…. Ahum, I believe they will change a lot of things to make the drama less disturbing for public viewing and more melodramatic for their tagline of “heart-wrenching romance.” As for Chen Du Ling….she hasn’t impressed me as an actress and the stills do not lift that skepticism – she has the exact same expression in all her pictures. XD

The rest of the cast though, solid. 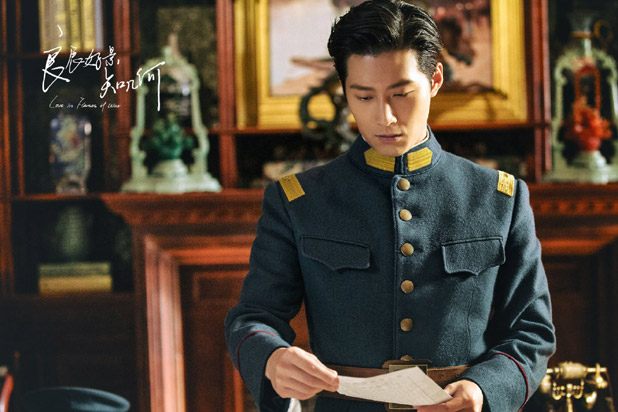 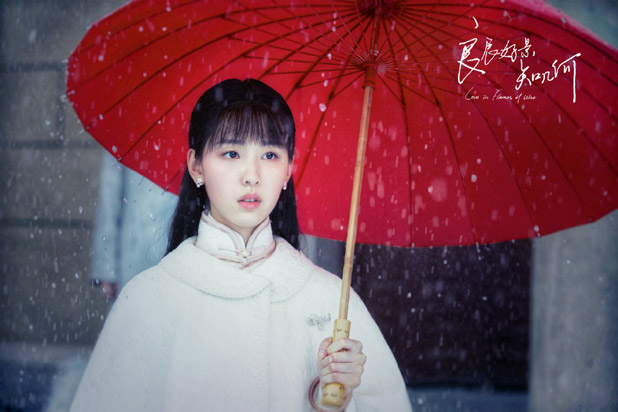 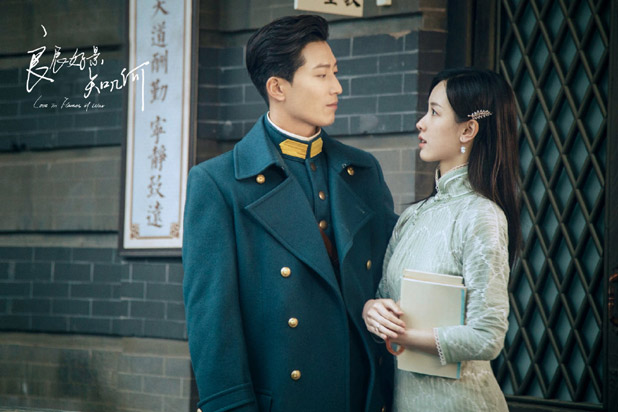 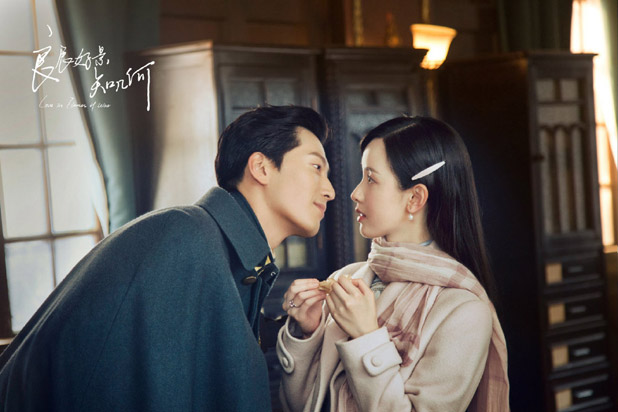 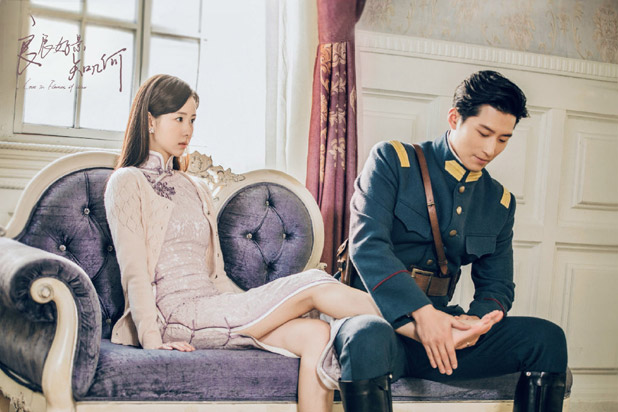 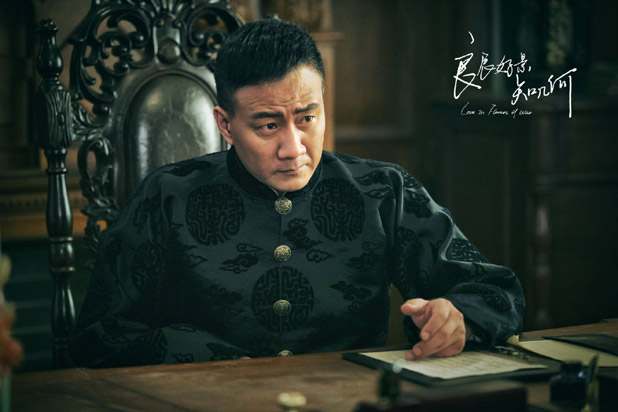 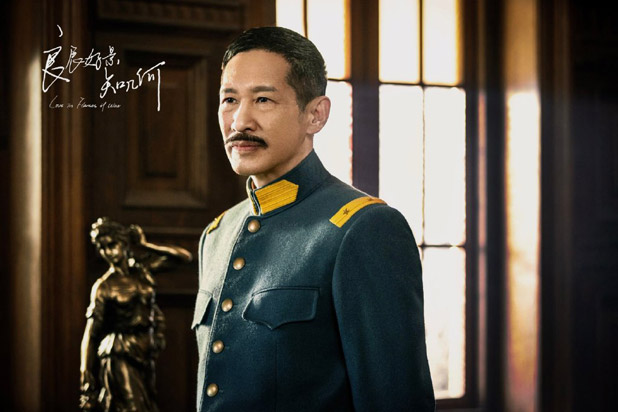 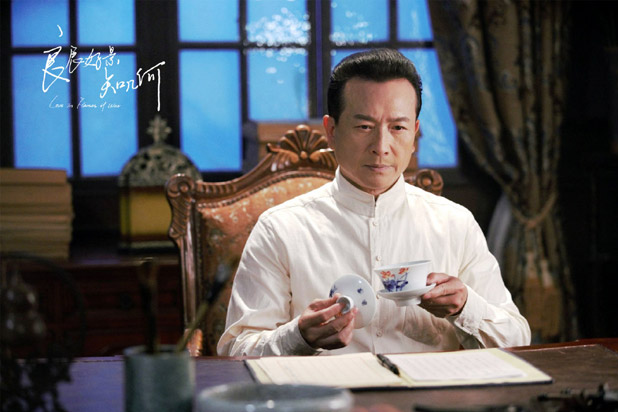 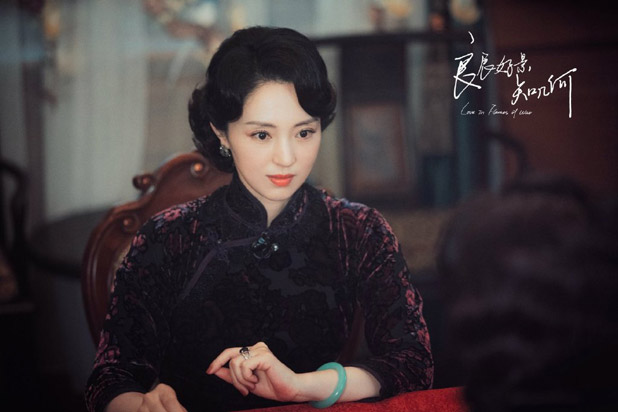 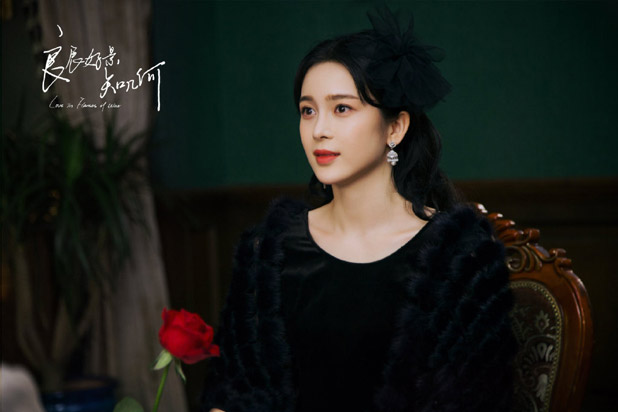 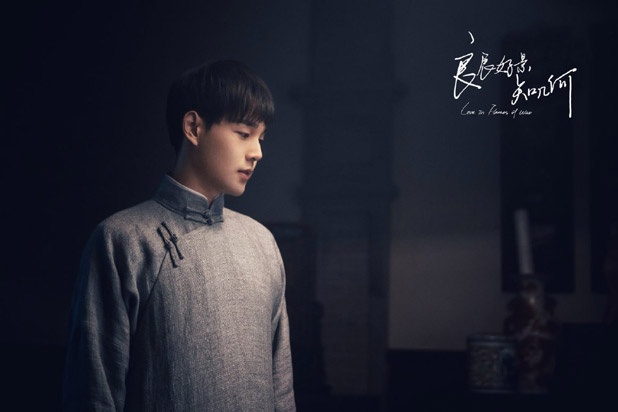 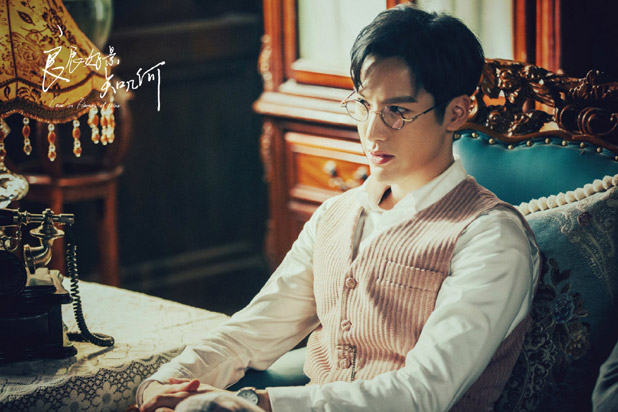 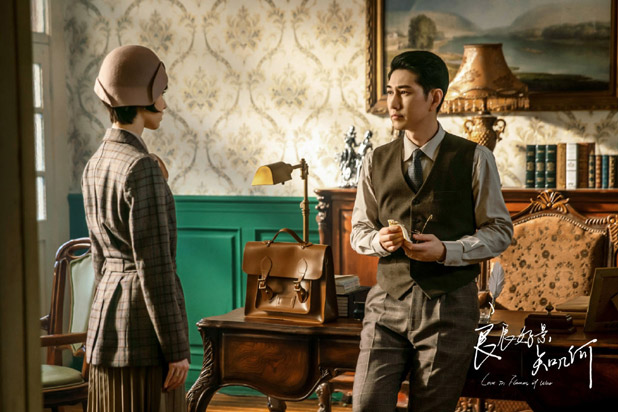 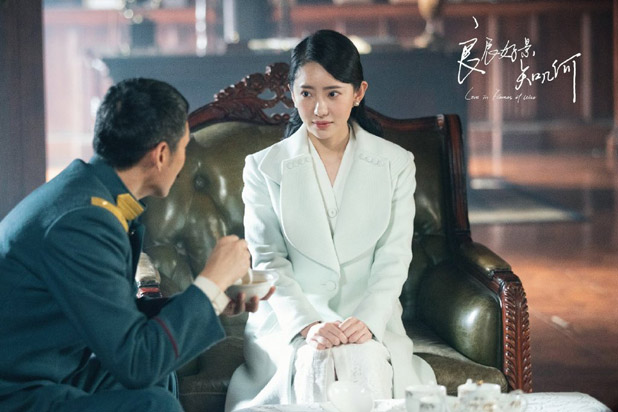 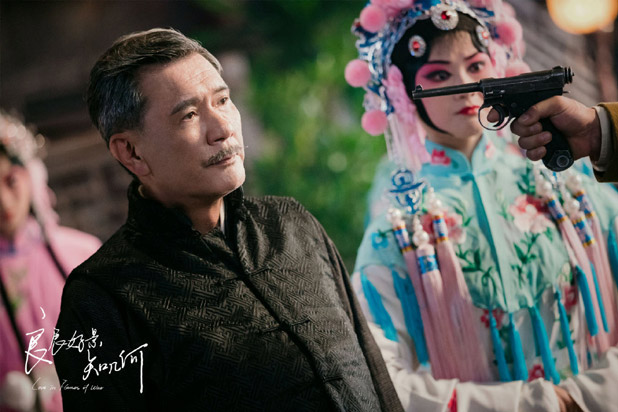 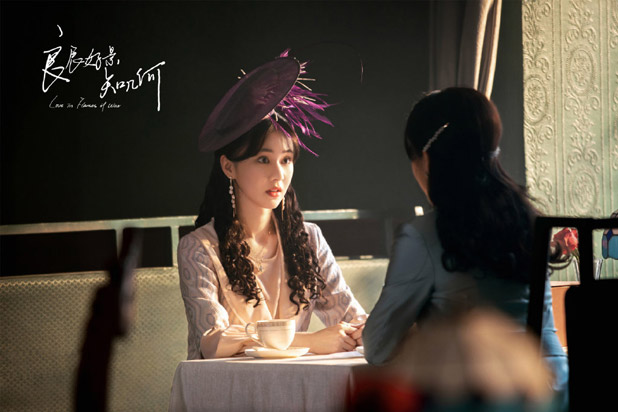 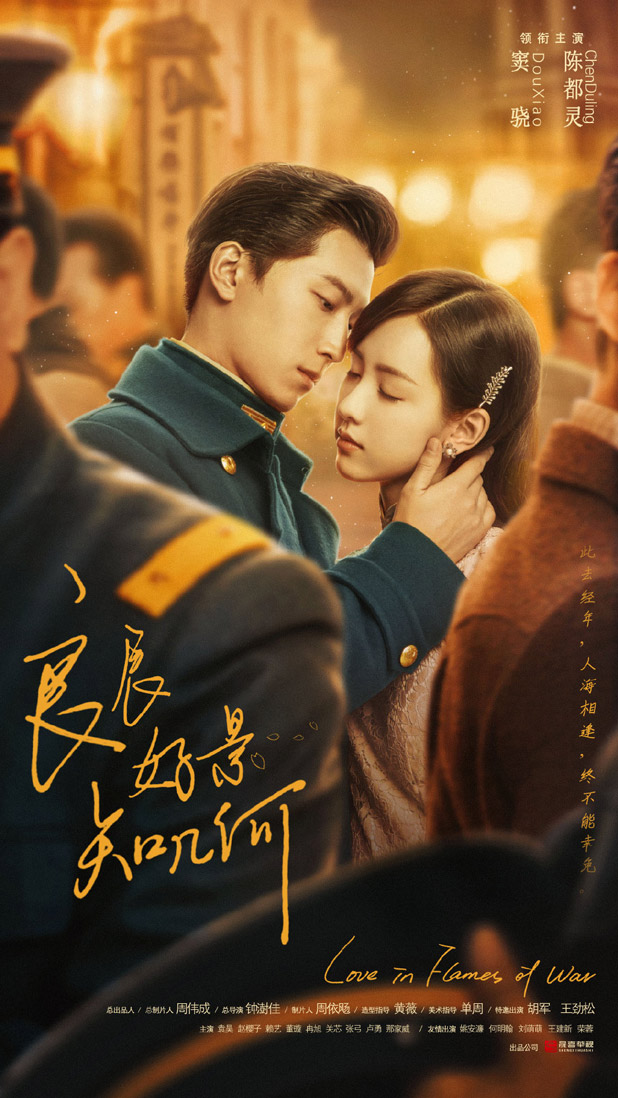 Watch till the end for some laugh. Lol.