Love In Between (少年游之一寸相思) is based on the novel written by Zi Wei Liu Nian. Zhang Yao plays a young noble in search of a famous painting masquerading as a physician. On his journey, he meets masterful thief of disguise – our female lead, played by Zhang Ya Qin. She is in disguise because she’s burdened with saving her Shifu and is manipulated by a man in exchange for info about valuable medicines. When people want to attack her in jianghu, our male lead jumps in to help and gets entangled in the drama of the jianghu as well as the drama of court politics.

Aww, looks like both of our leads have a sad upbringing. She is of ethnic minority, is often looked down, and hence has low self-esteem; always thinking that she doesn’t deserve someone of noble like him. She was saved by her Shifu so she thinks highly of him, and when he went crazy, she was the only one who stood beside him while the whole sect turned away. While he may be noble, he was poisoned by his dad’s wife and was taken to the mountains since he was young to be cured.

They sound so precious! 😭 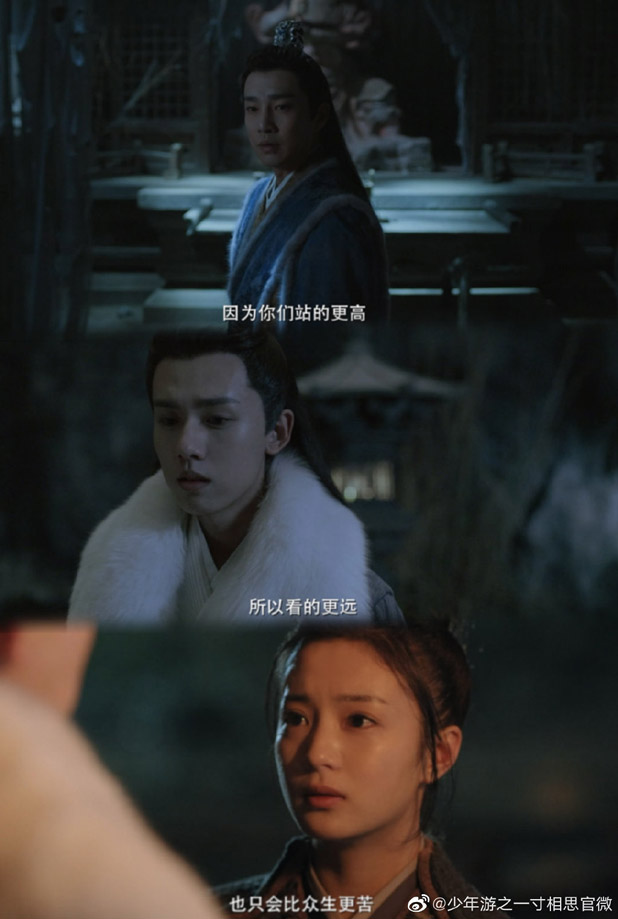 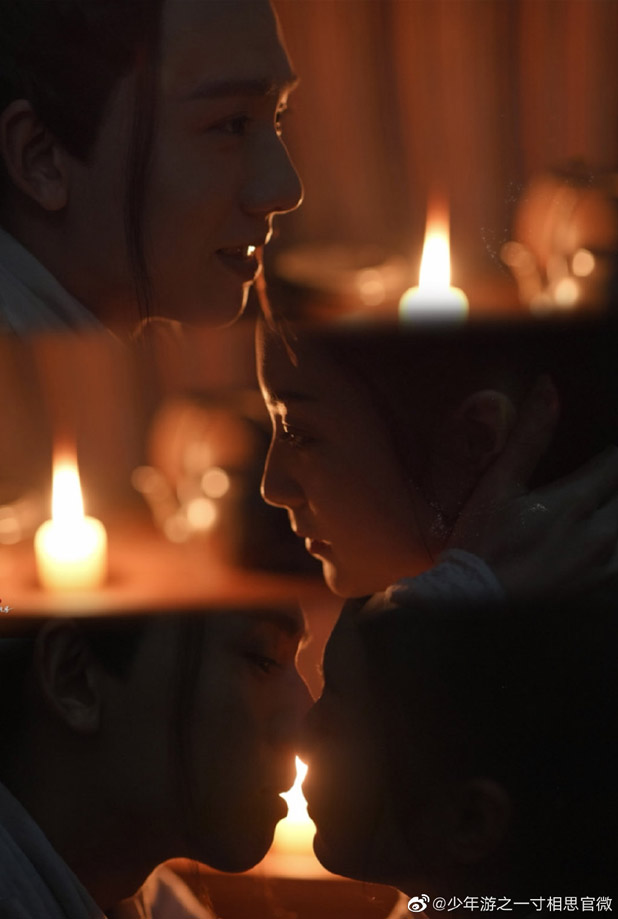 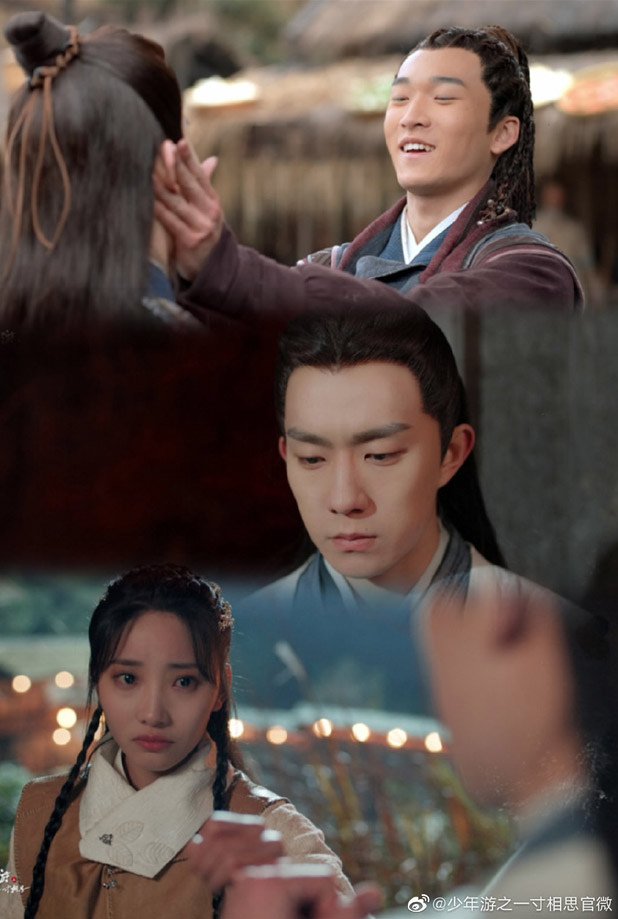 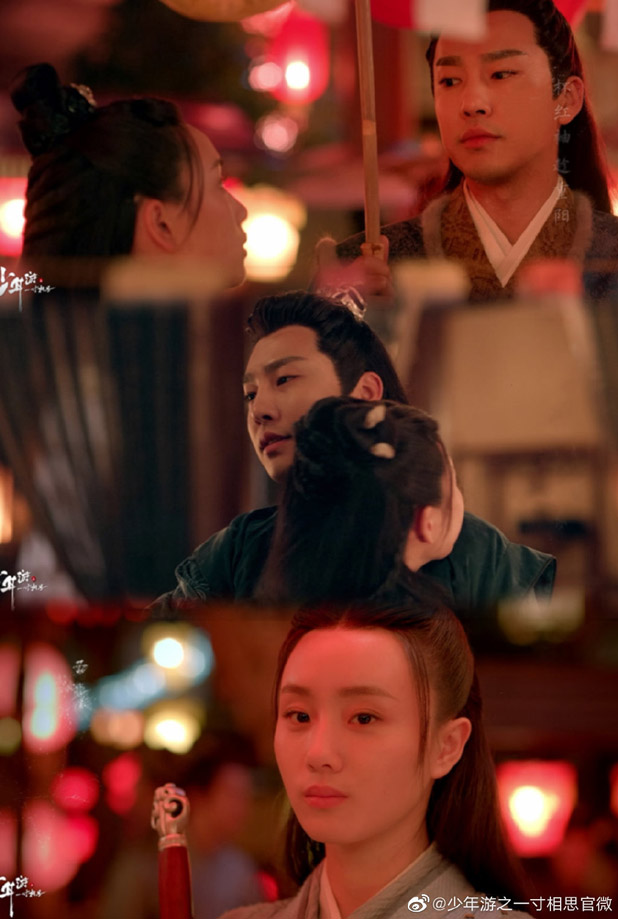 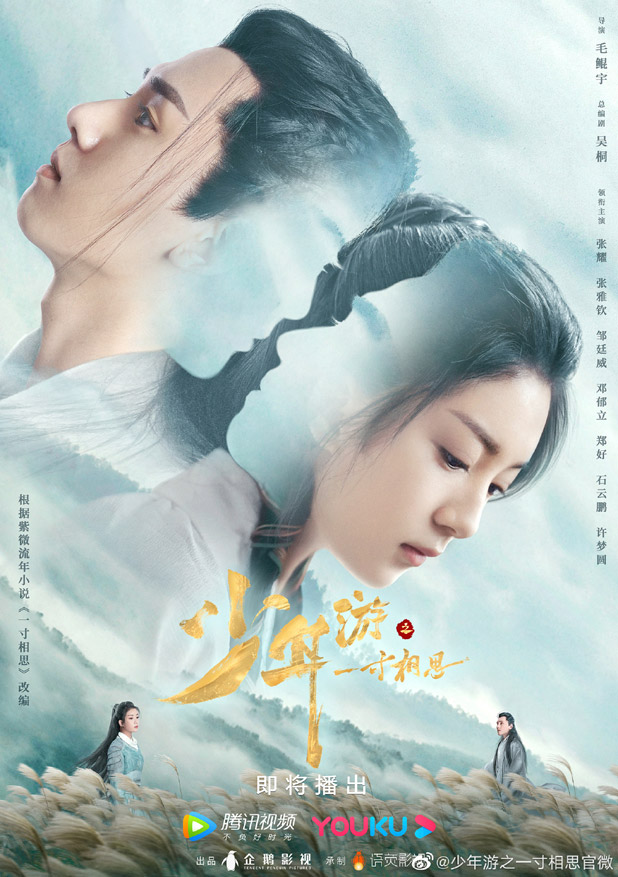 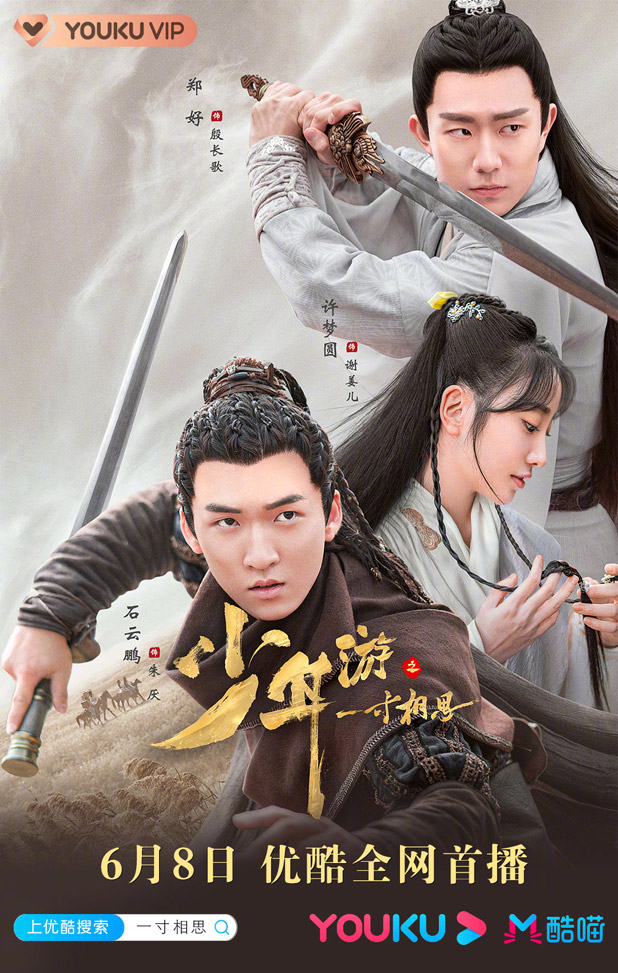 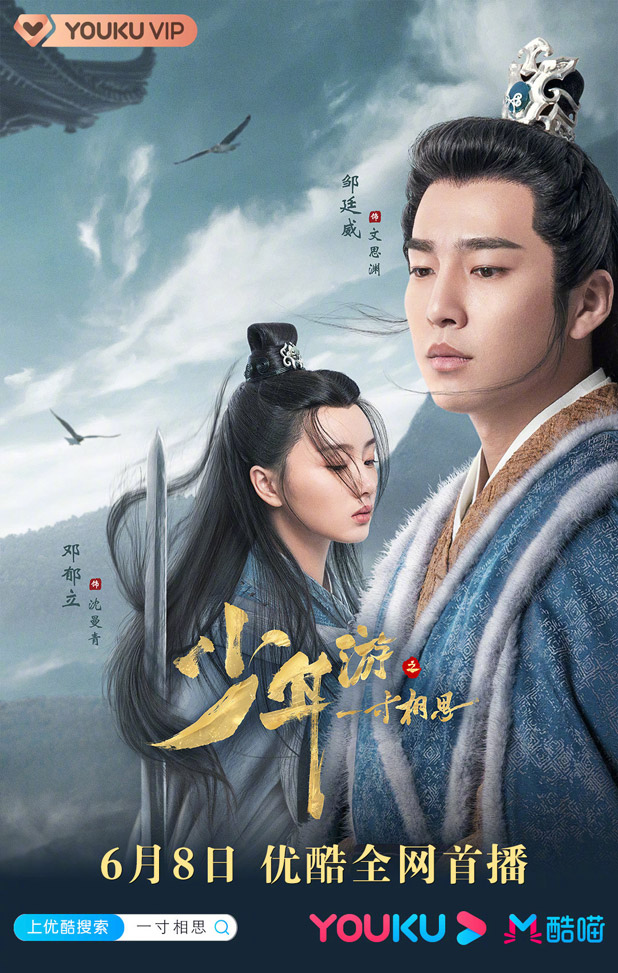 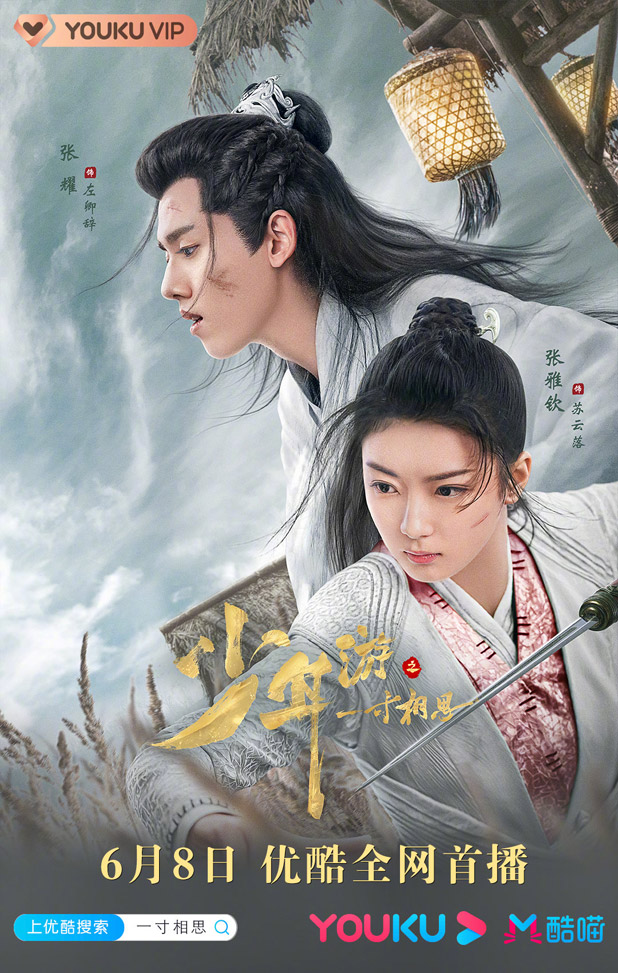