I’m Just That Type of Girl (我就是这般女子) is a comedy period drama based on the novel written by Yue Xia Die Ying starring Guan Xiao Tong and Hou Ming Hao as leads and has recently wrapped up filming. The story follows our outgoing and straightforward heroine who has been unlucky in three proposed marriages. In her latest rejection, she has seen it before in a dream. And when the dream becomes true, she begins to question her other dreams, one of which puts her ill at ease because it involves her father losing his noble title and the family falling to difficult times. What cracks me up is her family’s reaction to her dream….. they want to hide their gold in the mountains. LOL. Her family and their dynamics seem to be the highlight and I’m here for it! So nice to see a supportive family in an ancient drama but they are dramatic though. xD Our male lead is handsome and talented, described as someone who is always scheming, you’re either useful or useless in his eyes. Except for the female lead and her family. Gosh. So sweet. Looks like we have another greasy male lead, the things he says to her!! LOL. He’s out on a mission to find the culprit behind his family’s demise.

Another poster with the female holding bow and arrow… Lol… 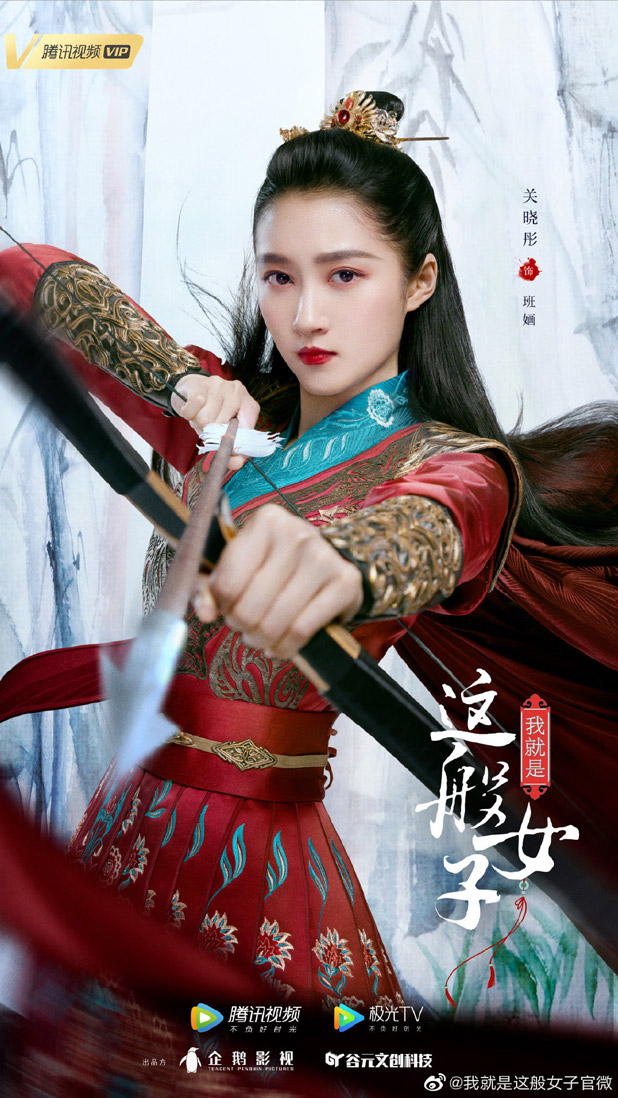 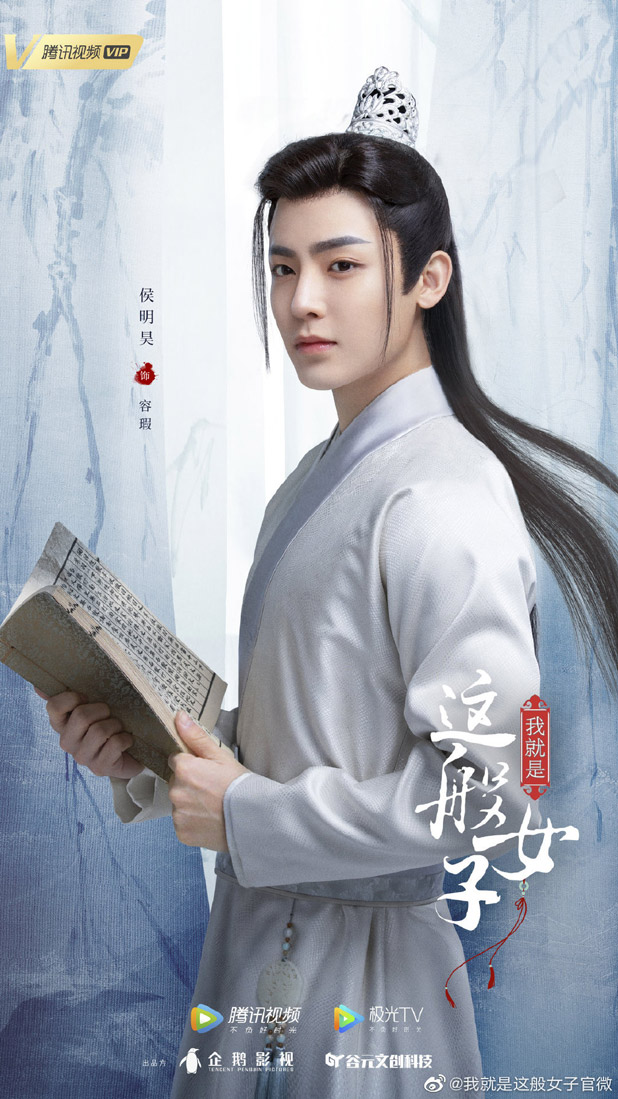 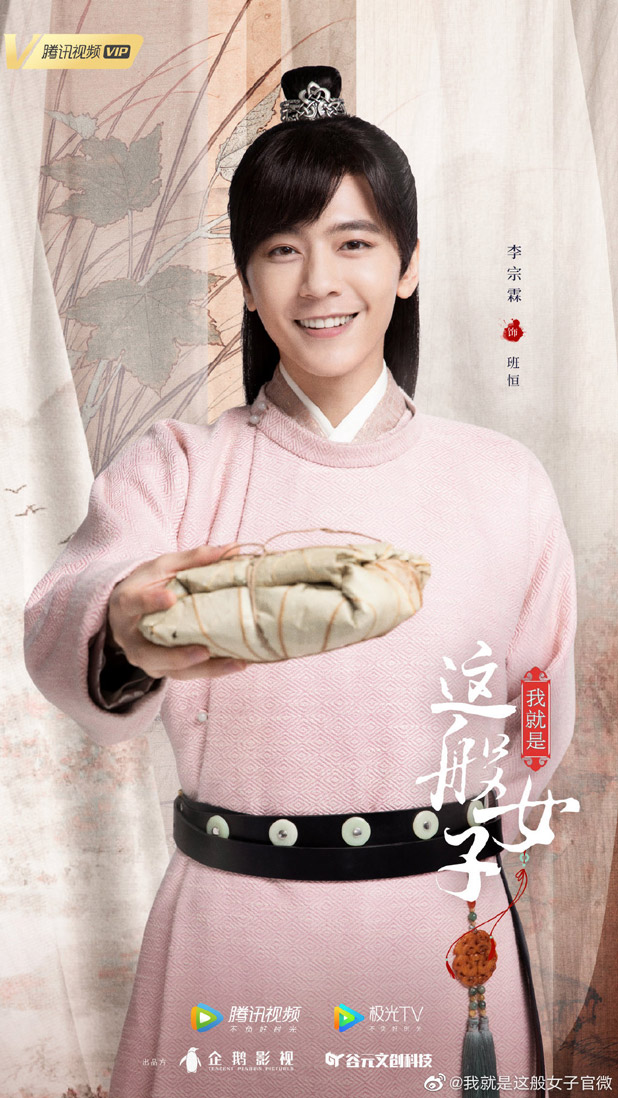 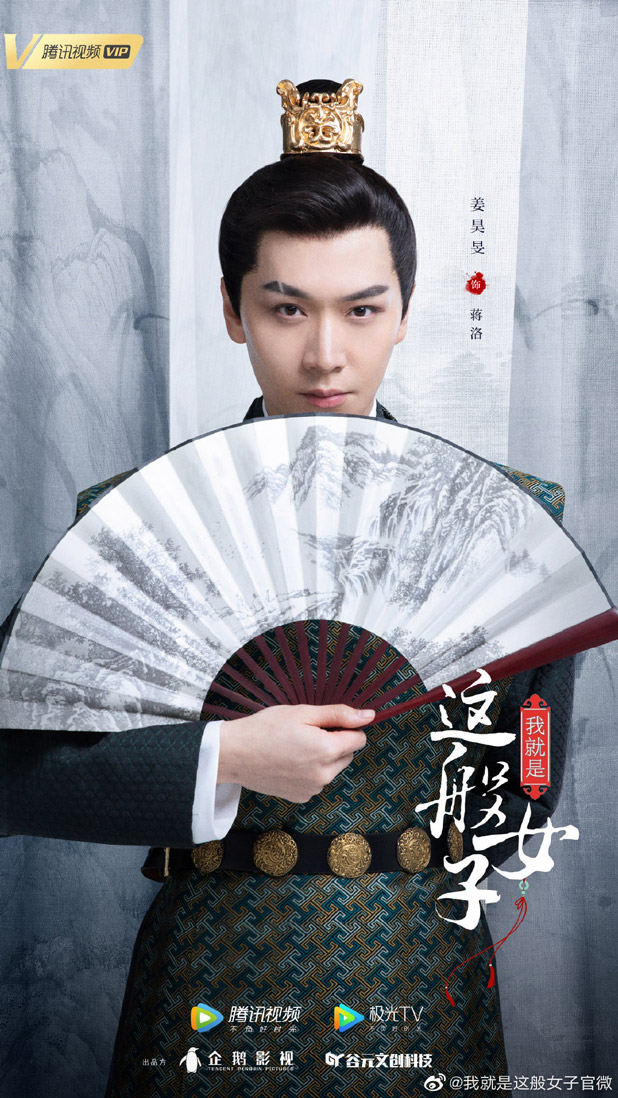 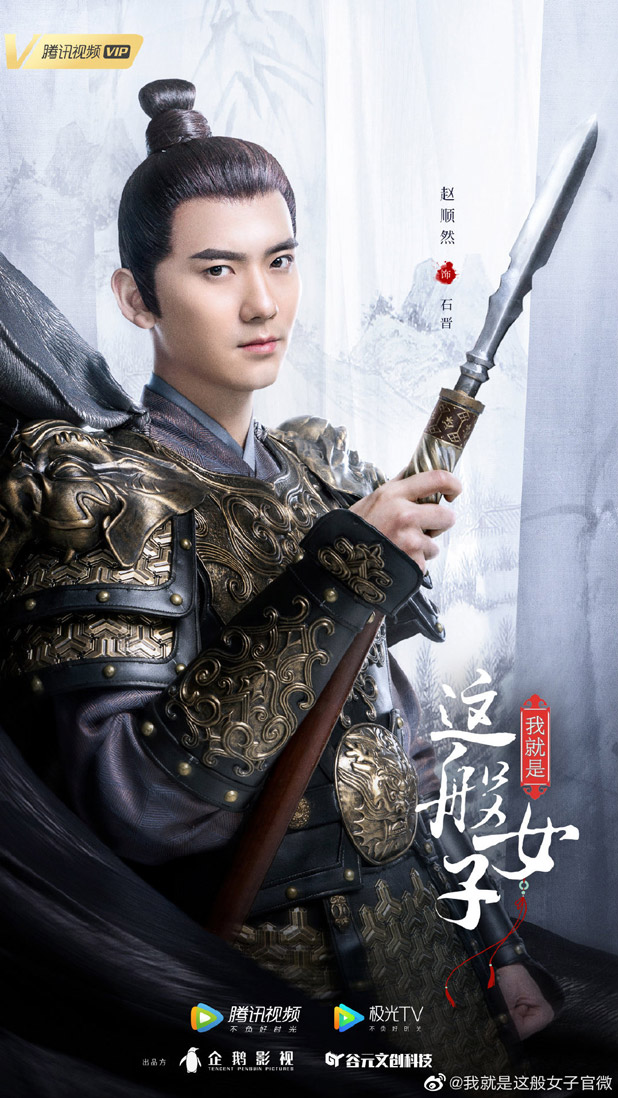 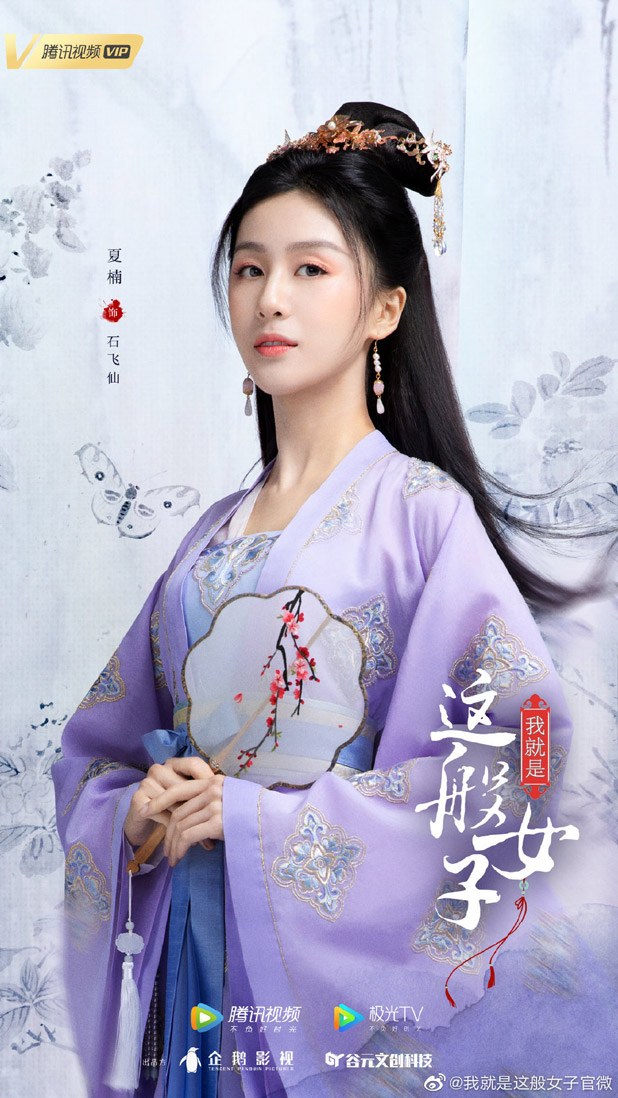 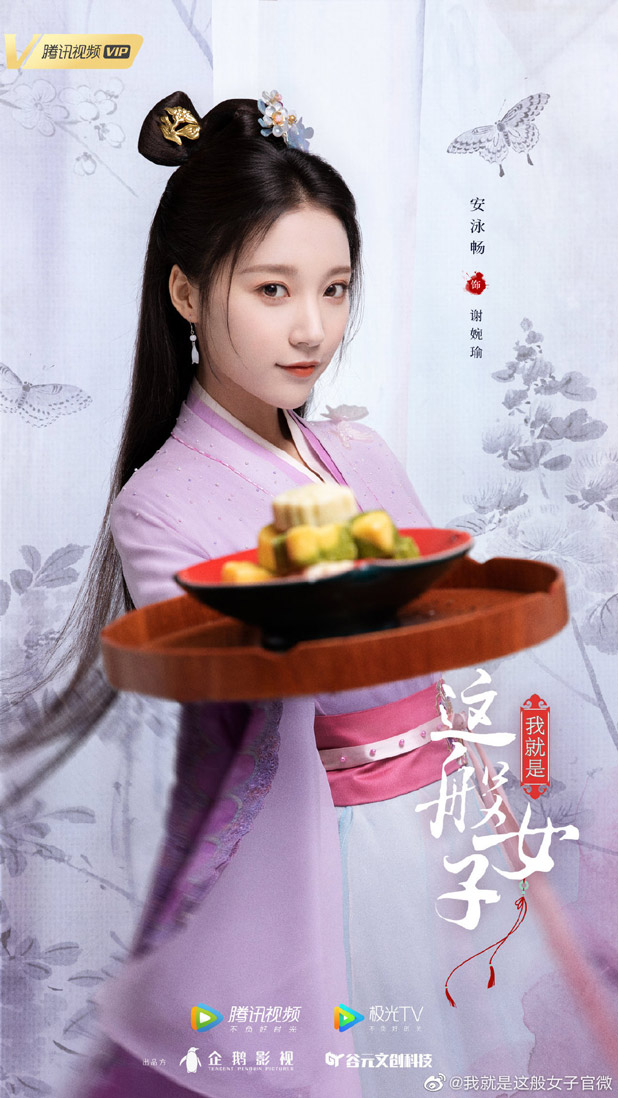 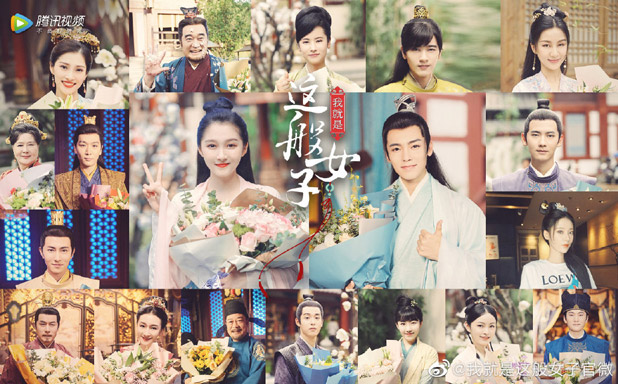 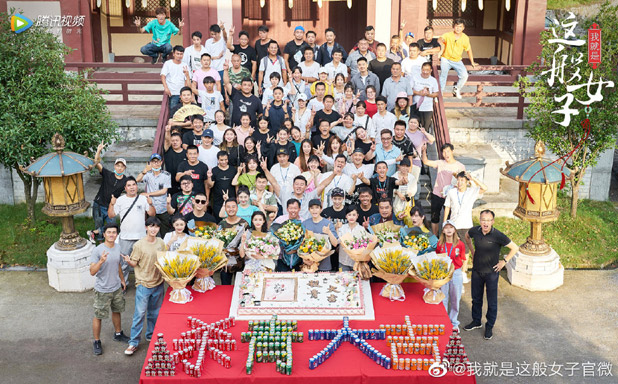 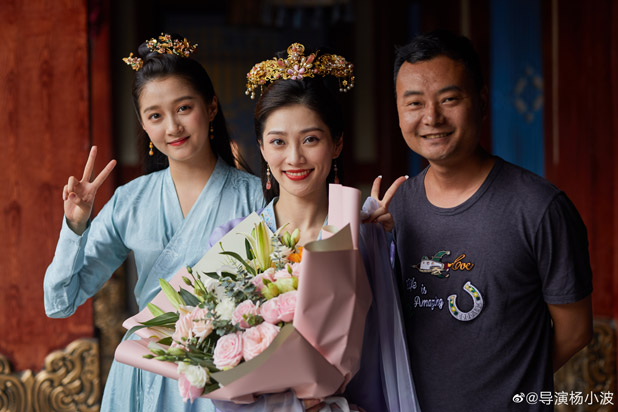 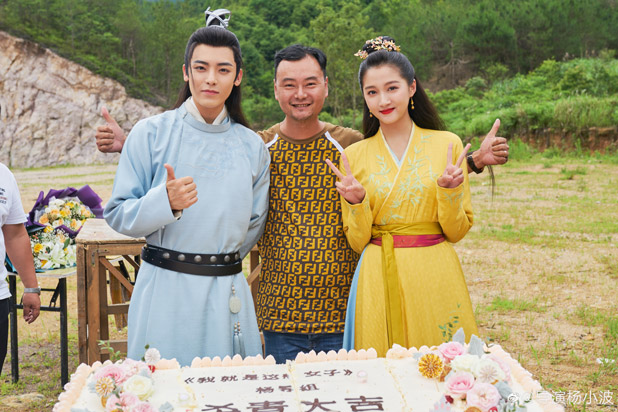 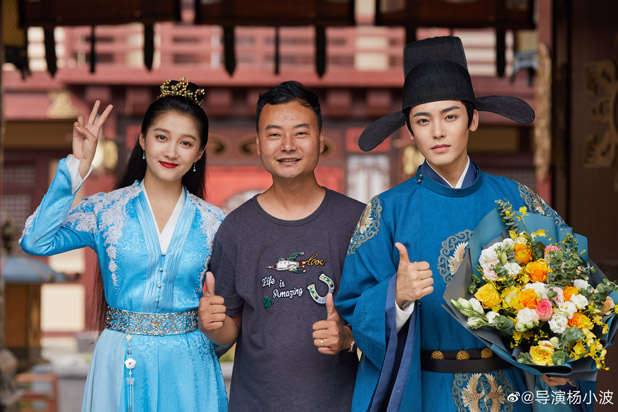