Time for the verdict of another drama adaptation of popular Japanese manga Nodame Cantabile!

The plot from Wiki: Shinichi Chiaki, an arrogant, multilingual perfectionist, is the top student at Momogaoka College of Music and has secret ambitions to become a conductor. Born into a musical family, he is talented in piano and violin and once lived abroad in the music capitals of the world as a young boy (namely Prague), but is trapped in Japan because of his childhood phobia of airplanes and the ocean. In contrast, Megumi Noda, or “Nodame”, is a piano student at Momogaoka, notorious for messiness and eccentric behavior. Despite being very talented, Nodame prefers to play by ear rather than according to the musical score; thus, she is regarded as sloppy and playful.

When they meet by accident, Nodame quickly falls in love, but it takes much longer for Chiaki to even begin to appreciate Nodame’s unusual qualities. Their relationship causes them both to develop and grow. Along the way, they meet some crazy people (like Masumi, Mine, and Stresemann) and make lasting friendships. Because of Nodame, Chiaki gets the opportunity to lead a student orchestra and begins to have a broader appreciation of people’s musical abilities. Because of Chiaki, Nodame faces her fears and enters a piano competition. Opportunities open up as both begin taking risks, stretching themselves far more than they ever thought possible.

After graduation, Nodame succeeds in curing Chiaki from his phobias and they both move to Paris, where Nodame continues her piano studies at the Conservatoire de Paris while Chiaki starts a professional career as a conductor. In Europe, they encounter new friends and rivals, as well as keep in touch with their friends from Japan. 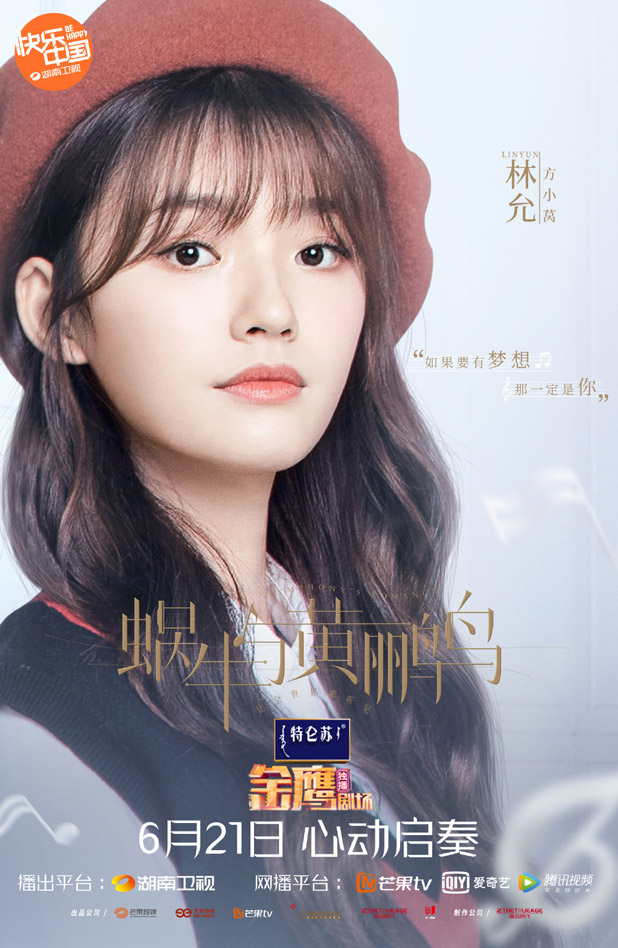 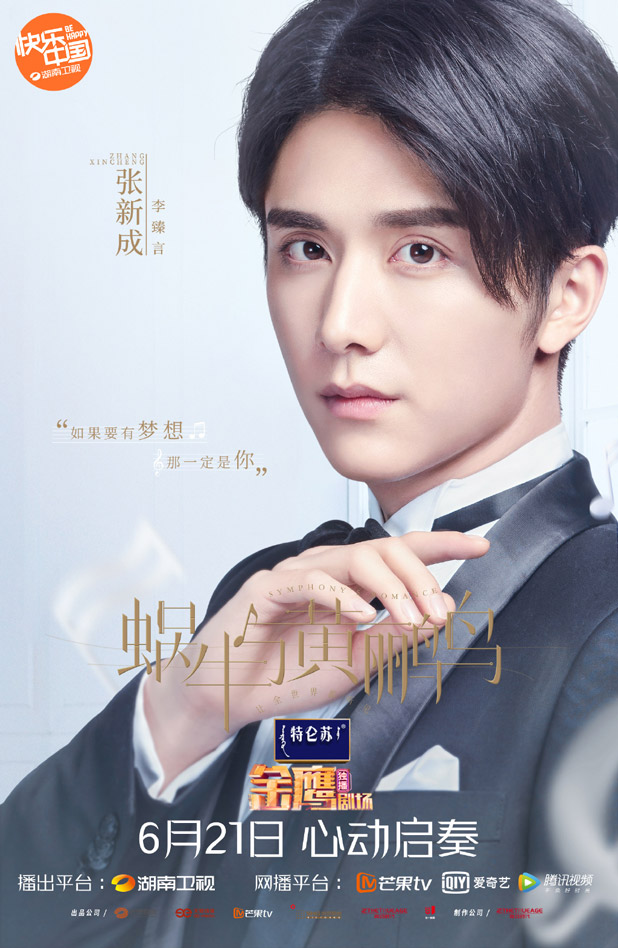 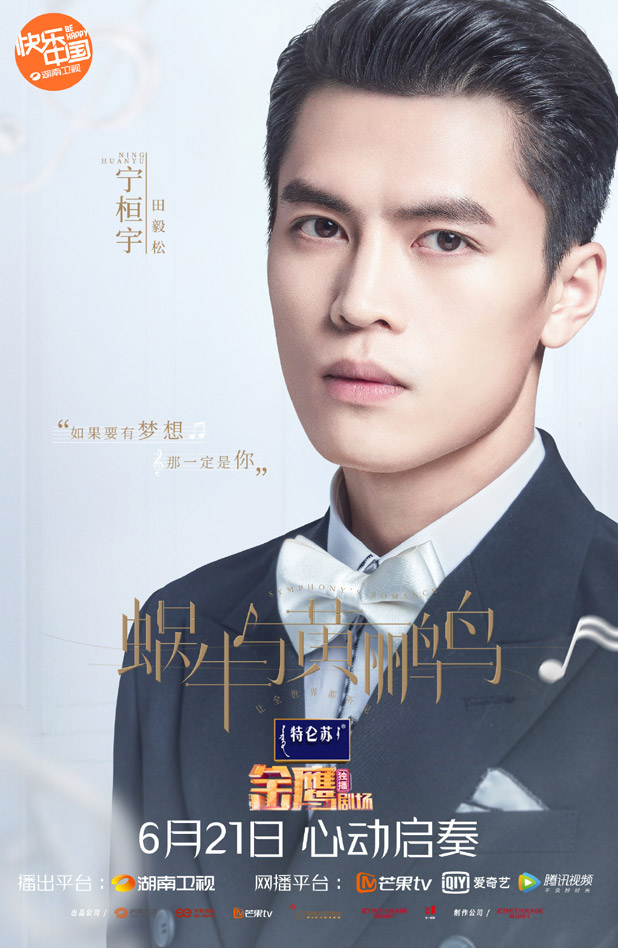 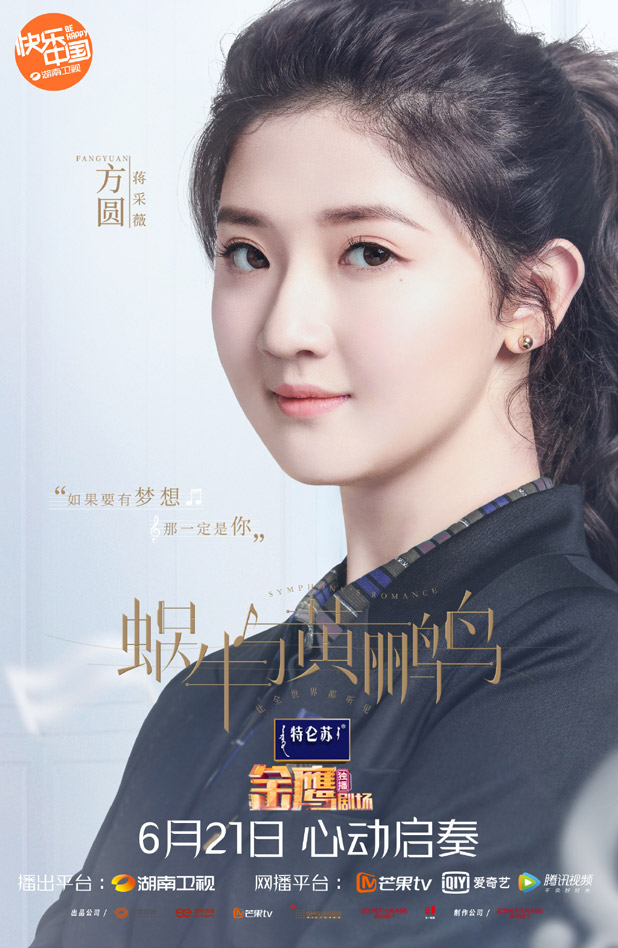 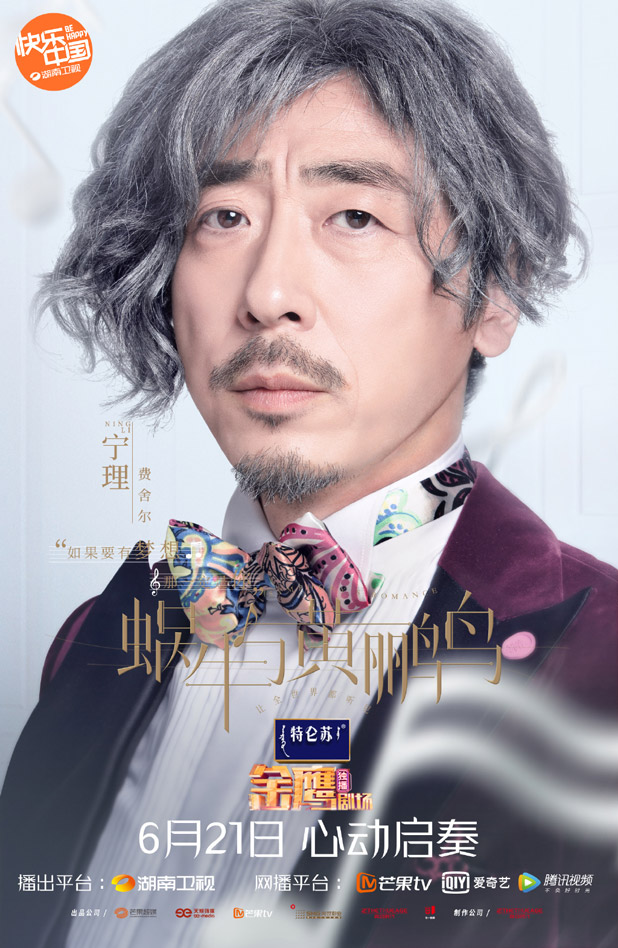 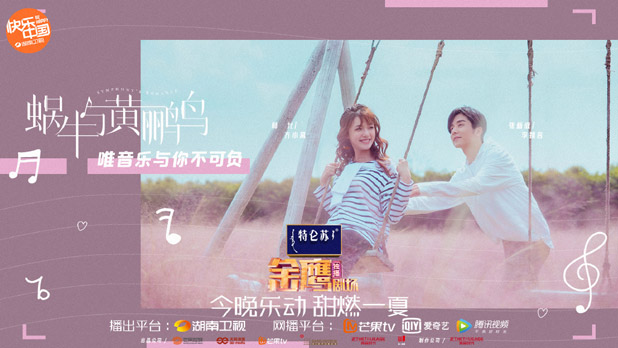 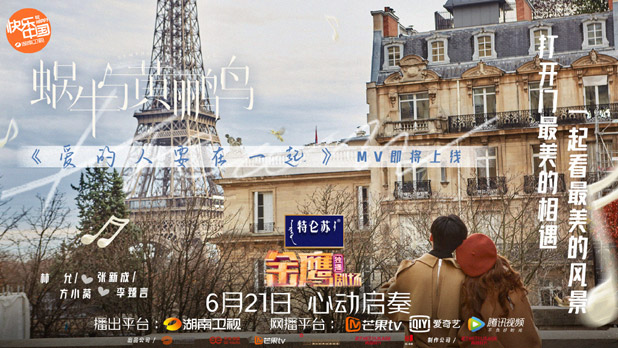 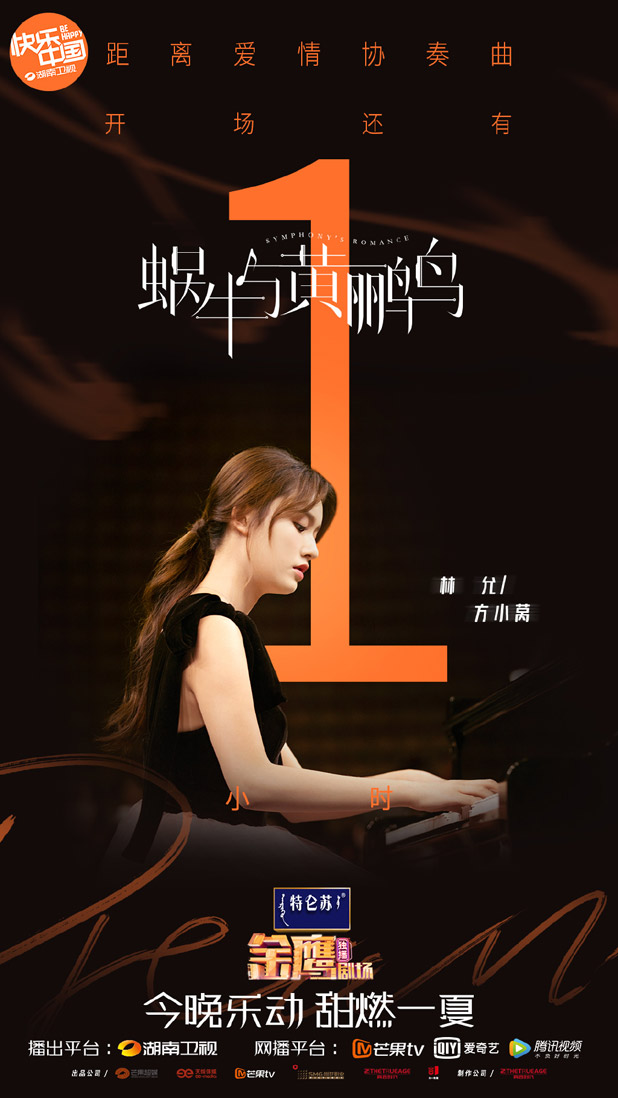 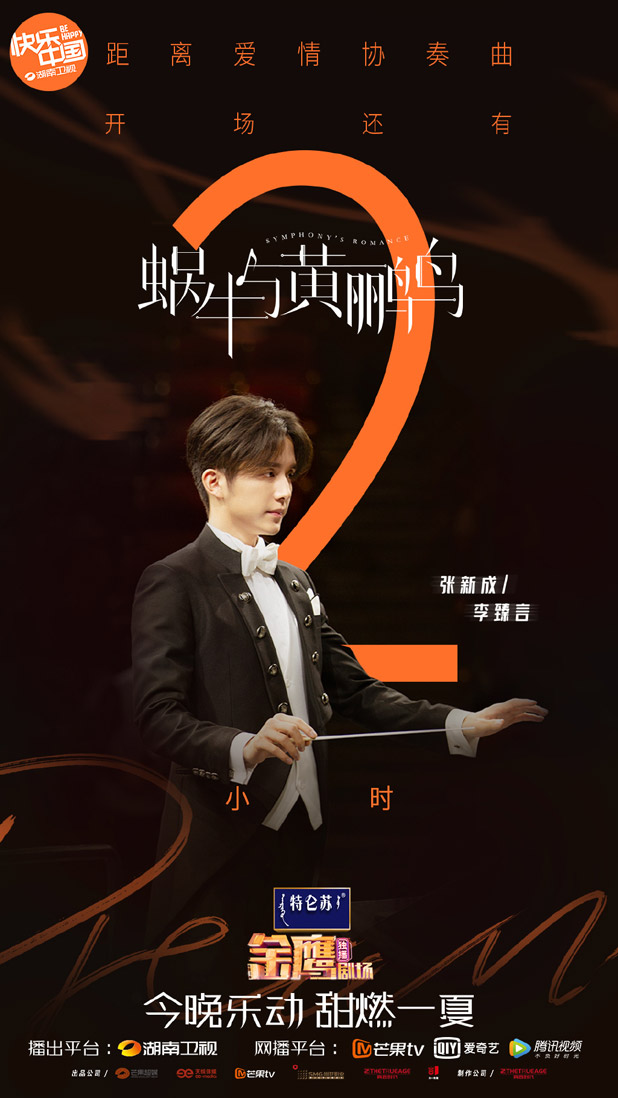 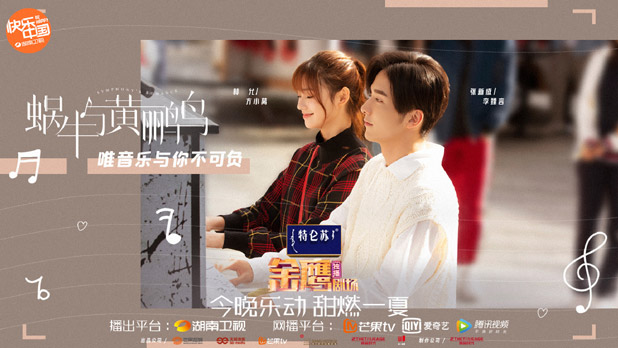 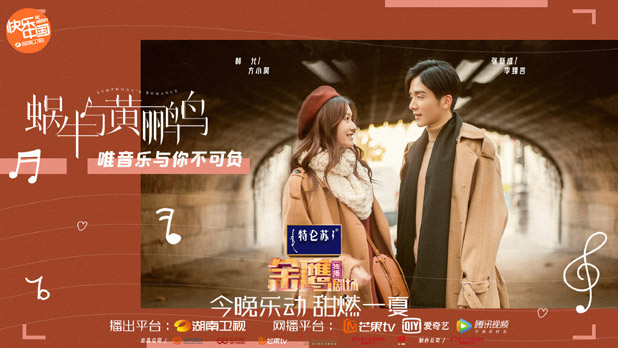 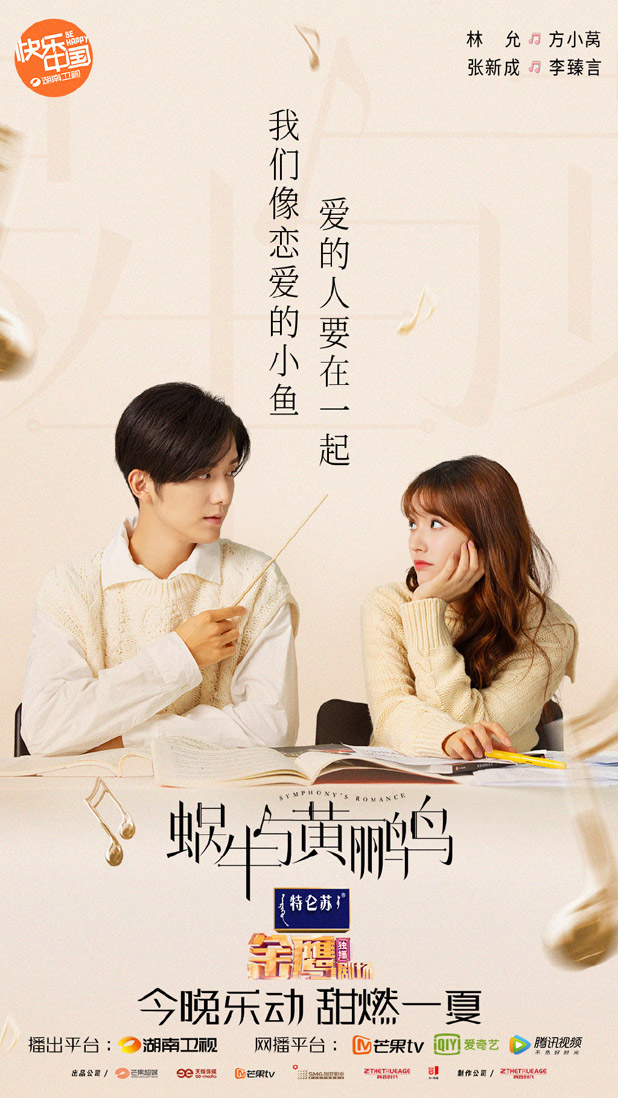 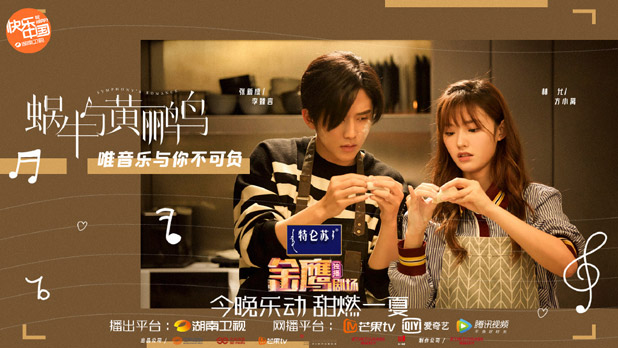 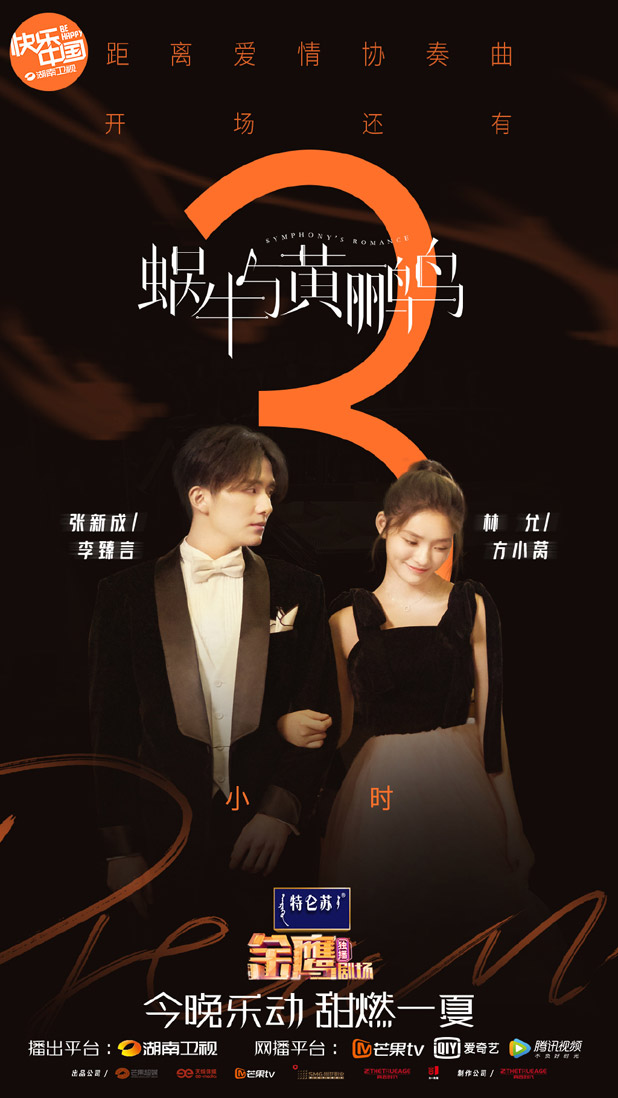 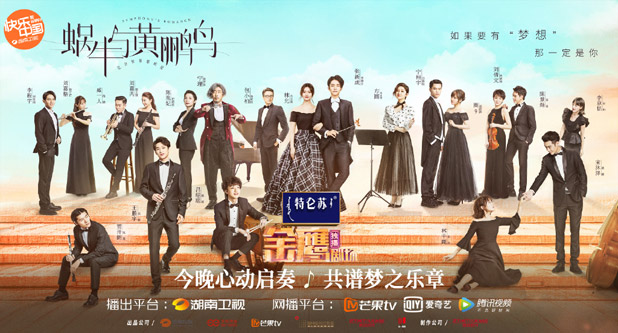 Song and Episode 1 with English Sub: