The Romance of Tiger and Rose (传闻中的陈芊芊) is a ancient romcom drama with an interesting storyline. Our heroine is a struggling scriptwriter with a passion for her career. She finally finds an investor for her drama but right before they can begin filming, the male lead actor openly shows dissatisfaction about the story, putting a stop to the production. Frustrated, she vows to prove her ability, just to find herself in her own fictional world. She’s NOT the female lead but rather the unlikable third princess, a minor but quite scandalous female who is destined to die in 3 episodes, by the hands of the male lead no less (!!). With a death sentence hanging over her head, she has to fight against time and is caught between the male lead (Ding Yu Si) who plays a sly prince, and second male lead (Sheng Ying Hao), a perfect man at all angles.

From a supporting character to female lead? This sounds like one hilarious drama! Zhao Lu Si might be joining my harem of girlcrushes soon. Why is she so adorable? 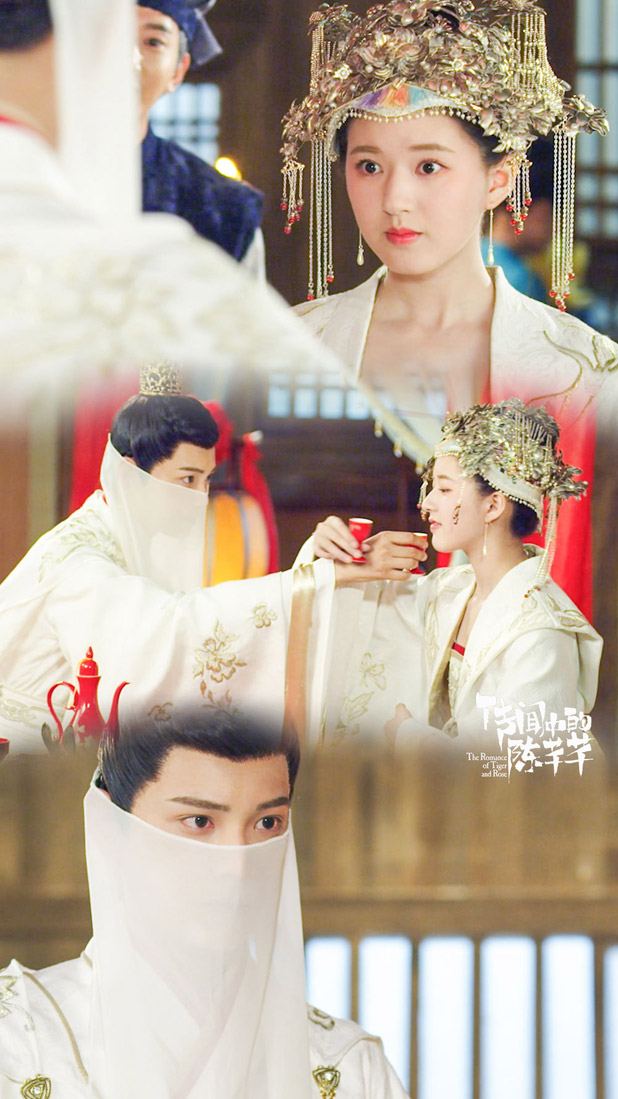 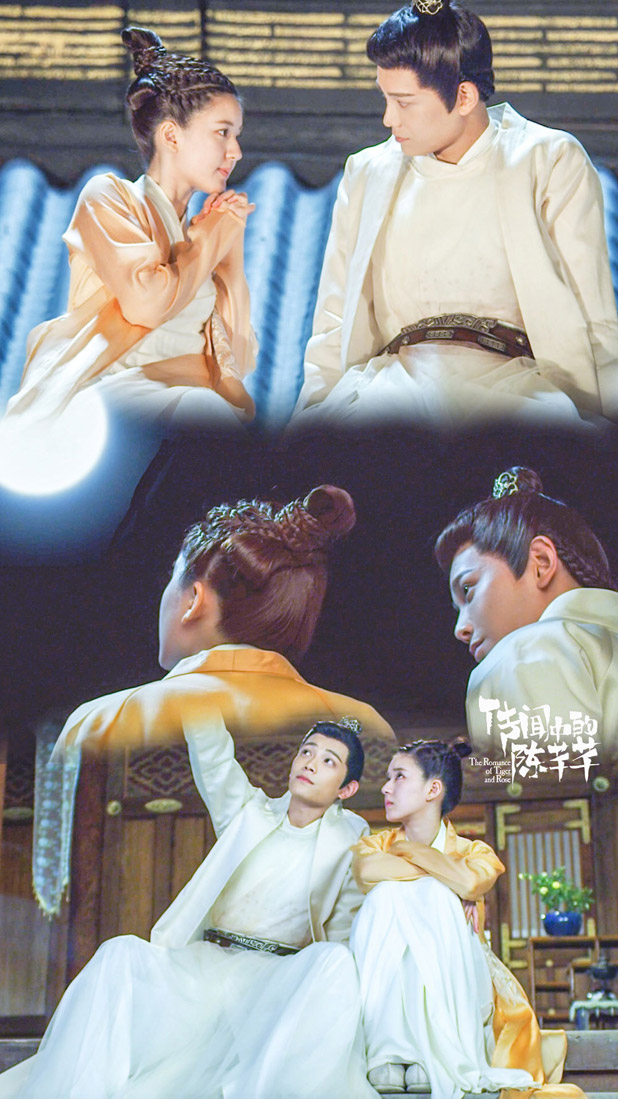 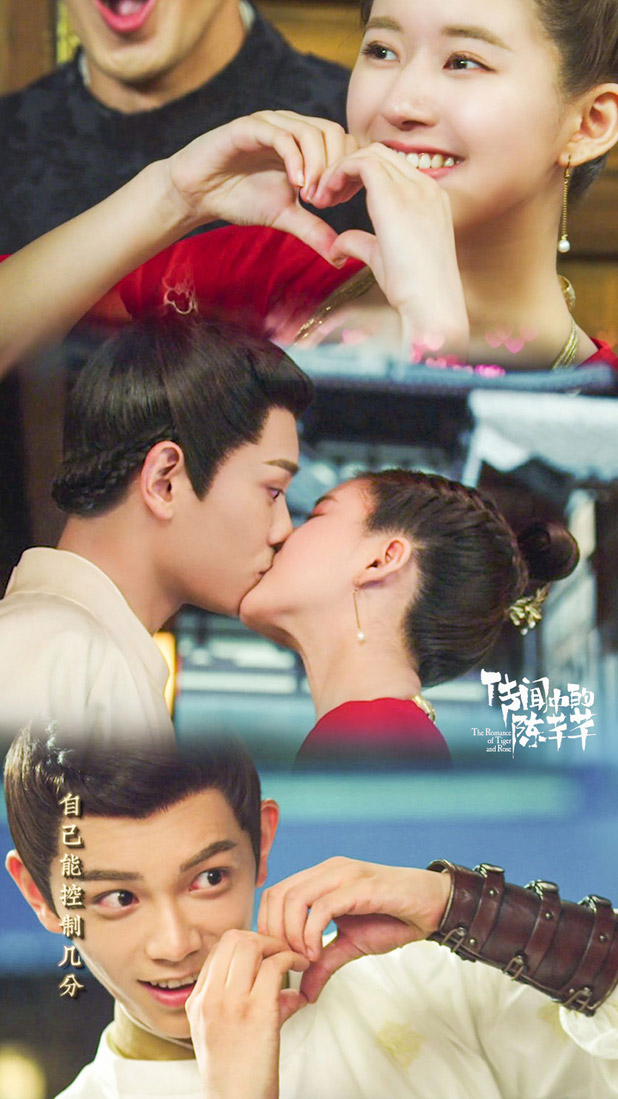 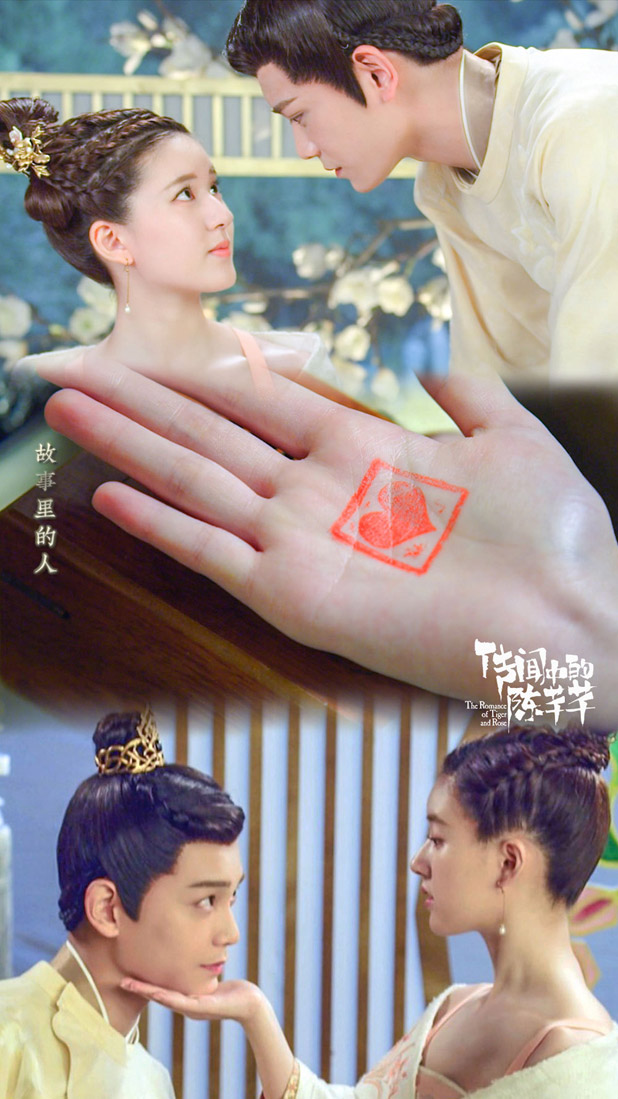 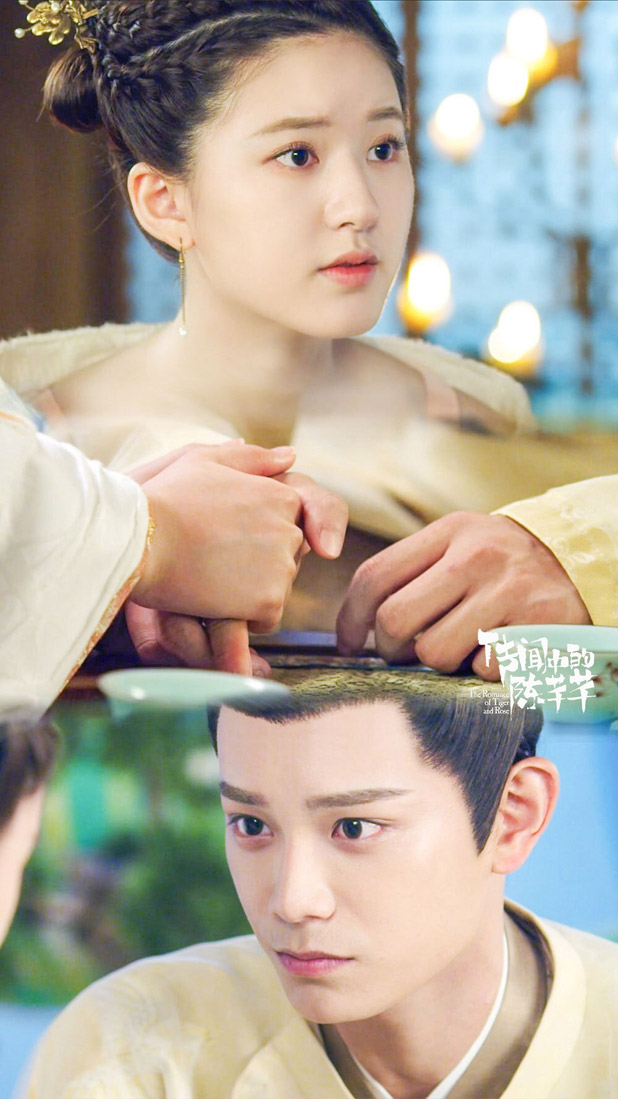 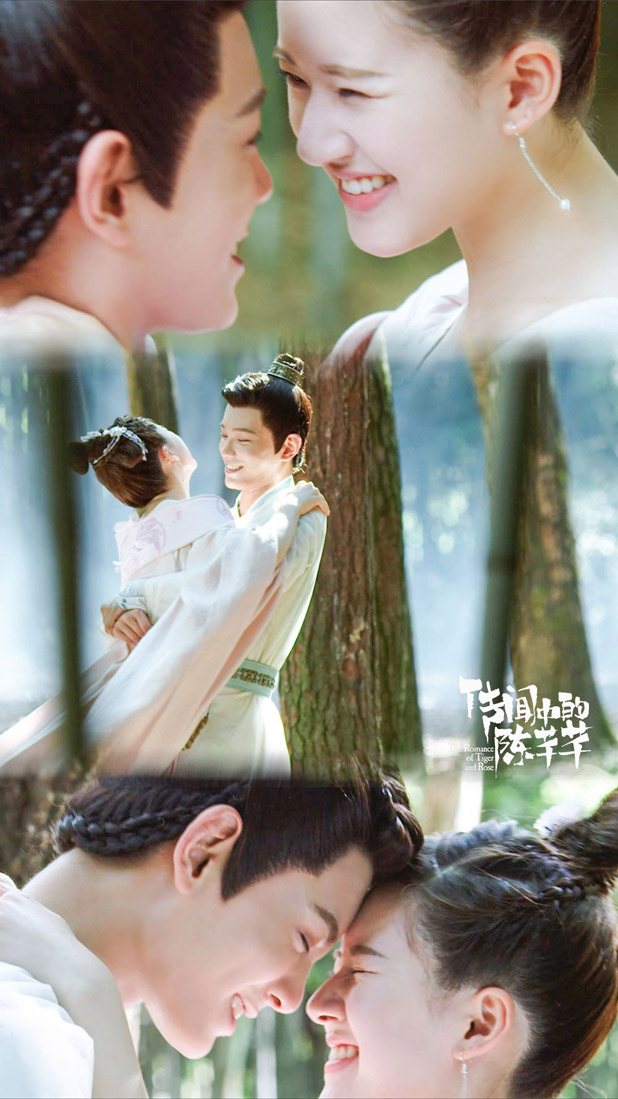 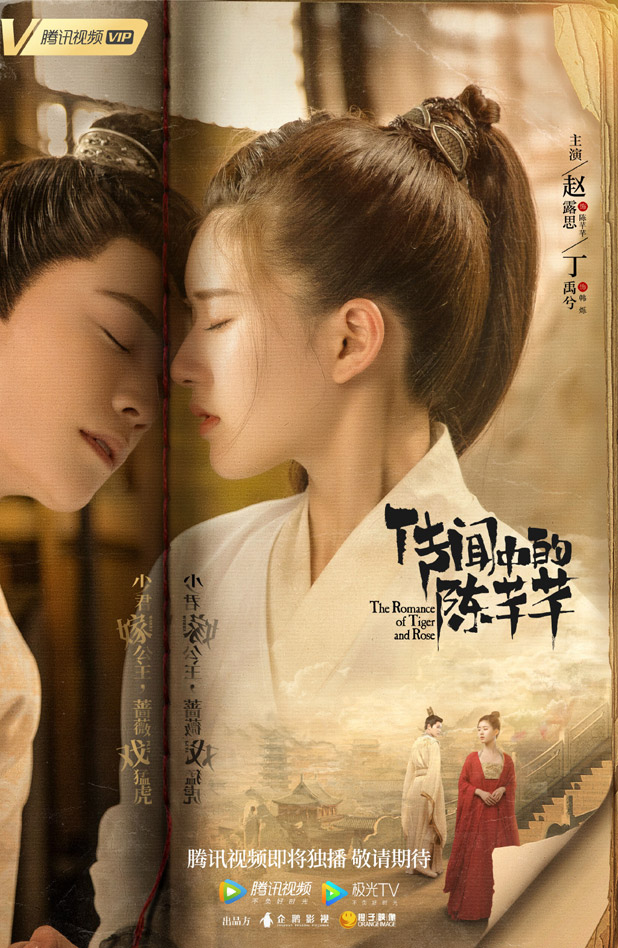 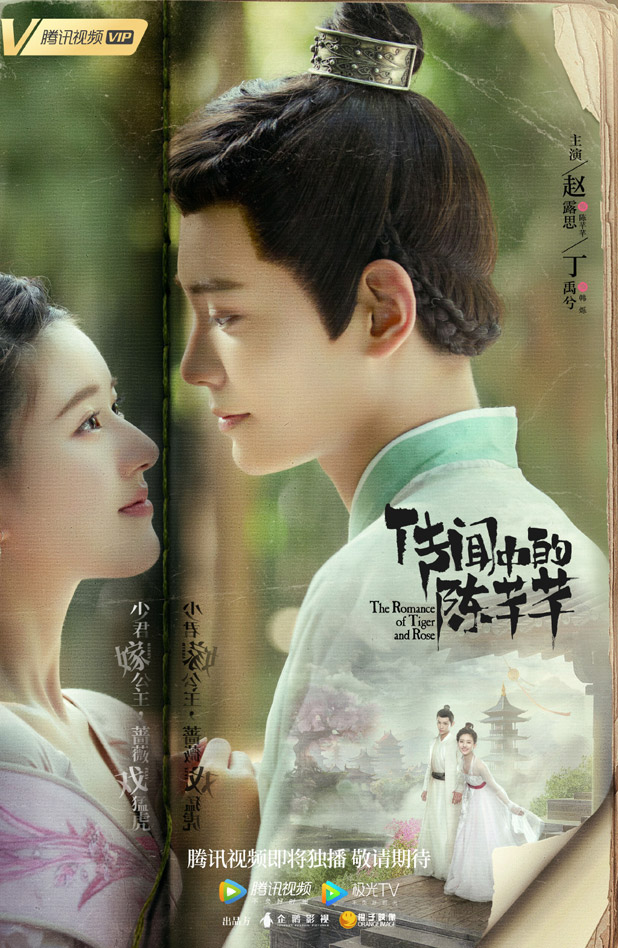 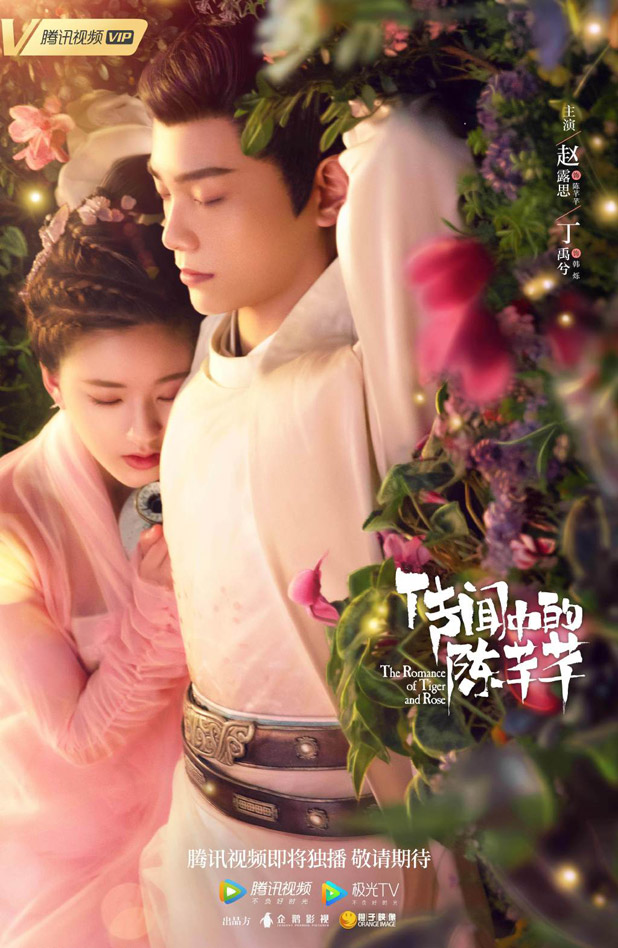 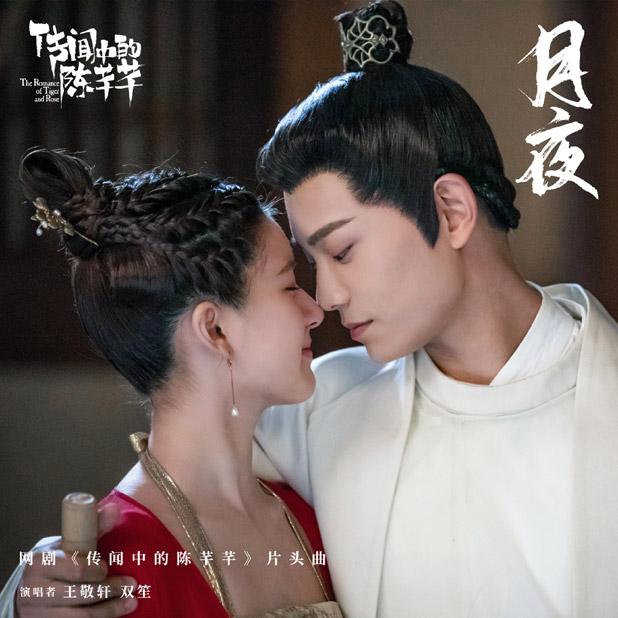 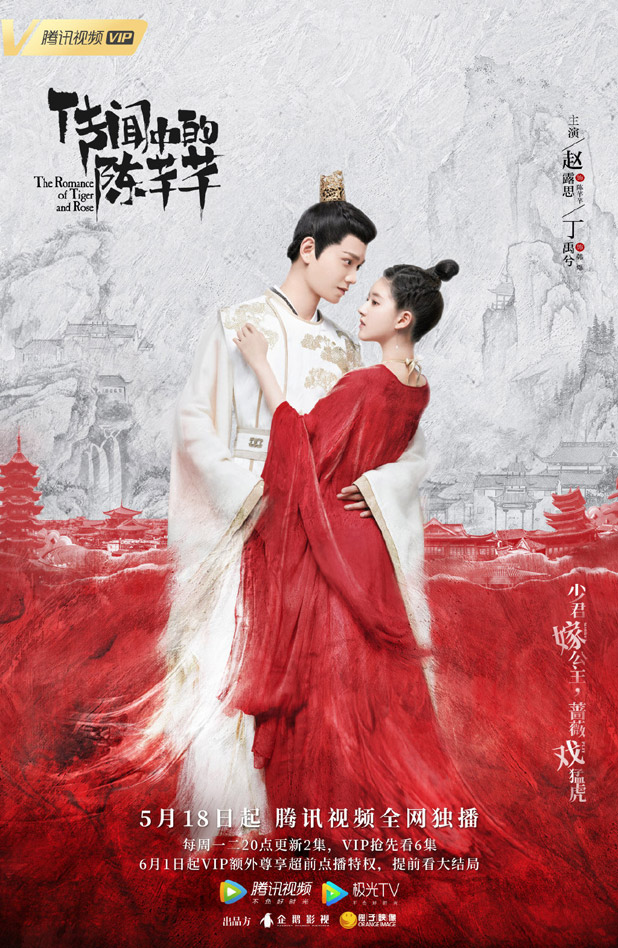