Love Designer (幸福触手可及) is a modern drama adapted from the novel written by Ai Xiao Tu featuring the constant snarkings between our fashion designer female lead and e-commerce company leader male lead. They are caught in a lawsuit and must now work together to get out unscathed. 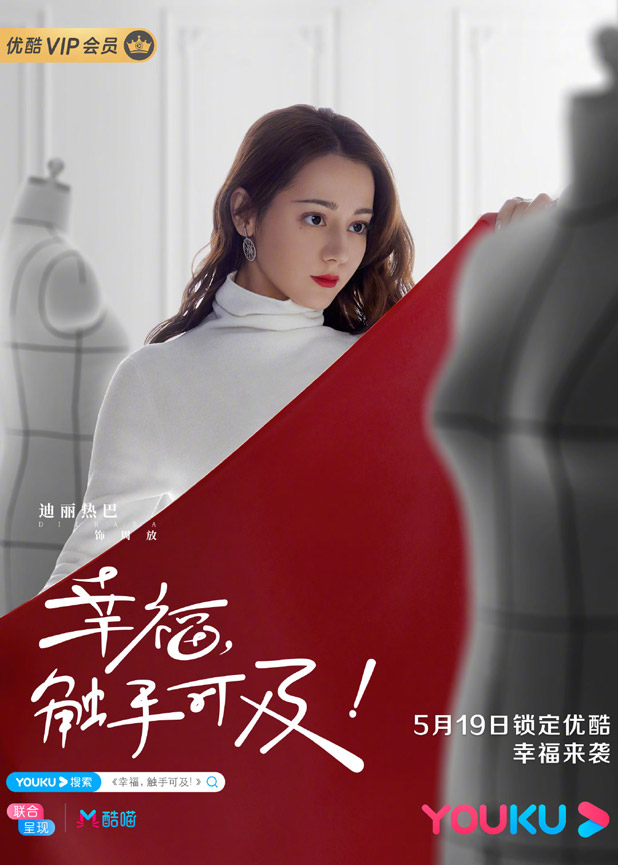 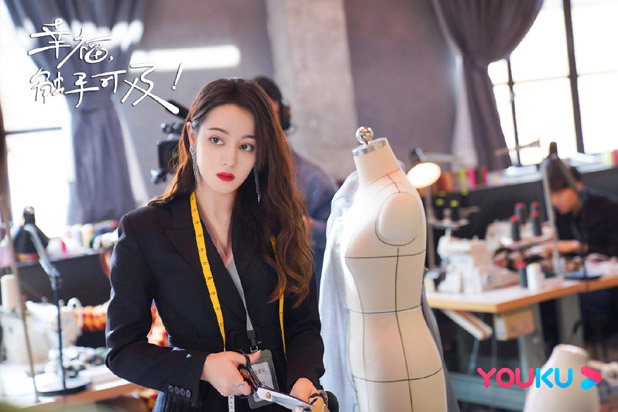 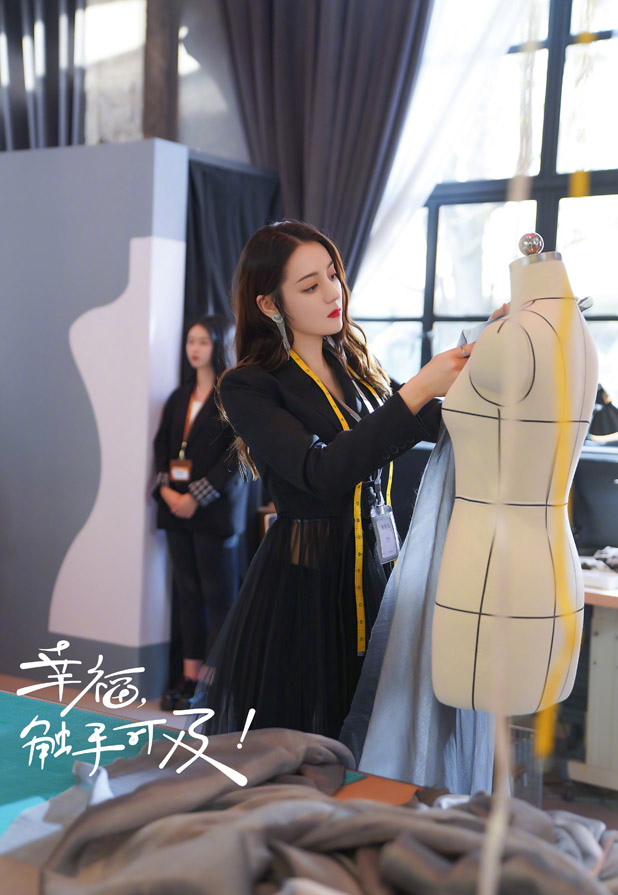 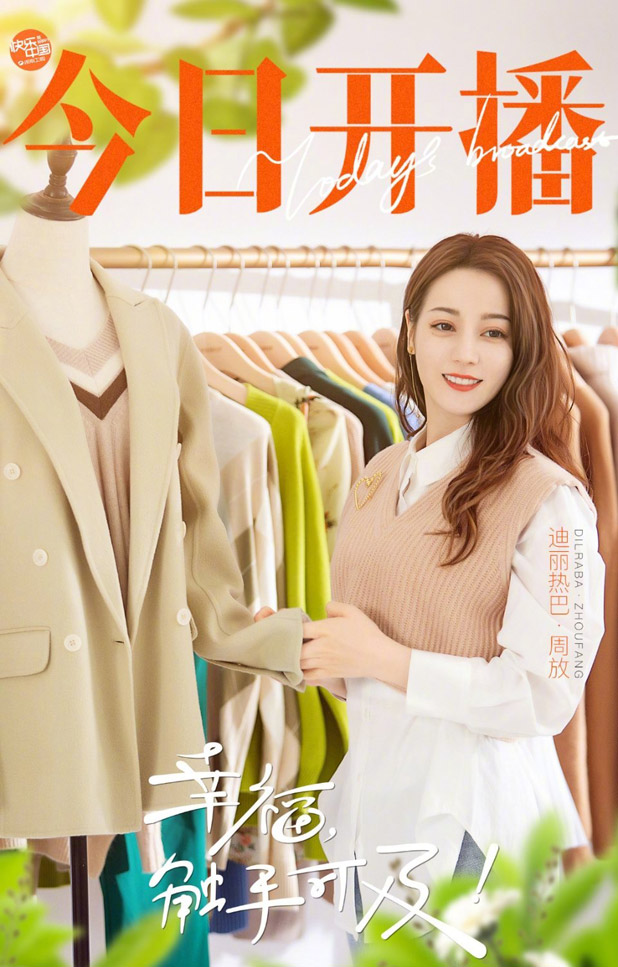 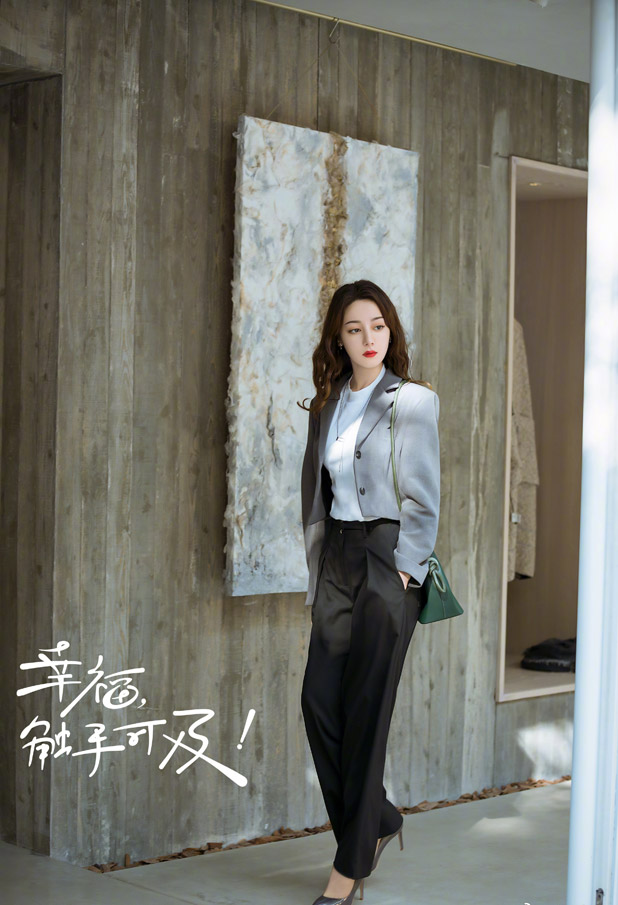 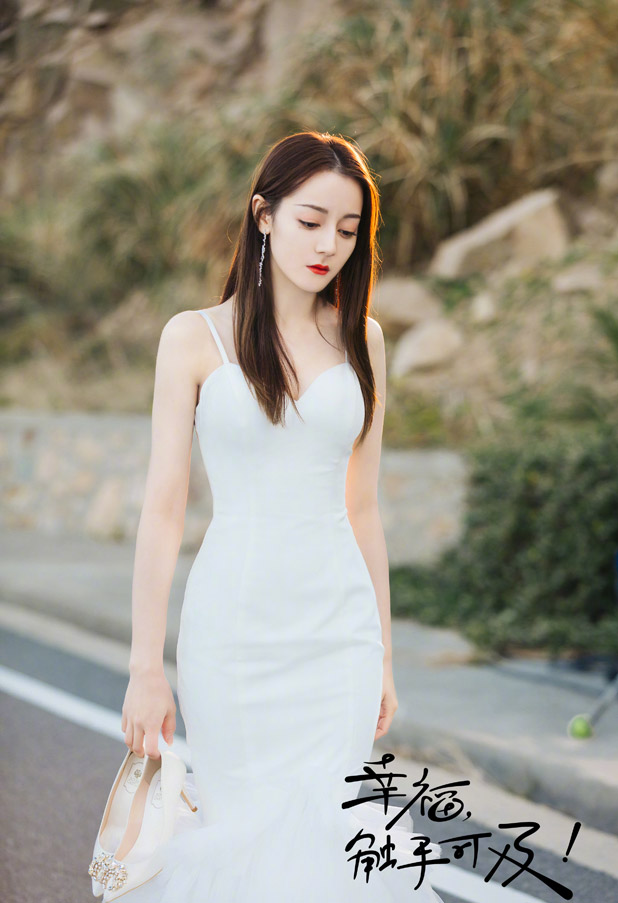 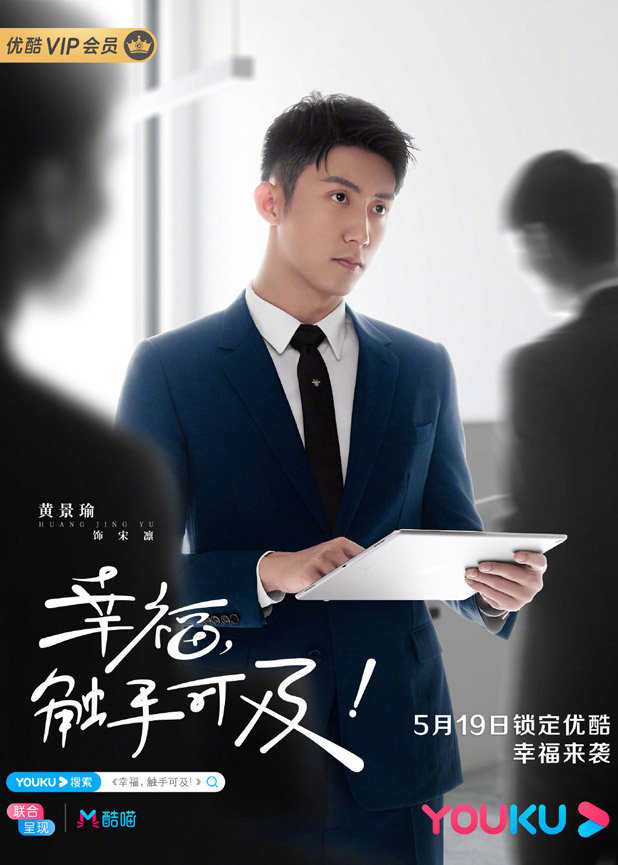 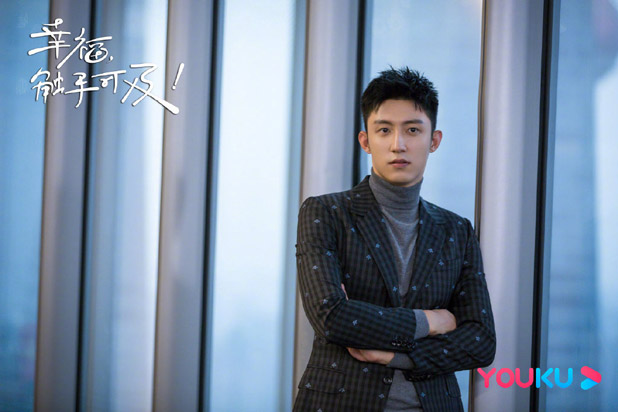 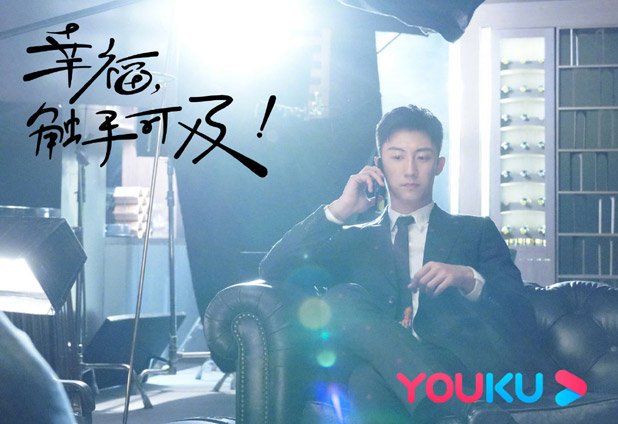 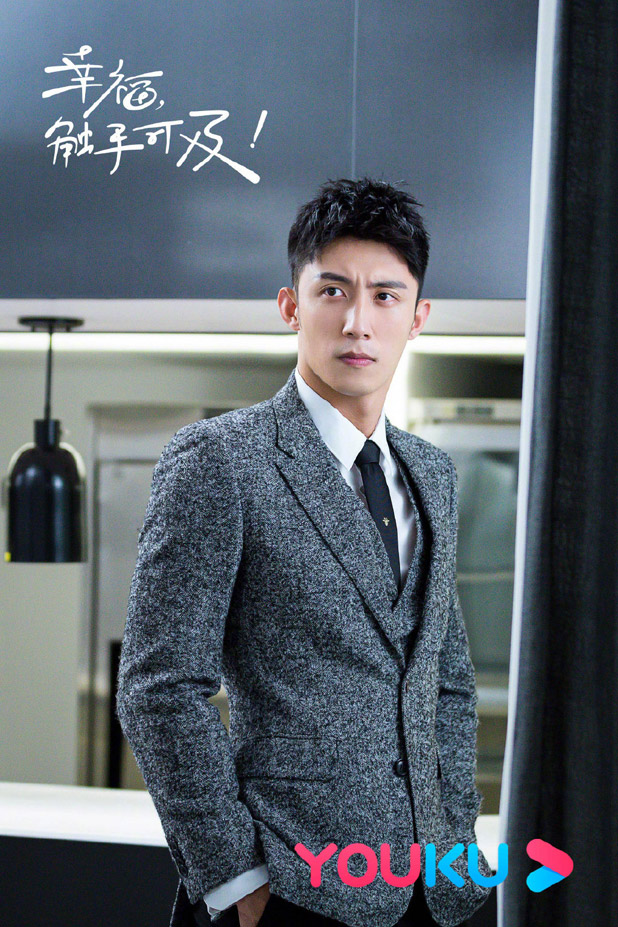 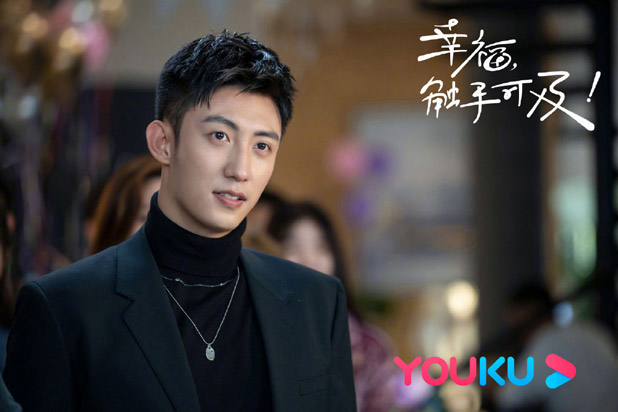 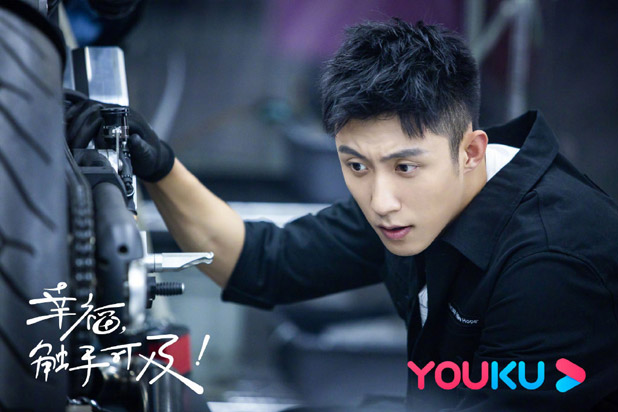 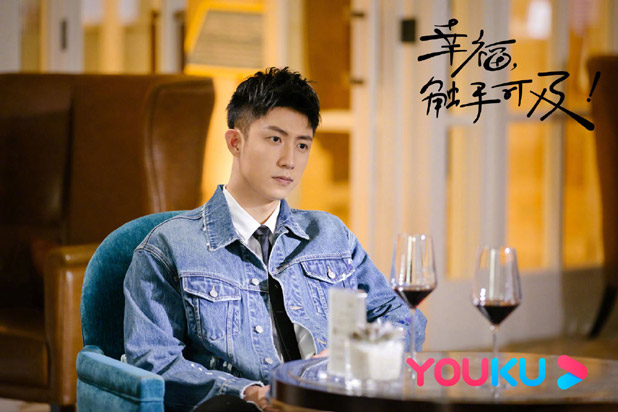 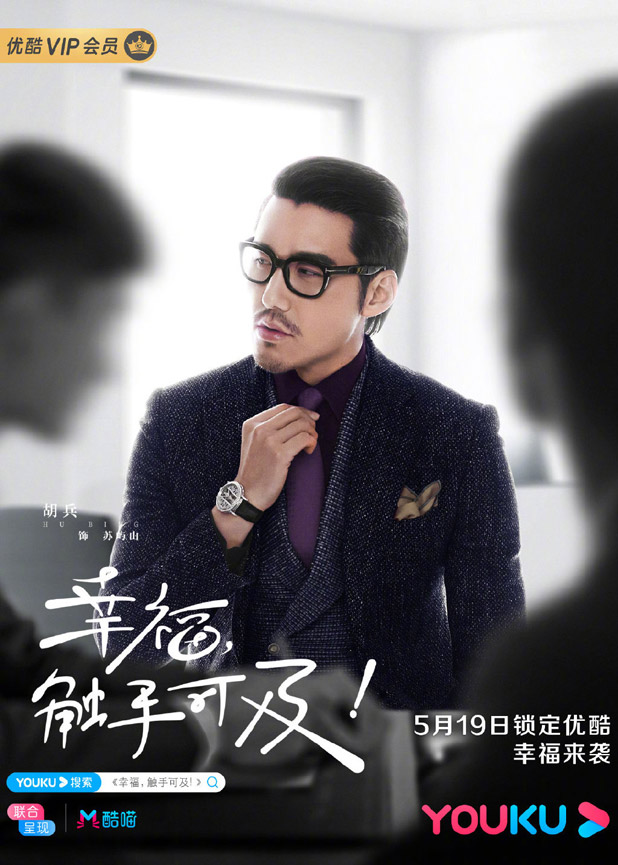 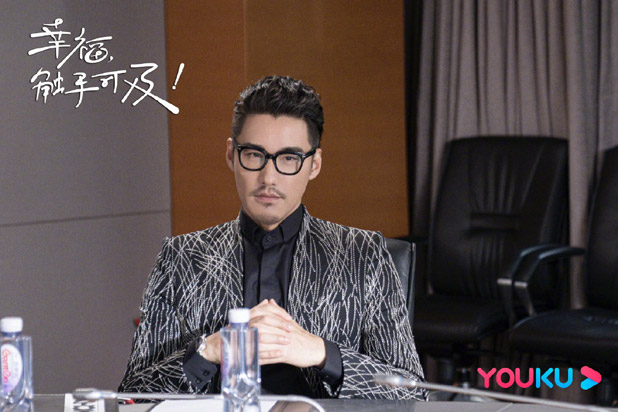 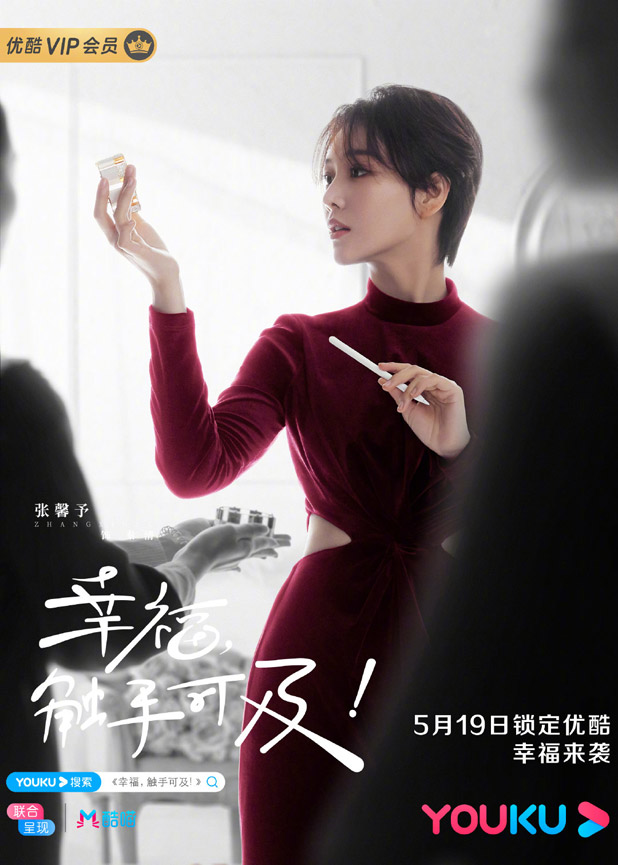 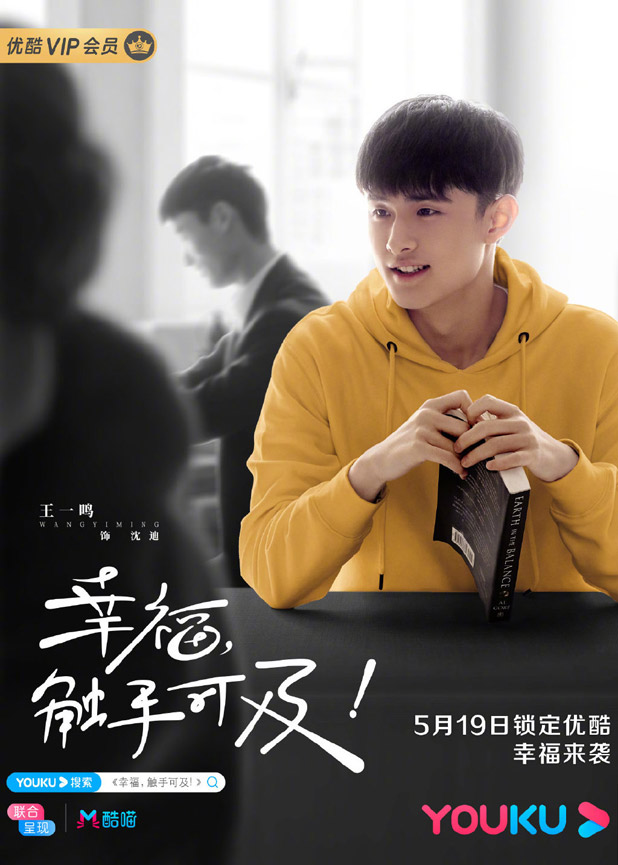 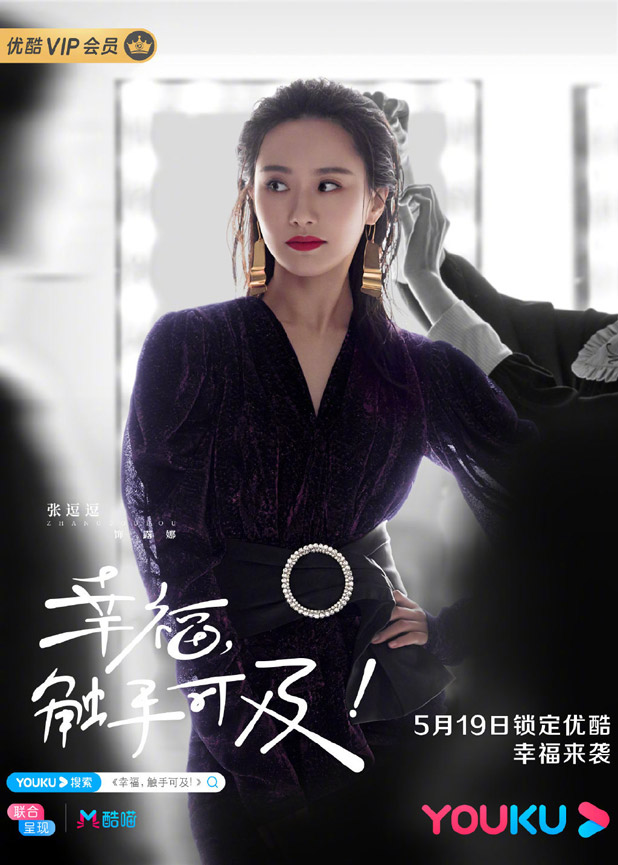 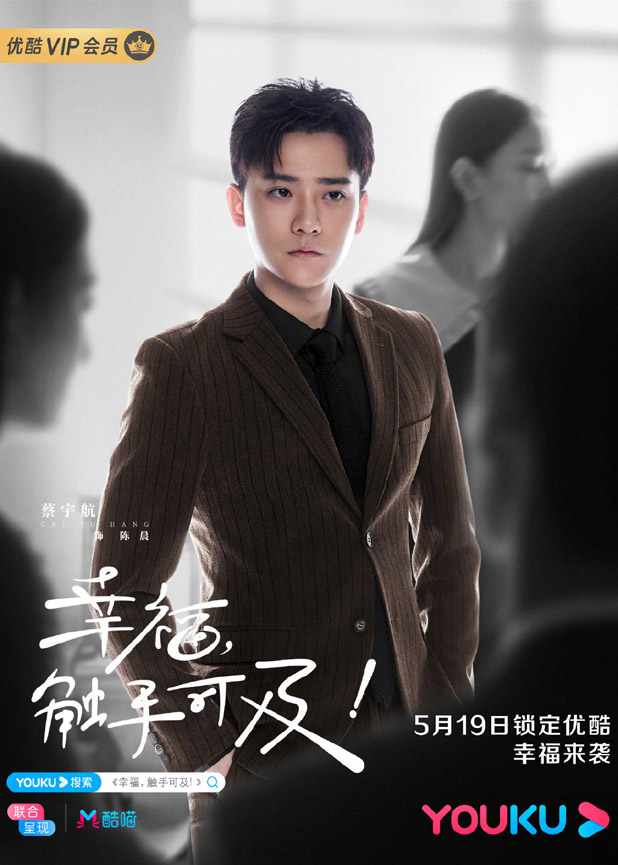 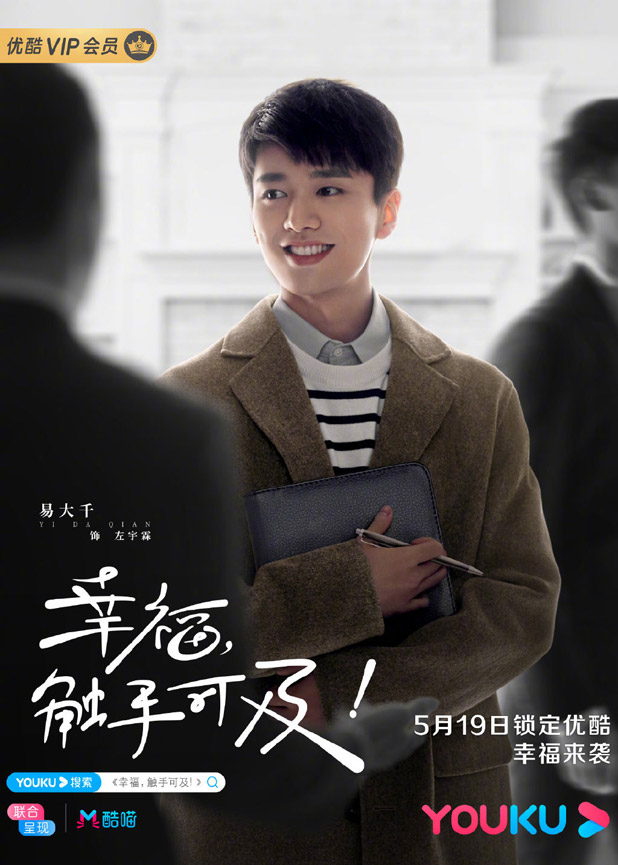 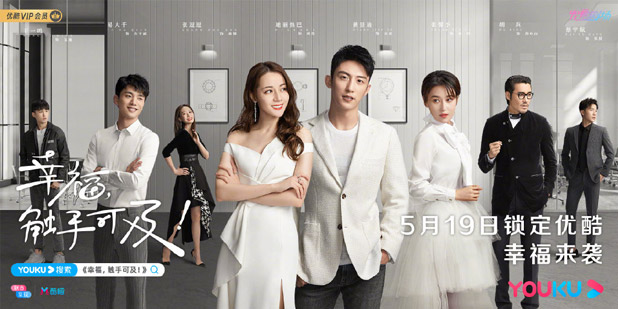