Adapted from the novel Reignited Fire Over The Moon written by Jun Zi Yi Ze, And The Winner is Love (月上重火) begins airing today 5/28!

With unmatched beauty, our female lead is the young master of Chonghuo Palace who leaves her sect to experience jianghu. She chances upon her our male, Shang Guan Tou, who is the elegant and refined master of Yueshang Valley. They become friends and help each other along the way; their journey made difficult because our female lead is banished from her sect when the treasured martial arts manual goes missing. She makes it her mission to find the thief. Eventually, the thief is said to have mastered the powerful skills and is wreaking havoc in jianghu. Our leads do get married (!!) and the thief turns out to be someone from within. 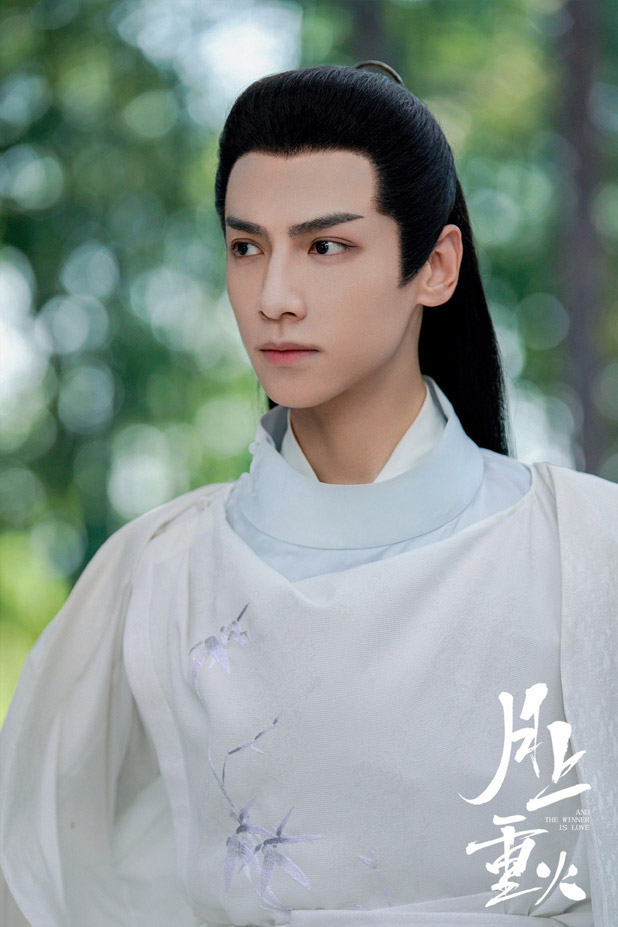 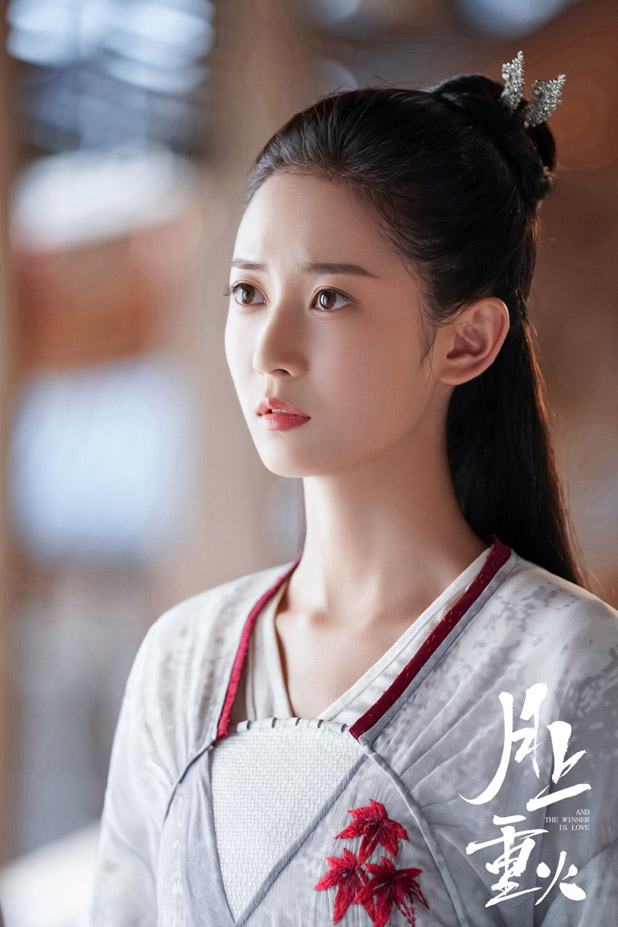 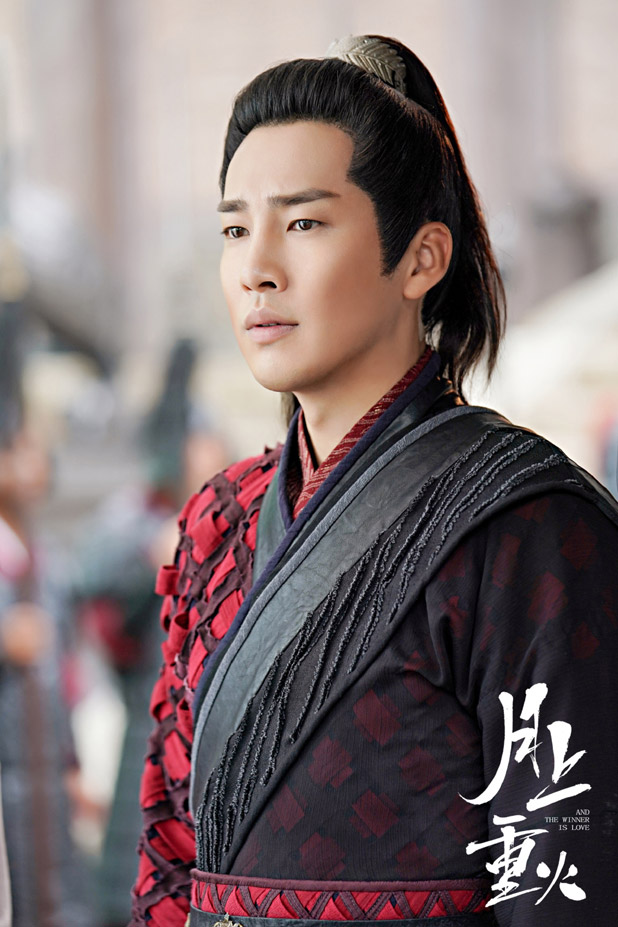 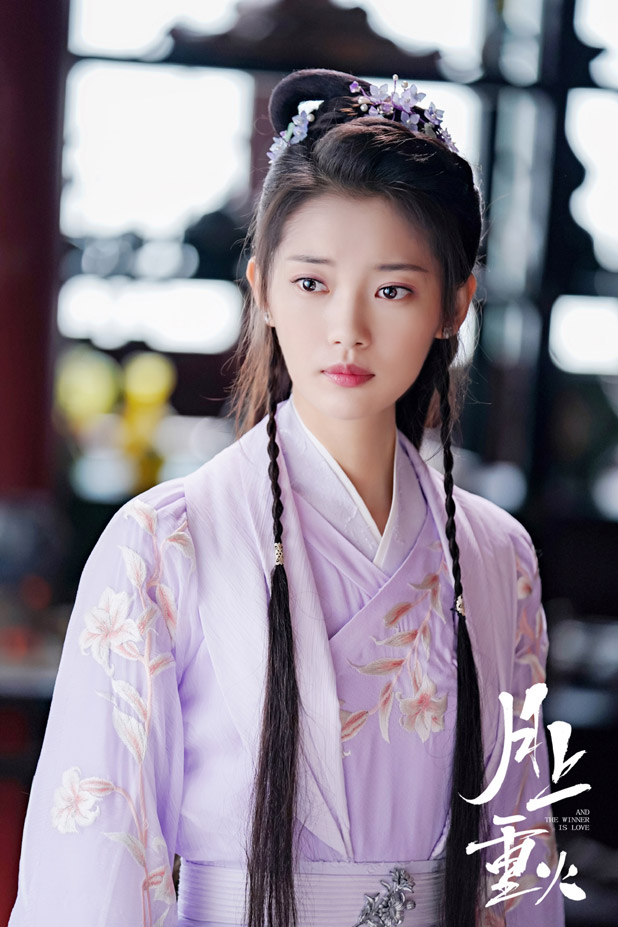 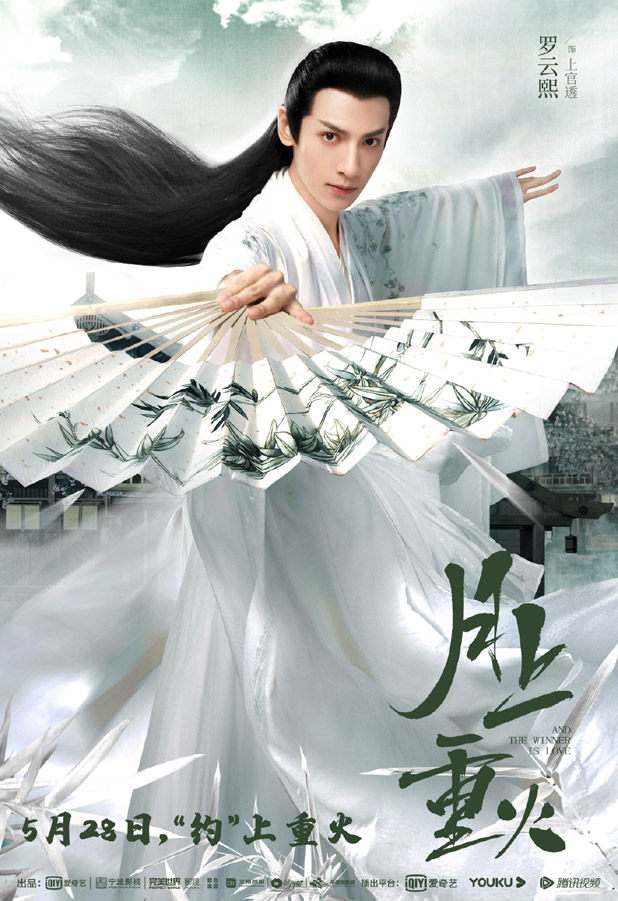 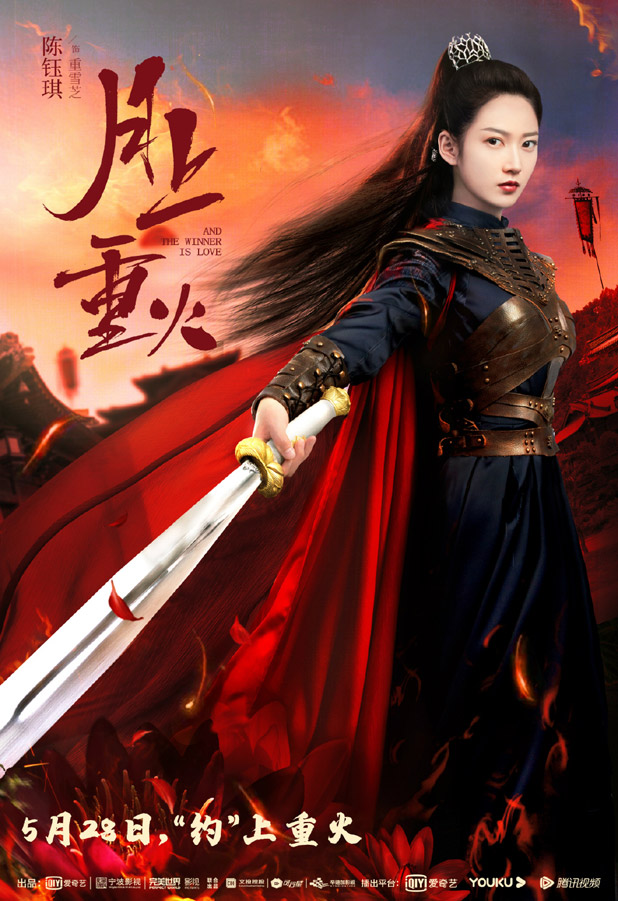 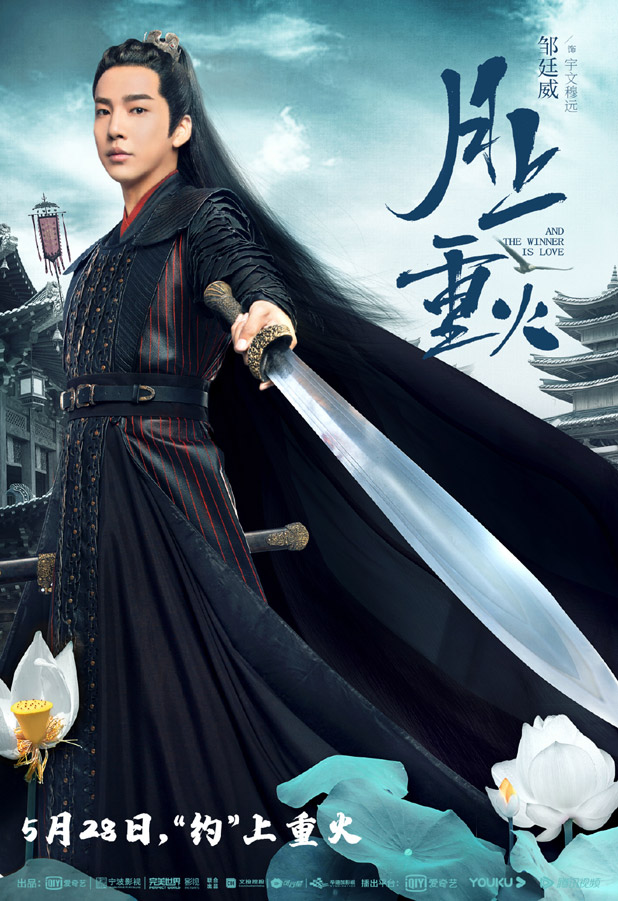 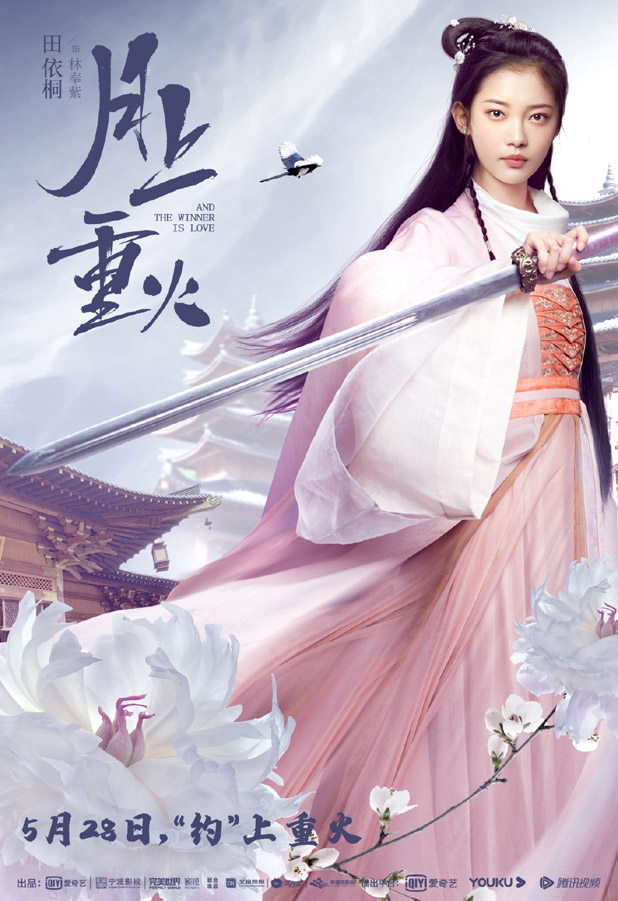 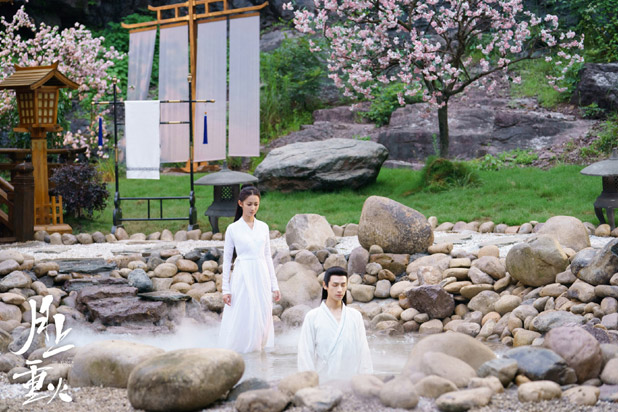 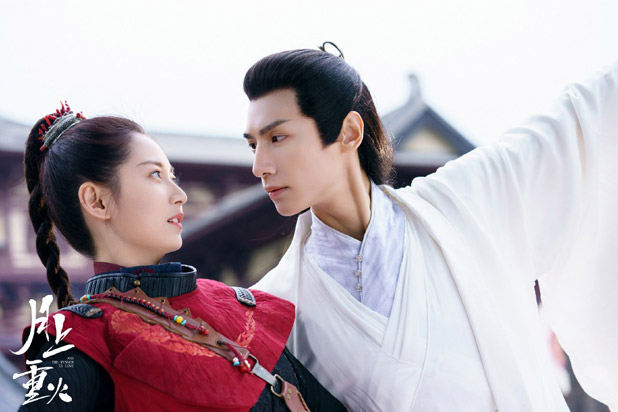 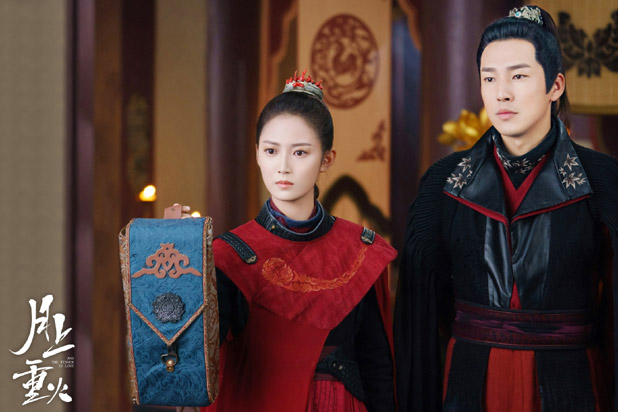 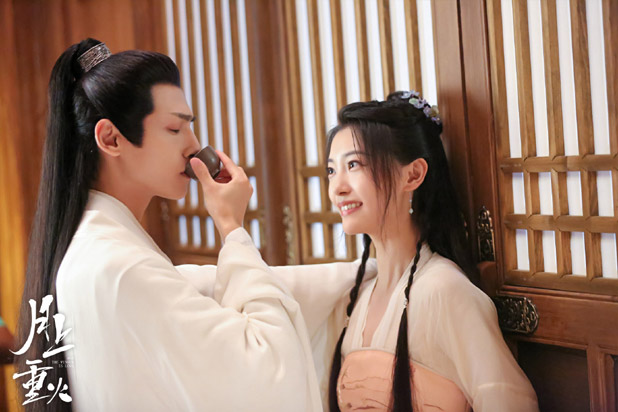 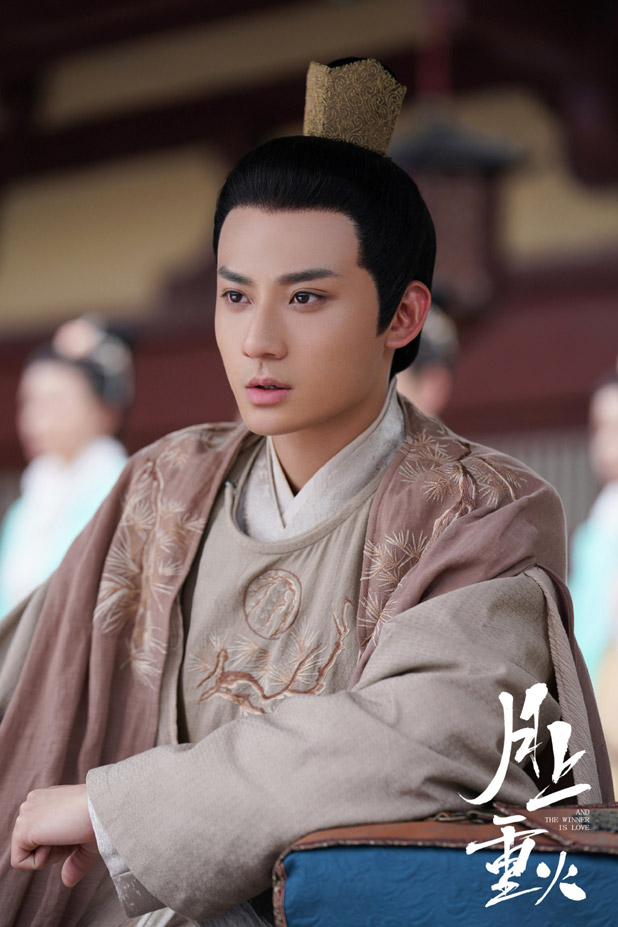 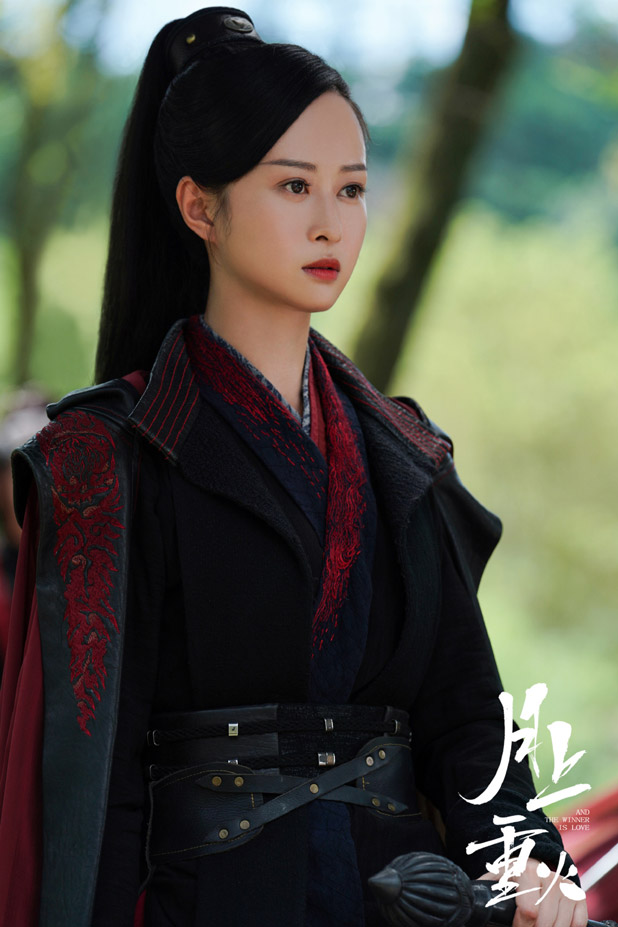 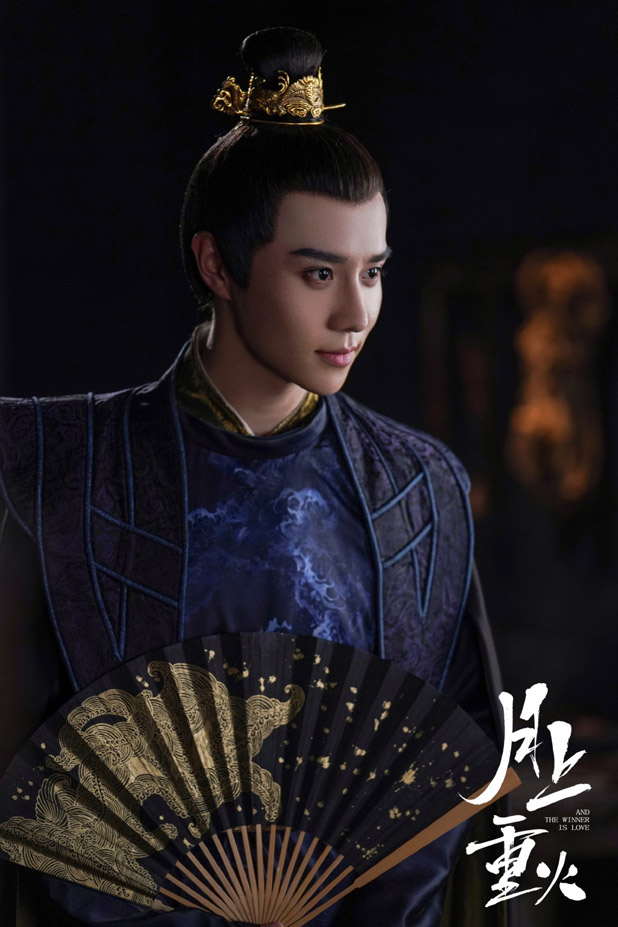 Leo lends his voice to the OST.