I don’t know about you guys but the wing flaps above really promote social distancing, atm. XD FYI.

Previously known as Held In the Lonely Castle, Serenade of Peaceful Joy (清平乐) is the new English title, and the historical drama stars Wang Kai and Jiang Shu Ying. It’s based on the novel written by Milan Lady and follows the life of Emperor Renzong of Song, played by Wang Kai, as he discovers an ultimate secret to his birth. He learns that his mother is the Empress Dowager’s maidservant. To repay his family out of filial piety, he marries his beloved daughter, played by Ren Min, to the Li’s descendant Li Wei. But the marriage is nothing picture-perfect and our outspoken princess falls in love with her eunuch. She eventually runs back to the palace with him and her action causes an uproar in the government, forcing her father, the Emperor into a catch 22 – does he want to fight for her happiness, or does he want to stabilize the government? 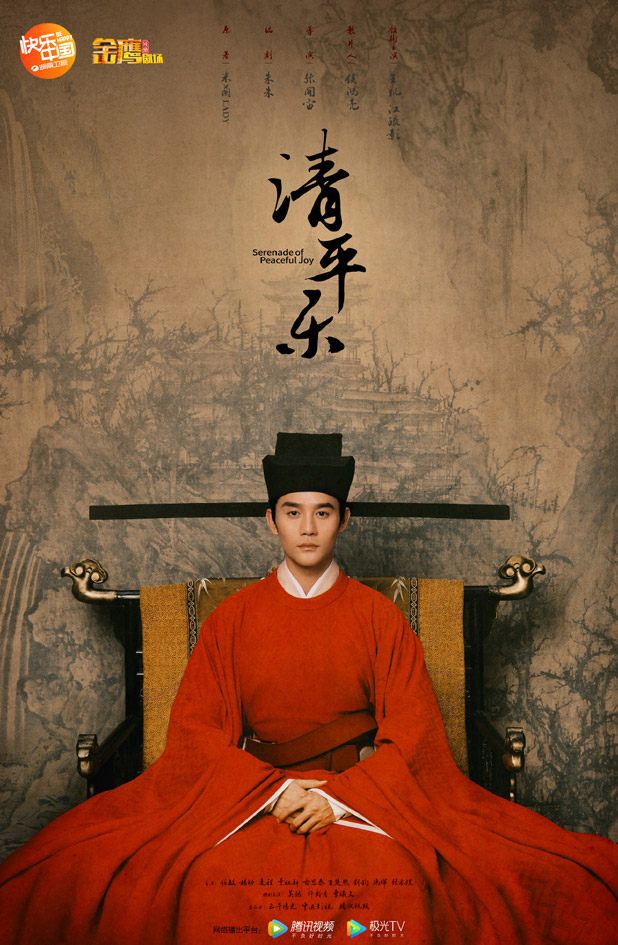 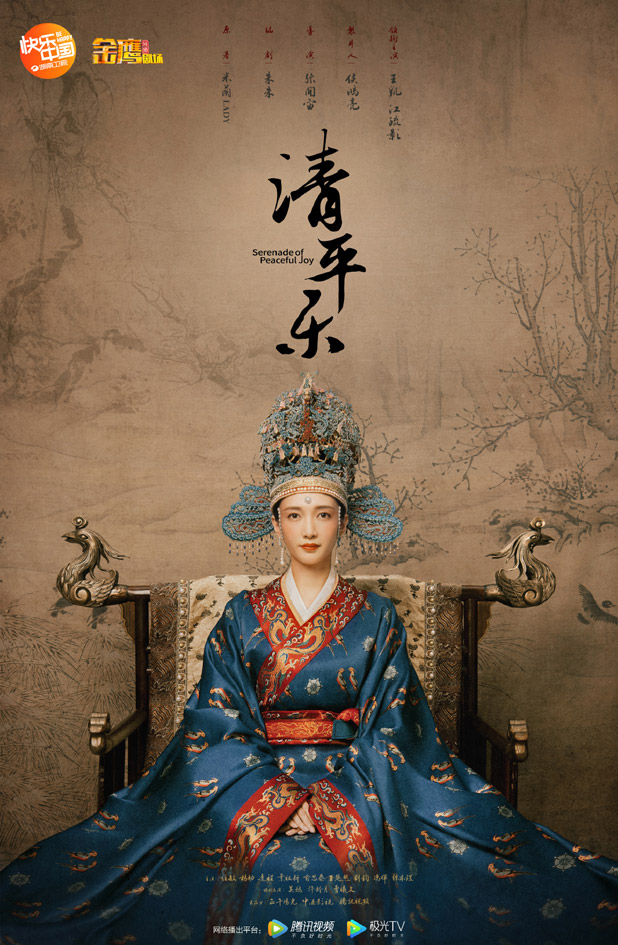 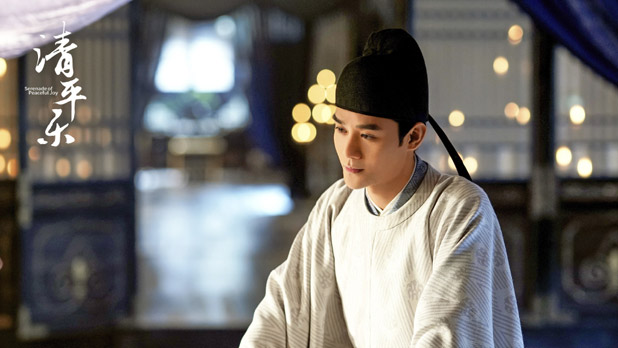 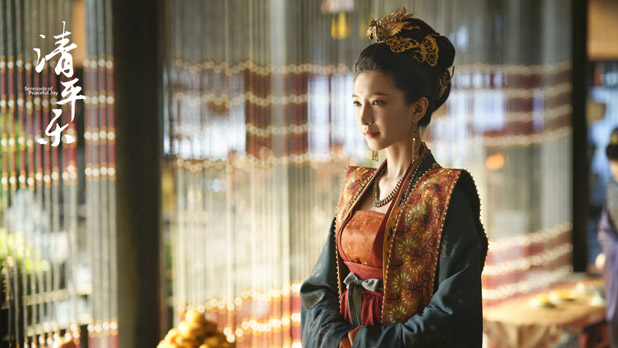 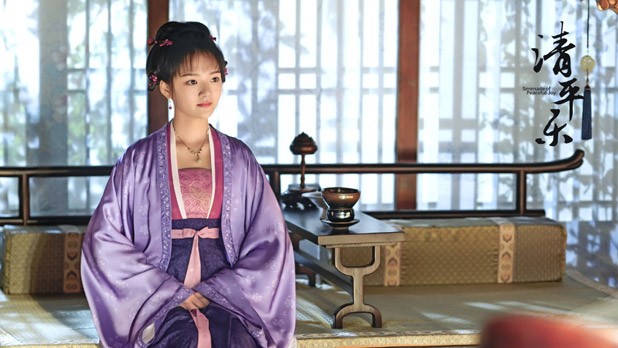 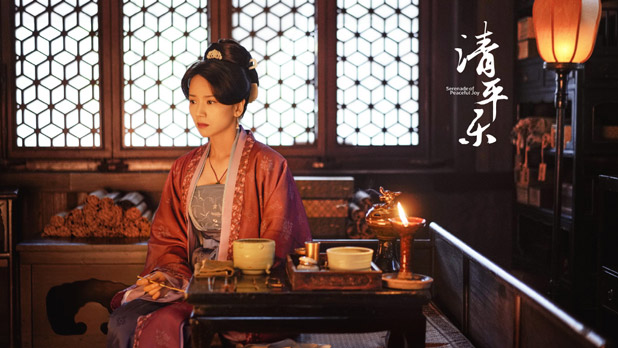 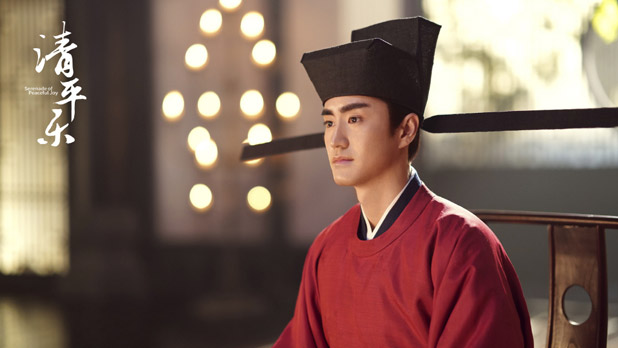 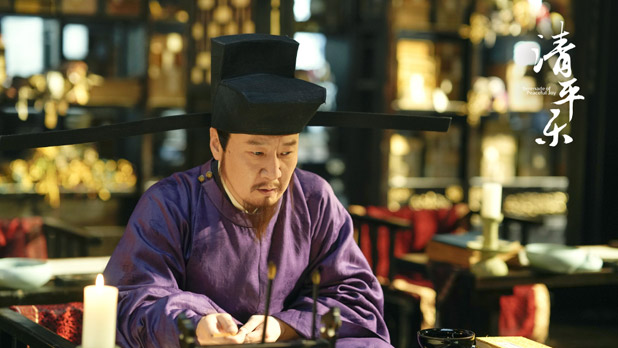 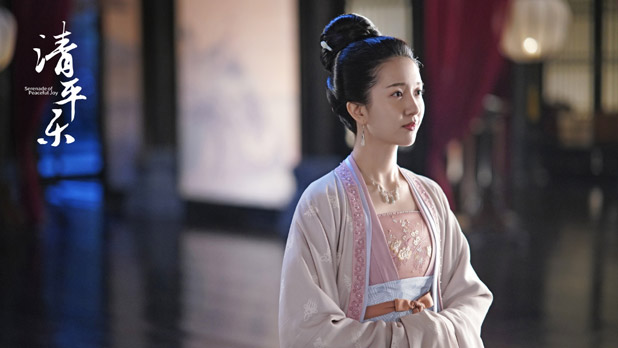 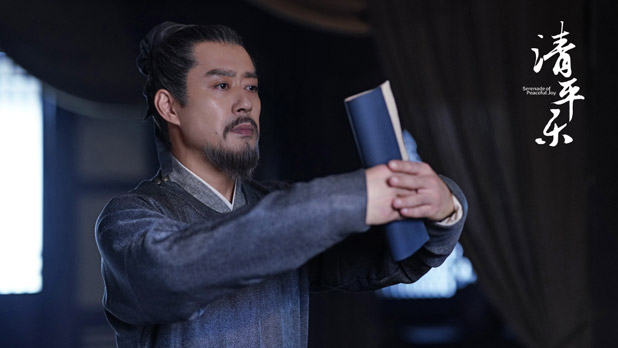 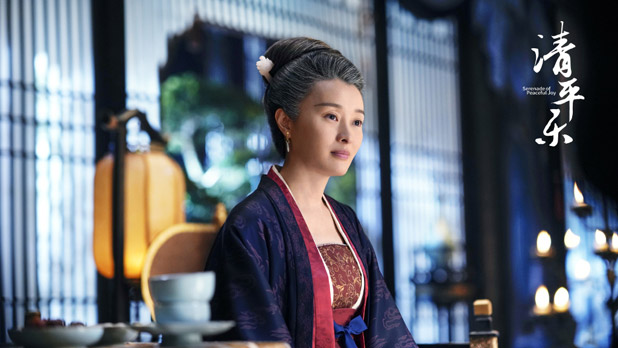