Yay! We get to see the almost full set of characters and their hairstyles. Lol. I still haven’t touched the novel yet. *fail* 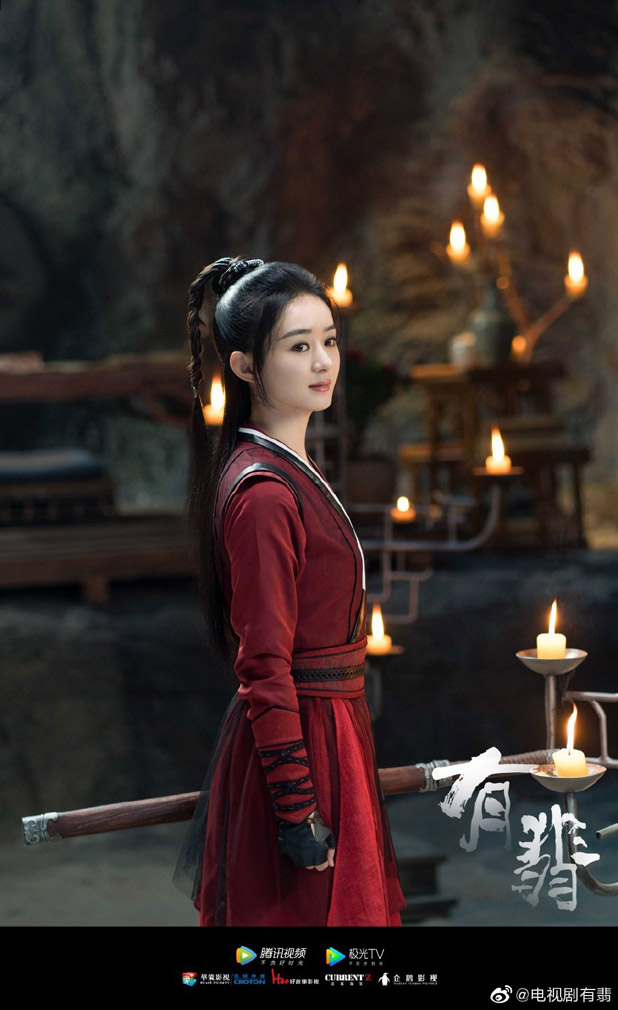 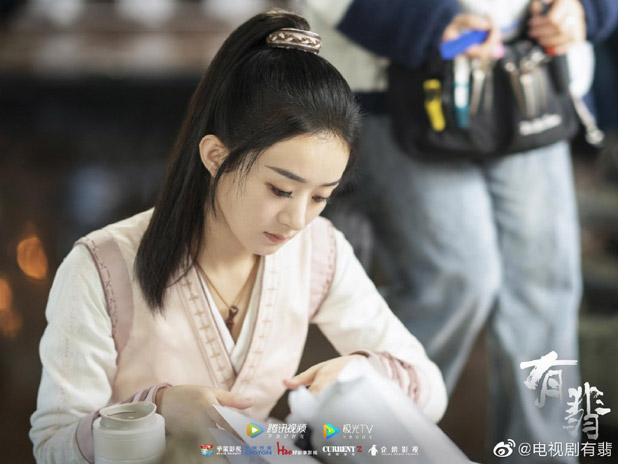 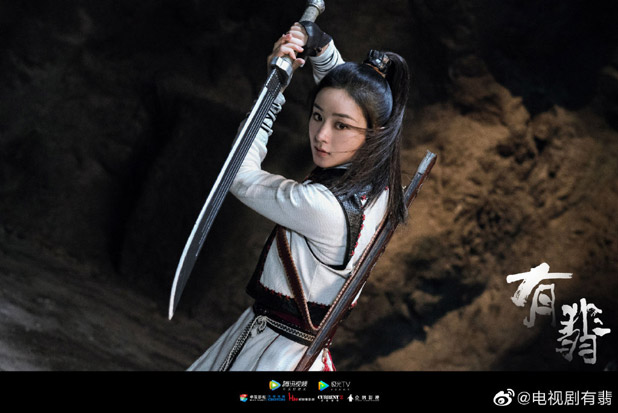 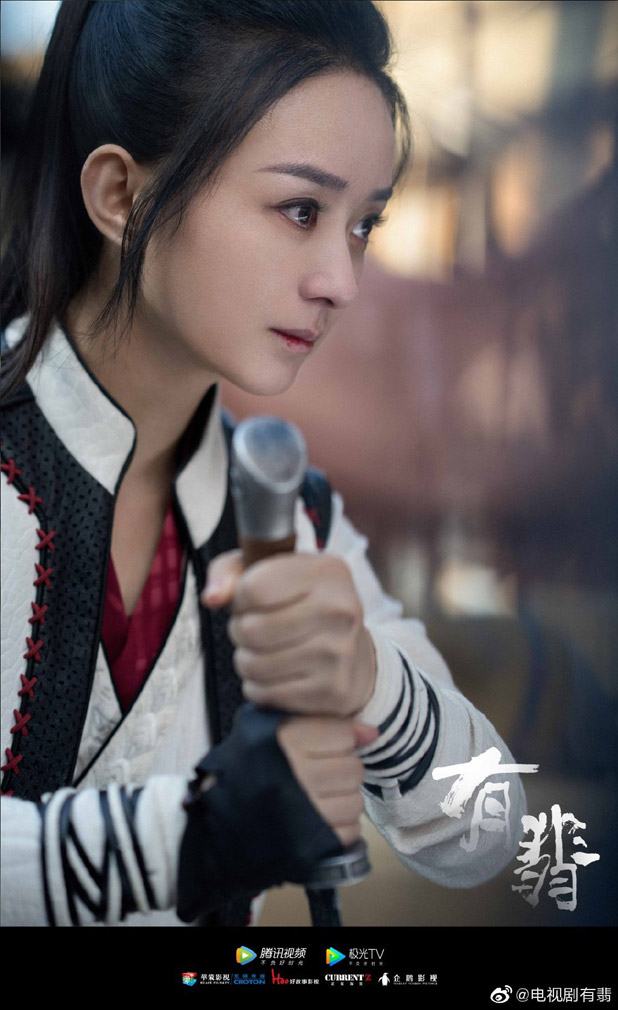 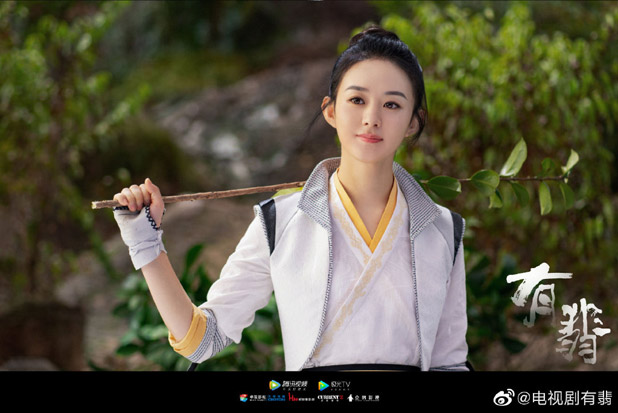 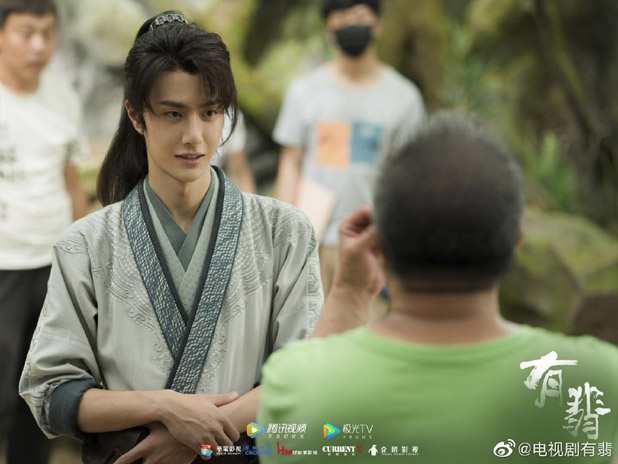 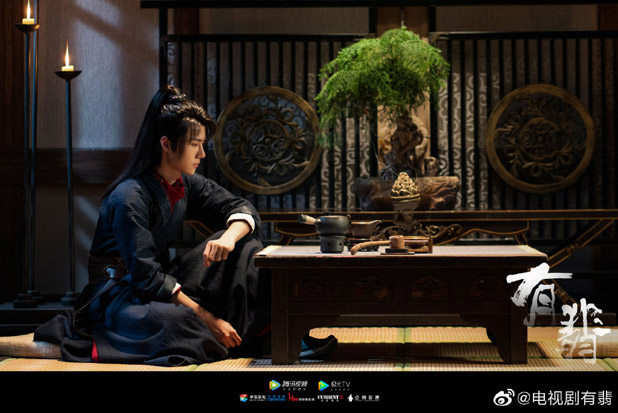 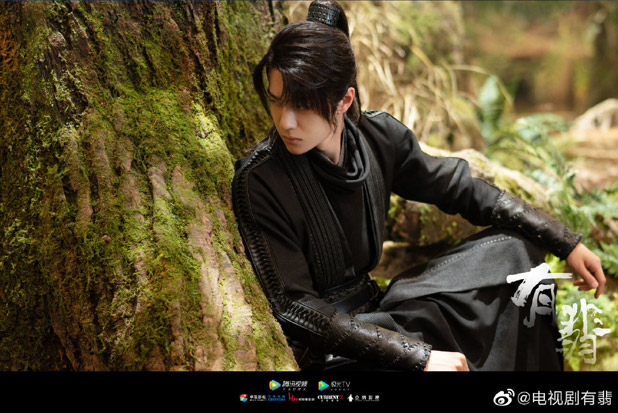 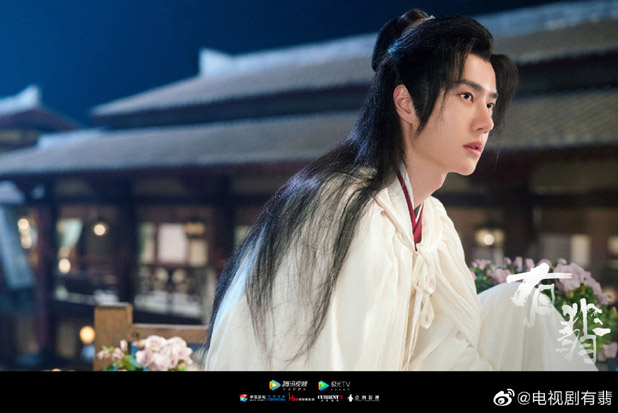 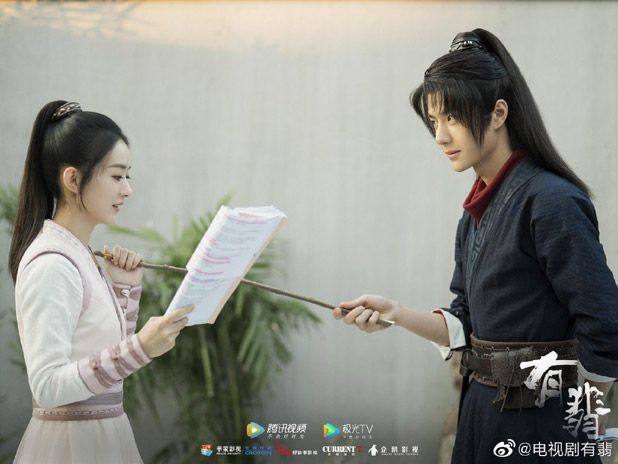 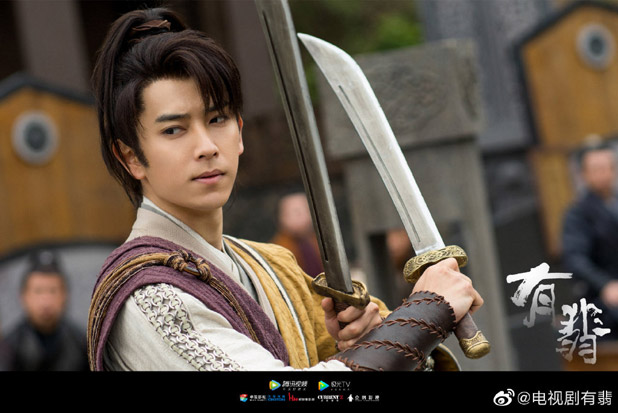 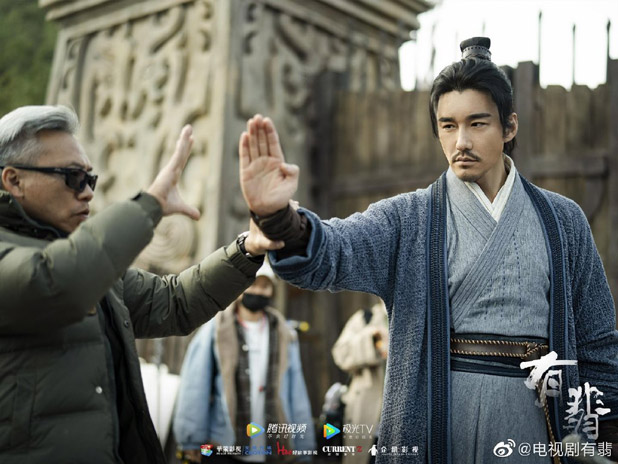 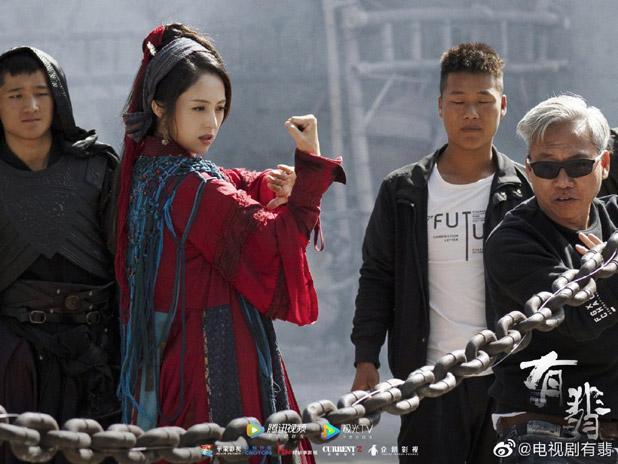 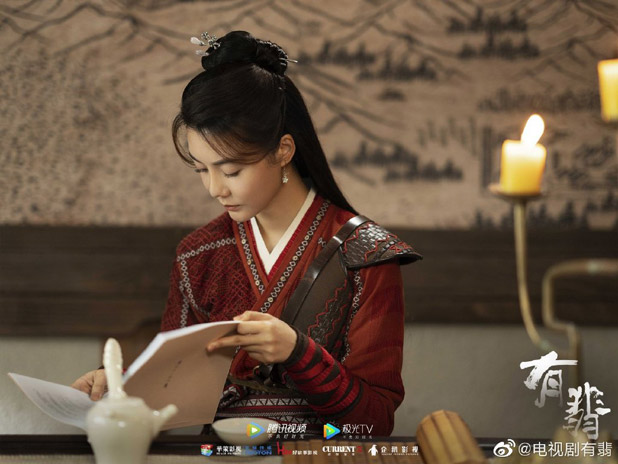 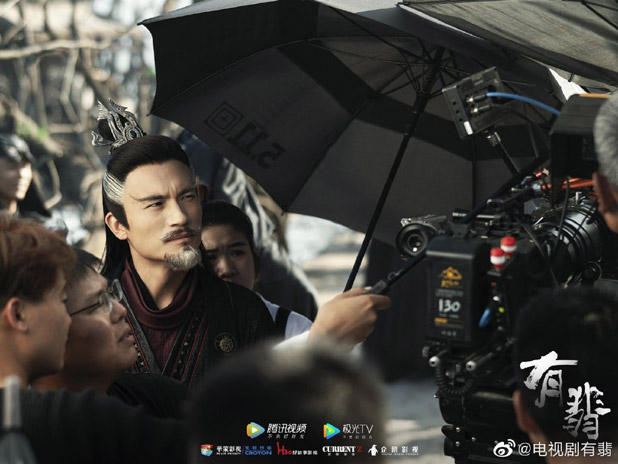 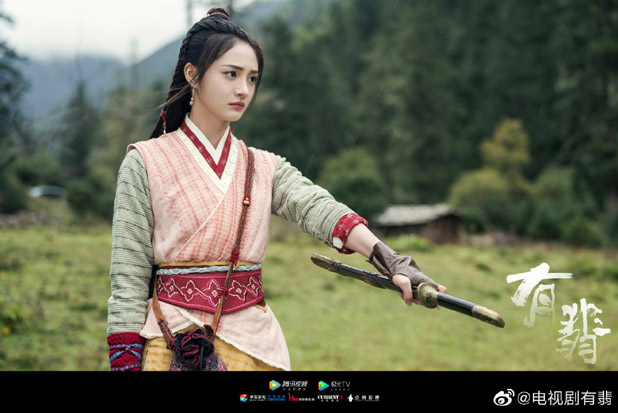 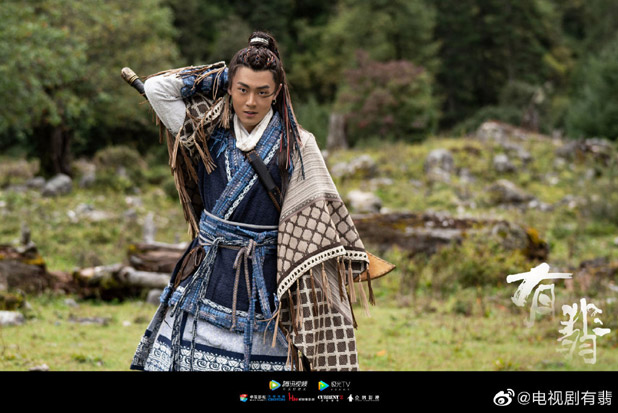 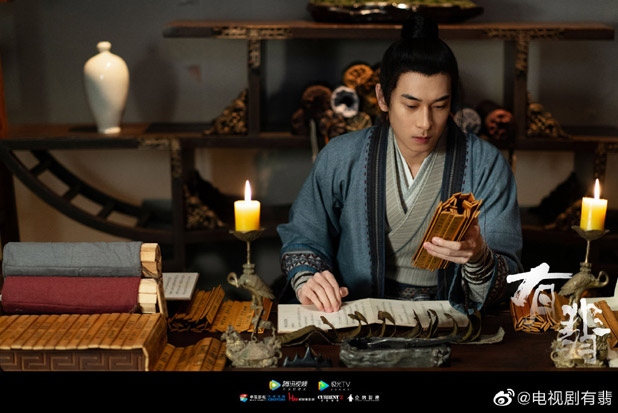 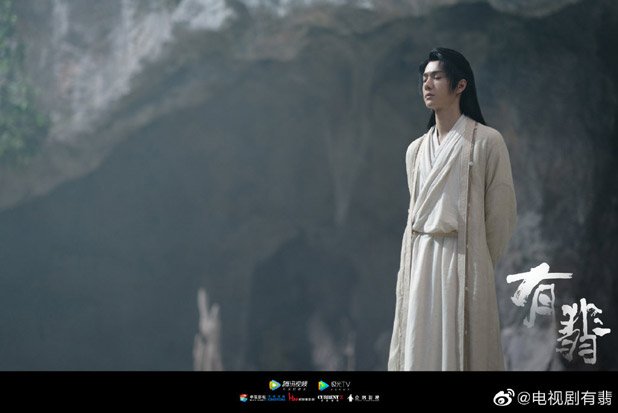 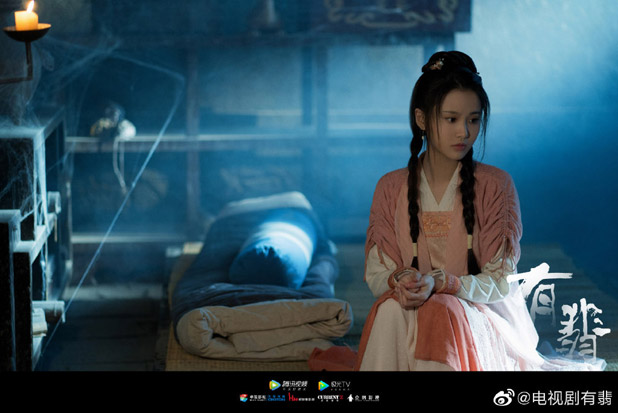 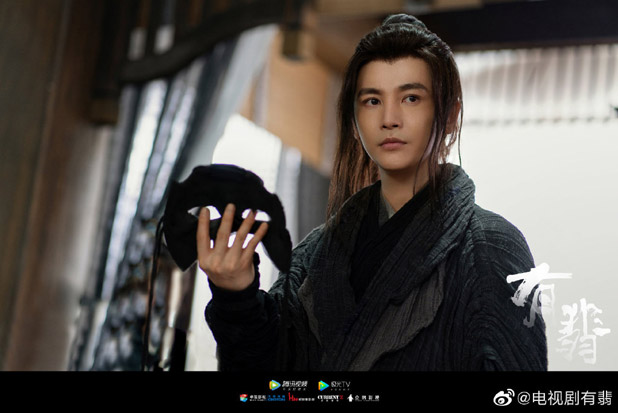 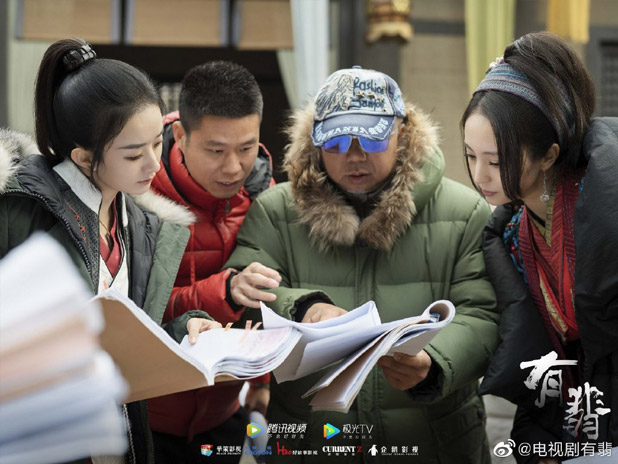