A short weekend updates to catch up. 🙂

=======> ♦ The Penalty Zone (黑白禁区) with Ou Hao and Liu Xiao Jie releases first set of stills. Thugs, police, informant, and memory loss after your mission too! But what to do if your informant’s memory is the key in absolving the evil folks? 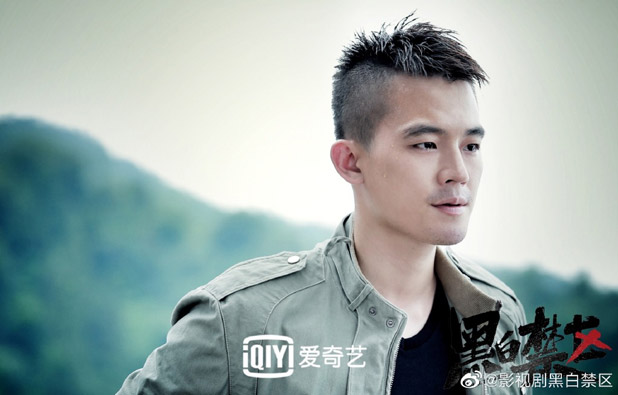 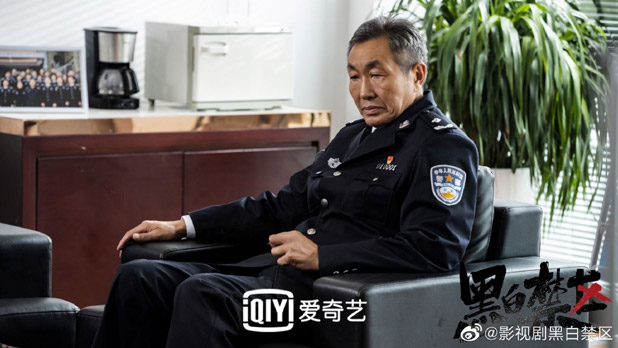 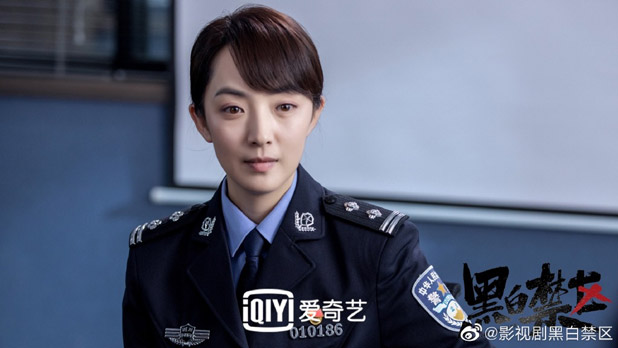 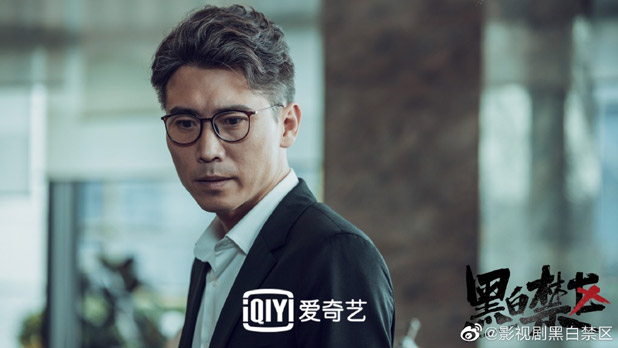 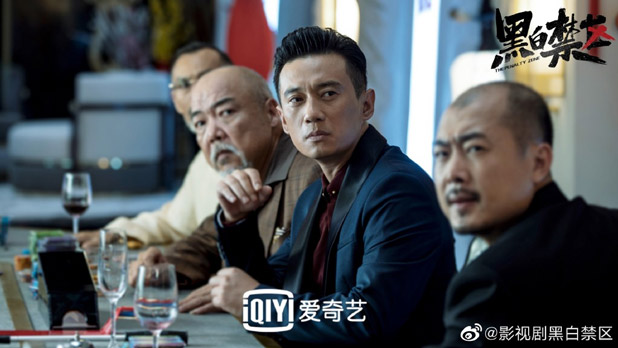 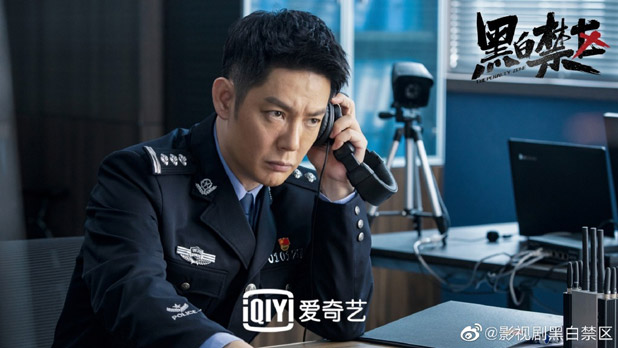 =======> ♦ Maybe It’s Love (大约是爱) with Yan Zi and Xu Xiao Nuo drops new promos. Just like the viewers, I don’t know if this drama is modern or ancient. Lol. It’s said to be the sequel to About is Love. 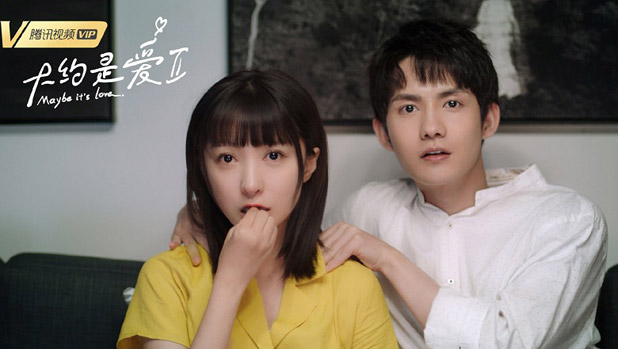 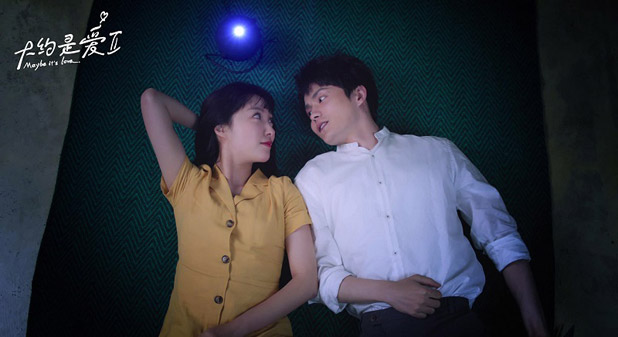 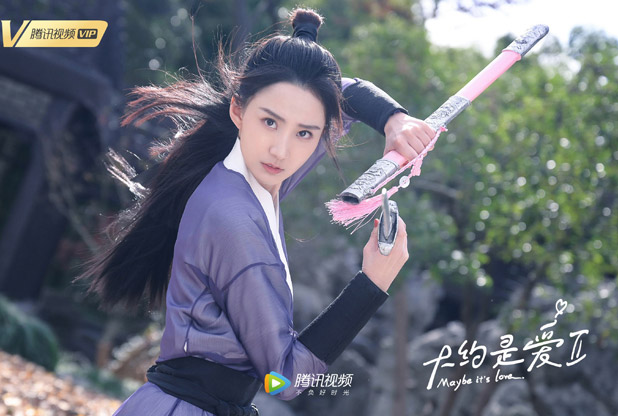 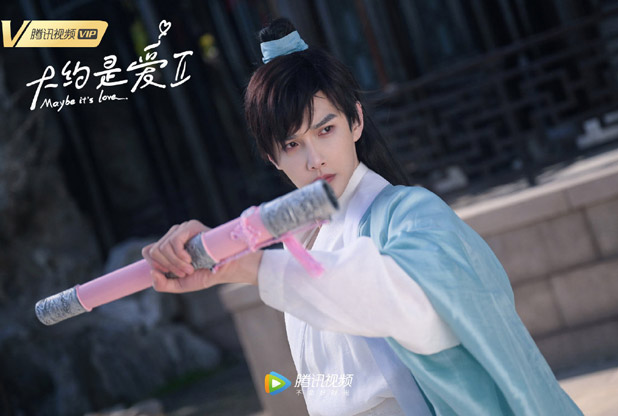 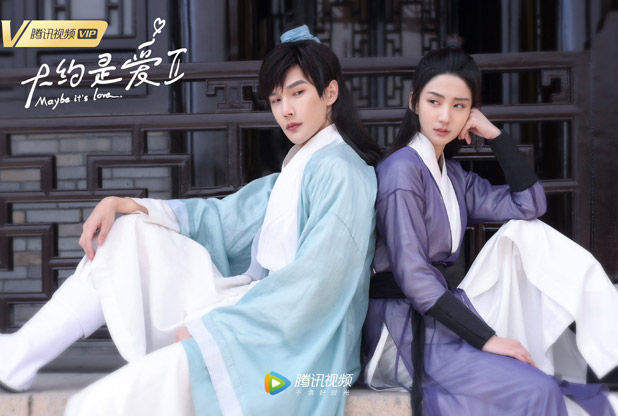 =======> ♦ The Journey Across The Night (我在香港遇见他) with Joseph Zeng and Yan Zhou Ling drops new promos. This feels.. angsty…. 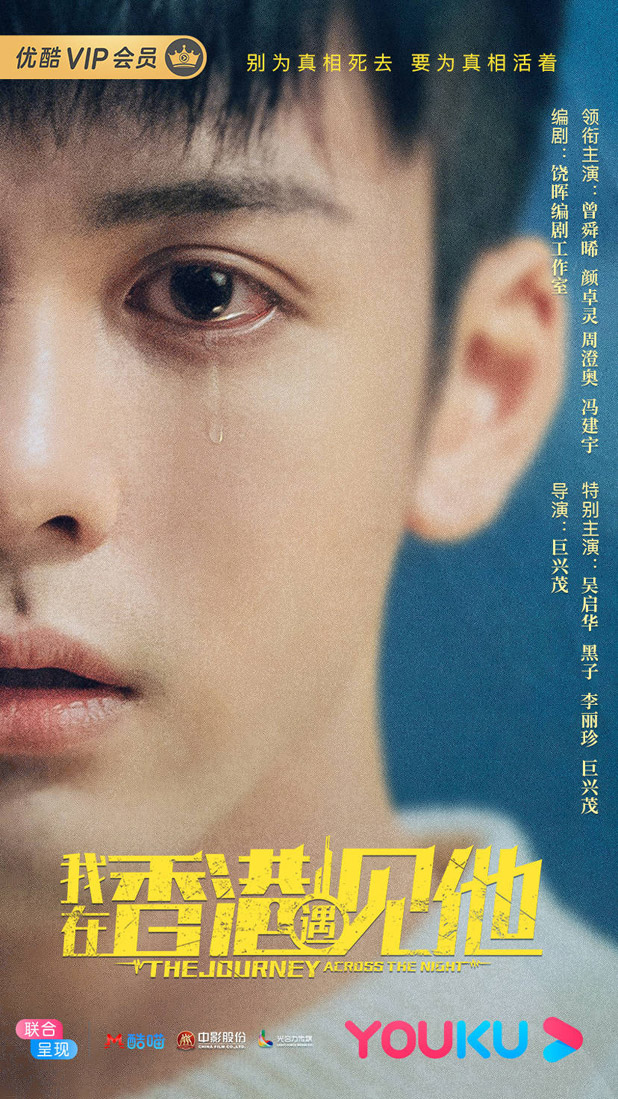 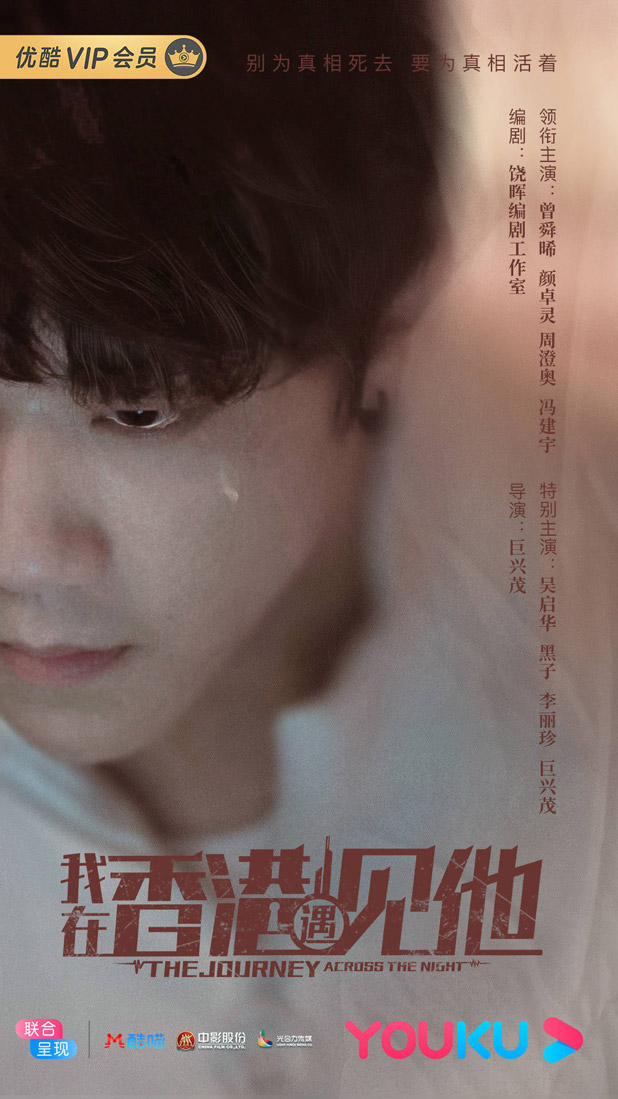 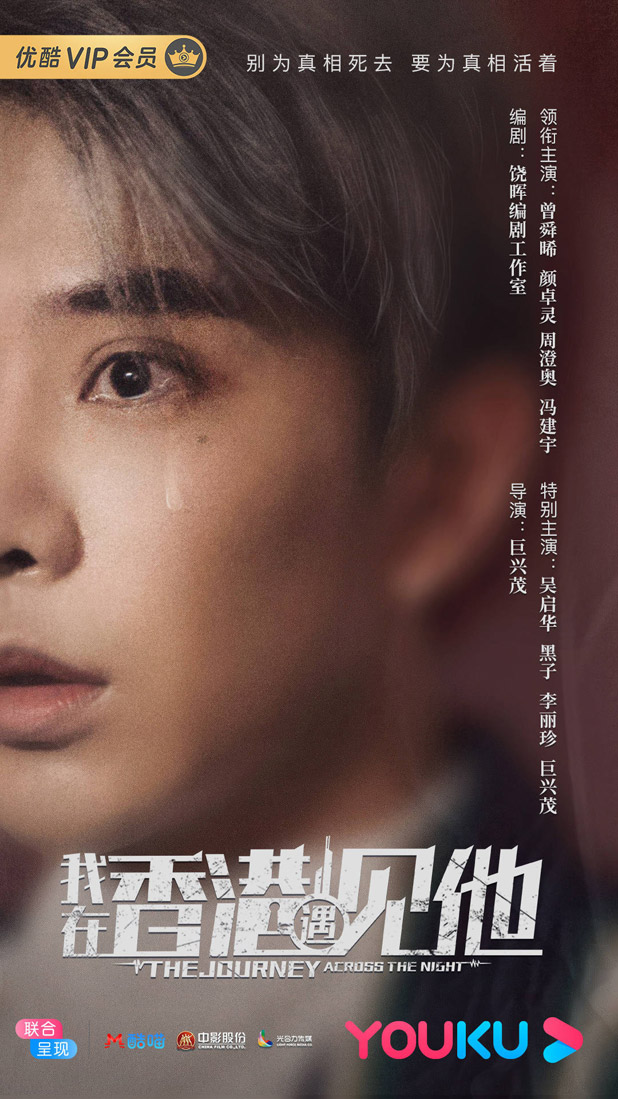 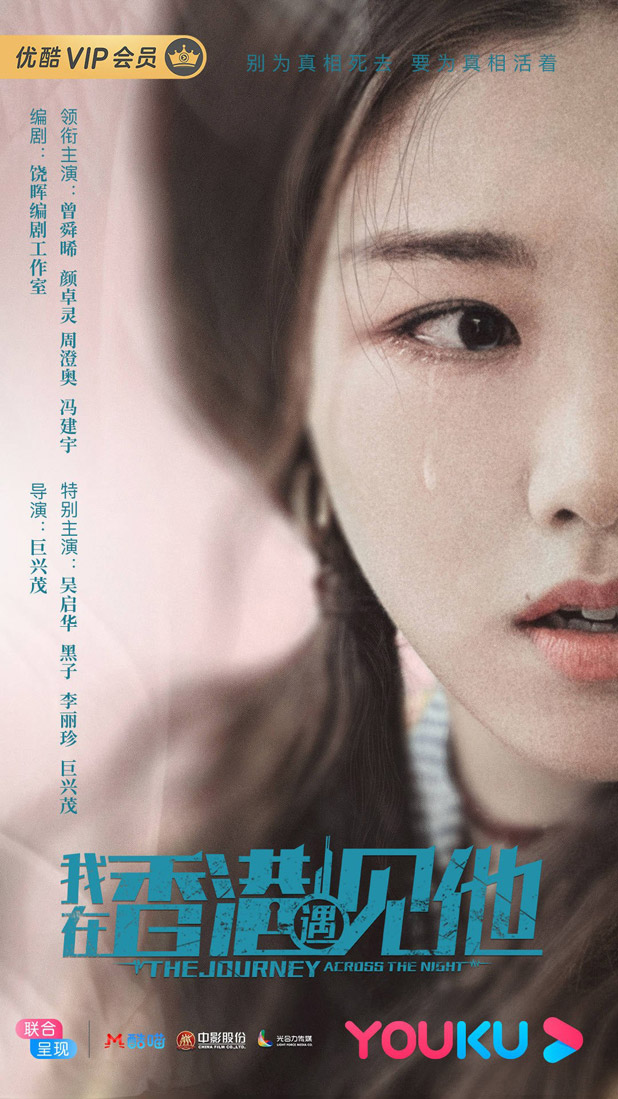 =======> ♦ Broker (心跳源计划) with Song Qian and Luo Yun Xi releases new trailer. RAWR, looks like Miss Victoria is out to romance all the current hot actors. Lol. It’s based on a novel and our female lead is a scientist in a big pharmaceutical corporation. She wants to prove her worth in the scientific community but at the same time, a new charming researcher disrupts her peace. He turns out to be a broker and his mission is to take away her research data! 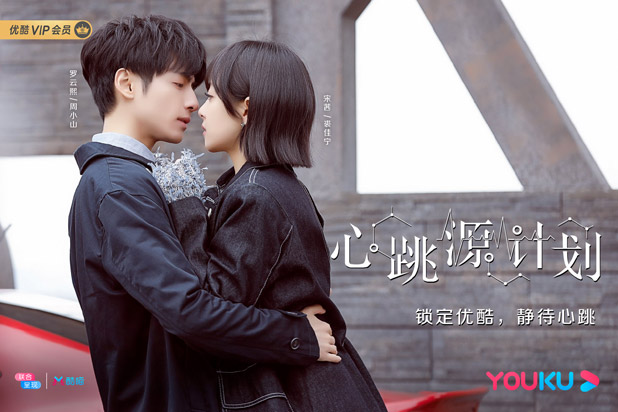 =======> ♦ The Love Equations, previously known as The Sweet Love Story (致我们甜甜的小美满) with Gong Jun and Liu Ren Yu to air on 4/10. Trailers below. 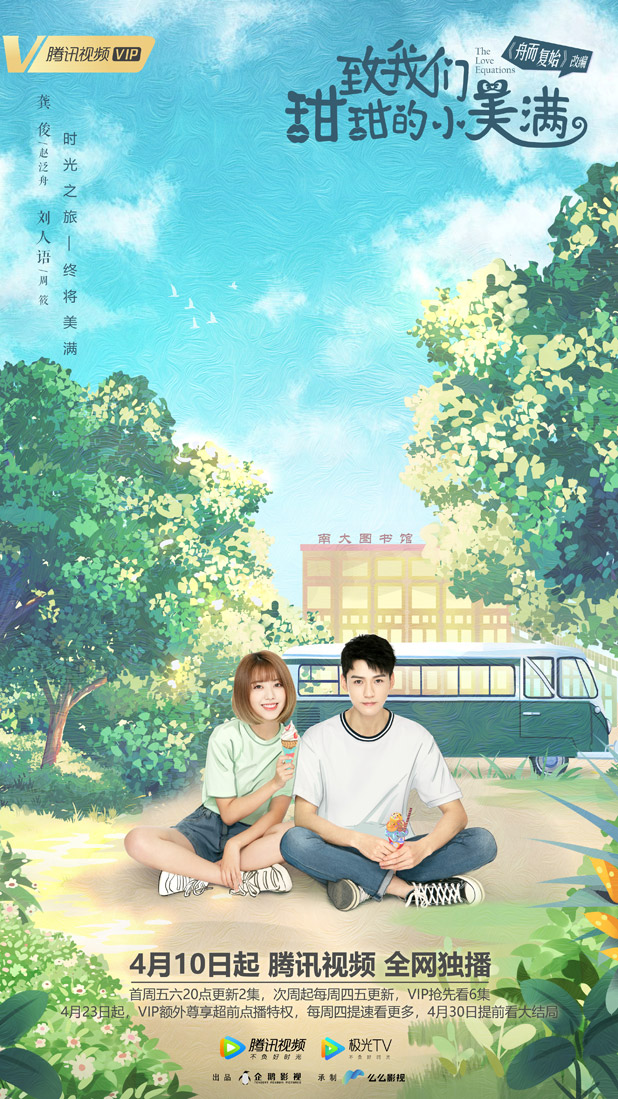 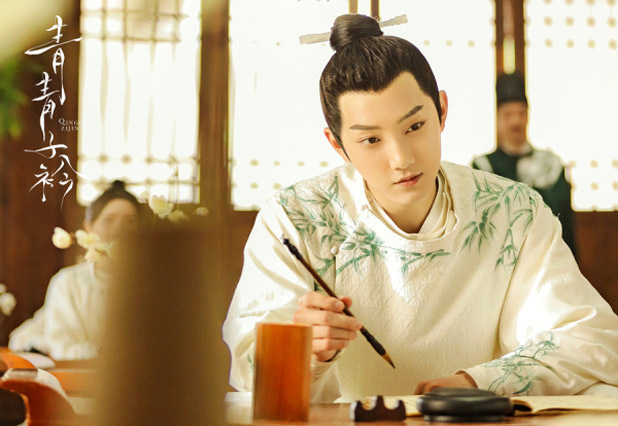 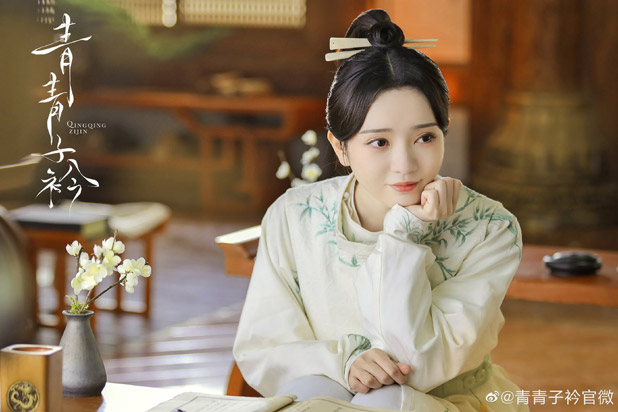 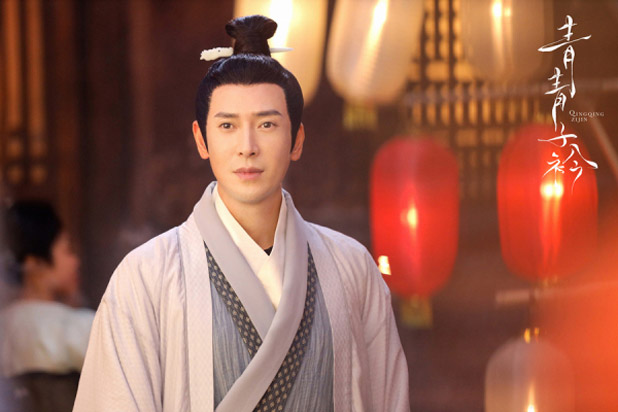 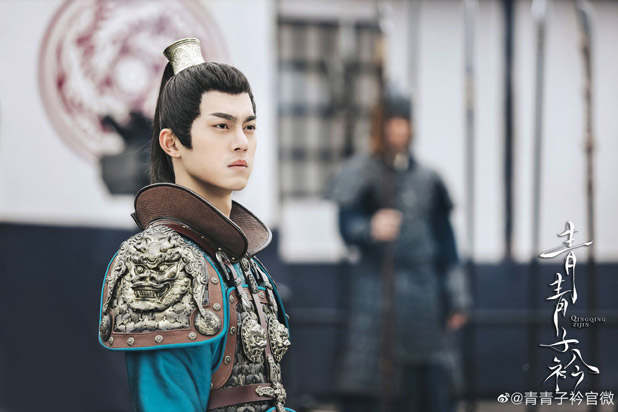 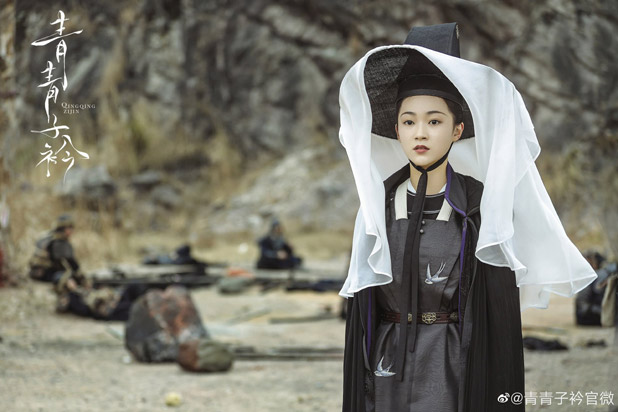 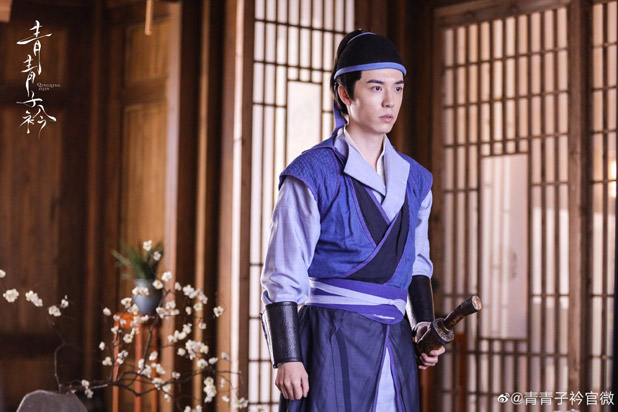 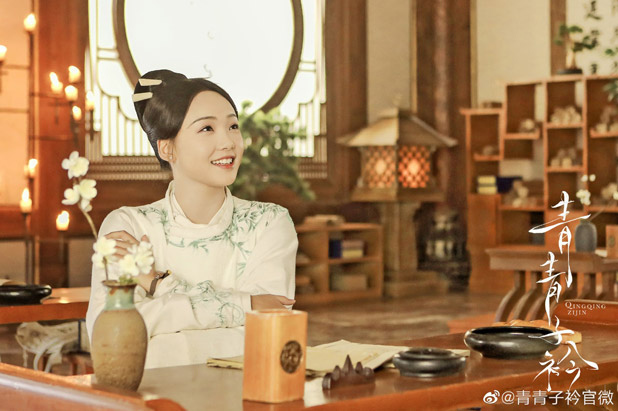 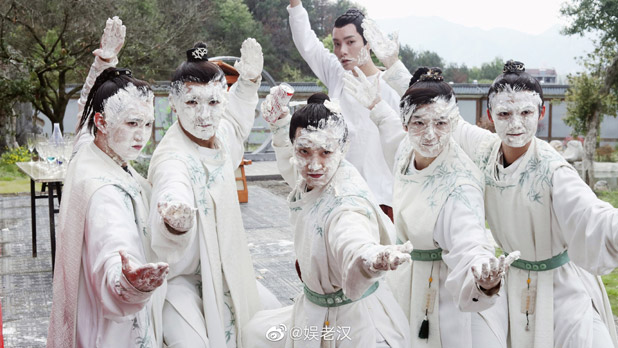 =======> ♦ New Trailer for Ancient Detective (侠探简不知) with Yu Ji Wei and Wang Yan Yang to air on 4/6. Another detective show for you guys! In this one, our hero is an amnesiac detective out to find his father’s killer.