It’s been harder for me to find Chinese dramas that can sustain my interest for more than a few episodes. Most of the time I tend to prefer the 40+ episode wuxia series with lots of action and drama. But recently it ended up being Well-Intended Love 2 (奈何BOSS要娶我 2) that managed to keep me engaged. It’s cheesy, sweet, silly and just 16 episodes long, but it was fun to watch and kept me entertained these last couple weeks.

Well-Intended Love 2 is less of a sequel to the first season of the series, and more of a revamp. The same three couples return this season, but with some slight changes to their backgrounds and history, and more time given to develop all three couples rather than focusing most of it on the leads. 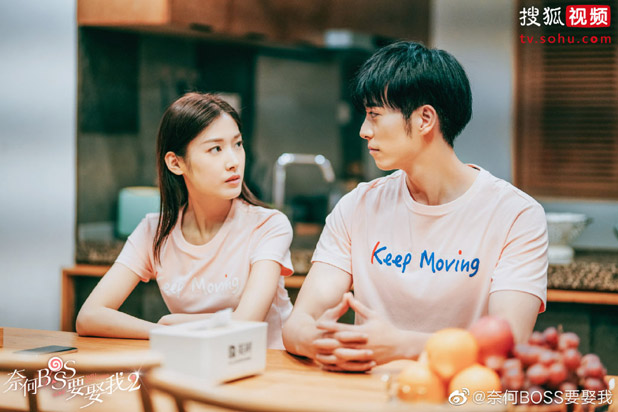 The main couple are still Ling Yizhou (Xu Kaicheng), president of the Ling Group, and Xia Lin (Simona Wang), an actress who dreams of becoming a star. This time, instead of a health scare, the couple’s paths cross after paparazzi photos of them at a party lead to online gossip and rumours that threaten Xia Lin’s career and adds to already growing work pressure for Ling Yizhou. To resolve the issue, Ling Yizhou comes up with the plan to announce their engagement and then the couple have to deal with trying to prove to everyone they are really in love while actually falling in love.

Their friends, Wen Li (Huang Qian Shuo), Ling’s trusted assistant, and Jia Fei (Liu Jia Xi), a scriptwriter and Xia Lin’s trusted confidante, end up meeting by accident at a bar and, as their paths cross again, try to keep their budding romance secret from their friends while helping them with their faux engagement. I loved these two in the first season and was glad their story got a little more screen time in the second season so that it didn’t feel like they were just together because they were the lead character’s friends. 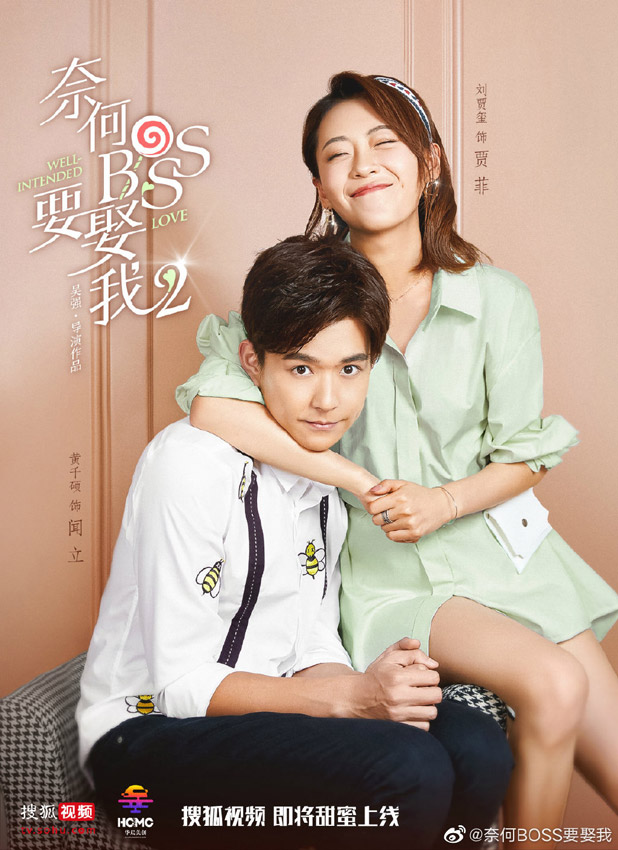 But I have to say that my favourite couple is Chu Yan (Ian Yi), the famous idol turned businessman, and Ruan Meng (He Qian Ying), the unusual girl with a secret. Ruan Meng’s character probably changed the most between seasons as now, instead of being a scooter-riding, food delivery driver, she’s traded her modern clothes for a Harajuku-style wardrobe and less family drama. In the first season, this couple got very little air time as Chu Yan spent most of the series getting involved in the lead couple’s relationship, so I was glad to see their characters get a more fully filled out storyline. 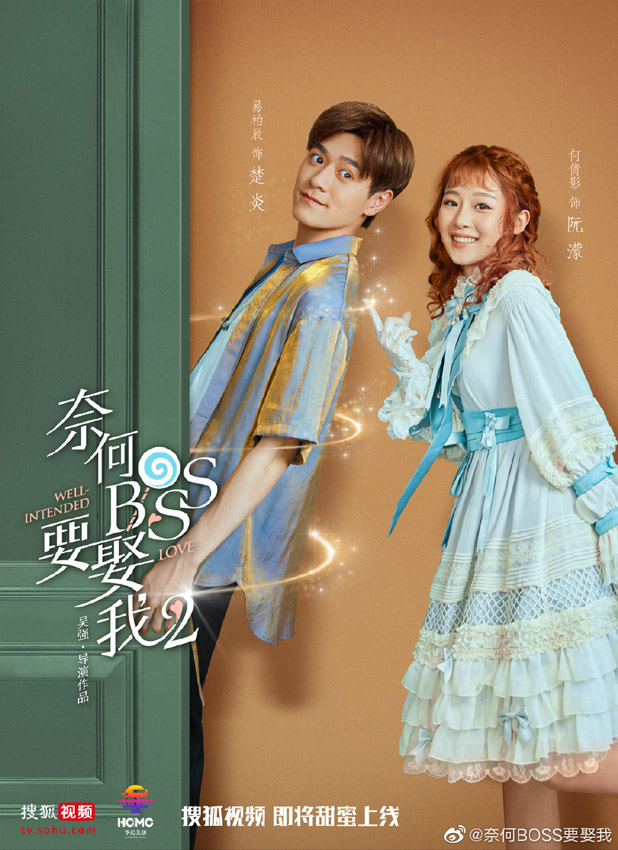 But not all of the cast are from the first season. Replacing the scheming Nan Jintian in the first season is Fu Weinning (Sky Li), a mystery man who is obsessed with destroying Ling Yizhou. We also meet Jiang Yushi (Ding Ning), Xia Lin’s manager who has helped Xia Lin grow in popularity and becomes involved in keeping their fake engagement secret with a few schemes of her own. 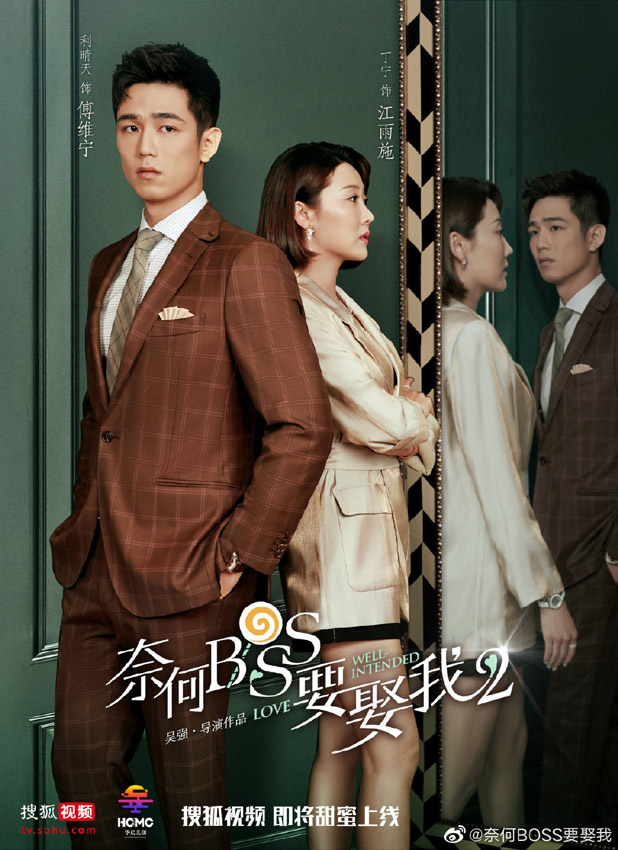 You don’t need to have seen the first season of this series to enjoy this one, but if you have, you’ll notice some very clever winks to the original. The writers were able to add in subtle references to season 1 that don’t distract from the story. Some I didn’t even catch until I went back to watch season 1 again, including an amusing bit with a drunk Ling Yizhou trying to drive his car from the passenger side. The only distractions from the story are the typical product placements, plus some of the scenes with Chu Yan developing his business seemed to be so focused on the business details that I wondered if it was an actual company they were trying to advertise as well.

This series is a fun, easy watch and perfect if you need a light-hearted break from all the coronavirus news. You can watch season 2 on Kukan’s YouTube channel or on Viki.com. (The English subs are posting more quickly on YouTube than on Viki right now if you are waiting for subs.) Season 1 is on Netflix if you want to watch that series as well.