Upcoming period drama The Twin Flower Legend (长相守) is based on the novel written by Hai Piao Xue and follows the story of twin sisters. I like how the synopsis makes no mention of the other twin and only writes about the good twin, the one with many suitors! xD So the other twin has to be the evil one? Lol. The main twin is played by Mao Xiao Hui and the love of her life is played by Yu Xiao Tong (ah, how he has grown!). The twin sisters are sold as slaves to a powerful household, where they meet three other kids and become a small knitted family, with a promise to protect and love each other. She’s a tough cookie and uses her intelligence and skills to rise up the ranks, making four men go goo-goo over her. (This sounds tragically similar to many many period dramas….)

The trailer is fun to watch, I have never seen this many (ex) tvb/HK actors in one before. Lolol. 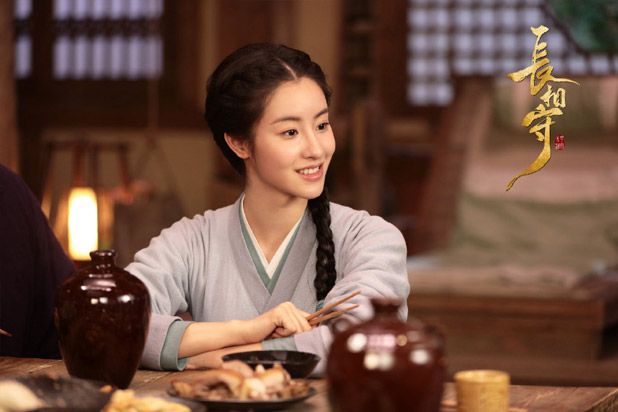 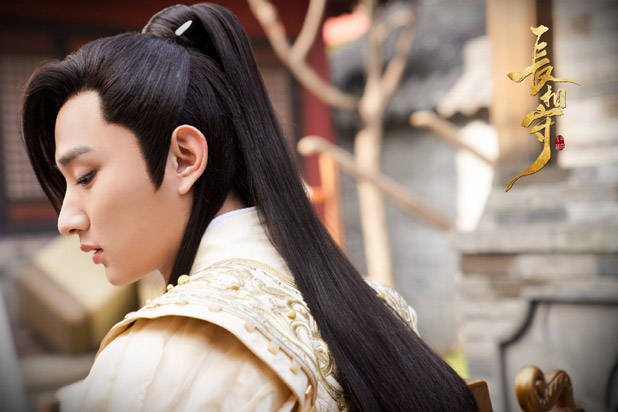 Kenny Kwan playing an androgynous character, who also has a thing for our female lead. Interesting! 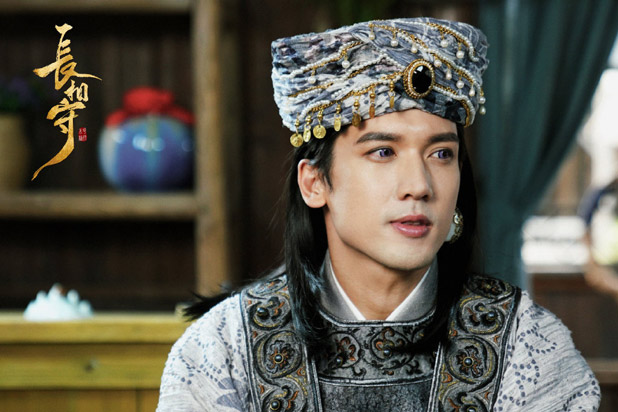 Kai Xuan, the other sister. 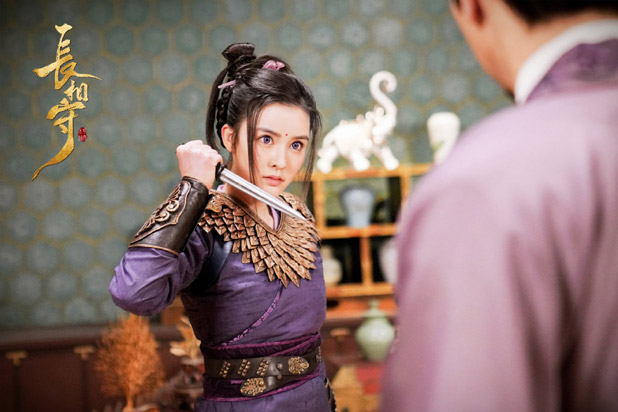 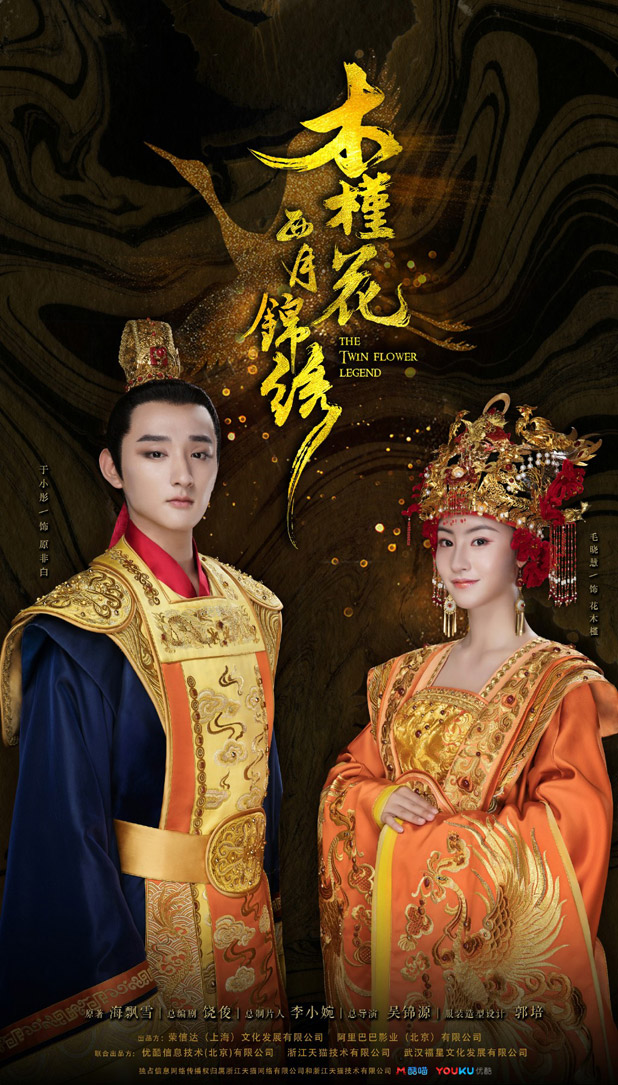 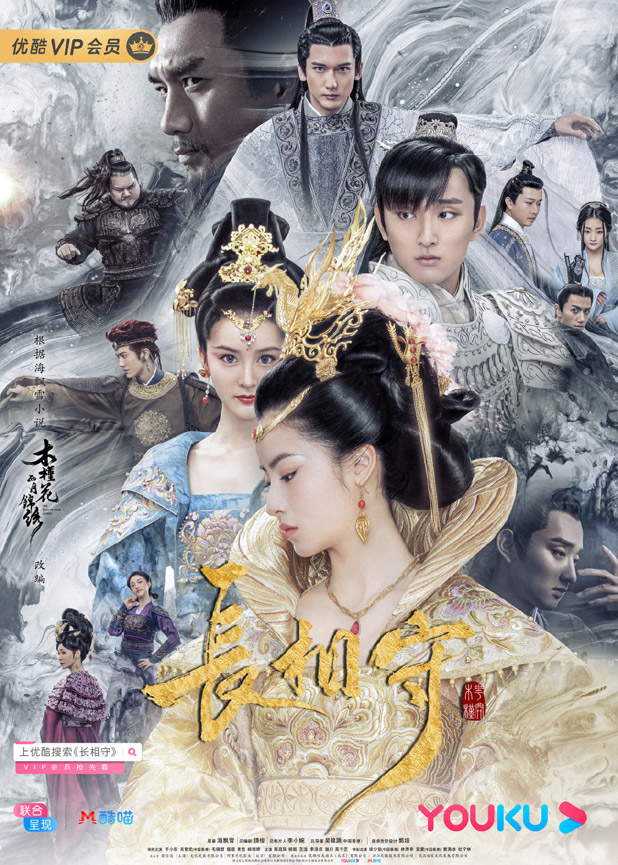