Historical drama The Imperial Age (山河月明) stars Feng Shao Feng, Chen Bao Guo, Ying Er, and Mickey He. It follows the story of Feng who plays Zhu Di, from a capable military leader, to a mature politician, and finally ascends the throne as the third Emperor of the Ming Dynasty. Chen will be playing his father, Hongwu Emperor, and Ying Er as Empress Xu, while Mickey He will be playing Feng’s eldest brother and crown prince. 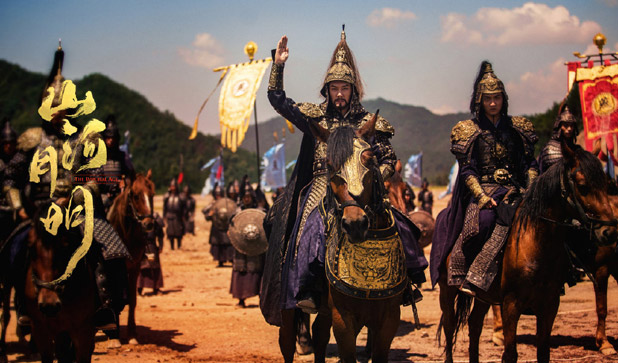 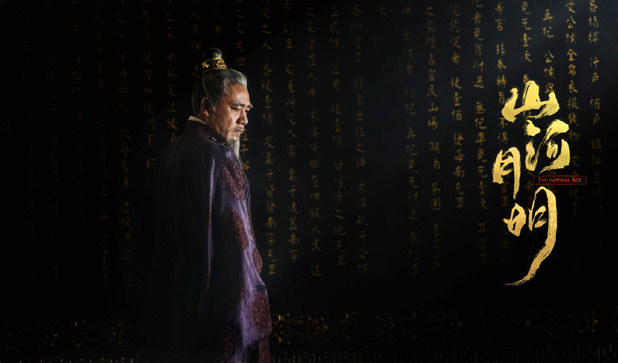 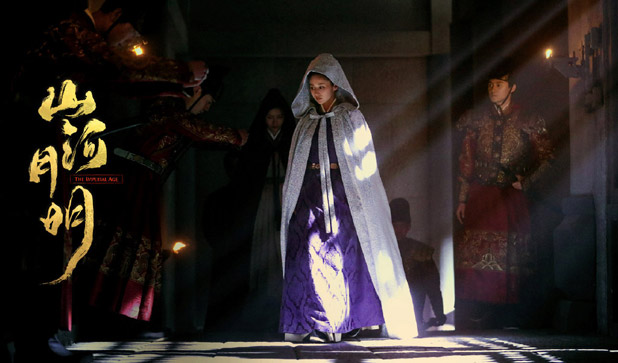 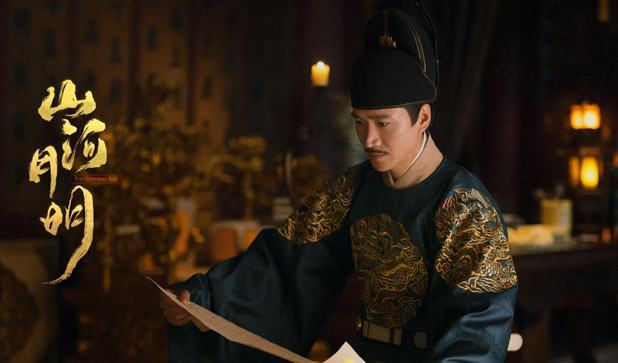 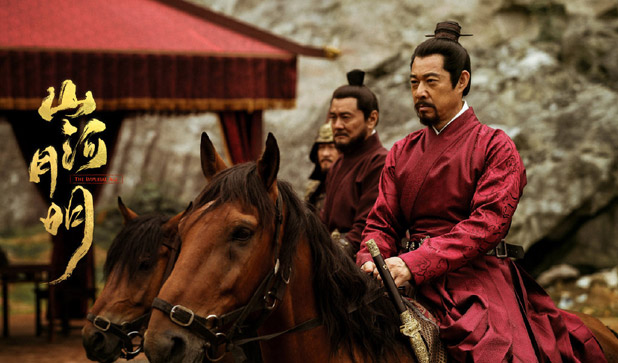 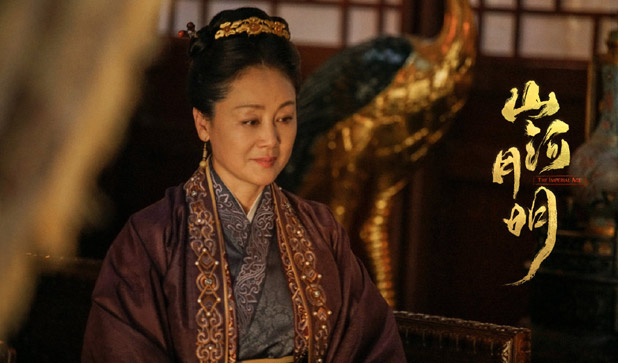 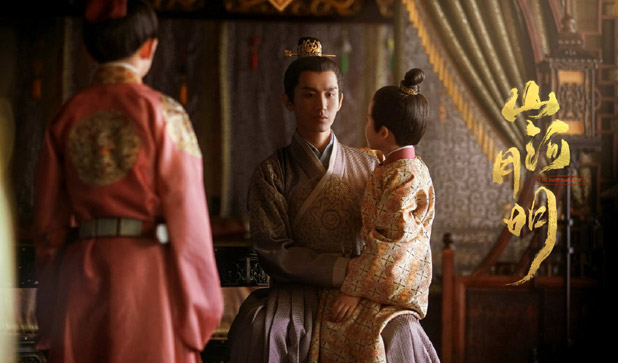 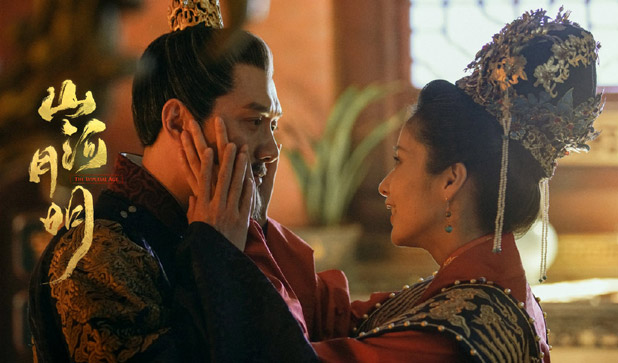 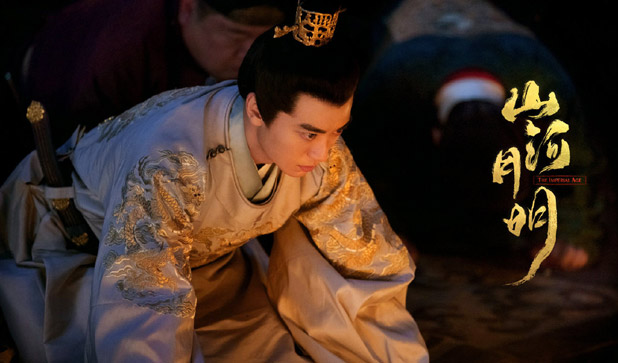