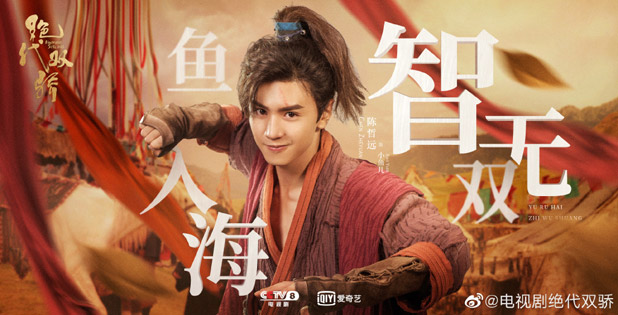 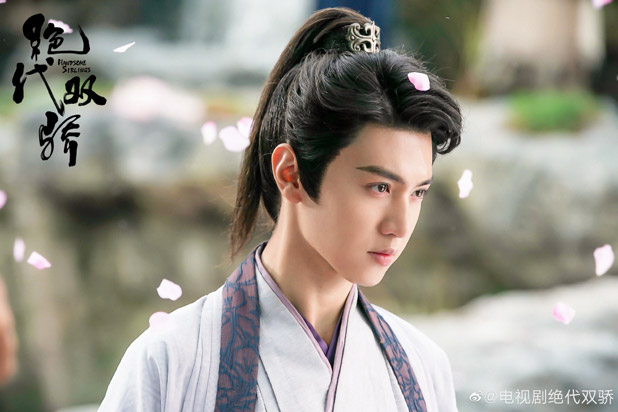 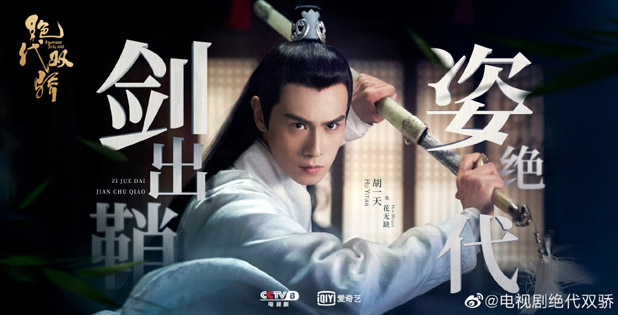 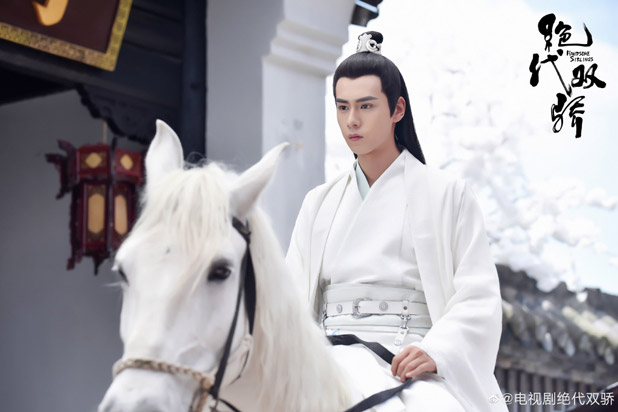 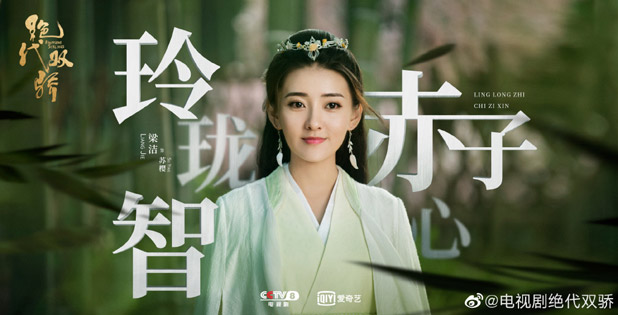 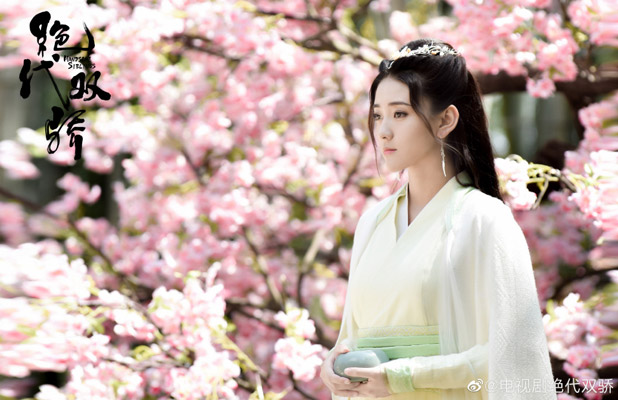 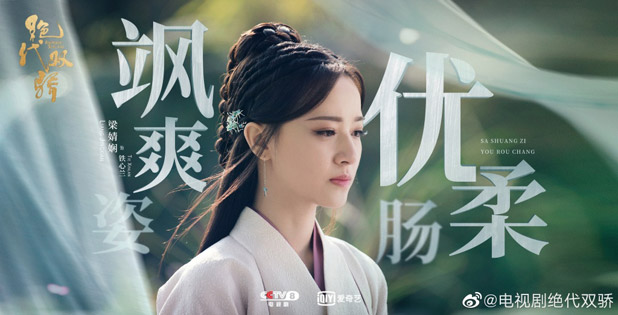 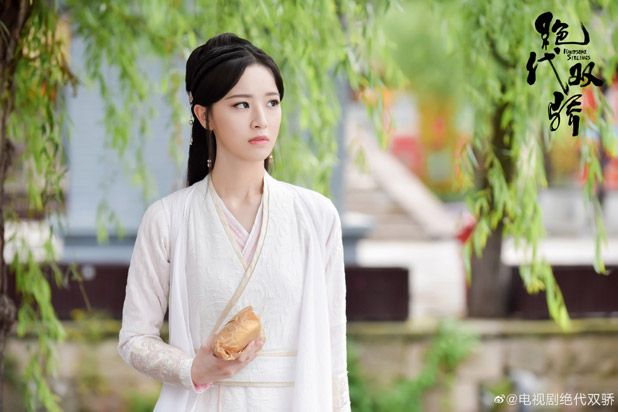 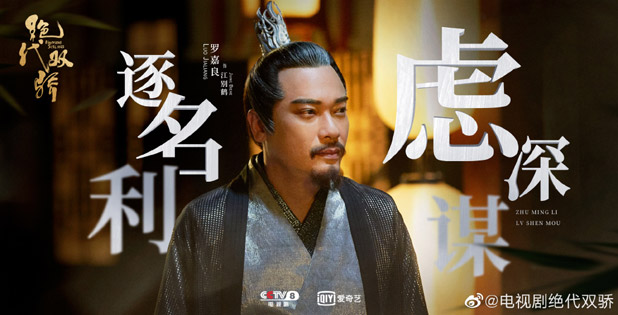 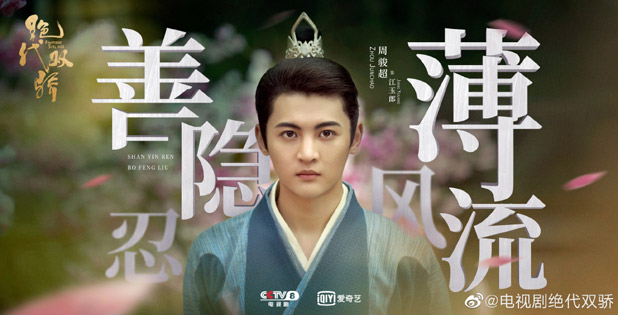 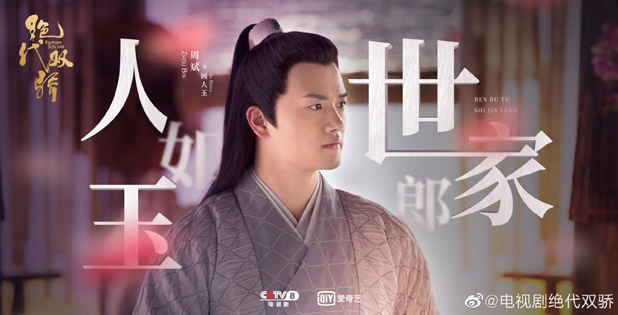 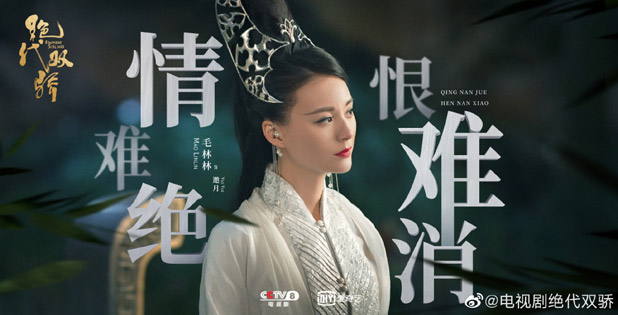 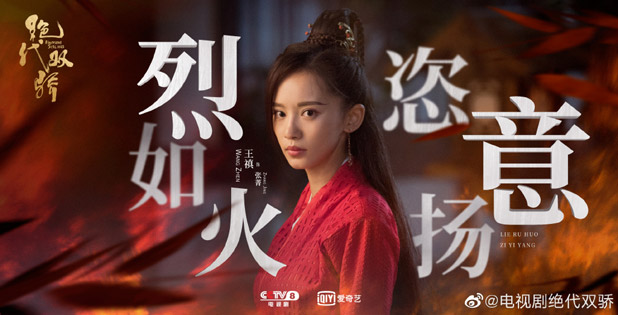 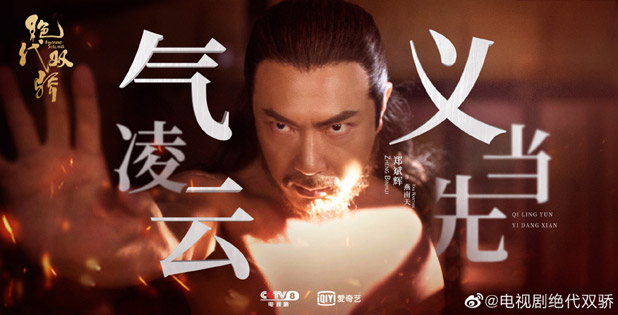 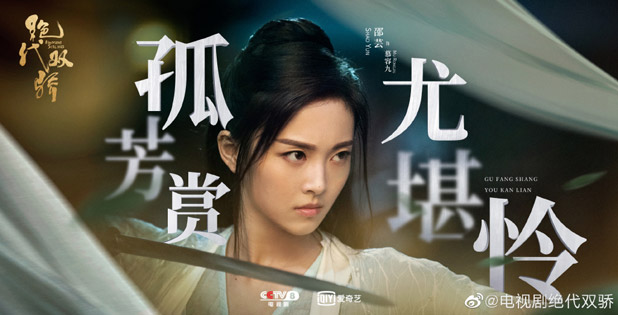 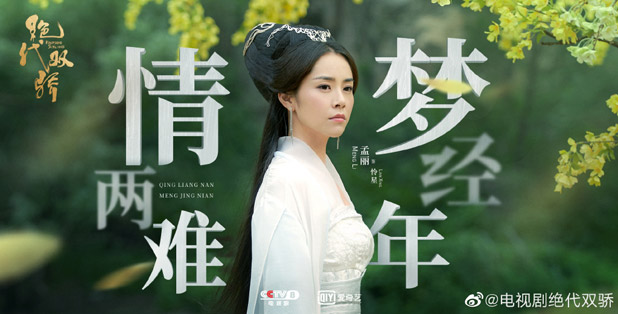 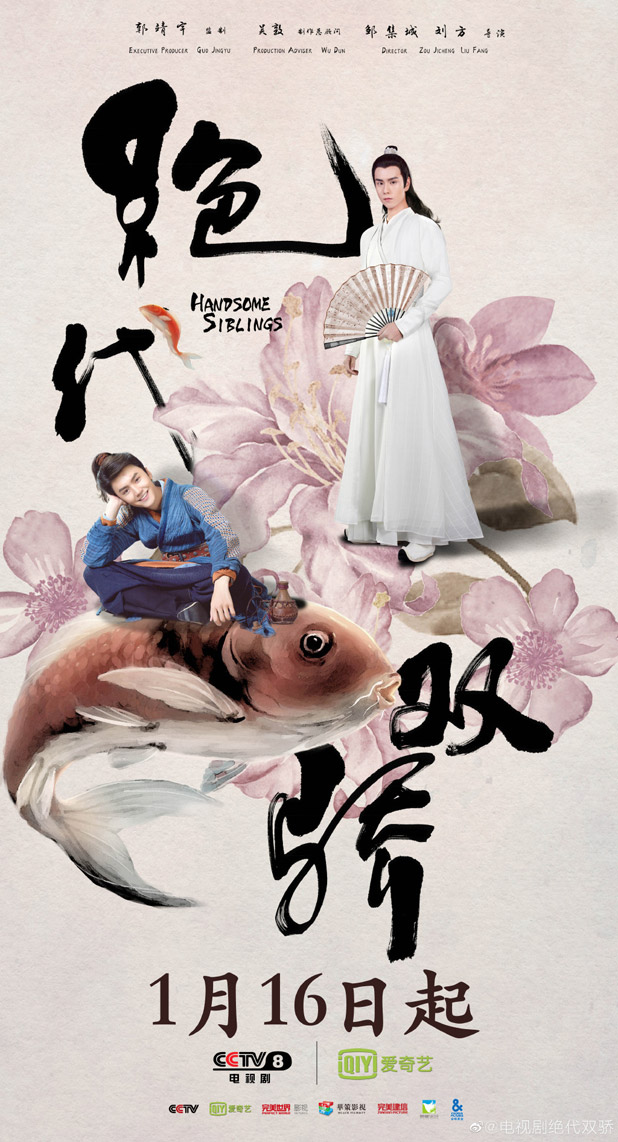 Detailed Synopsis of the Novel from Wiki: Jiang Feng, a handsome young martial artist, is injured during a misadventure. He is saved by the sisters Yaoyue and Lianxing of Yihua Palace, who are considered the most powerful female martial artists in the jianghu (martial artists’ community). The two sisters fall in love with Jiang Feng, but he spurns them because of their arrogance. He starts a romance with their servant girl, Hua Yuenu.

Jiang Feng and Hua Yuenu are forced to flee from Yihua Palace after Hua becomes pregnant with Jiang’s child. However, they are betrayed by Jiang Feng’s servant, Jiang Biehe, and attacked by bandits. Hua Yuenu gives birth to a pair of twin boys and dies together with Jiang Feng during the attack. Yaoyue and Lianxing soon catch up and find the couple dead. Yaoyue refuses to forgive Jiang Feng for rejecting her love and vows to take her revenge by making his two sons destroy each other. They adopt one of the boys as their own child and abandon the other. The other boy is saved by Yan Nantian, Jiang Feng’s sworn brother and one of the most powerful martial artists in the jianghu. Unaware of the first boy’s fate, Yan Nantian pursues Jiang Biehe into the Villains’ Valley, a place populated entirely by criminals. There, he encounters five of the notorious Ten Great Villains. He defeats them easily but falls into a trap and gets captured. The villains torture him until he loses consciousness, but refrain from harming the second boy and instead decide to raise him as their apprentice and groom him to become the greatest villain in history.

More than a decade later, the twins have grown up and become a pair of handsome youths. Yaoyue and Lianxing name the boy they raised “Hua Wuque”, and teach him the martial arts of Yihua Palace. The other boy, Xiaoyu’er, is trained by the Ten Great Villains in different martial arts and a wide range of “villainous” skills such as theft, the use of poison, and the art of disguise. Xiaoyu’er ventures into the jianghu alone and encounters young maidens such as Tie Xinlan, Su Ying and Zhang Jing. He gets into complicated romantic relationships with most of them. At the same time, Yaoyue sends Hua Wuque to kill Xiaoyu’er by lying to him that Xiaoyu’er is a dangerous threat to him. In the various fights they have, even though Hua Wuque’s fighting skills are far better than Xiaoyu’er’s, the latter always manages to survive by using his wits to escape.

The twins are initially hostile towards one another and have wildly different personalities. Hua Wuque is righteous but naive, while Xiaoyu’er is expedient and cunning. However, the two of them develop an uncanny friendship and mutual respect after braving danger together. At the same time, they also get entangled in love triangles with the maidens they meet.

Yaoyue is determined to make the twins kill each other so she forces Hua Wuque to challenge Xiaoyu’er to a fight to the death. Xiaoyu’er is seemingly killed by Hua Wuque during the duel. After Xiaoyu’er’s apparent death, Yaoyue exposes her true intentions to Hua Wuque and tells him about her plan to make their father pay the ultimate price for scorning her. Hua Wuque is shocked when he learns that Xiaoyu’er is actually his twin brother. However, Xiaoyu’er comes back to life later and reveals that he feigned death earlier by consuming a special drug. The twins finally recognise and acknowledge each other as brothers.