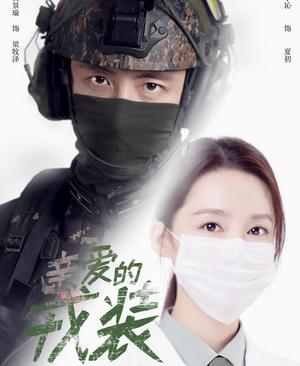 =======> ♦ Based on a novel, Bu Yun Qun (步云衢) stars Zhang He and Wang He Run in a love story set in the early 20th century where she aspires to be a doctor and he’s a noble son who later becomes a soldier. The story that weaves together ambitions, loyalty, separation, and love all in one. 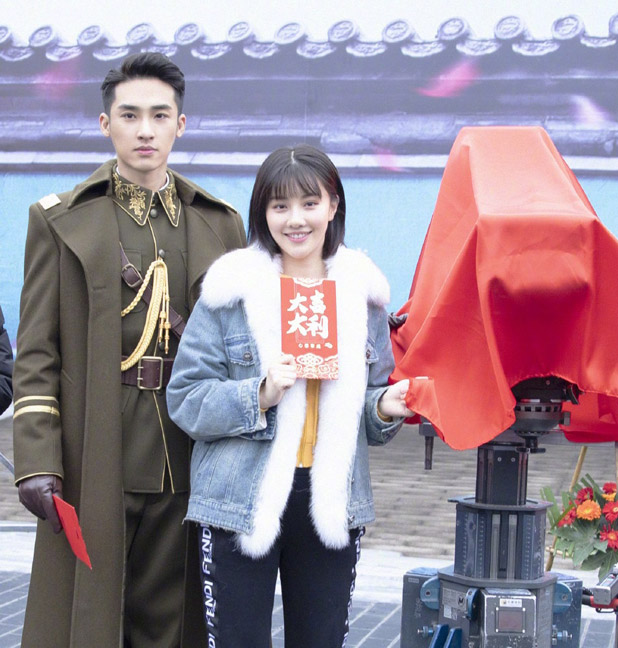 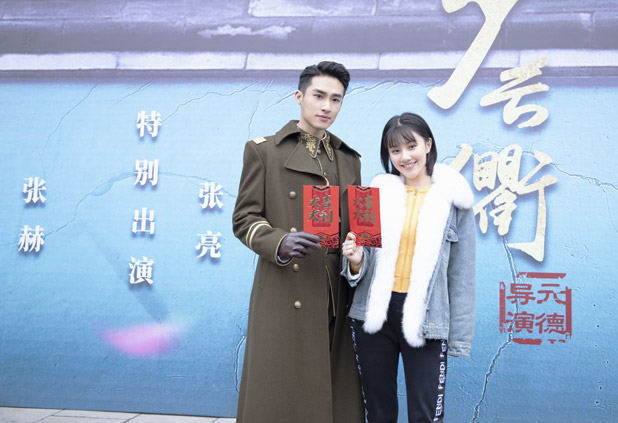 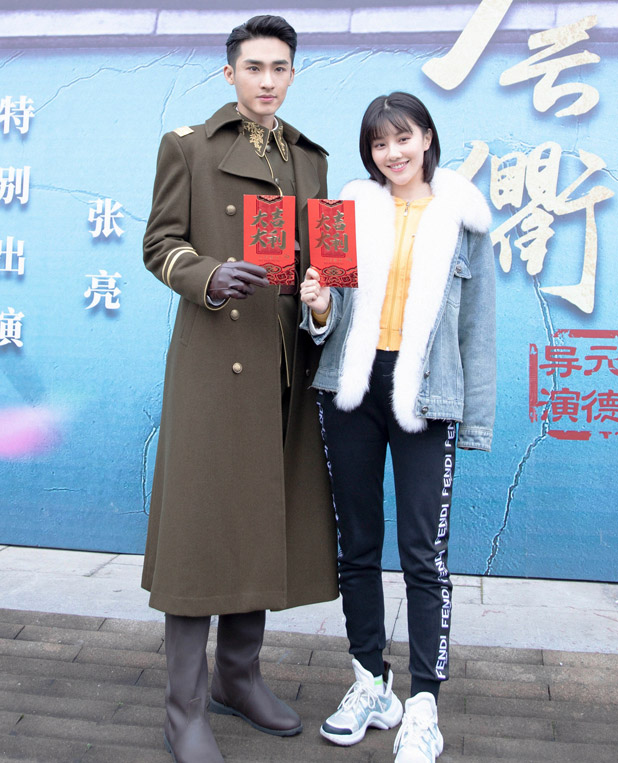 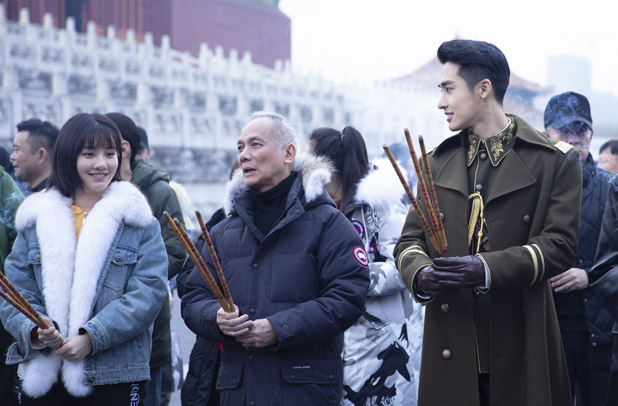 =======> ♦ My Small Indeed Fortunate (我的小确幸) reunites costars from Put My Head On Your Shoulder Xing Fei and Tang Xiao Tian. Was he the second male lead in Shoulder? If yes, way to go! Lol. 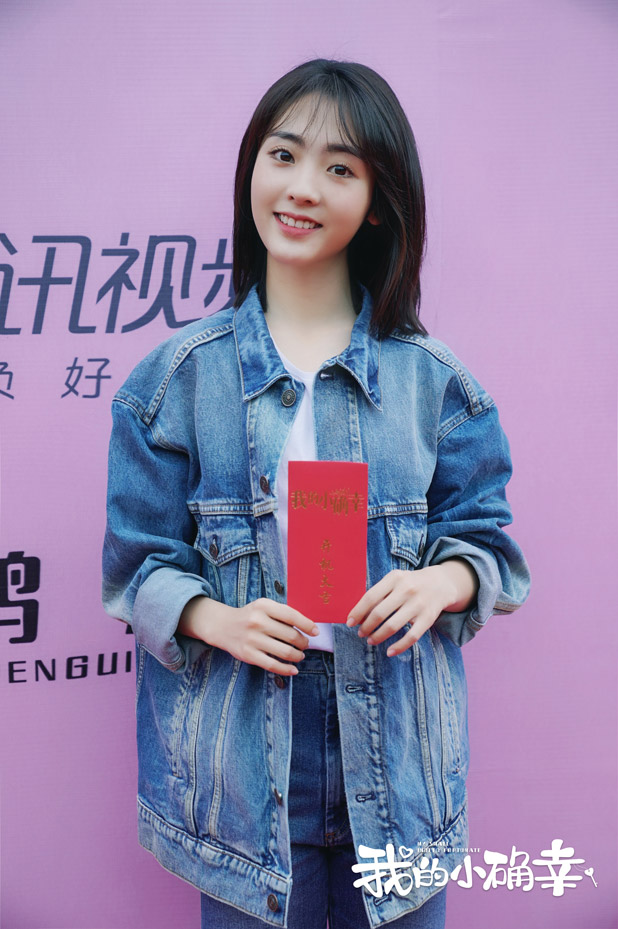 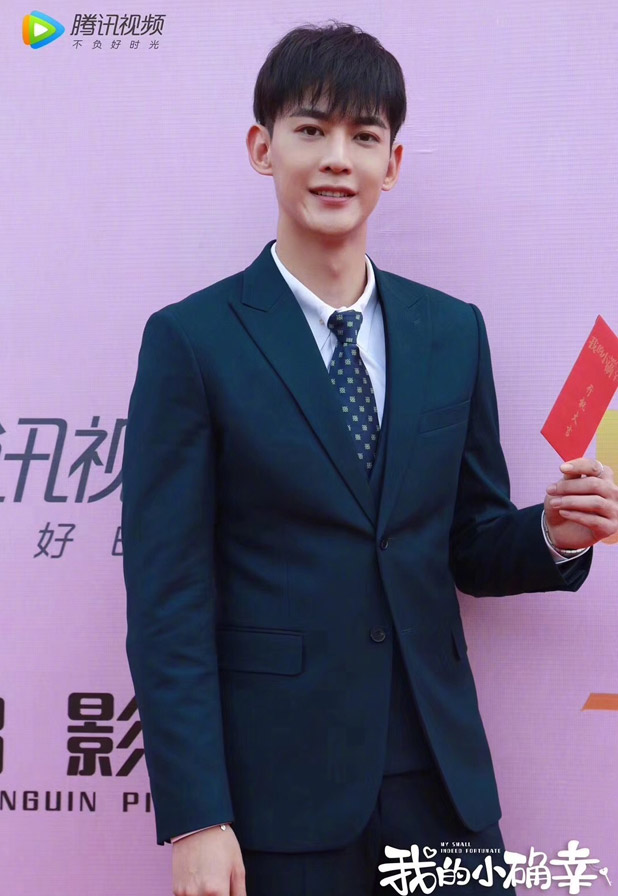 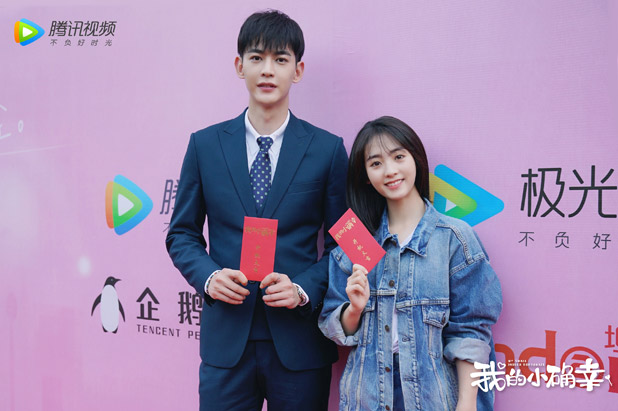 =======> ♦ Dear Uniform (亲爱的戎装) with Li Qian and Johnny Huang Jing Yu. Being touted as the Chinese Version of hit Kdrama Descendants of the Sun. Also based on a novel written by Zhe Zhi Ma Yi, it tells the romance between a military officer and a cardiac surgeon. She’s warm-hearted and kind, while he’s the cold type. I wish the roles were reversed! 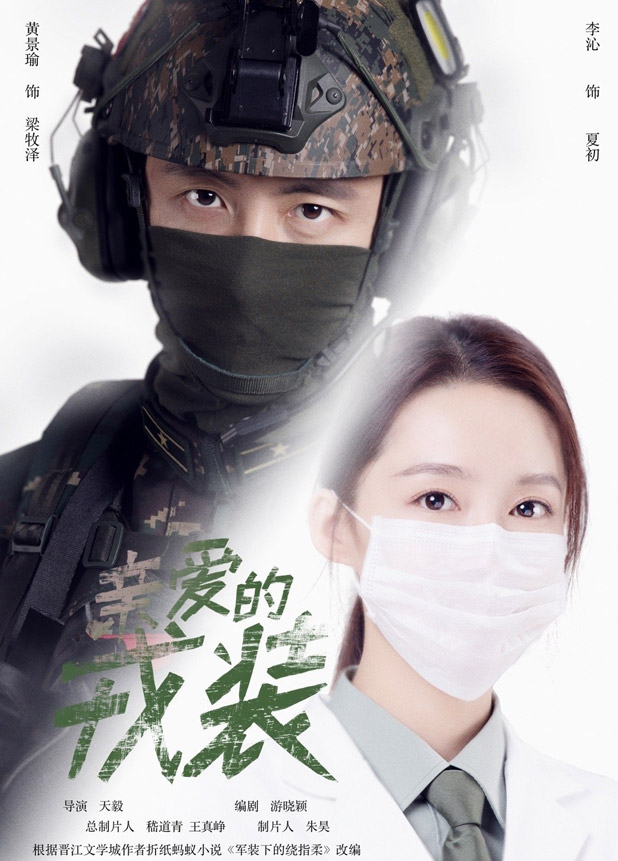 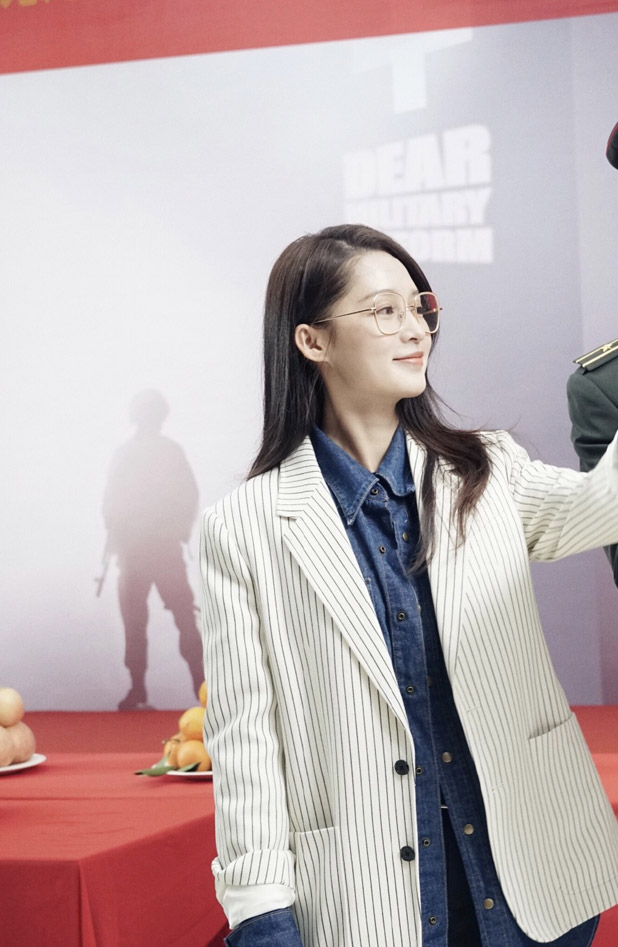 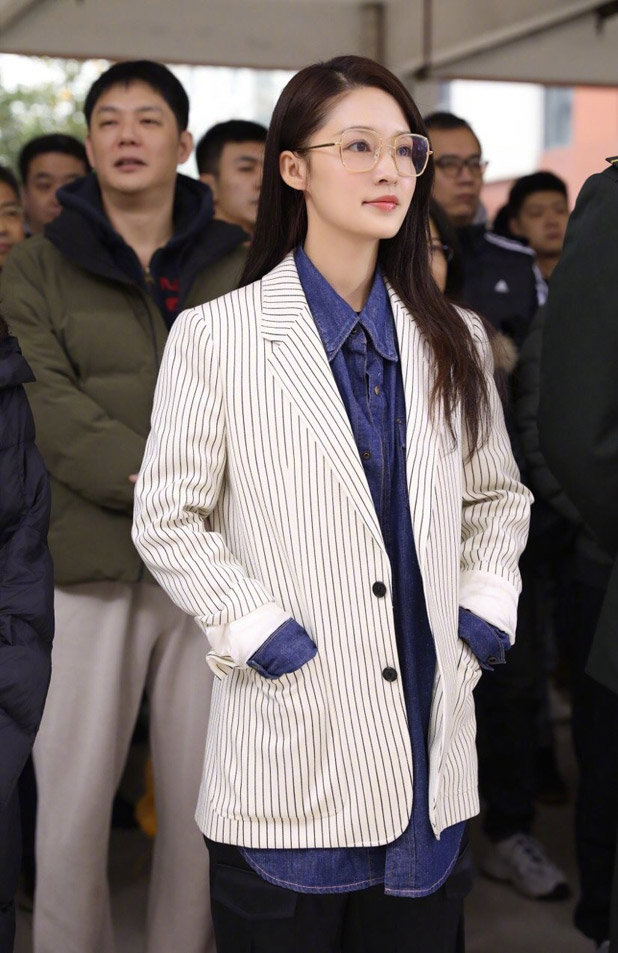 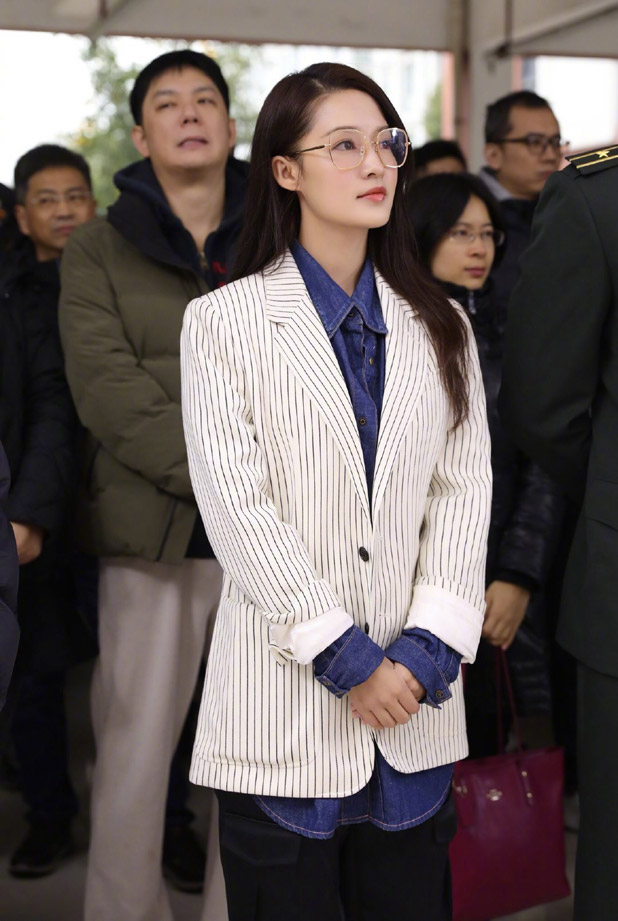 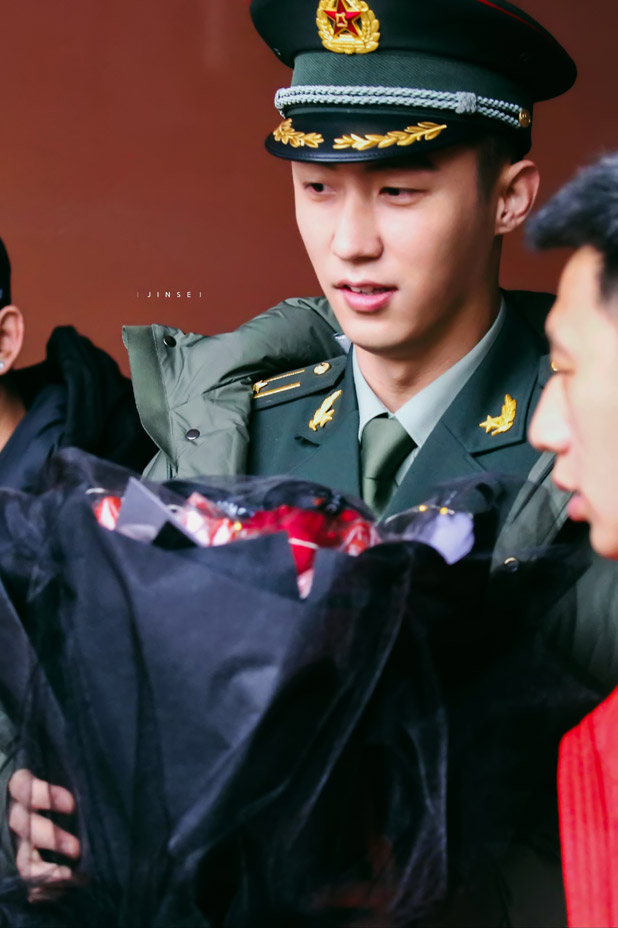 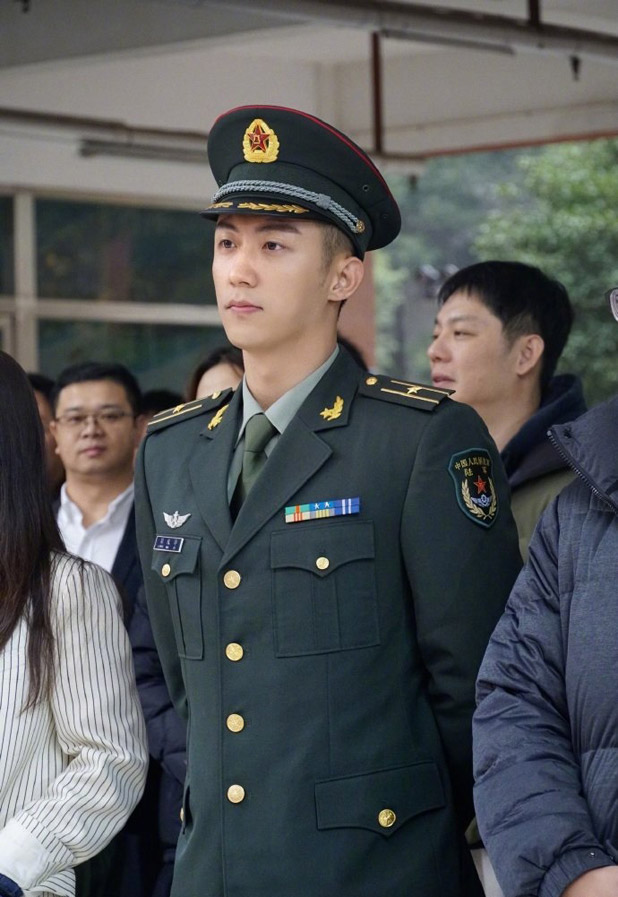 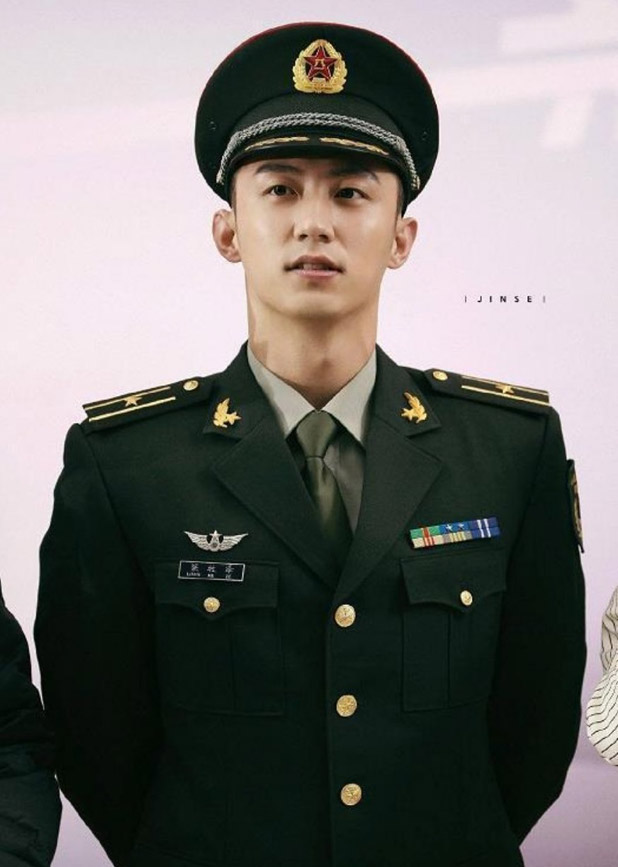