Our lead characters play two investigative bureaus during the Ming Dynasty. He serves for the imperial secret police group called the Embroidered Uniform Guards and she’s a female Constable from Liu Shan Men, a government branch responsible for safety of the capital. Our two leads meet when funds raised to repair a river went missing and her people are tasked to provide assistance to his people. She’s of course huffy puffy about working under him and he’s too proud (son of the leader). Motivated by self-interests, he doesn’t treat her kindly and things come to a climax when she finds out that the Embroidered Uniform Guards were involved in her parents’ deaths. 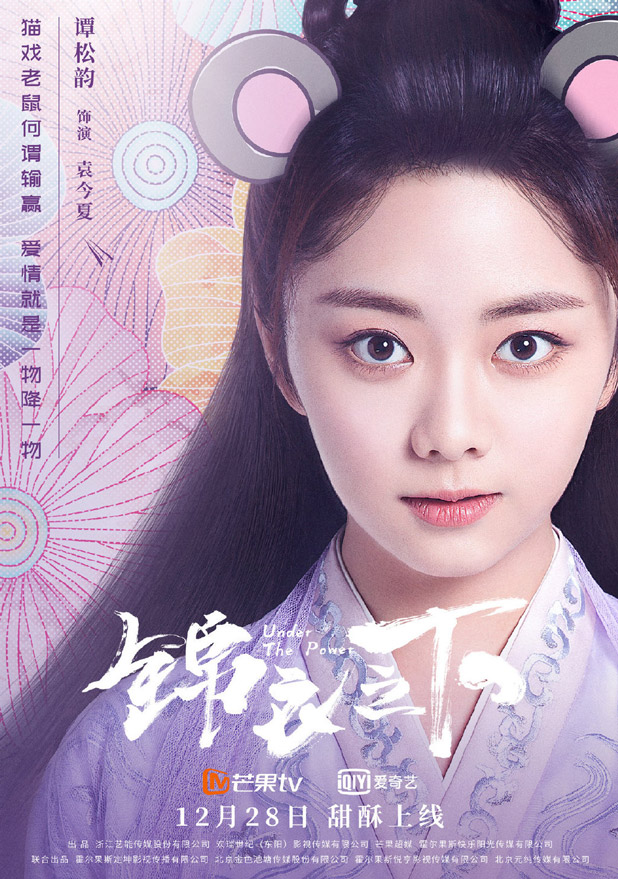 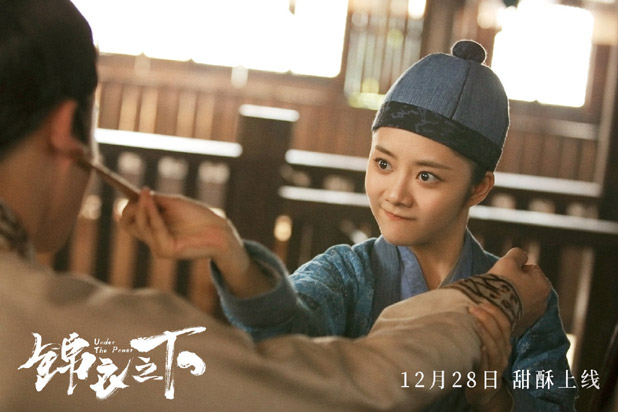 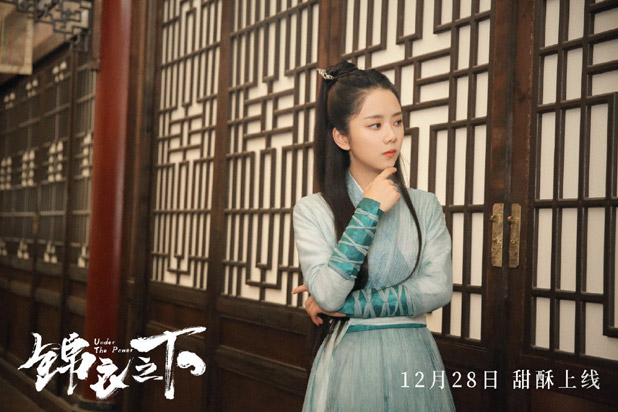 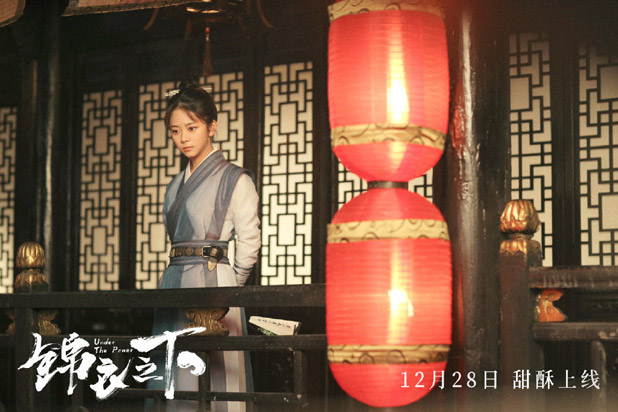 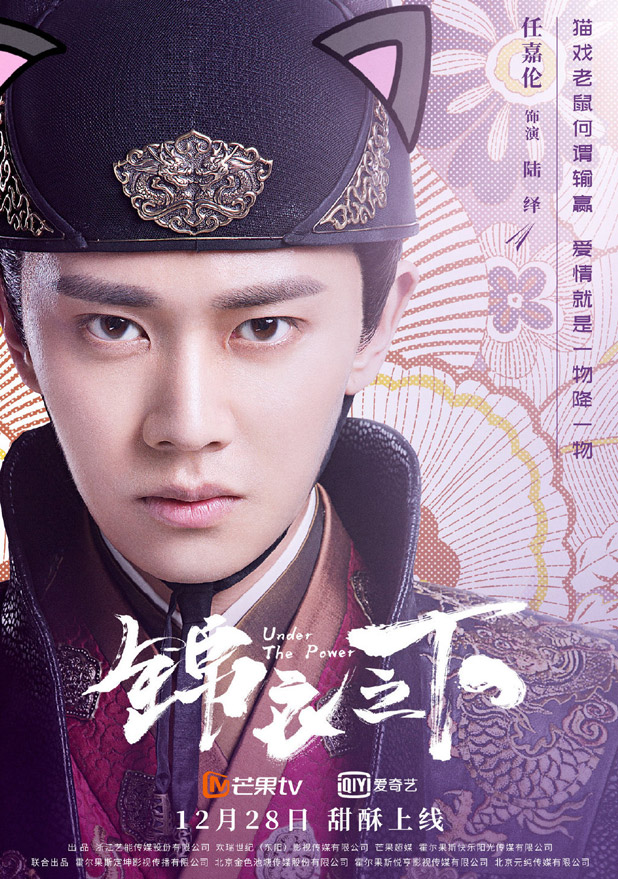 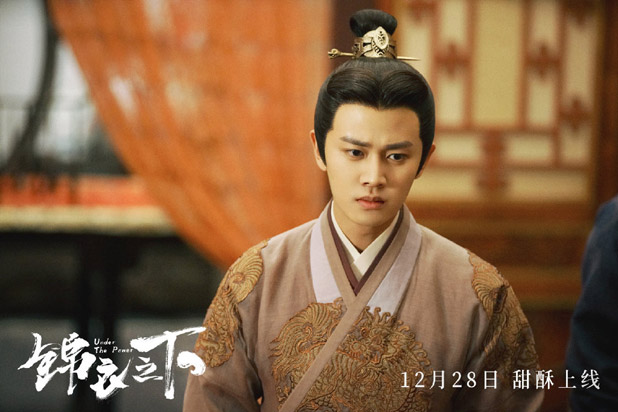 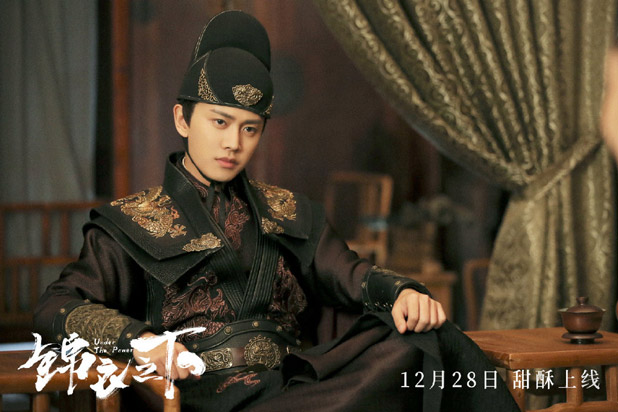 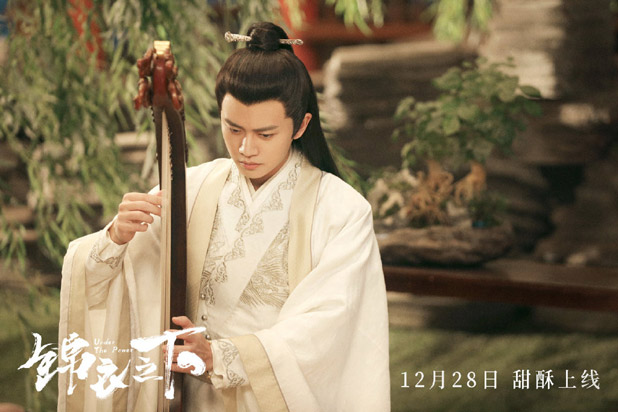 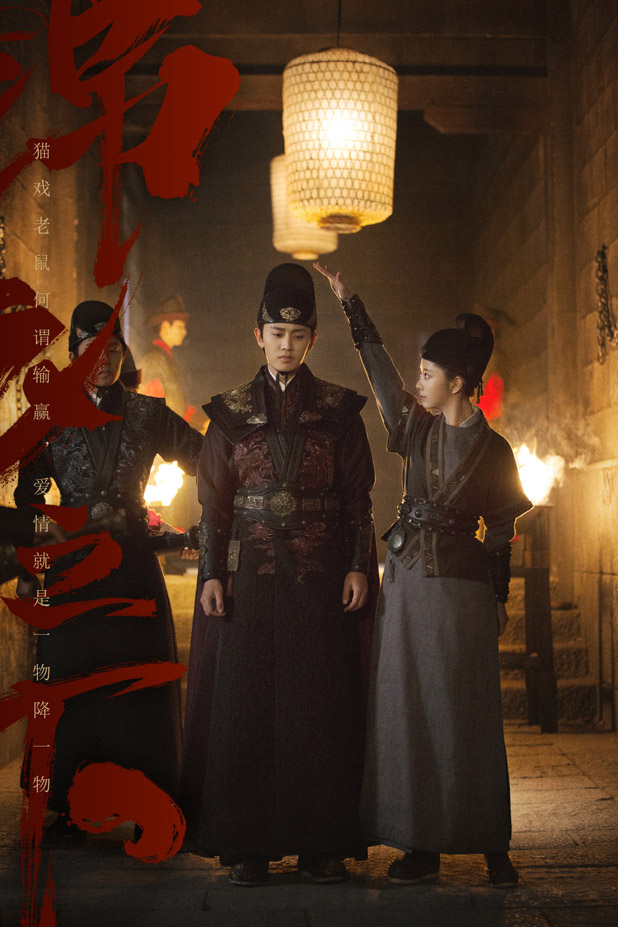